Sometimes you end up having a small squad which turns out to be positive as long as you play the whole match as one team and that’s what happened ! The kickers came with a good squad with plenty of experienced players and very fast forward players. As we didn’t found a regular goalie for the first team we had Patrick putting on the gloves. In this case we used Pat de Gea as last man and he was involved many times in the build up.

We played compact as we knew that running after long balls for 90 minutes with only 12 players will not be a good idea. With a lot of short passes we tried to tire the opponent out and run after the ball. Kicker came very close to open the score first as the hit the crossbar but Pat de Gea claimed he knew it… The lions were playing on counters and set pieces. It was on a counter where the Kickers couldn’t deal with our shot on target and in the rebound Tomas was alert and scored as if he was 35 years old ! Half time 1-0 up we knew that another 45 minutes of hard work would pay off !

We kept possession at the back for longer periods and Kickers needed to chase us instead of we them ! We became more and more dangerous on counters and had chances to score. It was a great counter starting from the back and quick midfield passes that left youngest Lions Jeremy to volley and he did that german style perfect in the far corner ! Great goal and great team work for the build up to it ! Kickers got a chance to come back when a shot hit our player arm and a penalty was given. Pat the Gea choose left and the ball went right… ! 2-1 and we didn’t change the way we played and on a good counter Tomas was set up to finish the match by Azz but instead he gave the ball back to Azz and he did some playstation FIFA 2020 tricks to make it 3-1 for the Lions ! In the end the Kickers ran out of gas and we were happy to take the three points with a small squad ! Well done Lions !

See you all on Tuesday at the training ! 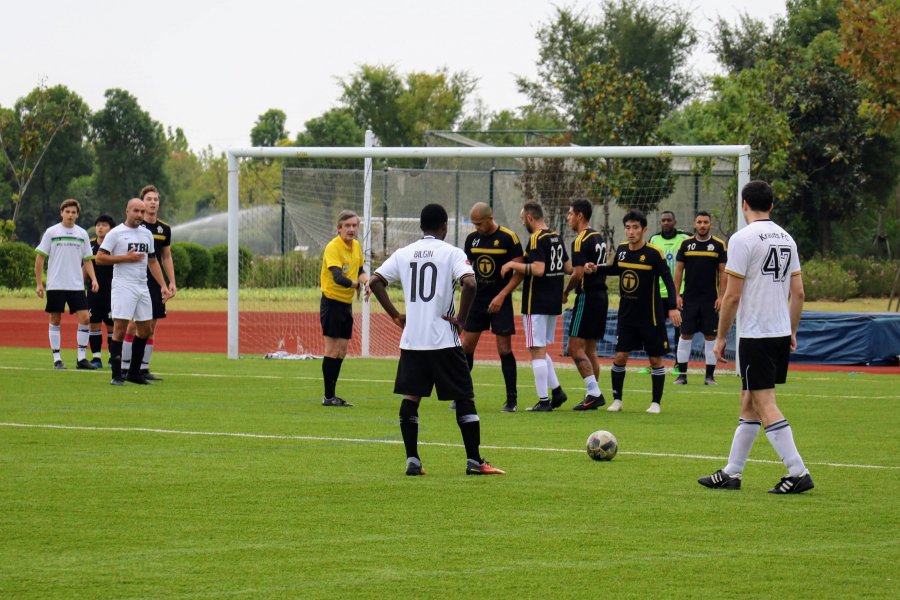 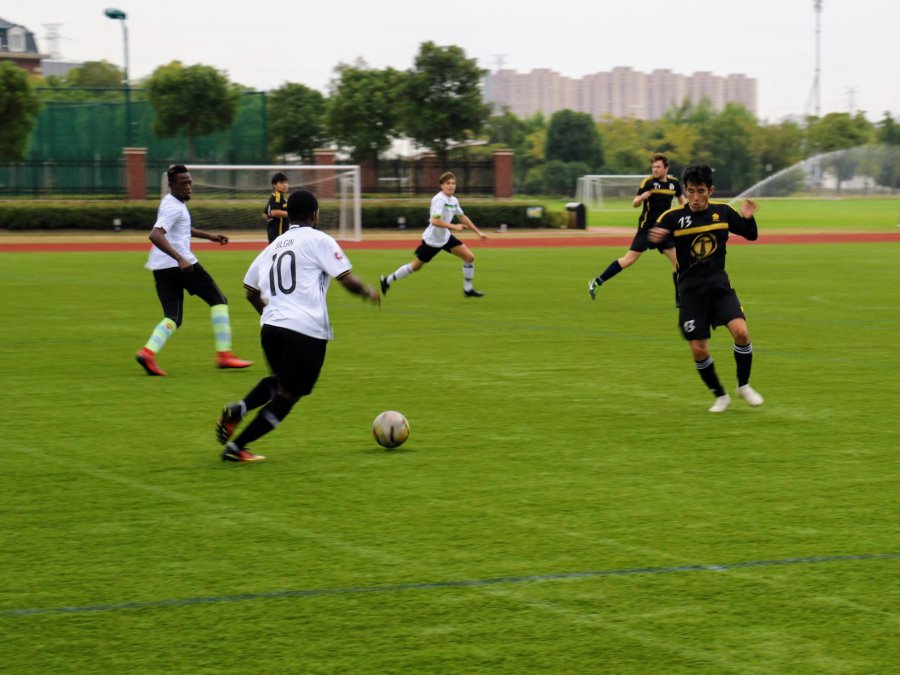 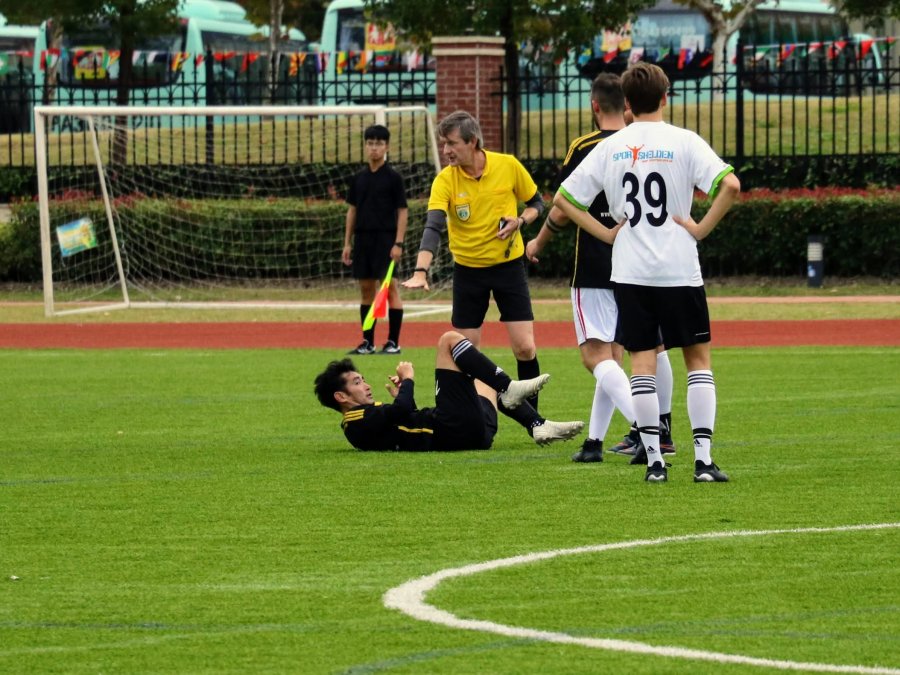 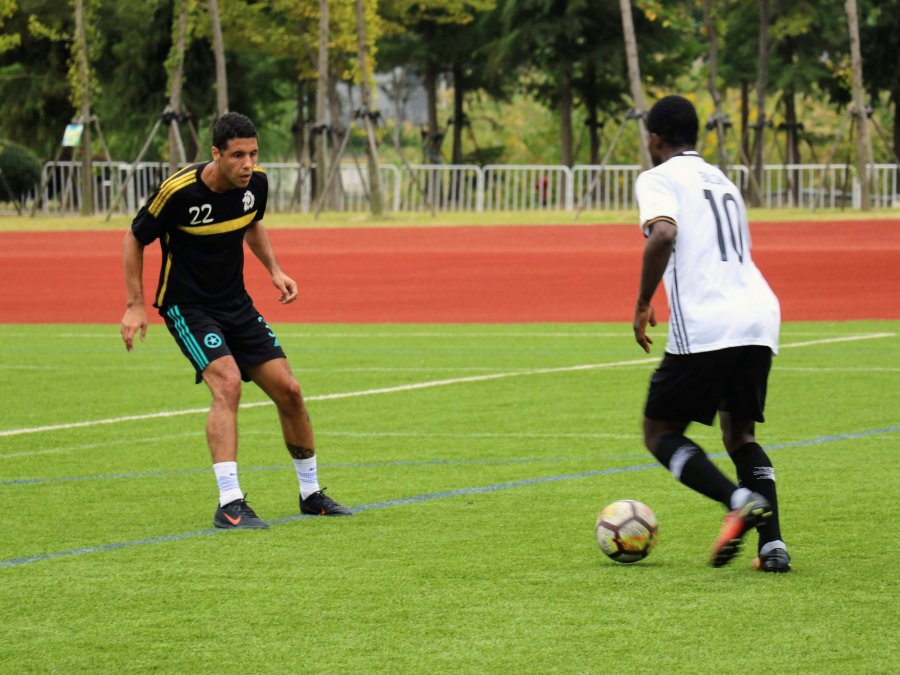 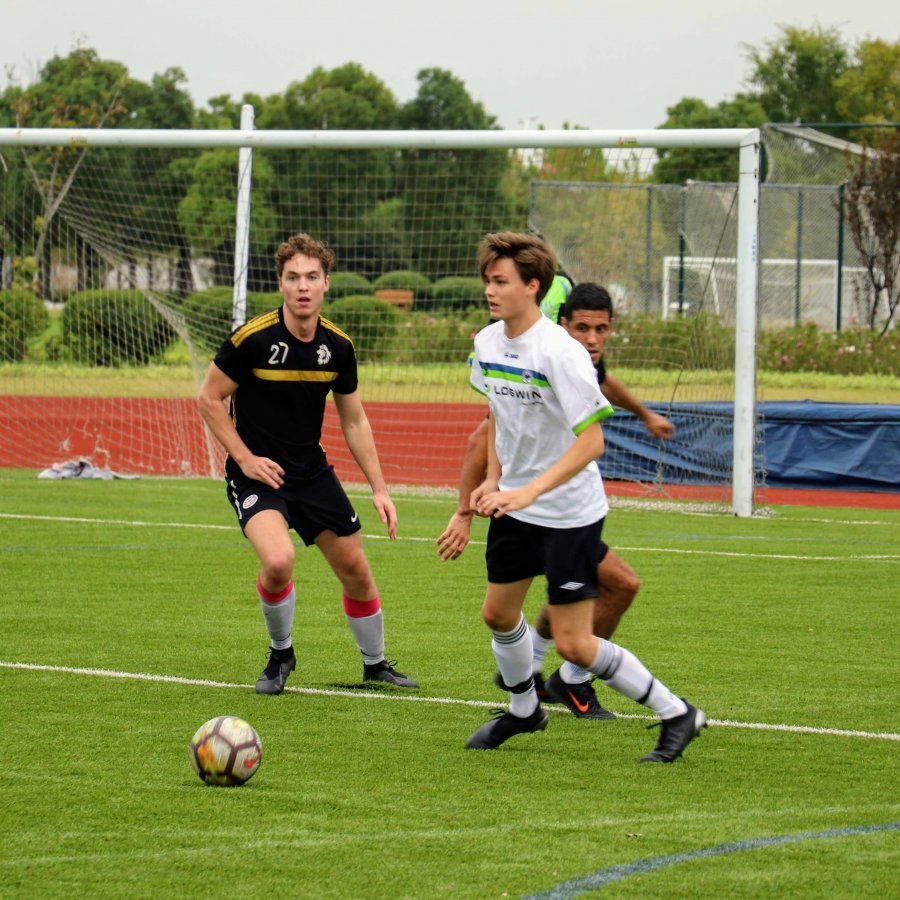 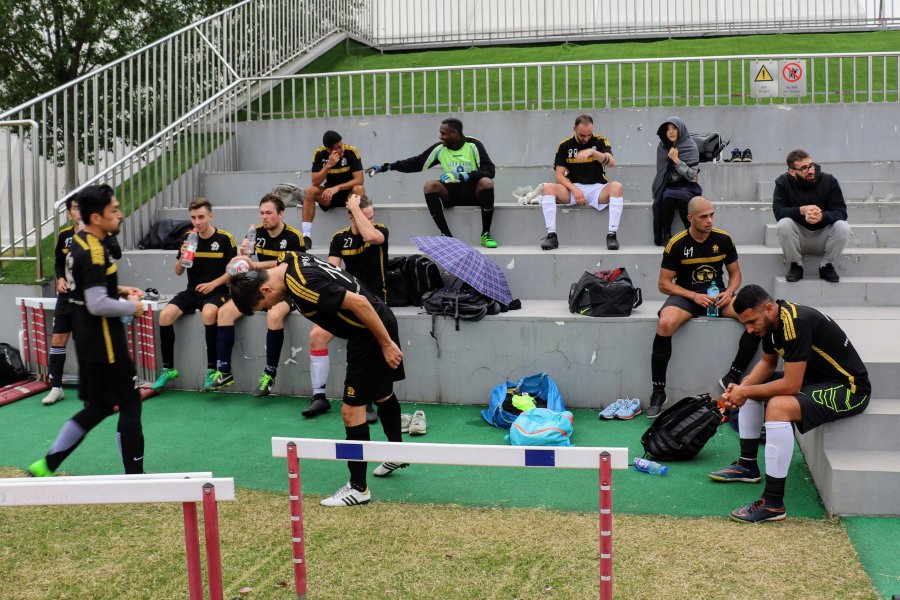 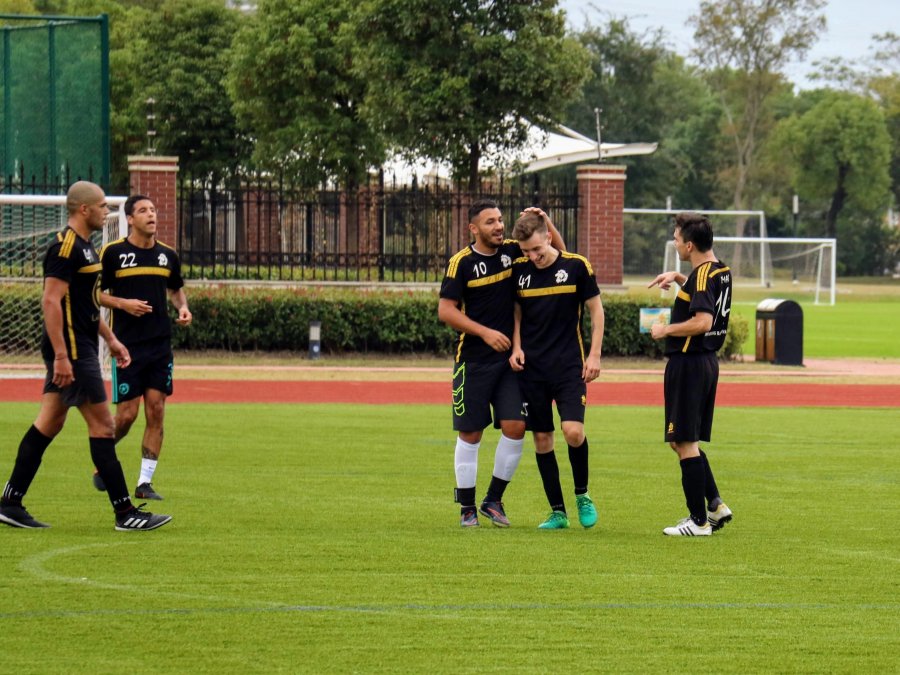 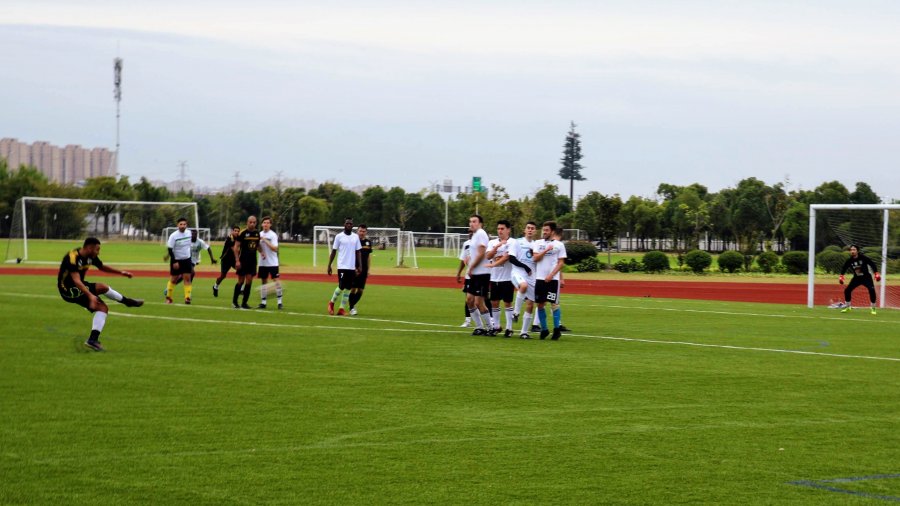 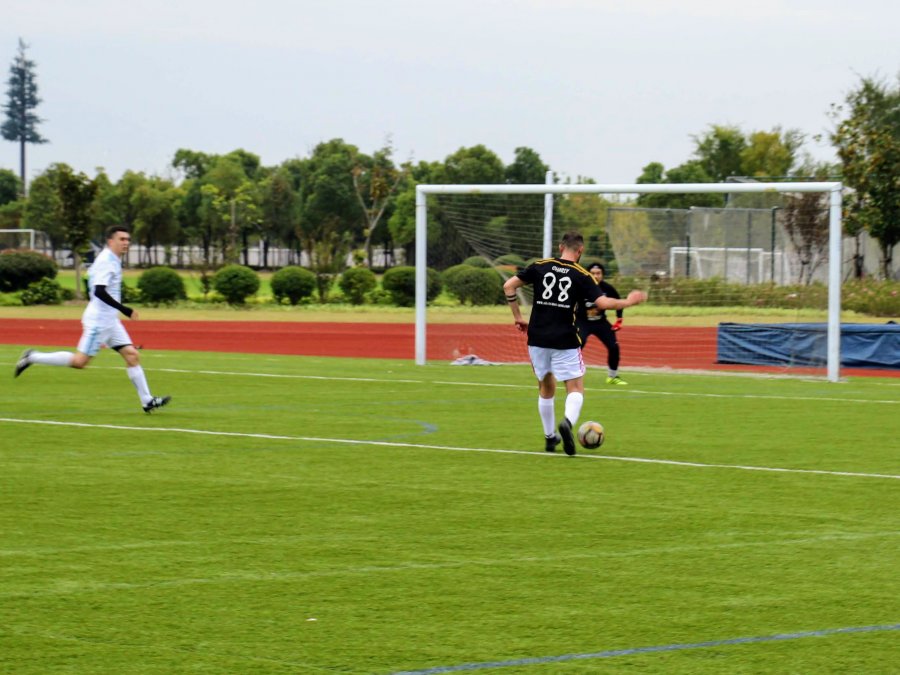 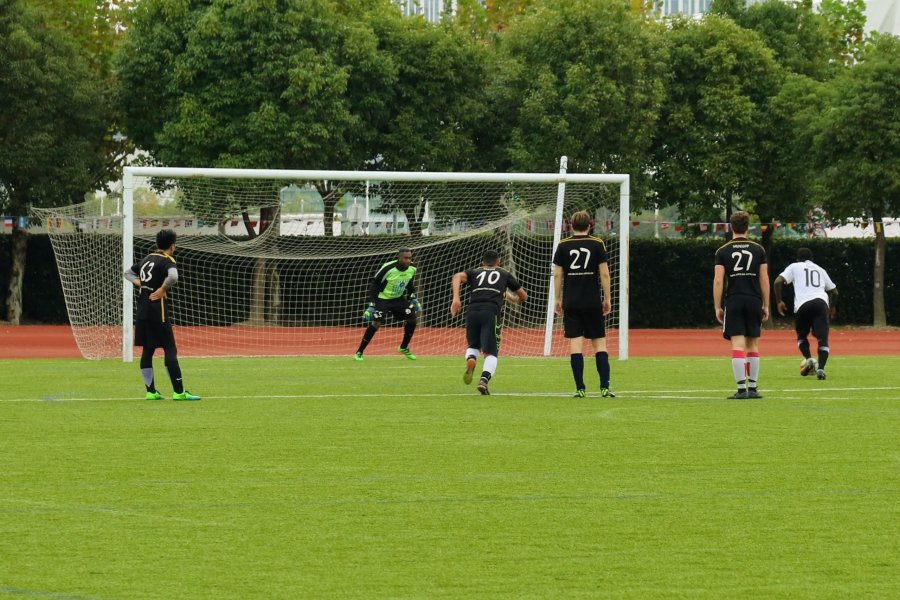 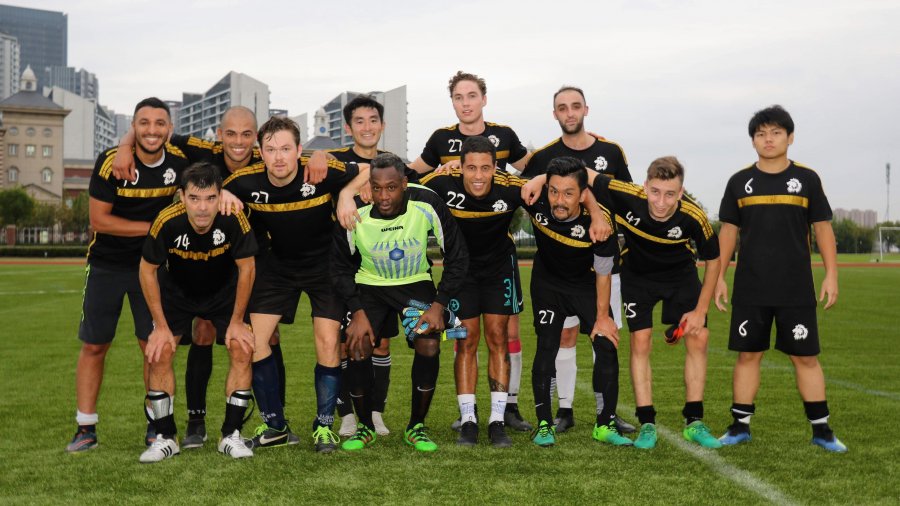