Last Sunday, the score was not what we wanted the most as of course we preferred to have a clean sheet… Then, we should have scored more but what i liked with this the squad is that everybody came on time and motivated to play and give SPQR Da Marcos who said they are here to win the league a hard time !

Remember guys that what make Shanghai Lions FC unique is that we’re the only amateur club to give playing opportunities for youngster in Shanghai but also let them feel part of the team and club ! We had Philipp‘s father making video’s of the game and we had Matty out injured coming with his parents to watch as well as Noel (our youth goalie) who played in the senior team a few times to help out to come and watch. Romain, a bit injured also, came as well. Last but not the least, Kader‘s girlfriend taking all the pictures today although 90% of him… Terao was captain today and Azz stayed aside doing the coaching job ! Big John came in the last minutes and the young French players Raphael and Antoine made their debut.

To me all this is more important than the score against SPQR Da Marcos ! Because next week we will be very motivated to make up for the missed chances and show who we really are ! See you all on Tuesday. 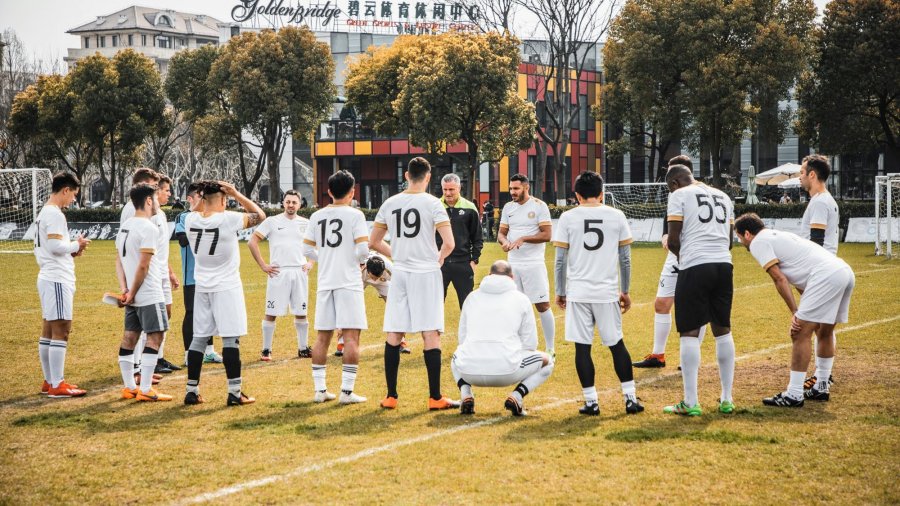 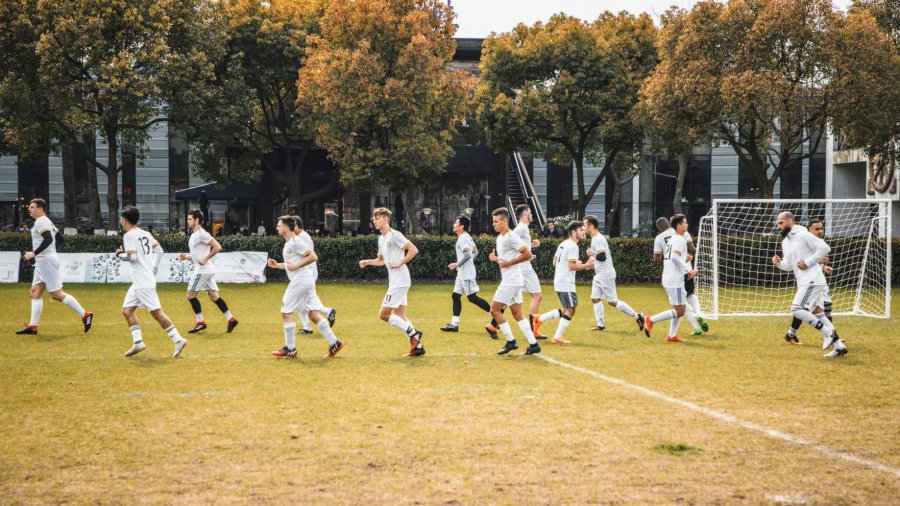 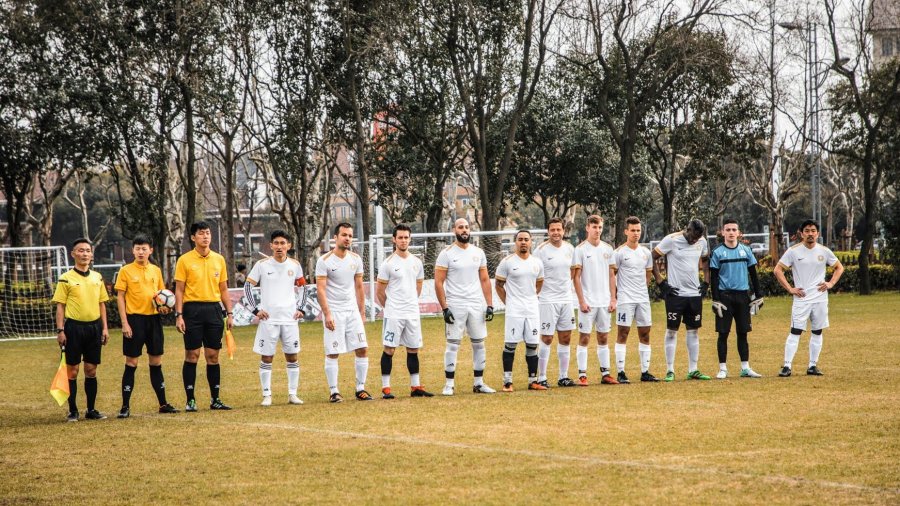 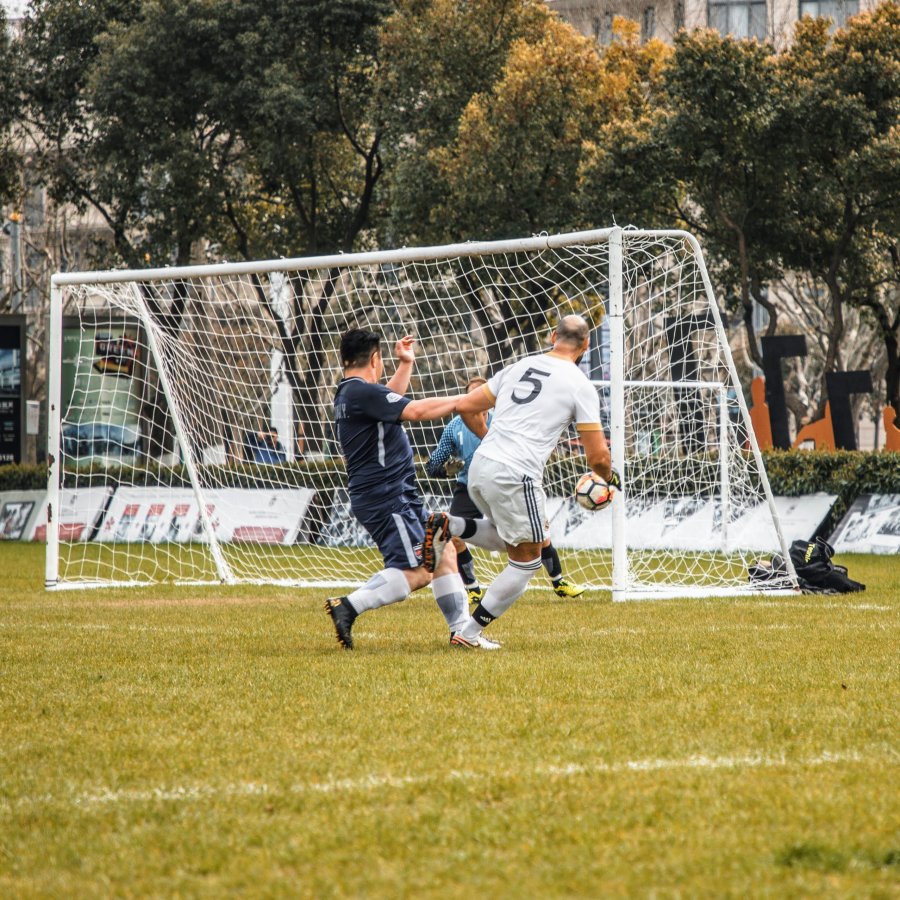 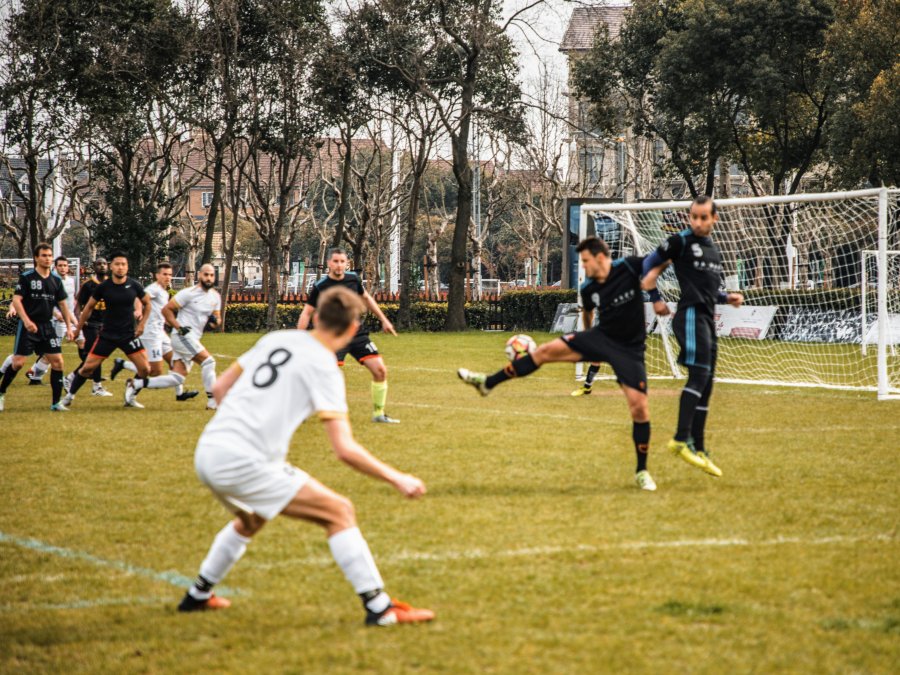 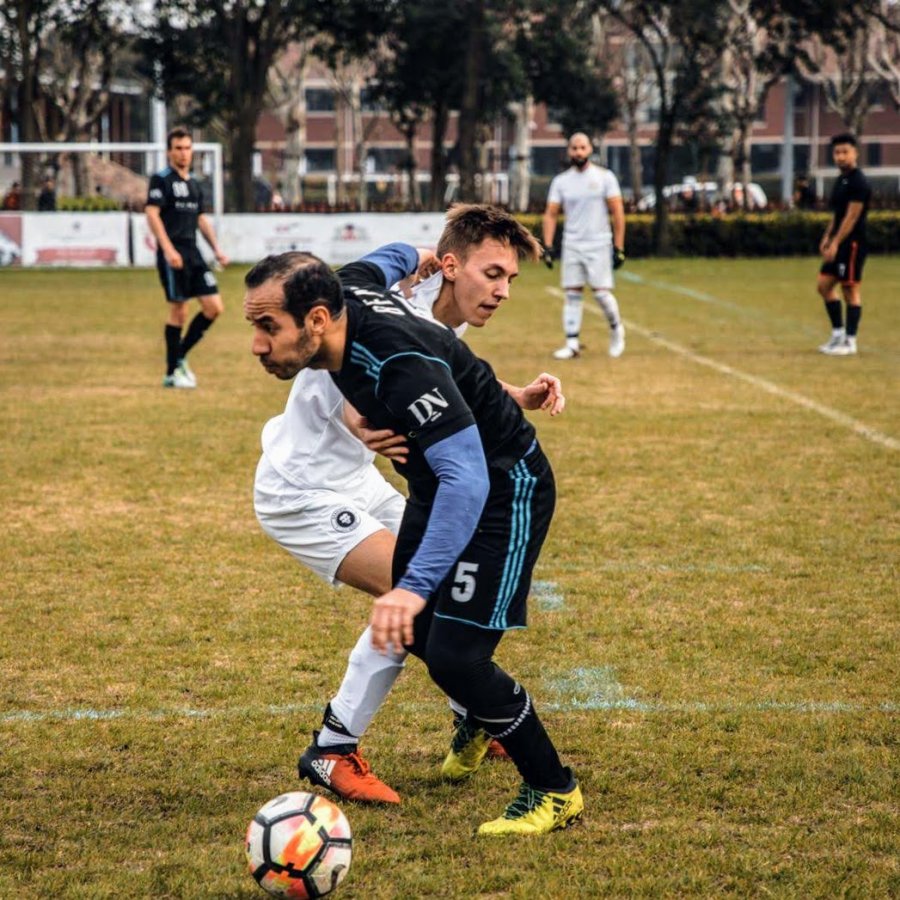 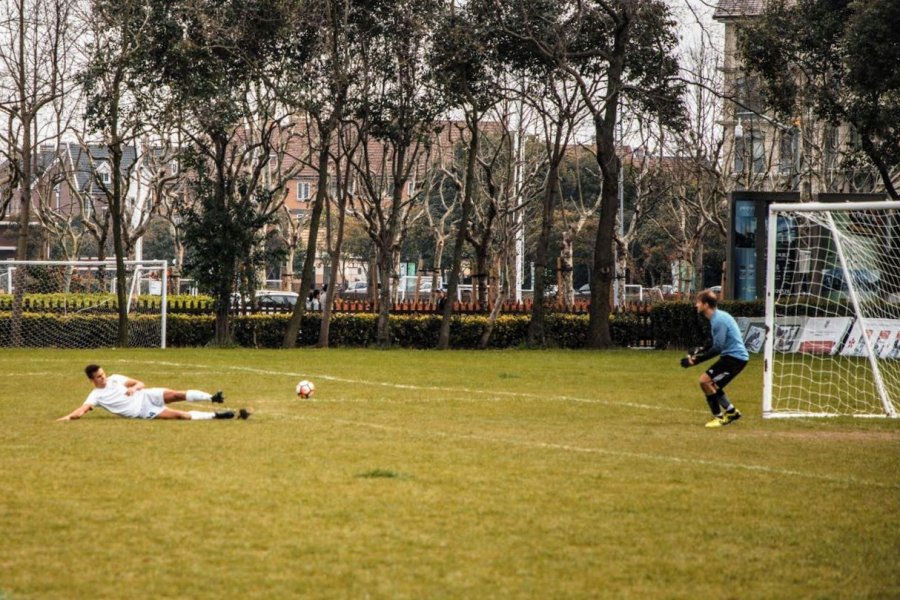 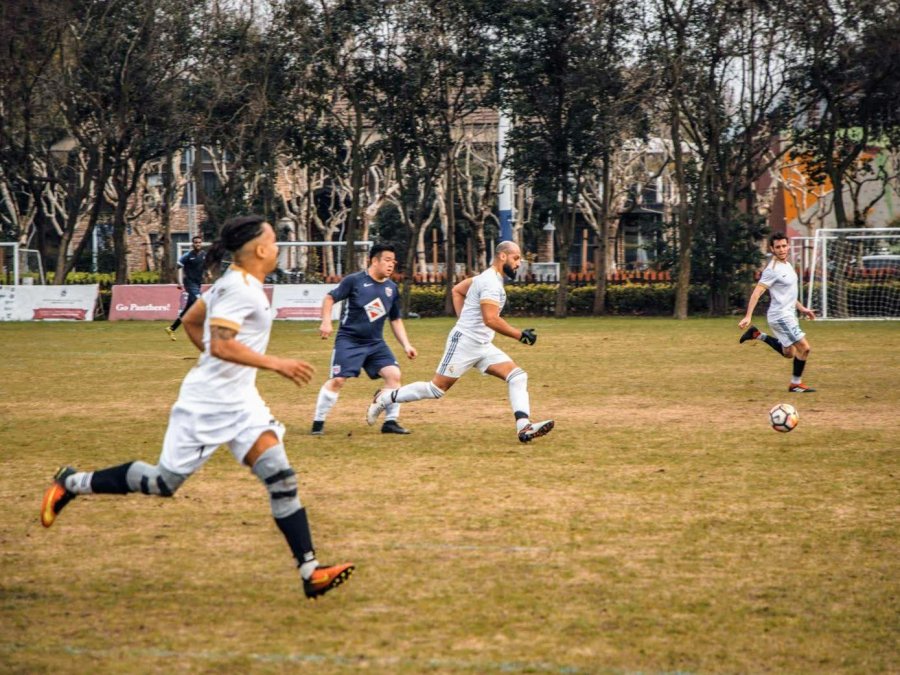 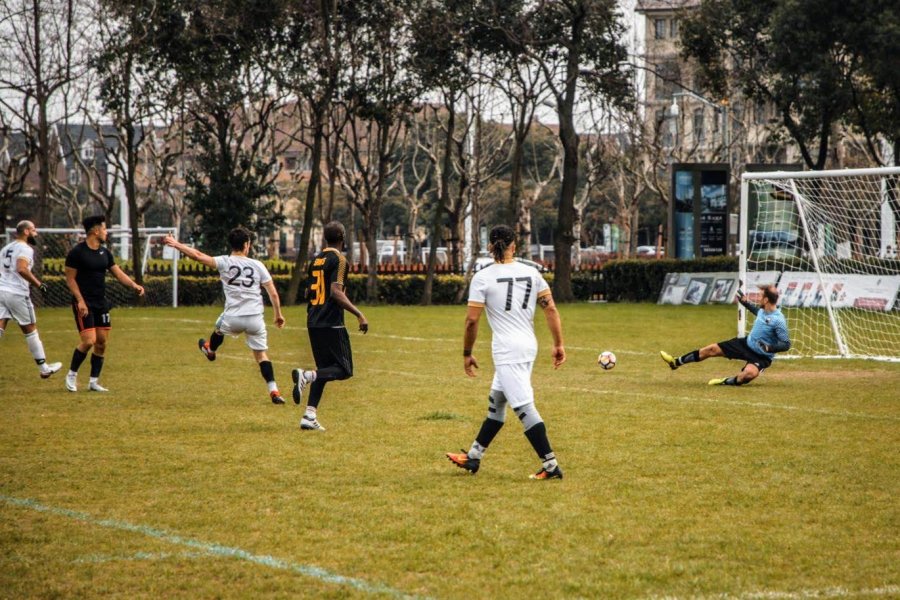 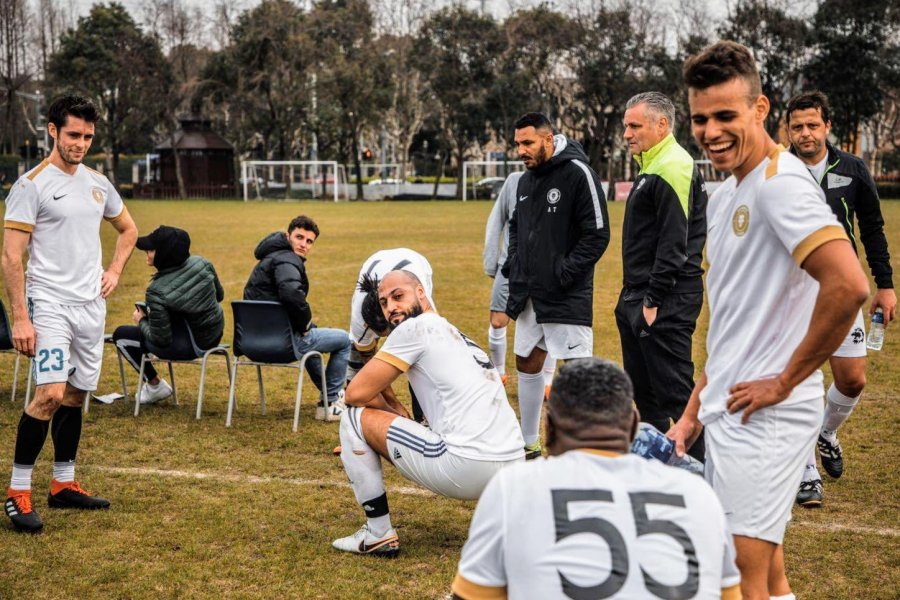 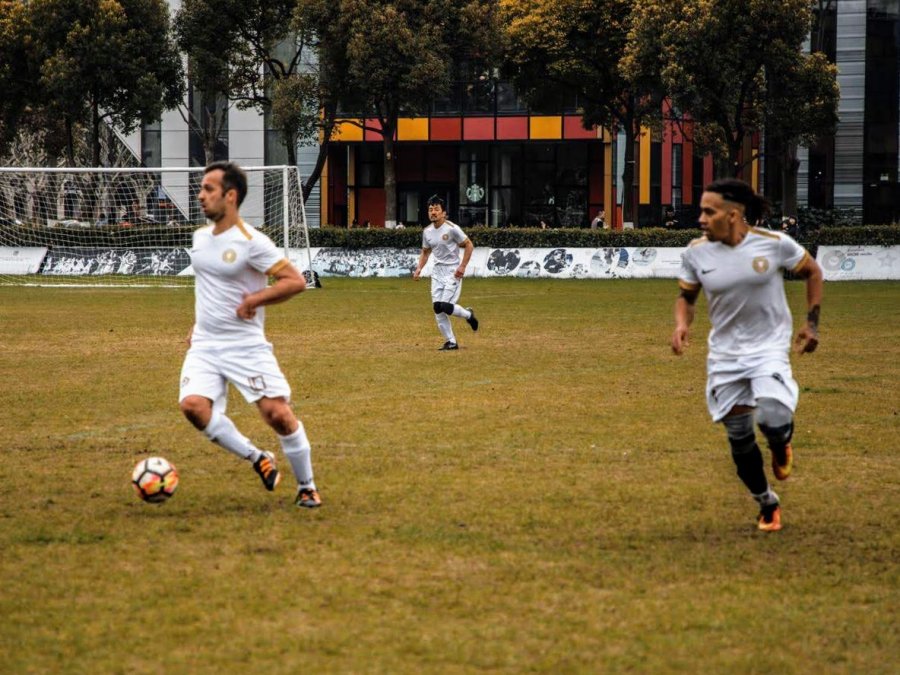 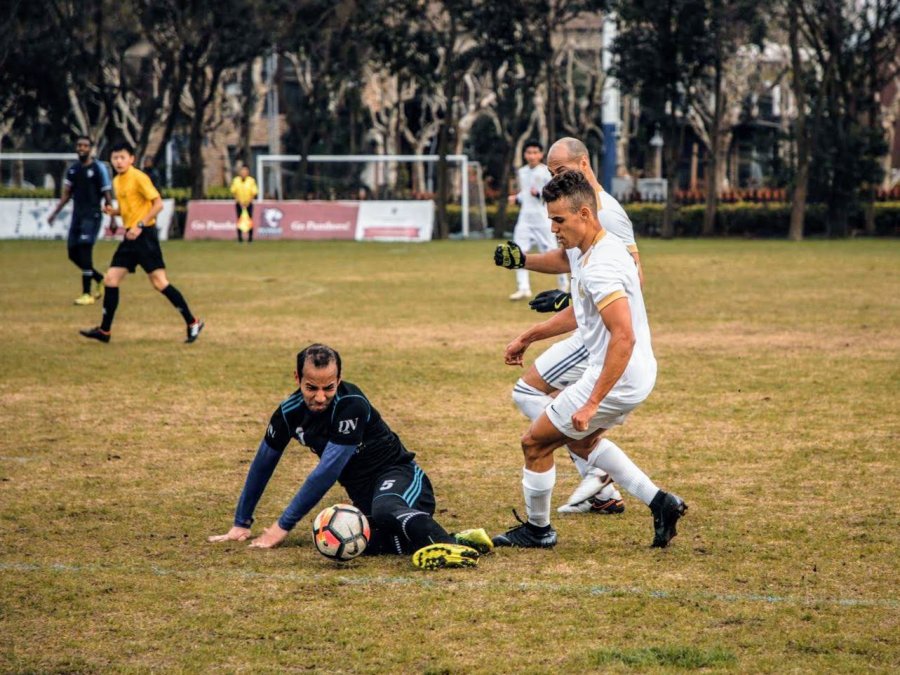 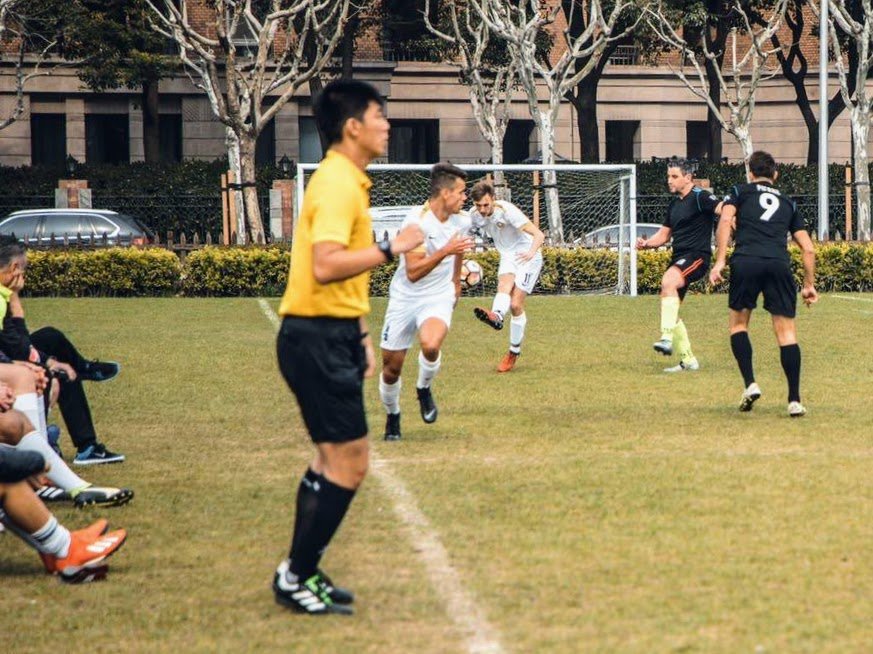 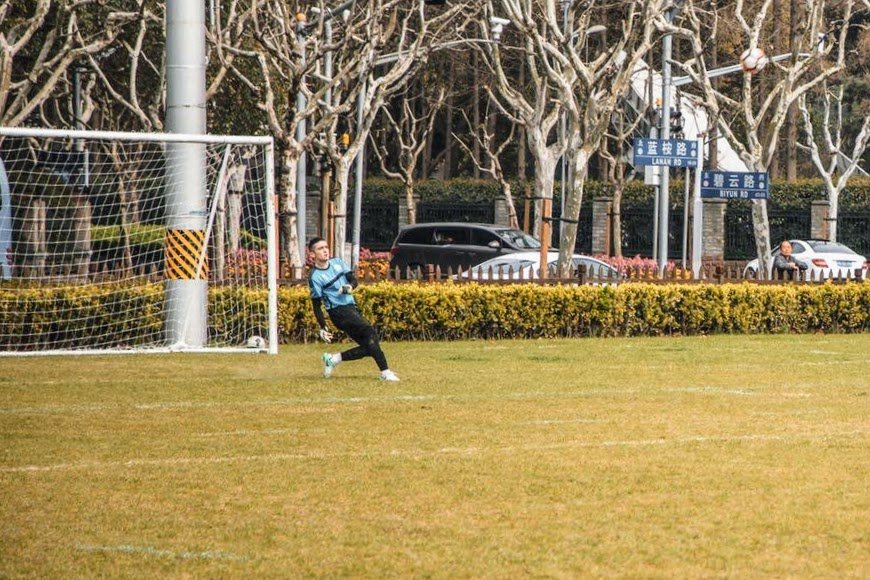 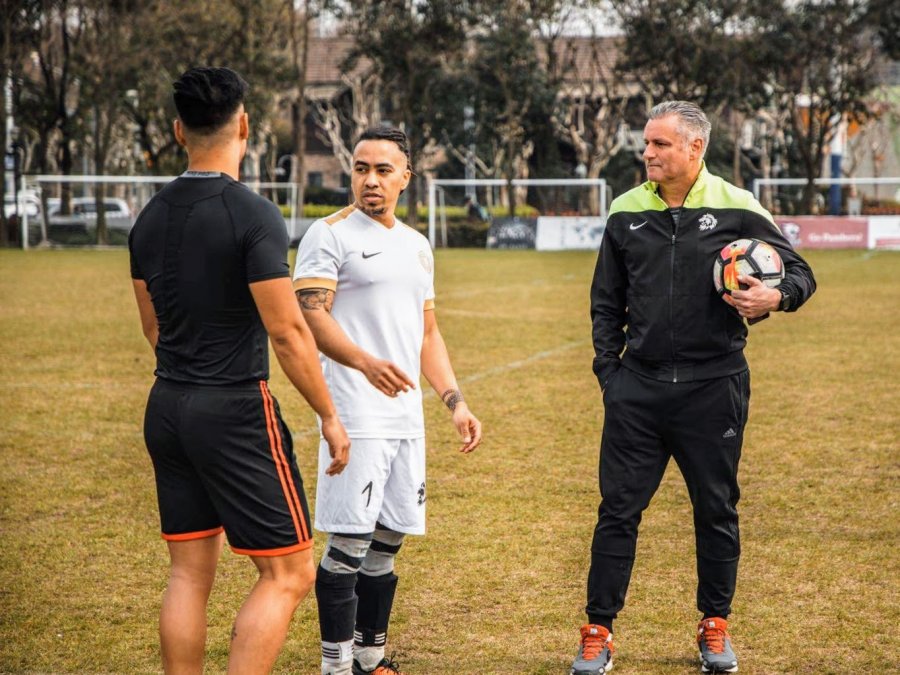 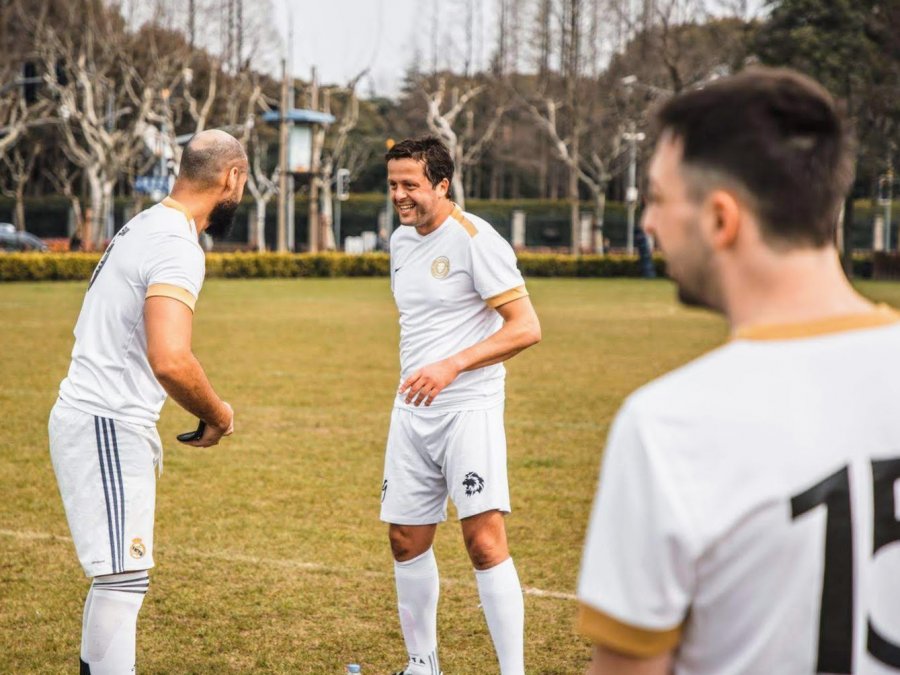 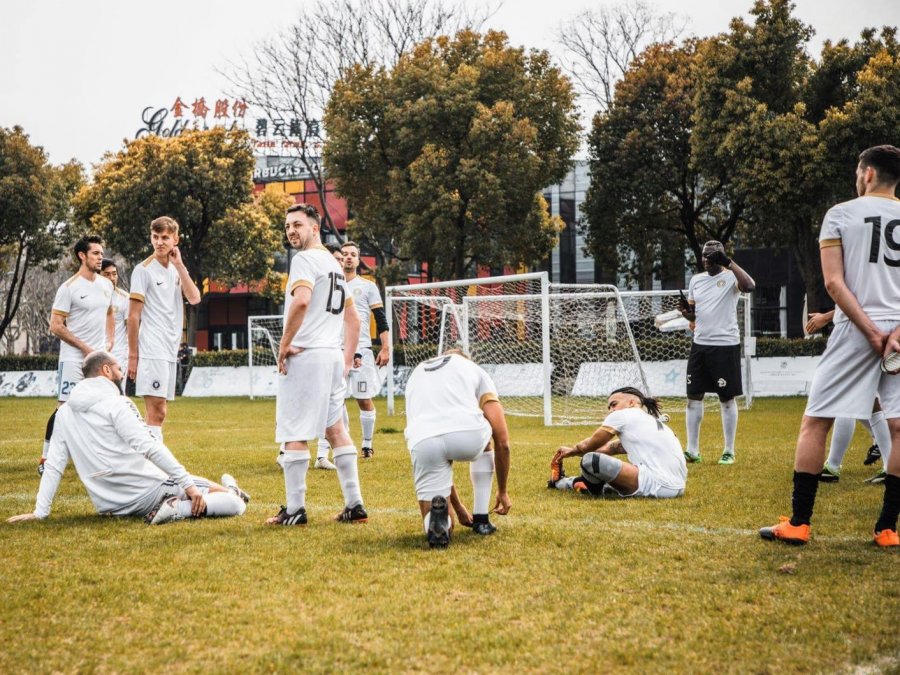 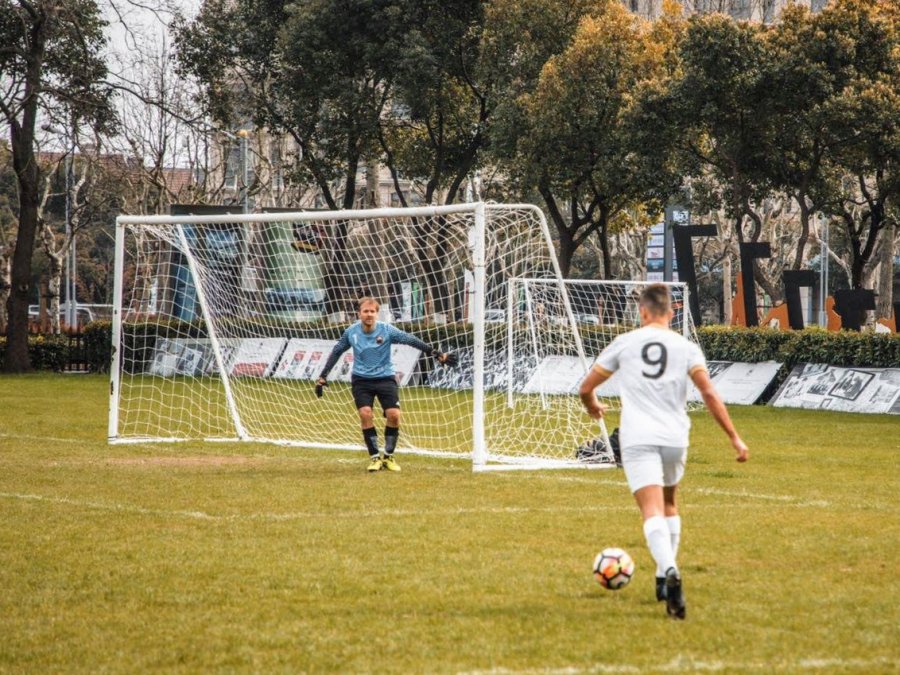 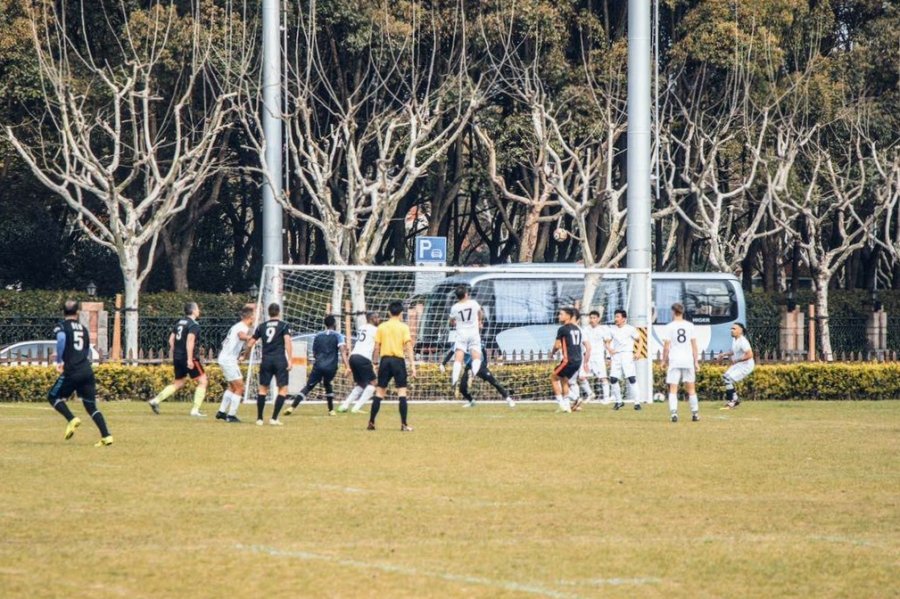 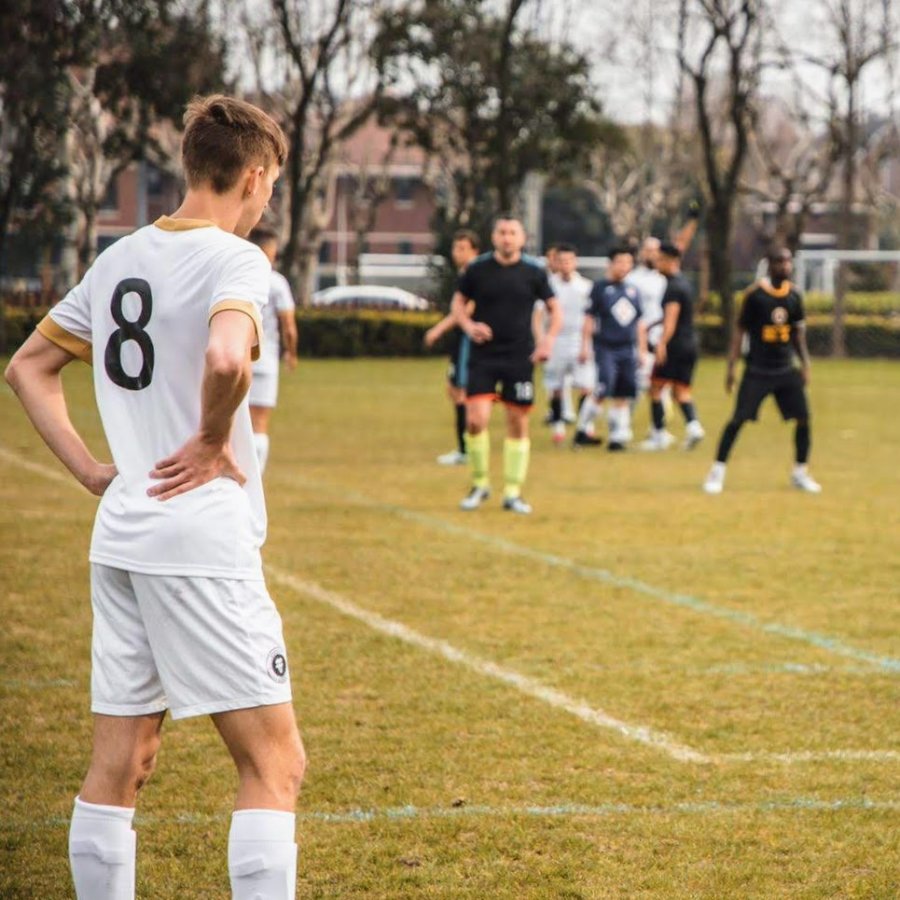 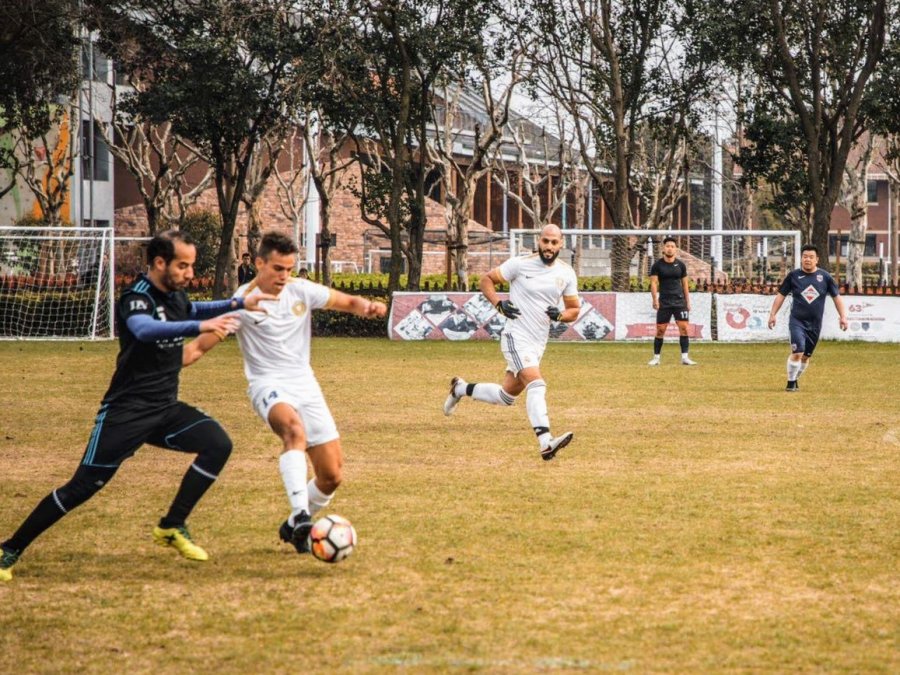 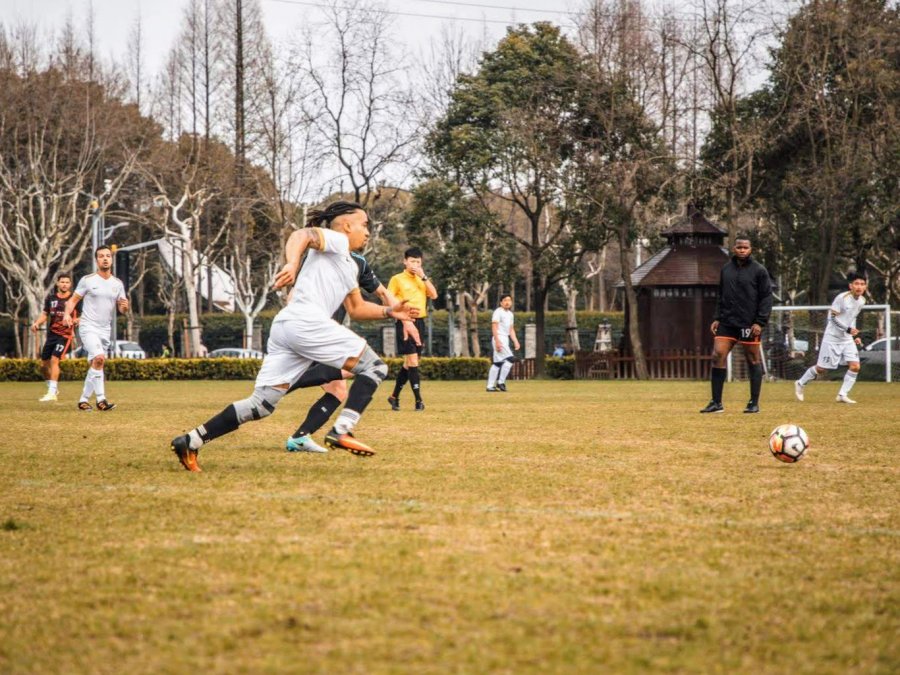 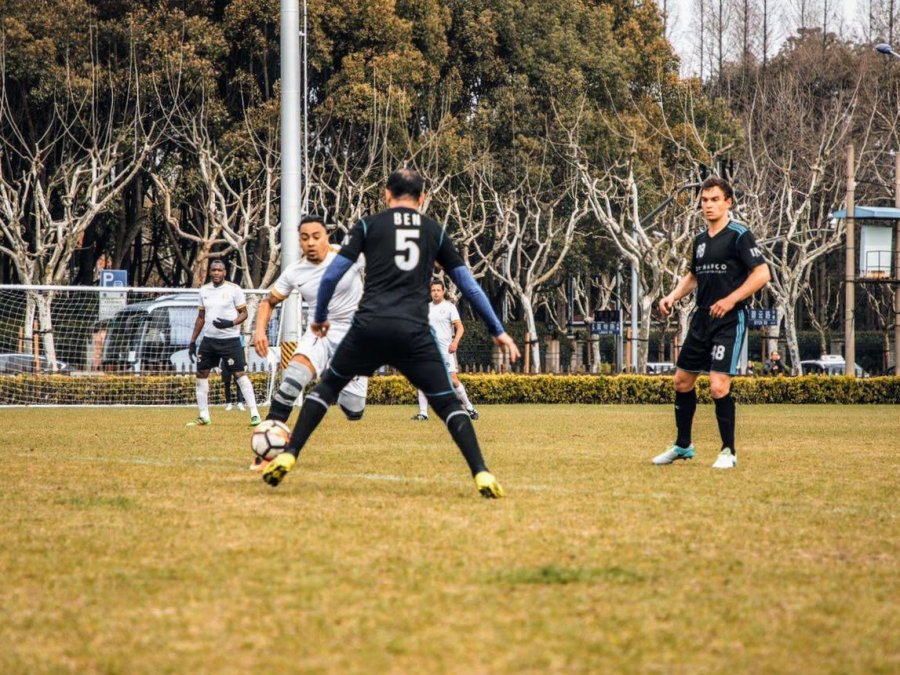 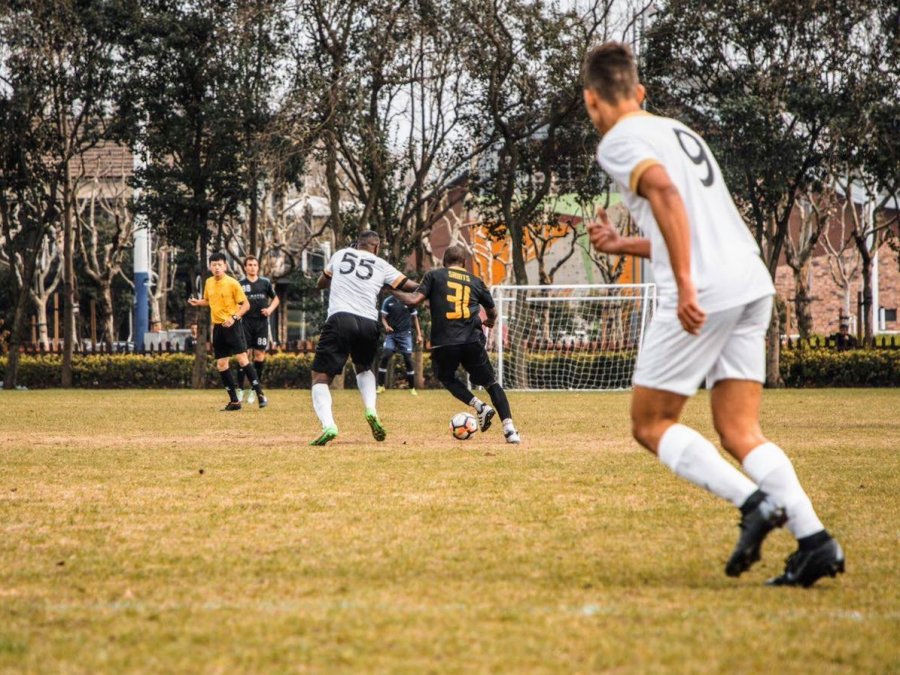 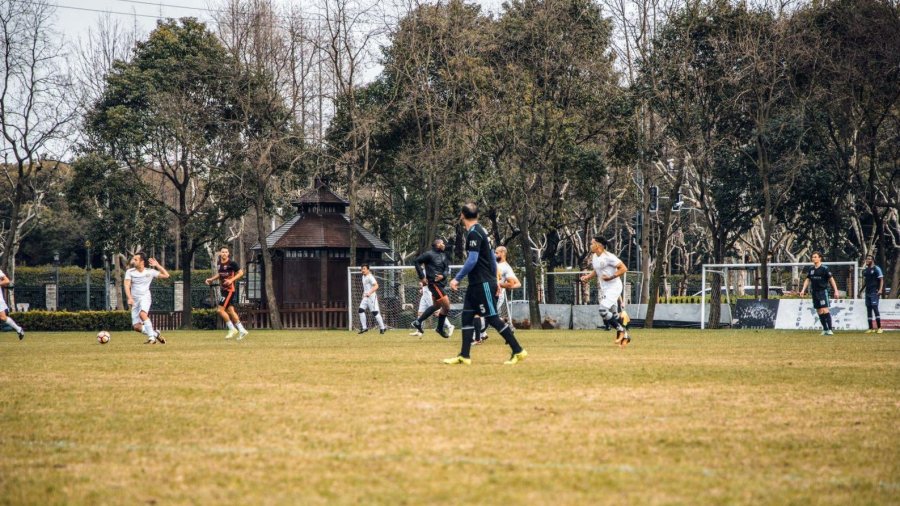