It was a beautiful day to play our second game against Japan. We had a large squad with 18 players ready to defend Lion’s color (half of them between 14 and 17). We knew it won’t be easy and we had to run a lot as for the way Japan team plays as they never stop running. We started with a 4-1-2-3 formation. We were thankfull that Coach David was willing to take up the gloves as we didn’t have any of our goalies available for the game.

We conceded quickly in first half from a long distance shot that flew in top corner, inside 4 minutes. Japan kept possession but without adding dangerous threats because our midfield played very low.

We took the half time break to reorganize our midfield and played much higher on the field. It helped and we gained more possession and created several opportunities to score.

We’ve hit the cross bar in the 80th minute and that would give us a deserved draw but a few minutes later our youth player Simon got his second yellow out of an argument with the referee and was ordered to leave the pitch. After the match the referee withdrew the second card as there was a misunderstanding on his side.

With 4 minutes left Japan scored their second goal and took all three points. We are a team in progress and hopefully we will get a positive result against Azzurri next Saturday. 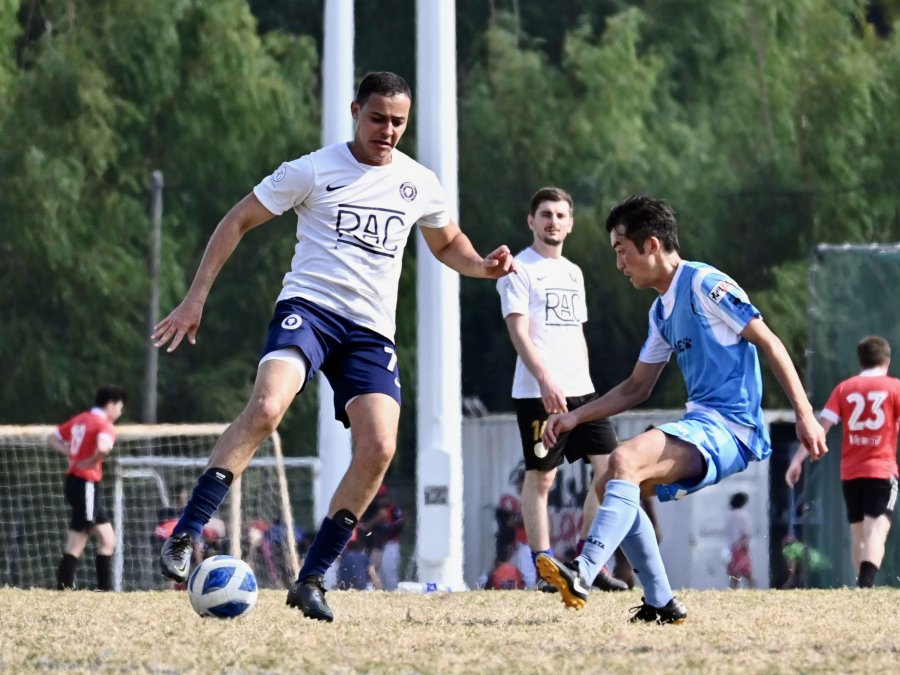 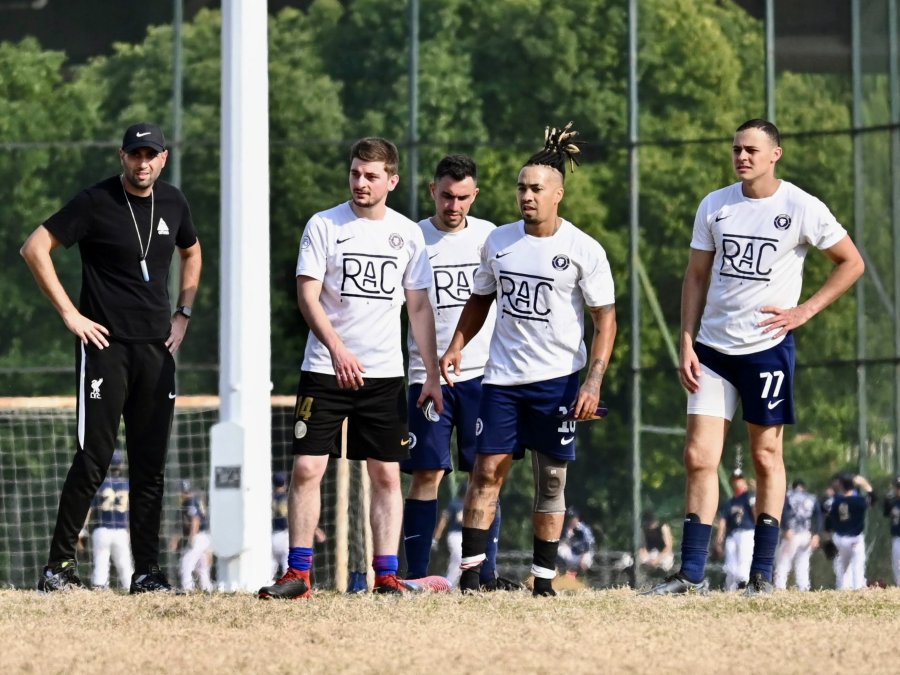 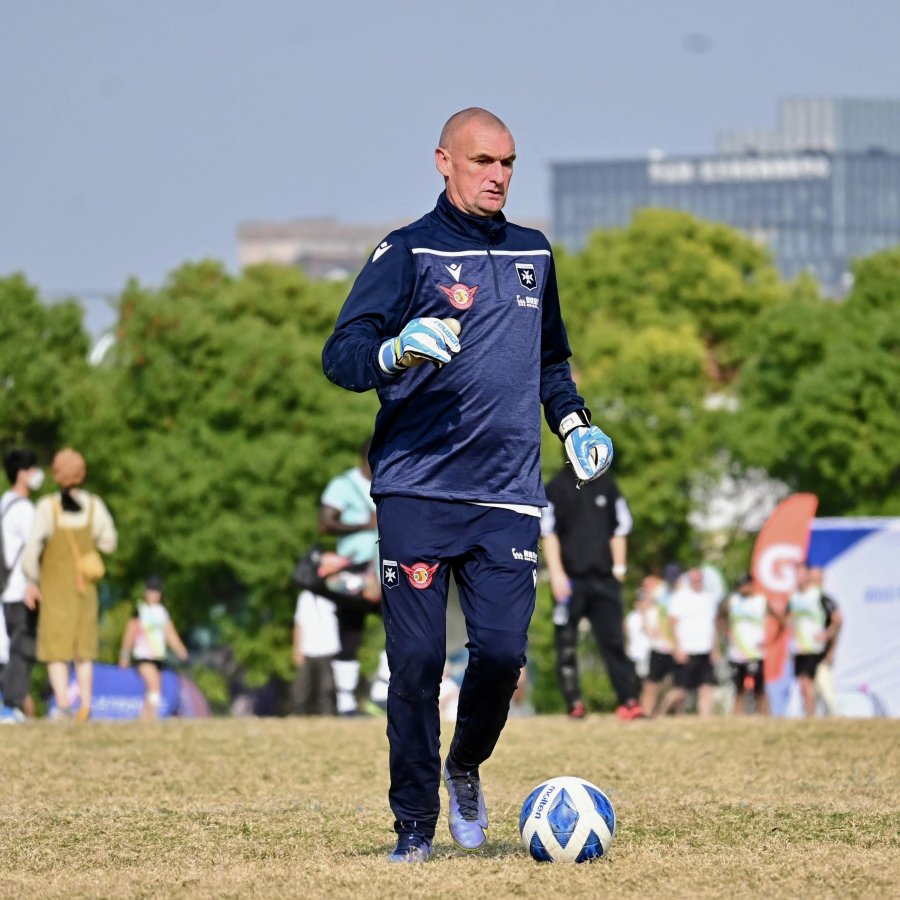 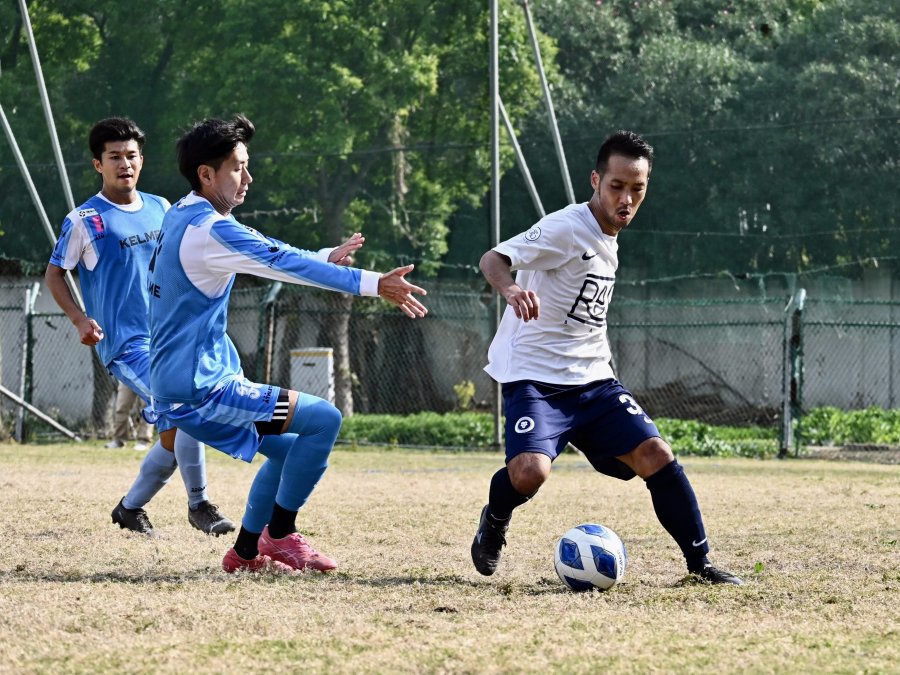 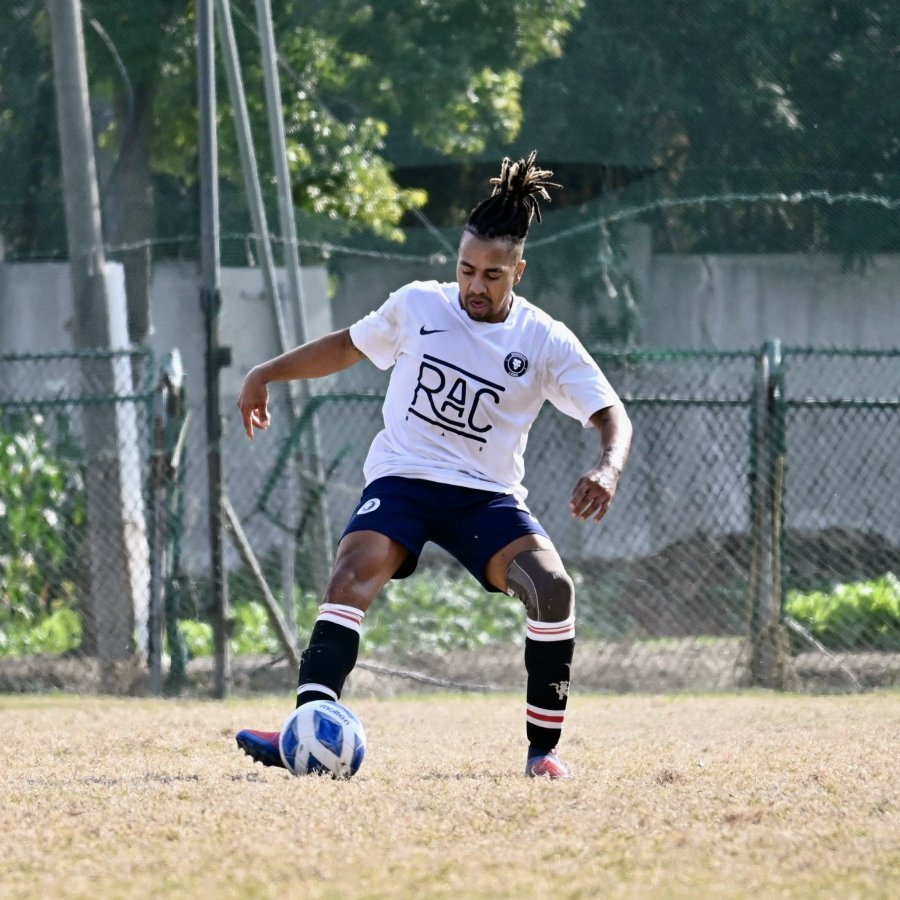 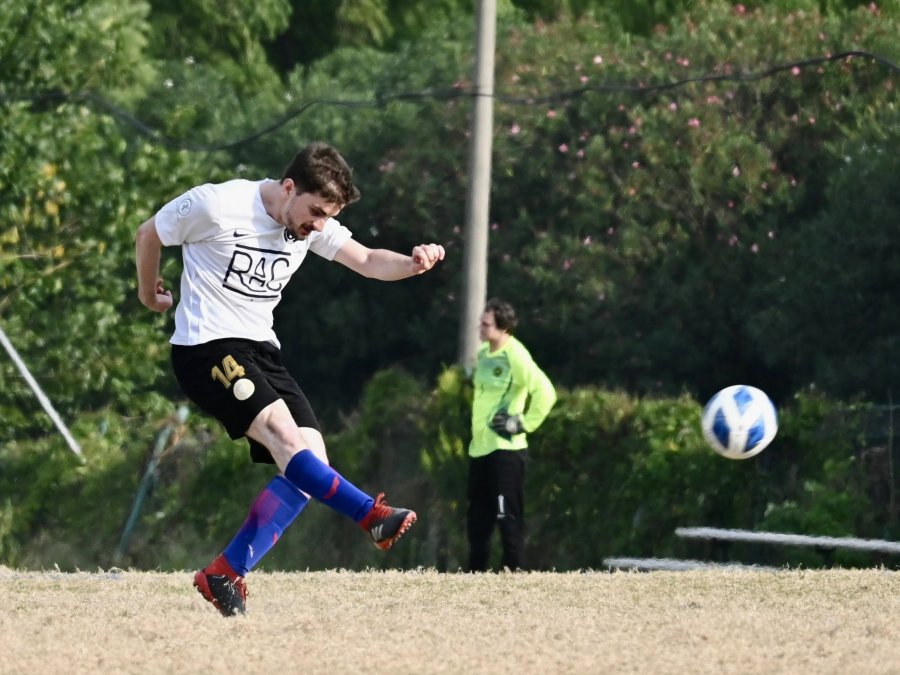 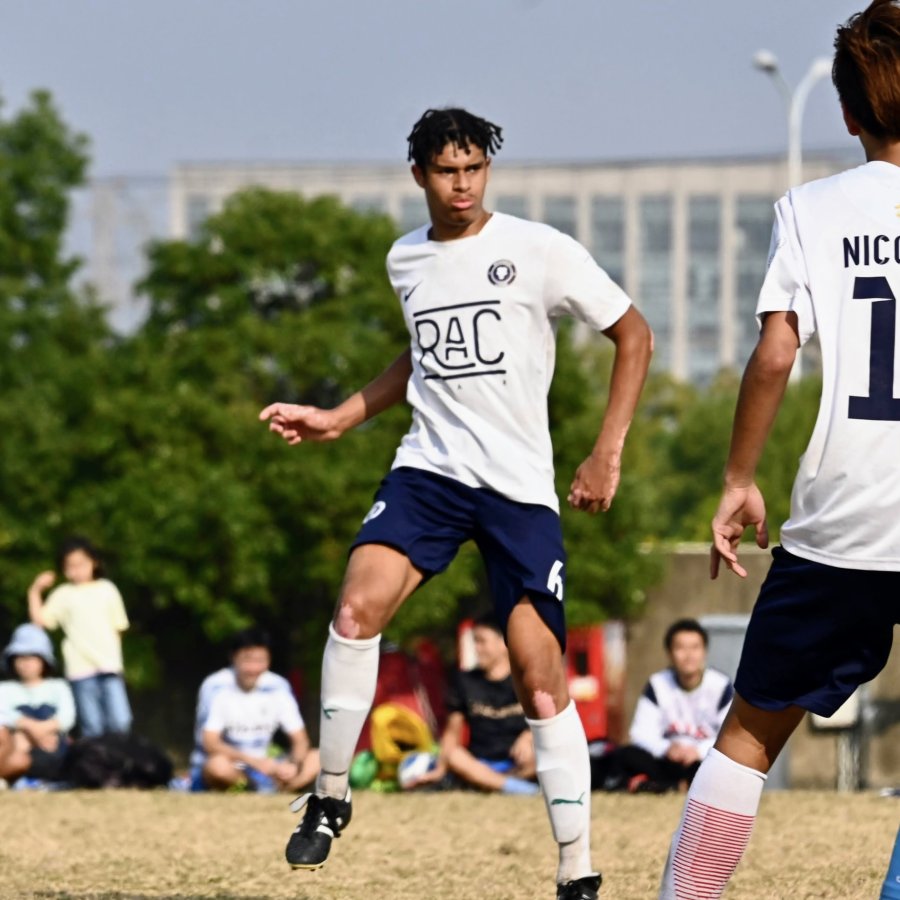 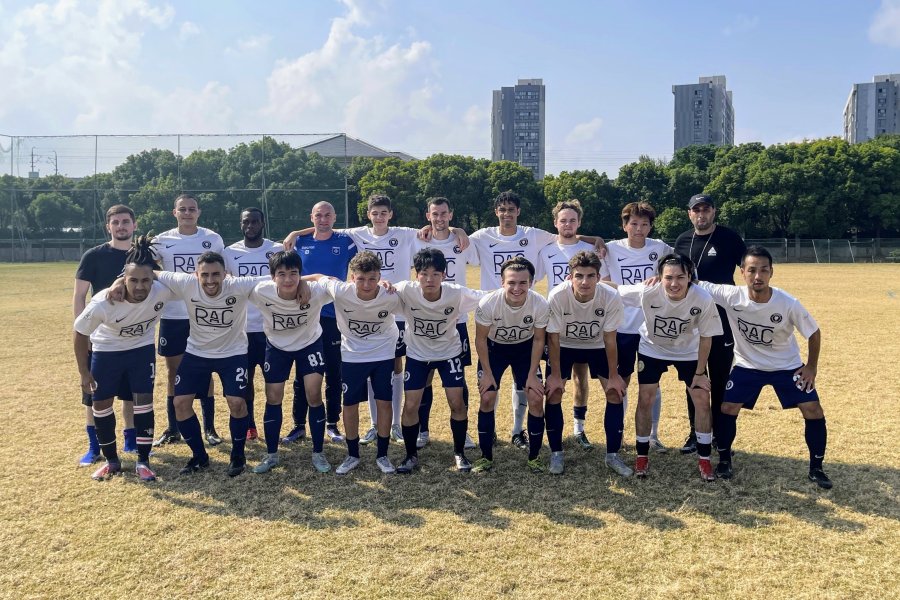 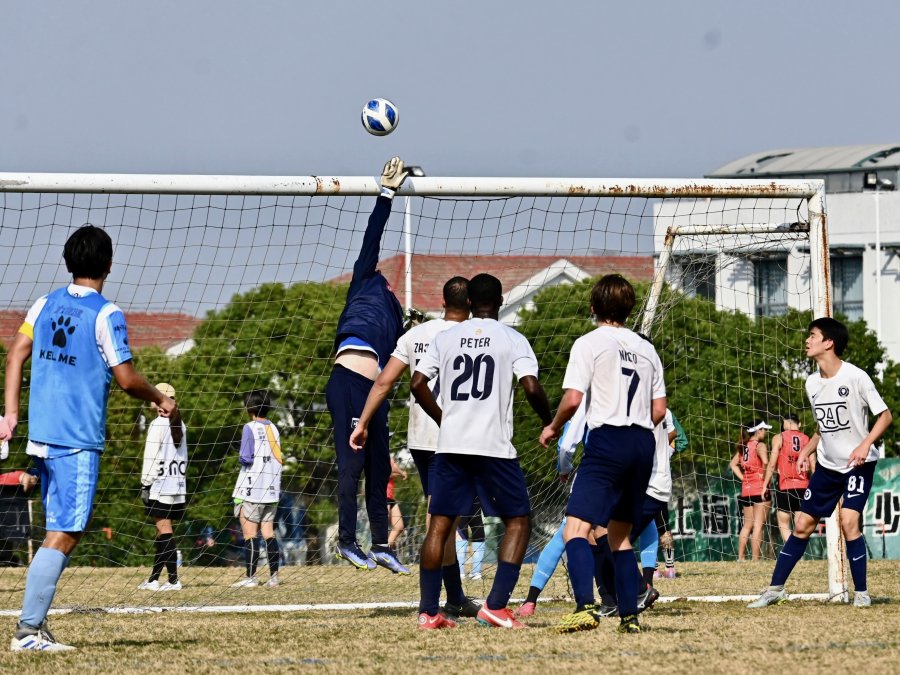 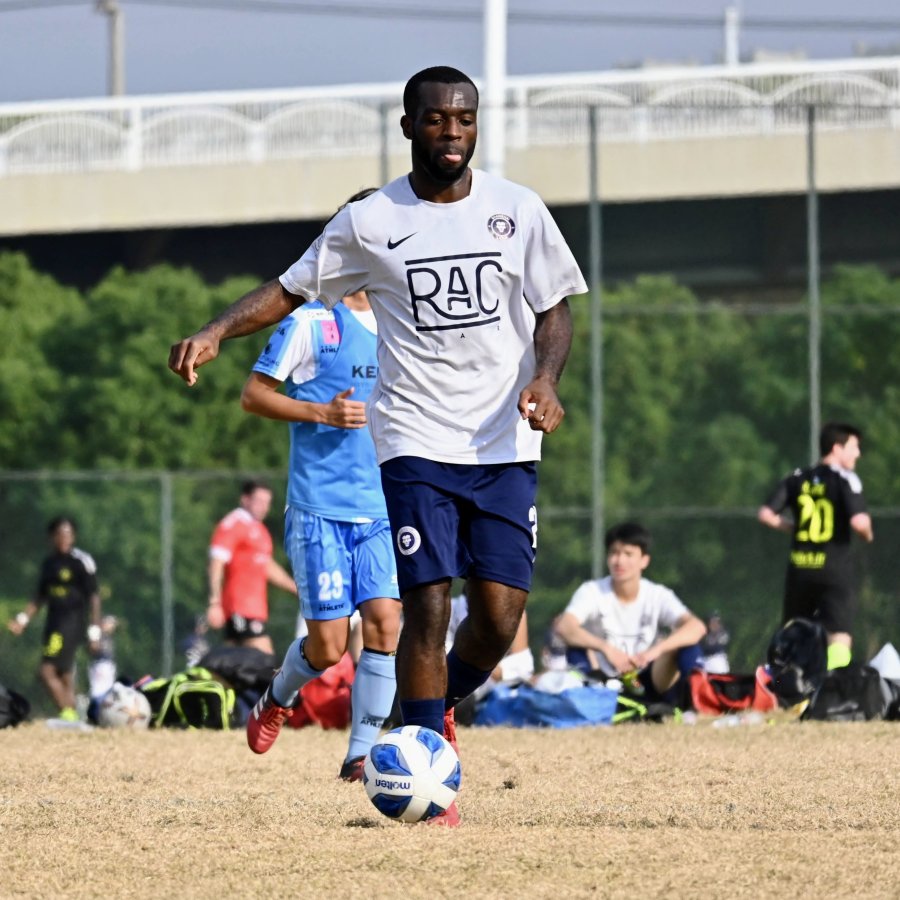 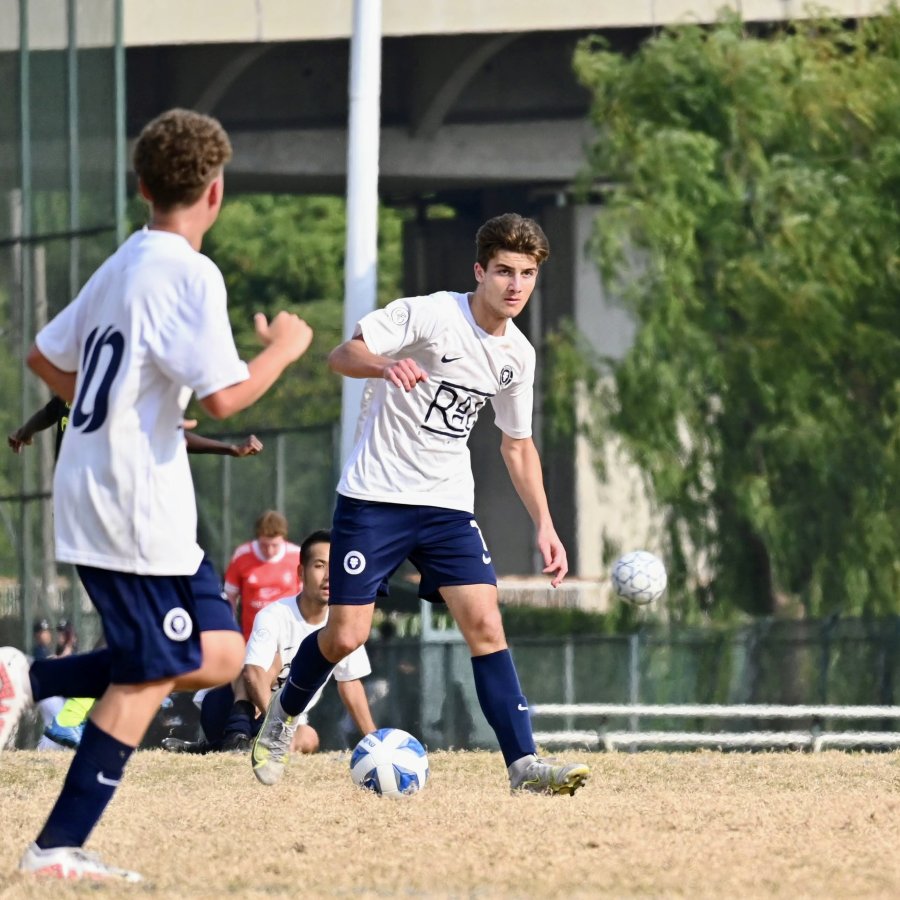 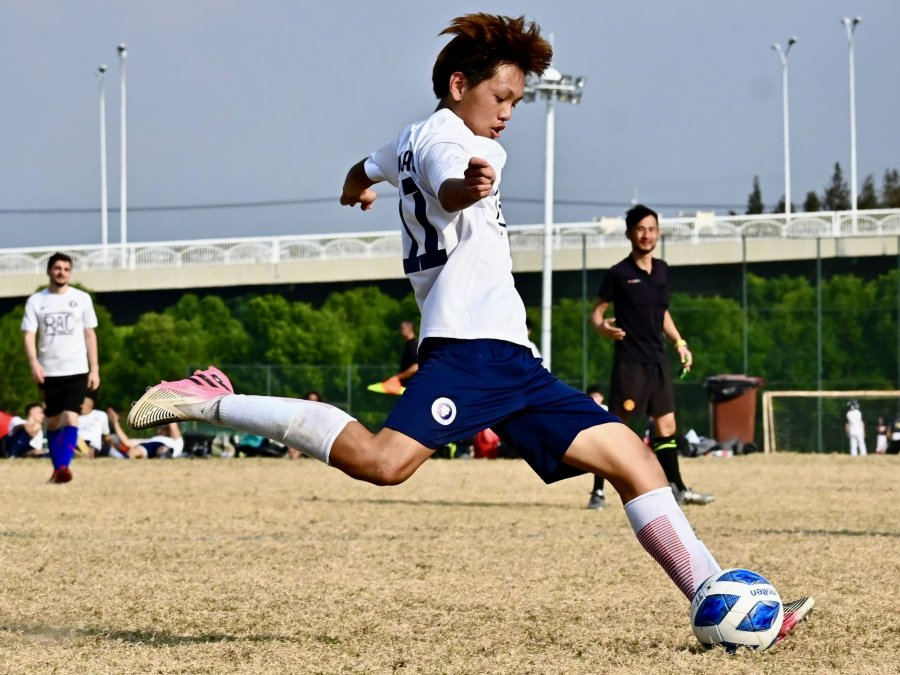 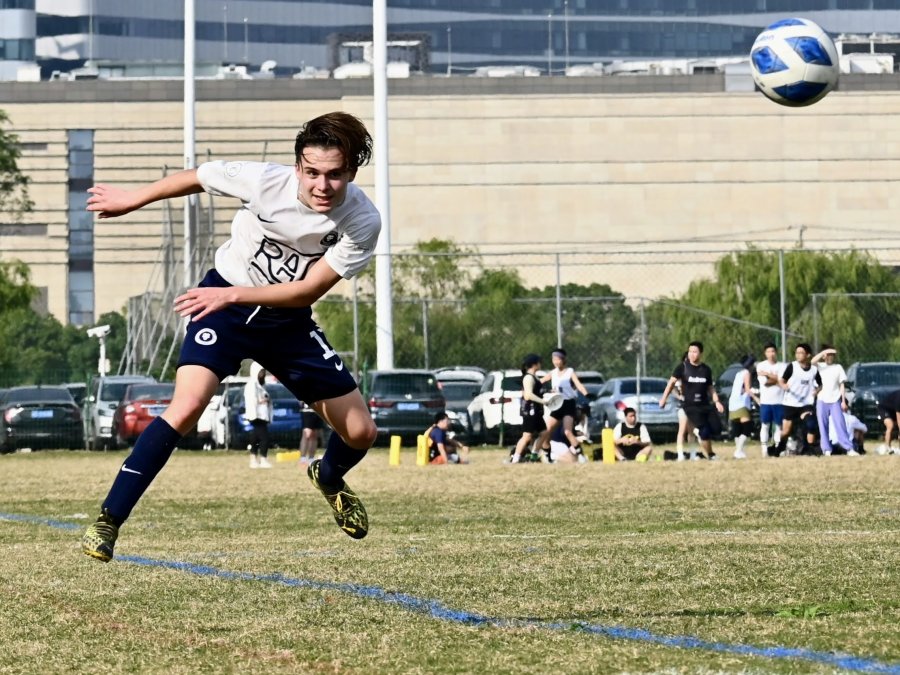 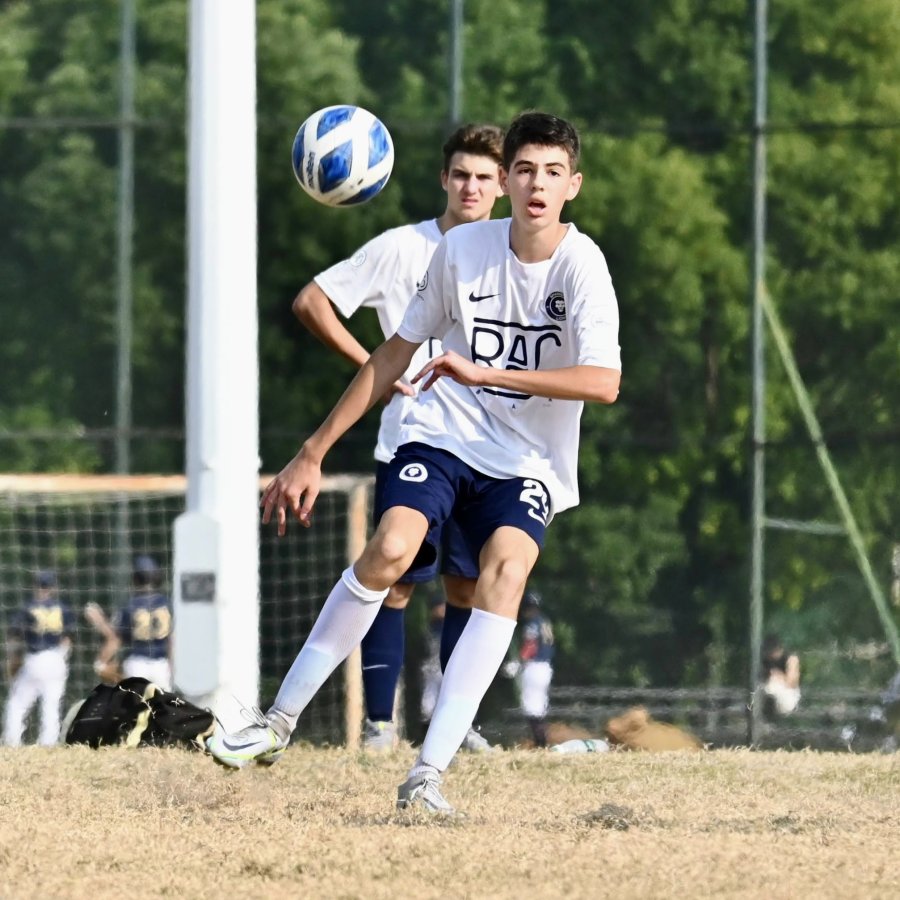 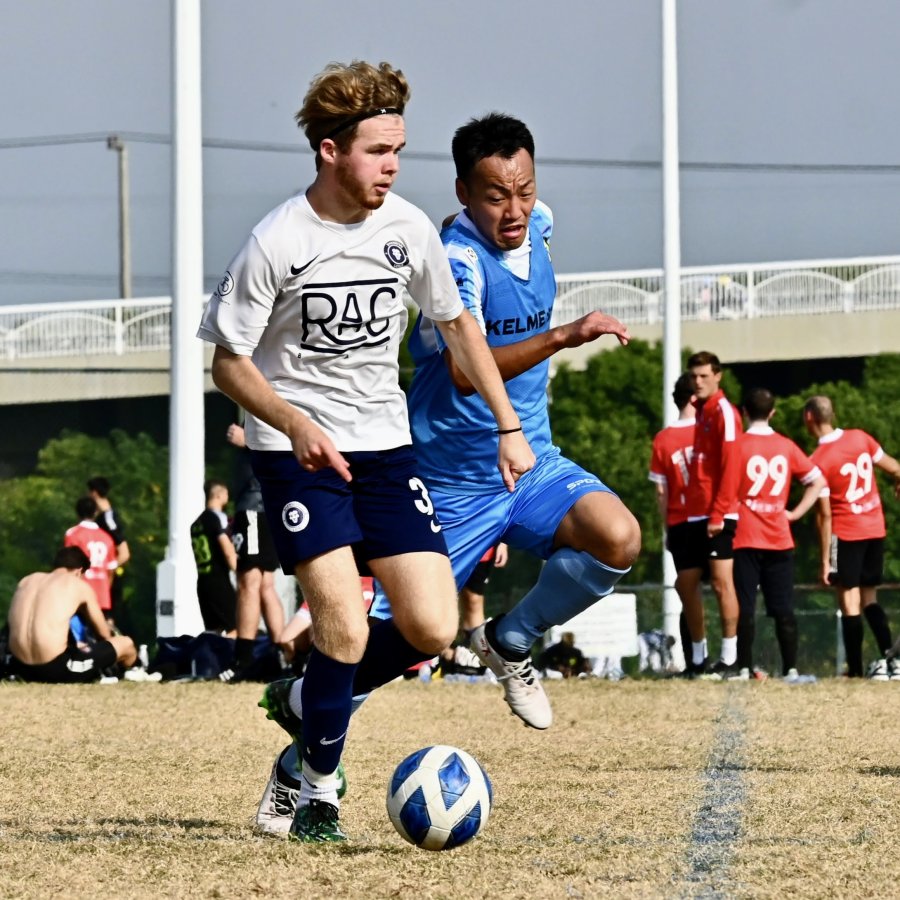 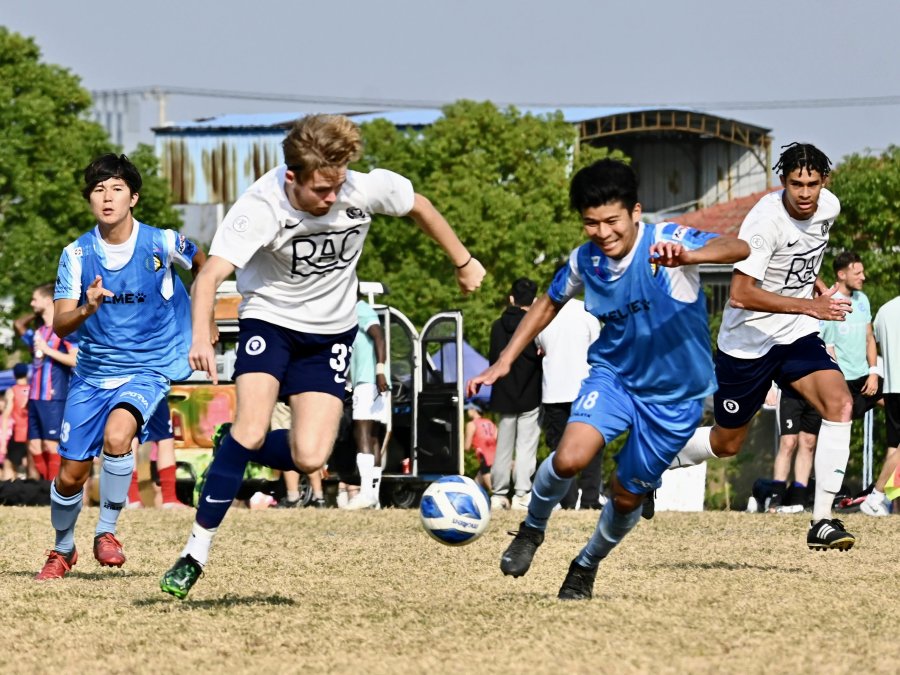 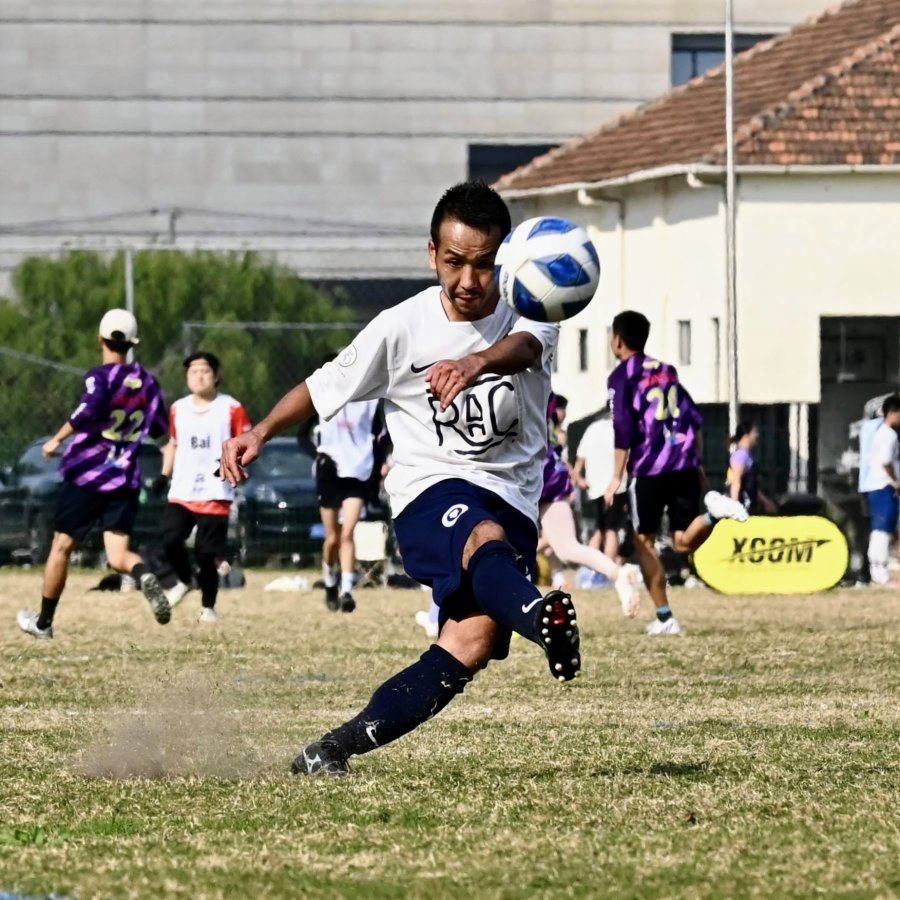 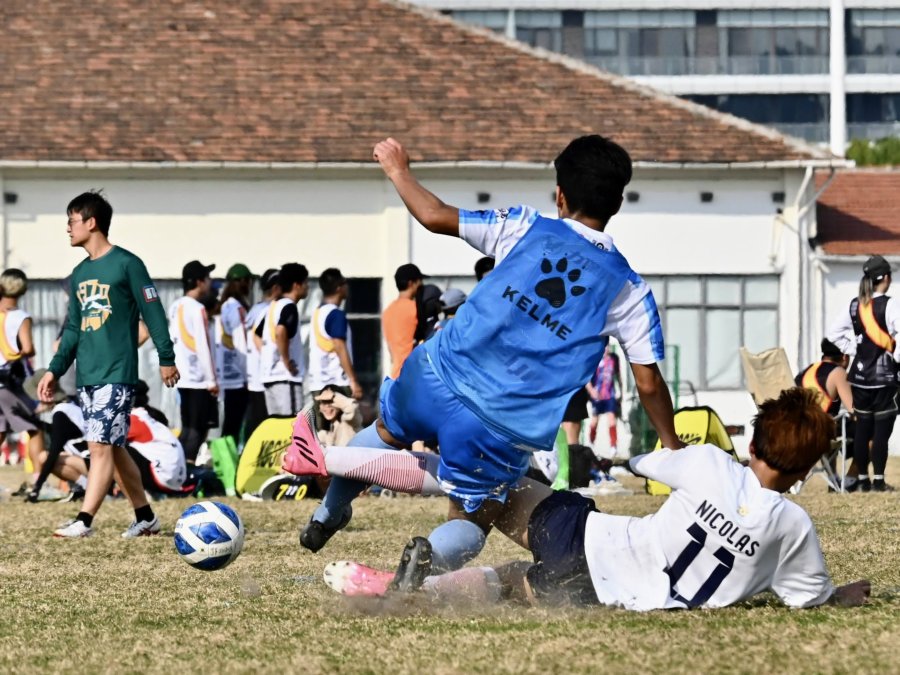 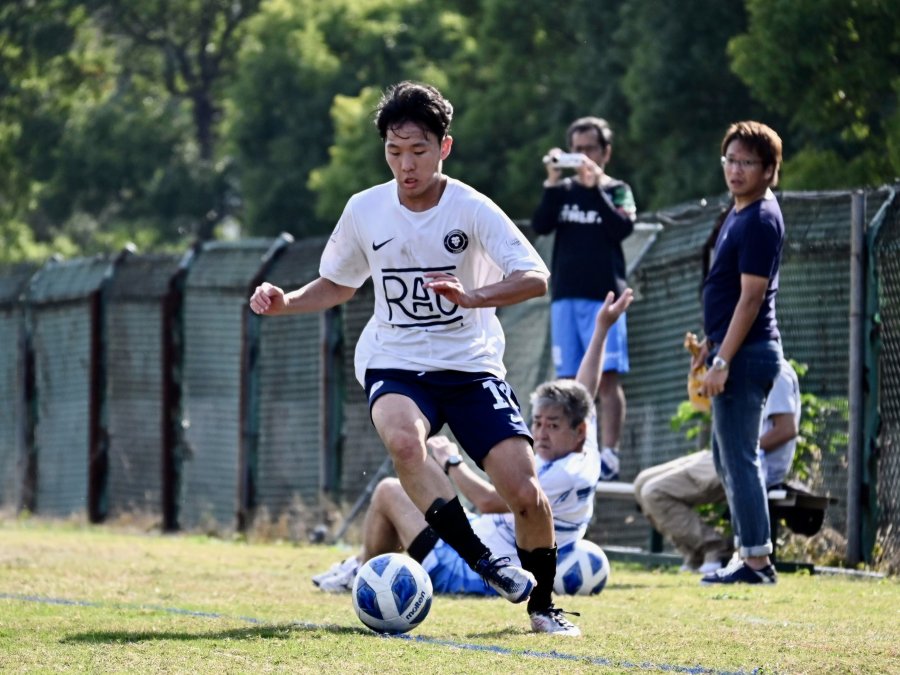 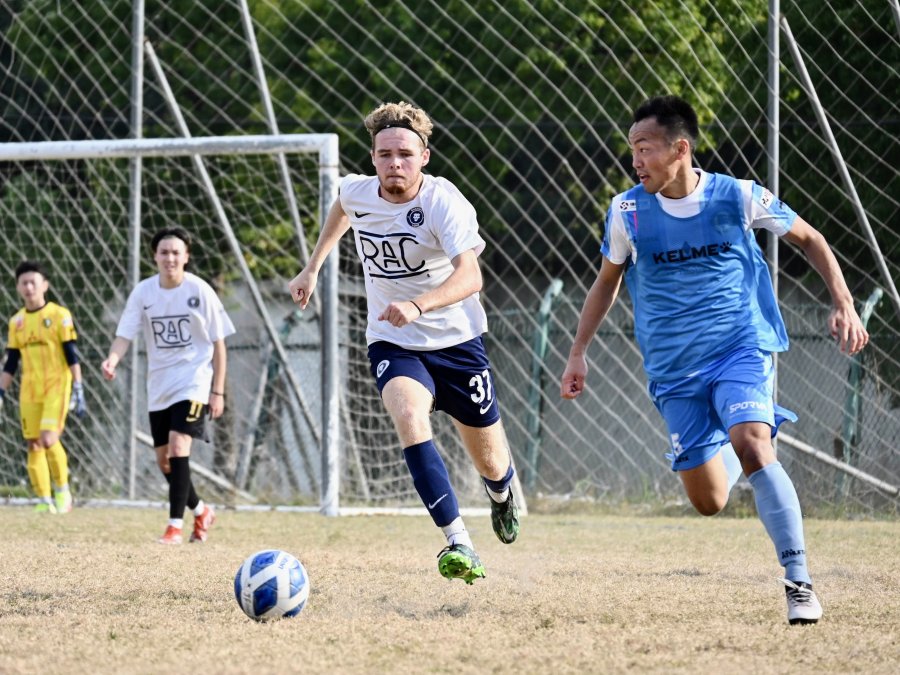 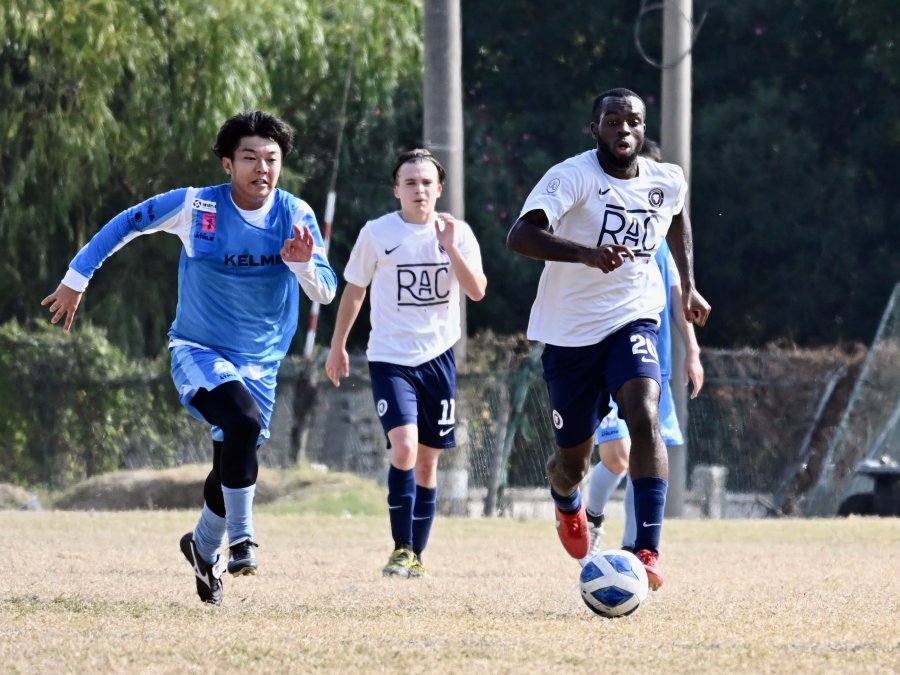 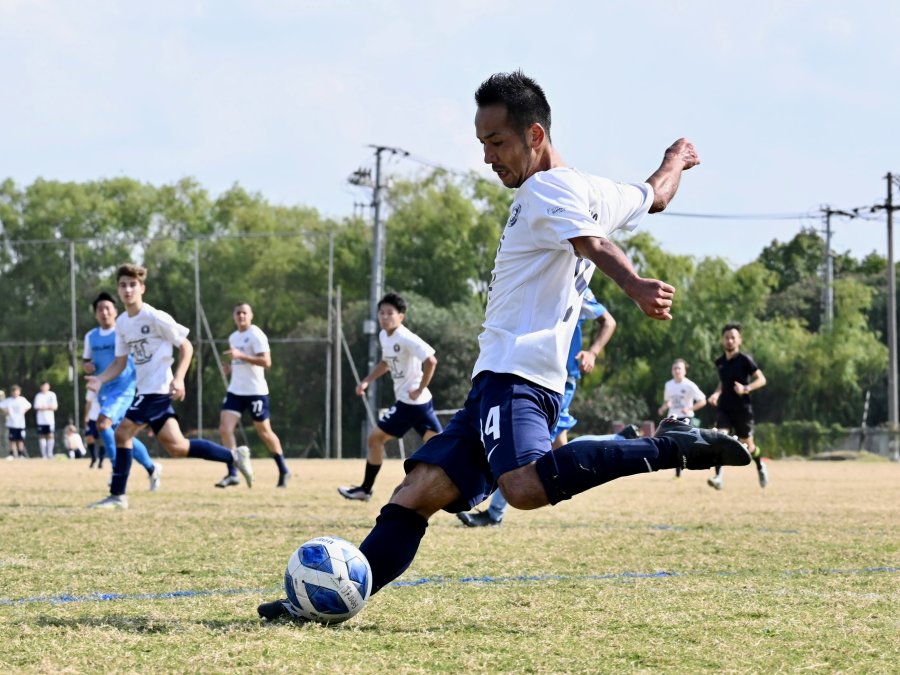 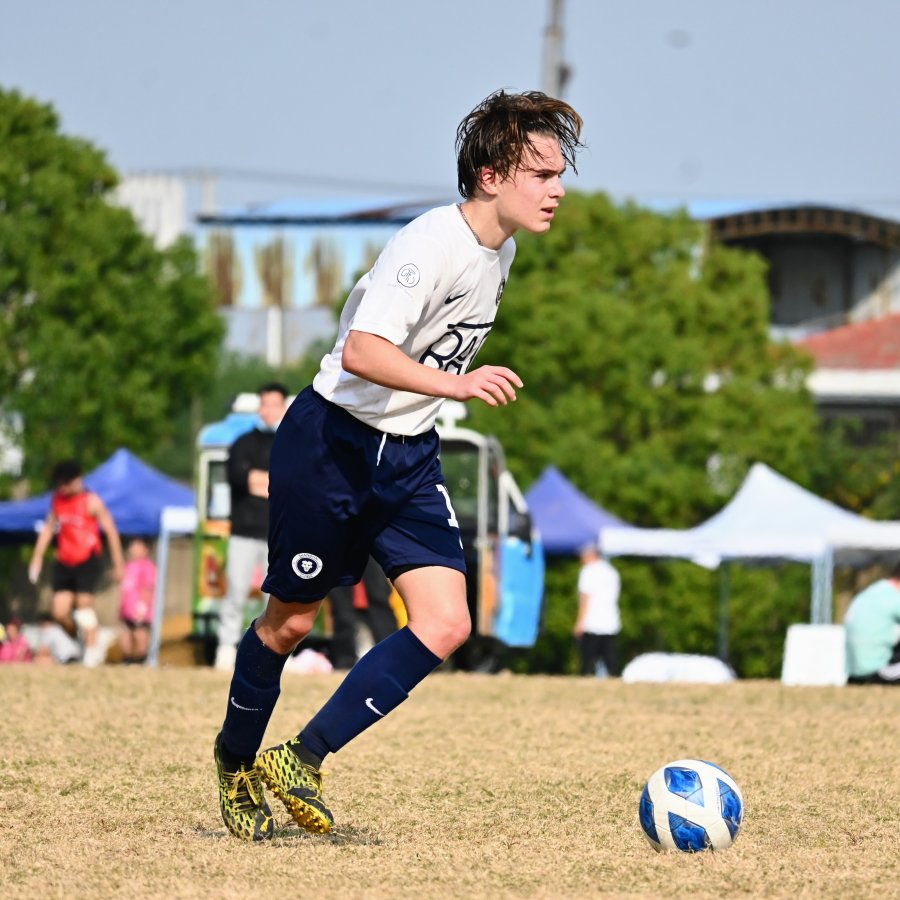 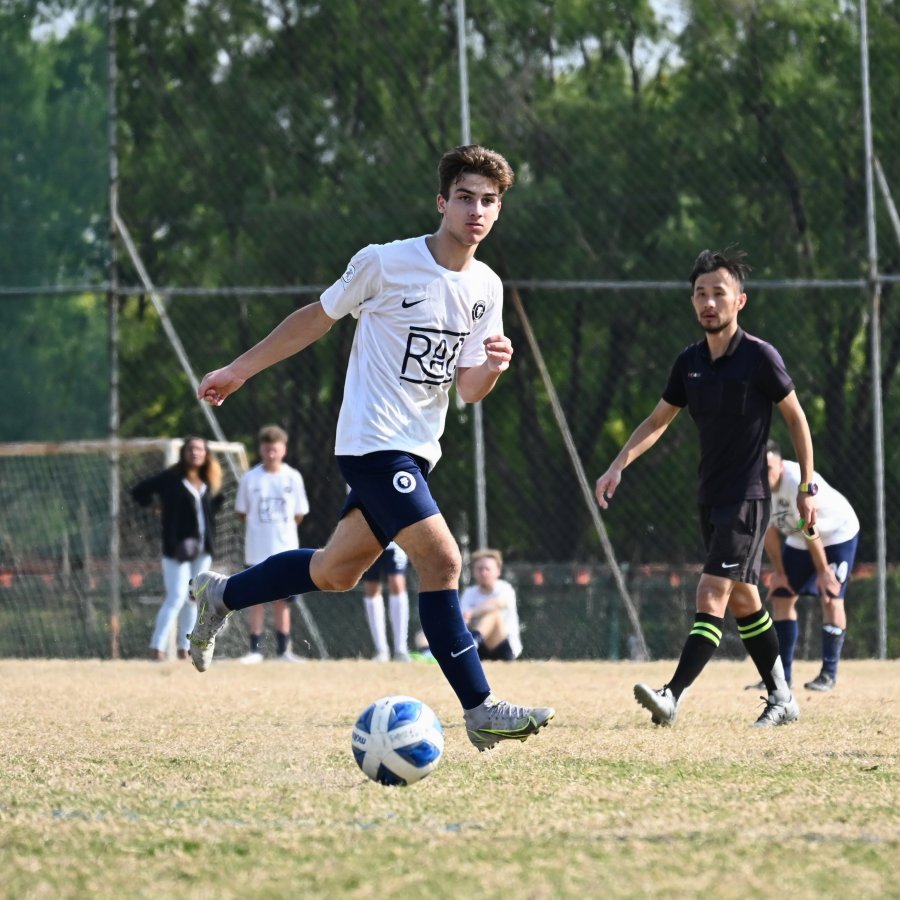 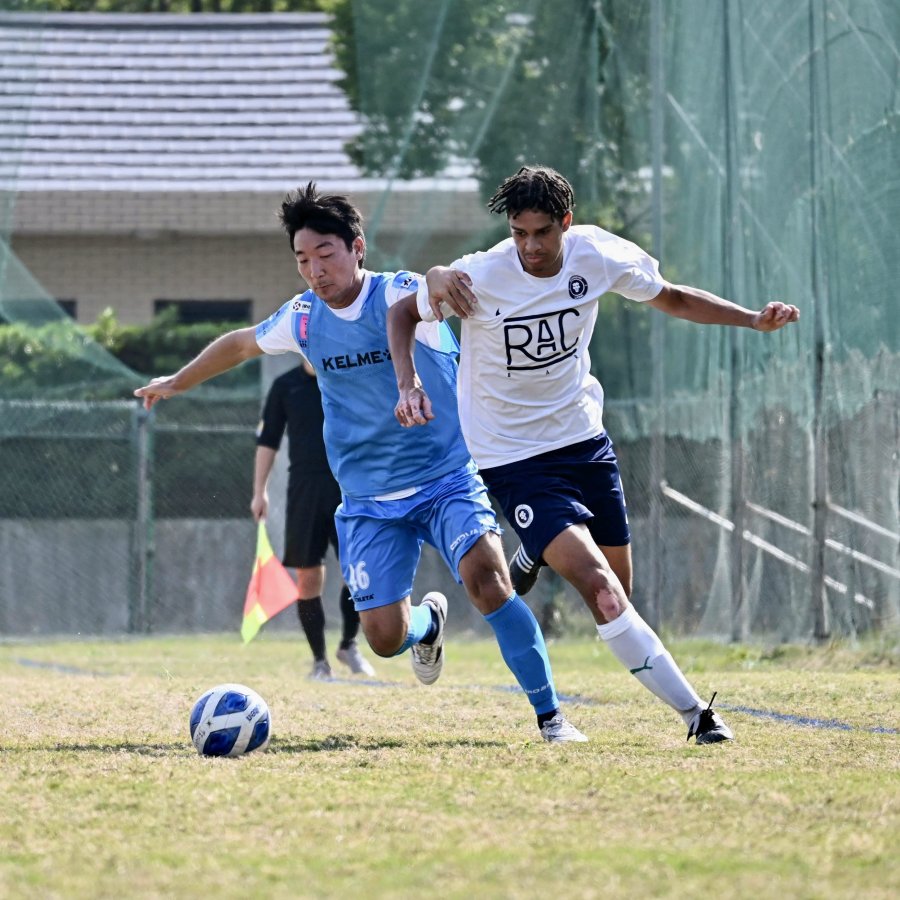 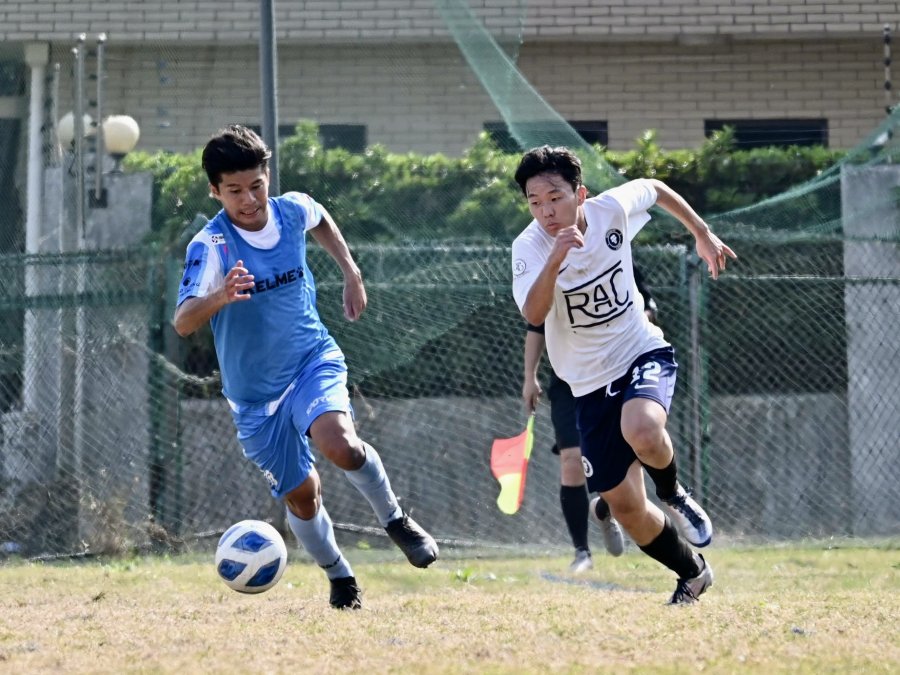 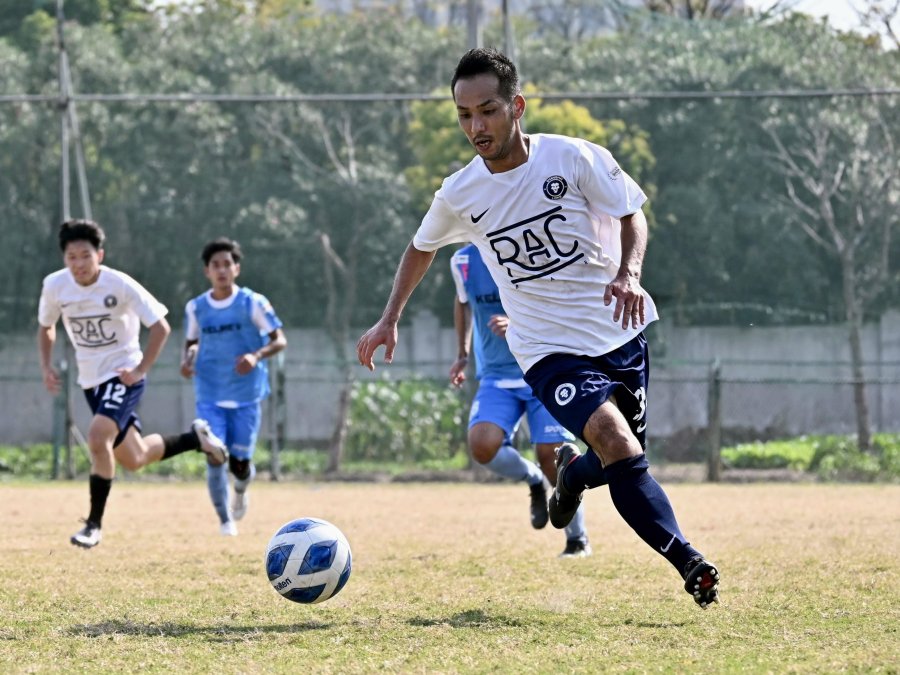