Lions enjoyed the SPL end of the season tournament !

It was Charly’s last game for the Lions on Chinese soil as after spending more than 10 years in China he and his family are moving back to France. We had two teams in the groups and it meant we could let the new players and youngsters have a taste of SPL football. Unfortunately, it started to rain in the morning and never stopped but once on the field in action it didn’t matter anymore. As our trade mark both teams lost their first game and after that it was game on. In our second game against the cowboys which we won Dani got hurt on his ankle and unfortunate for him and the lions that was the end of the tournament for him. Next up we beat ERS and drew 1-1 vs Century Park, but it was not enough as ERS won the final against Super 48. We played for third place and won by penalties. Charles last kick was a penalty which he blasted in the left corner overall a fun day our other team ended 7th end after a penalty shoot our vs the Marlins.

After the match we received our 10th SPL Championship trophy  ! The special reward went to Charly who was the first player to be crowned “legend” of the SPL after all he had contributed to make the SPL a success !

Great day and we hope all the Lions will come this Friday to the farewell party ! But of course first expect everybody to turn up for our next training on Tuesday to keep working on our fitness and skills ! 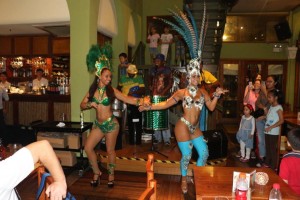 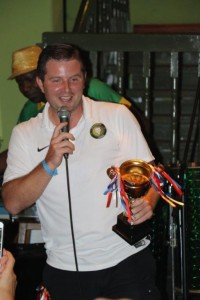 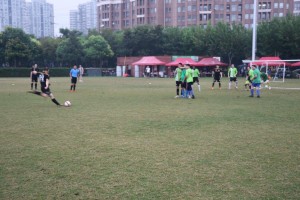 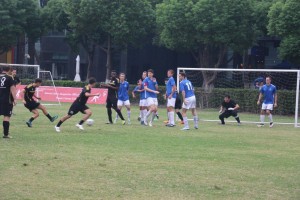 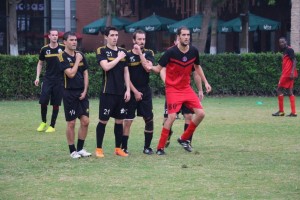 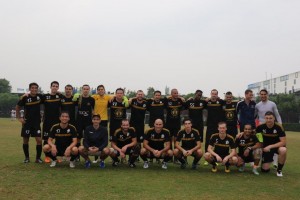 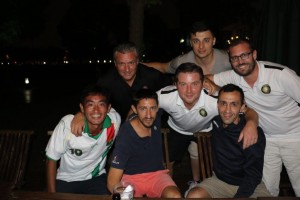 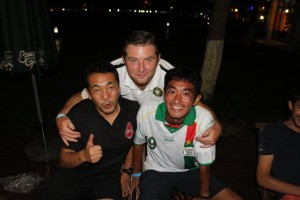 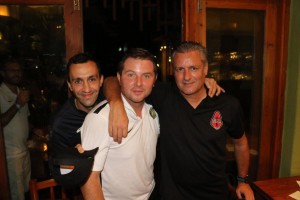 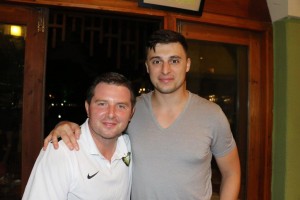 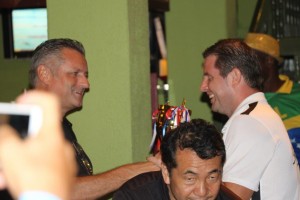 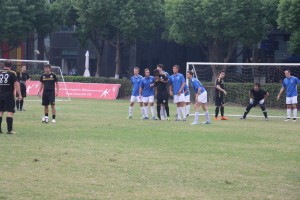