Lions out of the Hebiguchi Cup

What was supposed to be a beautiful day ended in bad day for the Lions ! We hardly could find 11 players for our match against old rival the shooters and were lucky to have Patrick and Charles back as they both are visiting China this week.

The pitch was a disaster of course for both teams but for us it makes it very hard to play our usual passing and combination game. Both teams couldn’t display and decent football and the Shooters took an early lead after poor clearance and a deflected shot. Just before half time we had our best chance as Felix was on the run and saw his effort just go wide. As we had only Lyndon on the bench we were ok to go 1-0 down into half time as with one goal we could get back in the game.

All our good intentions were dashed by a horrific foul on Azzeddine when a shooter players run into him with his elbow from the back while he wanted to chest a high ball. Azz was in serious pain and had to go off while the Shooter player only got yellow and could play on. The Shooters got a free kick at our box and our 7 men wall was not enough to stop Gui’s free kick in the right corner. Felix give us a bit of hope when his free kick flew behind Chris the shooters goalie. The Shooters scored another goal to make the final score 1-3.

We wish Azzeddine a speedy recovery and hope to see him back on the pitch soon !
We play the Shooters again this Saturday in SIFL Cup (15:00 kick-off) and hope to have more players signing up for the match. 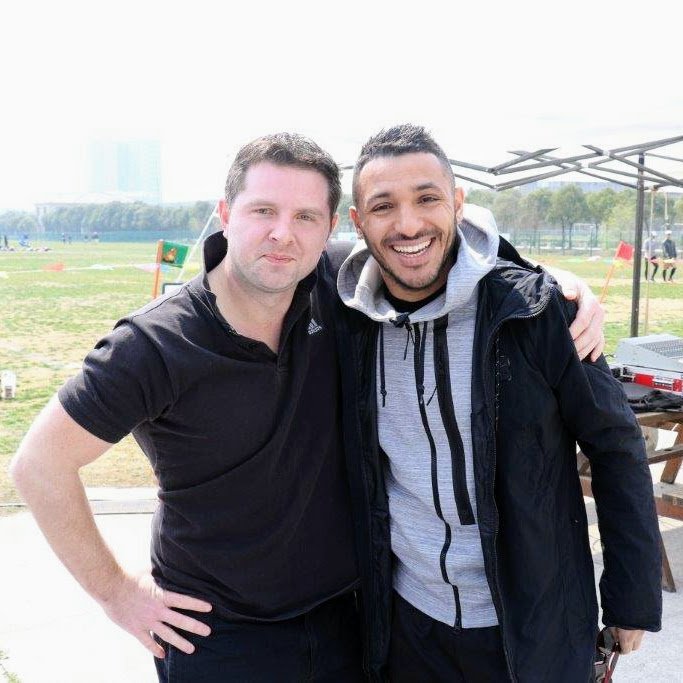 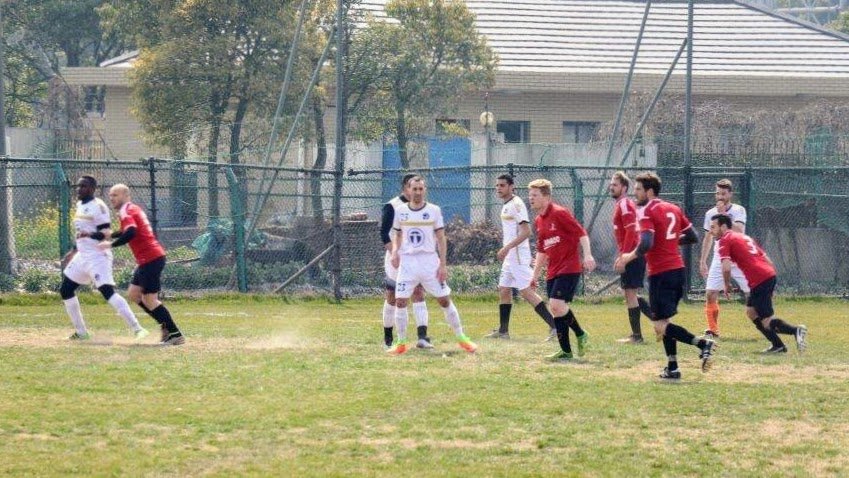 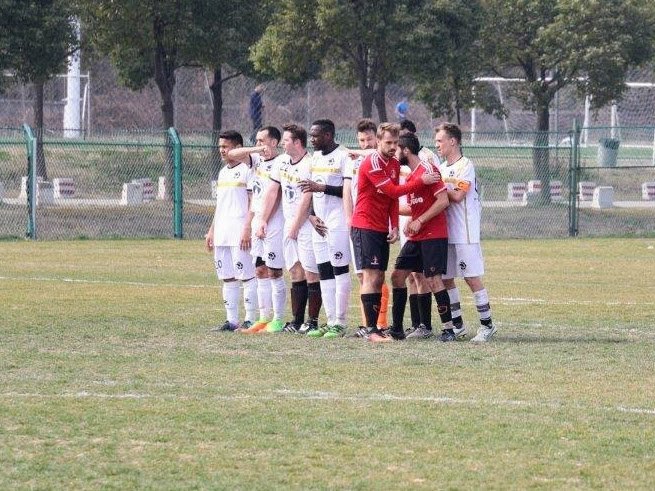