Last Saturday May 21st 2016,  we were playing the Hebiguchi cup final in the SIFL ! Conditions were very difficult, as it had been raining the whole day, which made the pitch hard to play on. As the game started and moved on, we quickly noticed the referee was very poor as he never stopped the Shooters from dangerous tackling and when Dani was purposely kicked in the chest right in front of the referee he didn’t even gave a card !

As the frustration crept in, we couldn’t play our usual passing game due to the pitch and we were more worried about our legs than looking for a goal. It stayed 0-0 at half time and in the second half we tried to look for a break through / we got plenty of free kicks but most ended in the hands of Chris the Shooters goalie.

With a few minutes left on the clock, it was a Shooters corner which gave them the lead it seemed like game over but 2 minutes later on a fast break it was Tevz who was fouled just in the box and got us a penalty. Az stayed cool and made it 1-1 ! After the final whistle, it was straight to penalties although we had good intentions we missed 2 out of 5 and couldn’t stop theirs. After the match we congratulated the Shooters with the Cup win.

Next Saturday it will be the end of the season tournament and closing ceremony where we can pick up our trophies ! 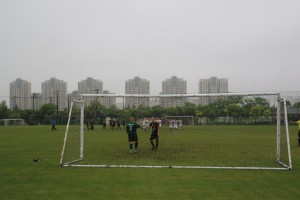 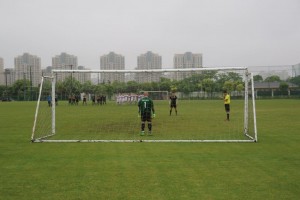 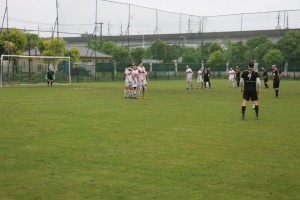 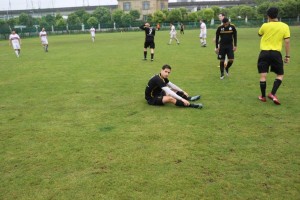 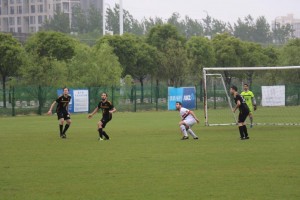 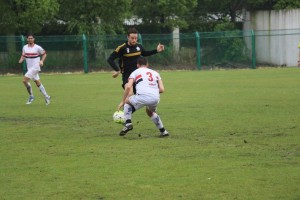 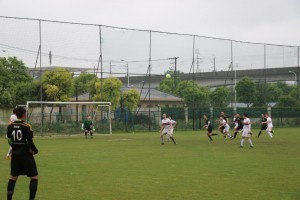