It was a beautiful day on a not so beautiful pitch ! We were up against England and we got all our tactical information about our opponent from Max Kirby the night before the game ! We knew the game would be different than our last two games against Japanese teams but with a 16 player motivated squad we were up to it !

Despite the awful pitch we managed to pass the ball around and let the Brits run after the ball. Bob in fine form and captain for the occasion was set free and lobbed the ball over the keeper. Gwen, our baby legend added a second to give us a 2-0 lead in the first twenty minutes.

In the next twenty minutes we lost some of our play and England pushed a bit harder. Still we managed to score the 3-0 by Bob.

In the next 20 minutes we couldn’t find the next as our pace dropped and we started to lose focus.

As we had to work on our goal difference we decided to give it all in the last 20 minutes of the match and it worked as Nicolas finished cool after a “freek kick” from the President. Bob completed his hat-trick and Gwen took a goal away from Fred who was in ideal position to score but Gwen opted to take the ball and hammered it into the balls of our President …..instead of the net !

Overall our 5-0 victory tasted good and so did the beer after the match. We are on top of the SPL V with three clean sheets 21 goals scored in 3 matches !

In April we have two BIG GAMES against the Cowboys and the Welsh Bellies so for now its back to the training pitch ! 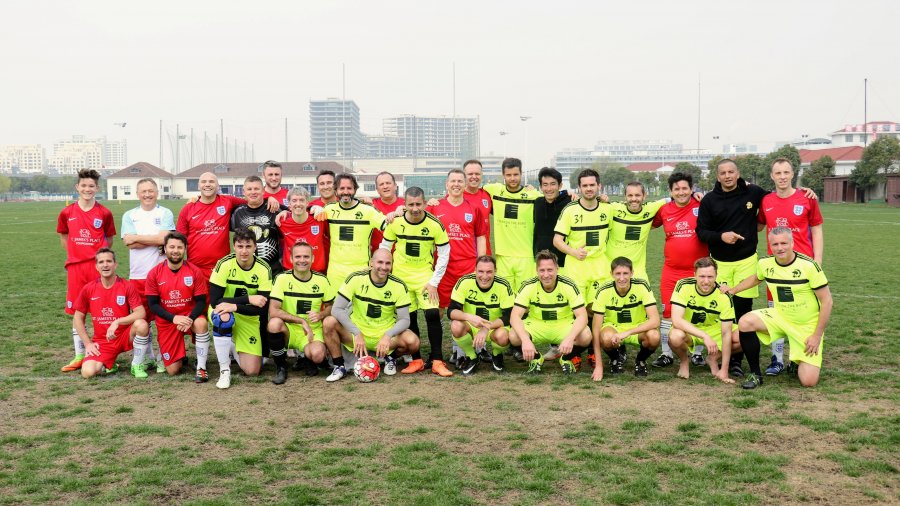 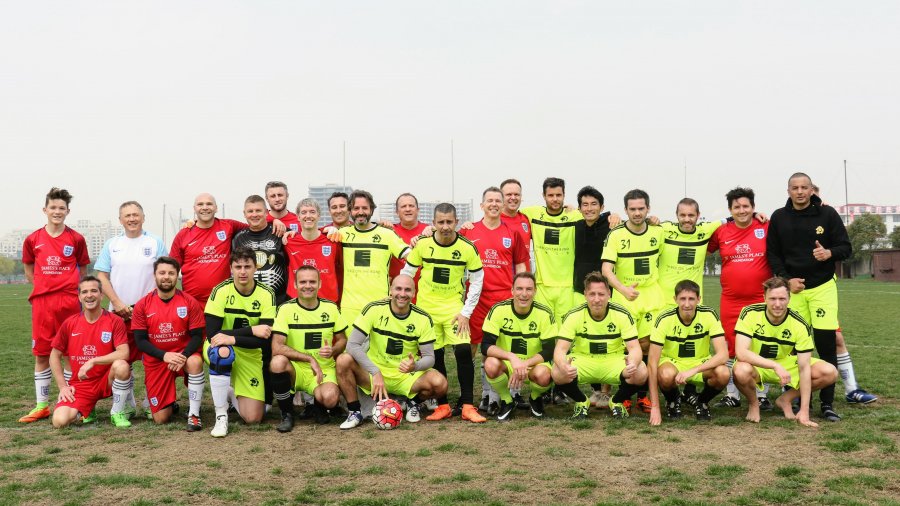 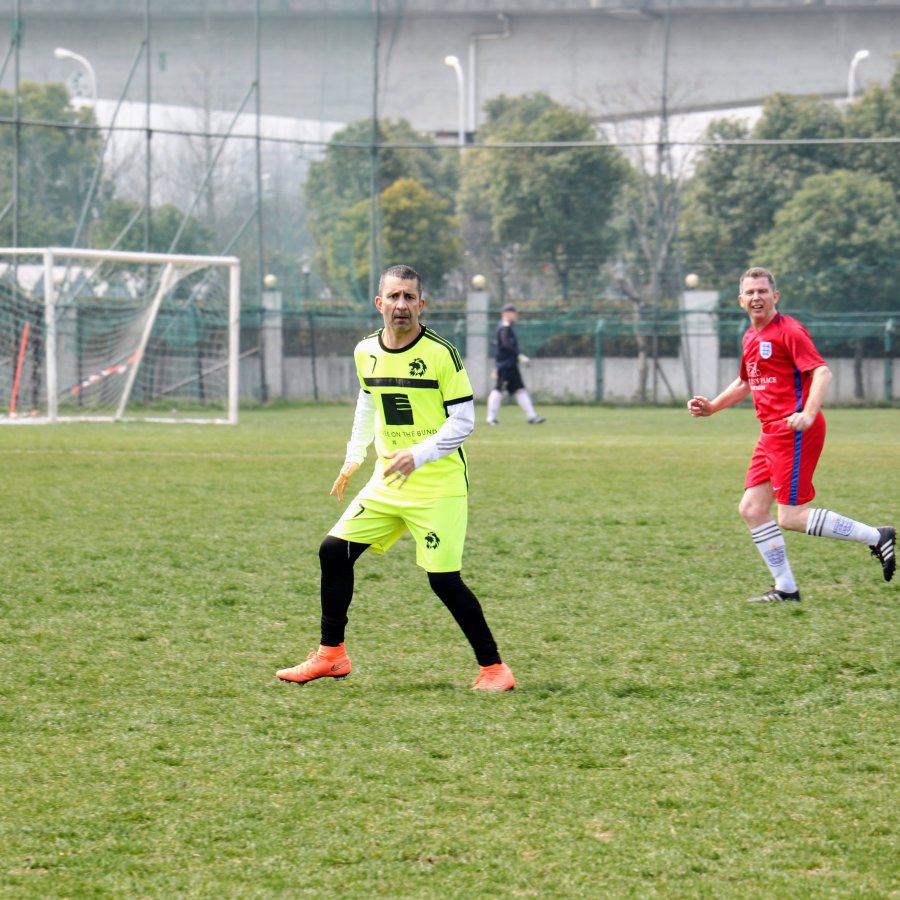 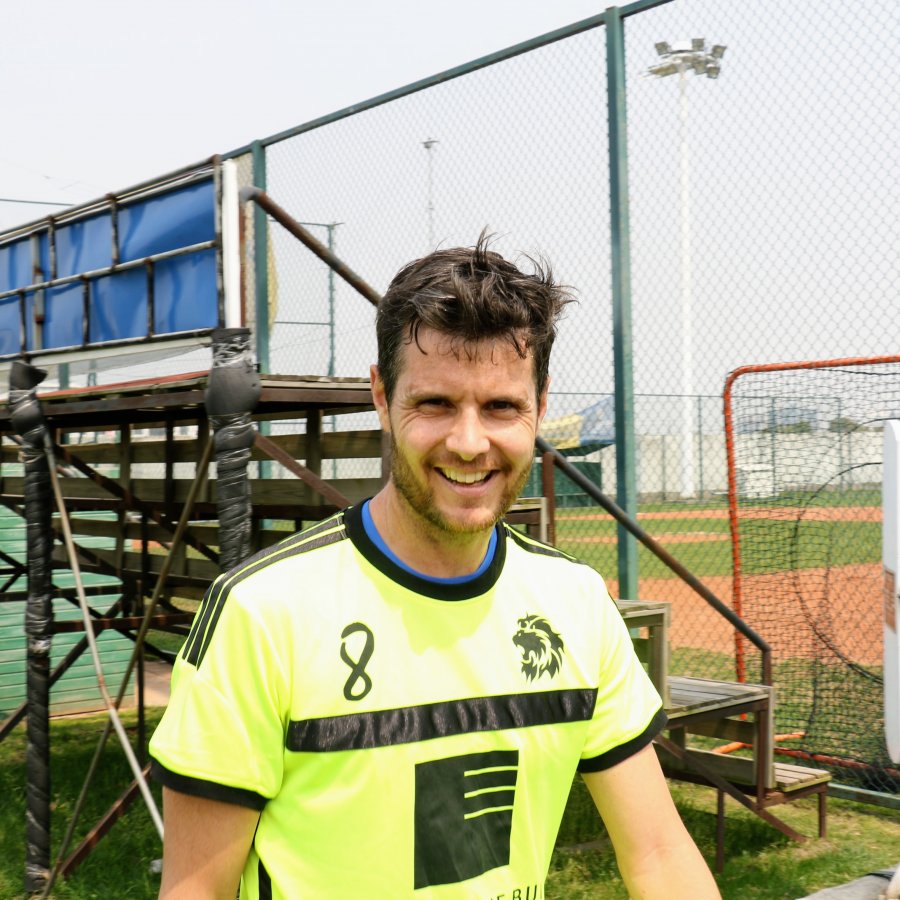 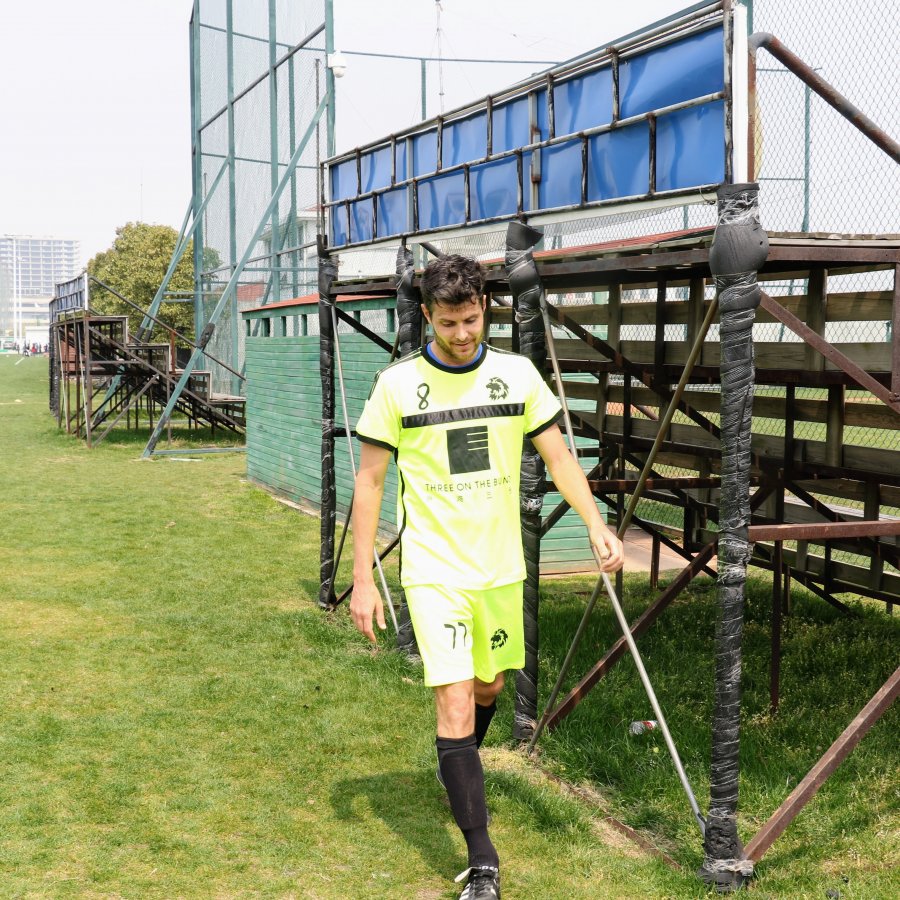 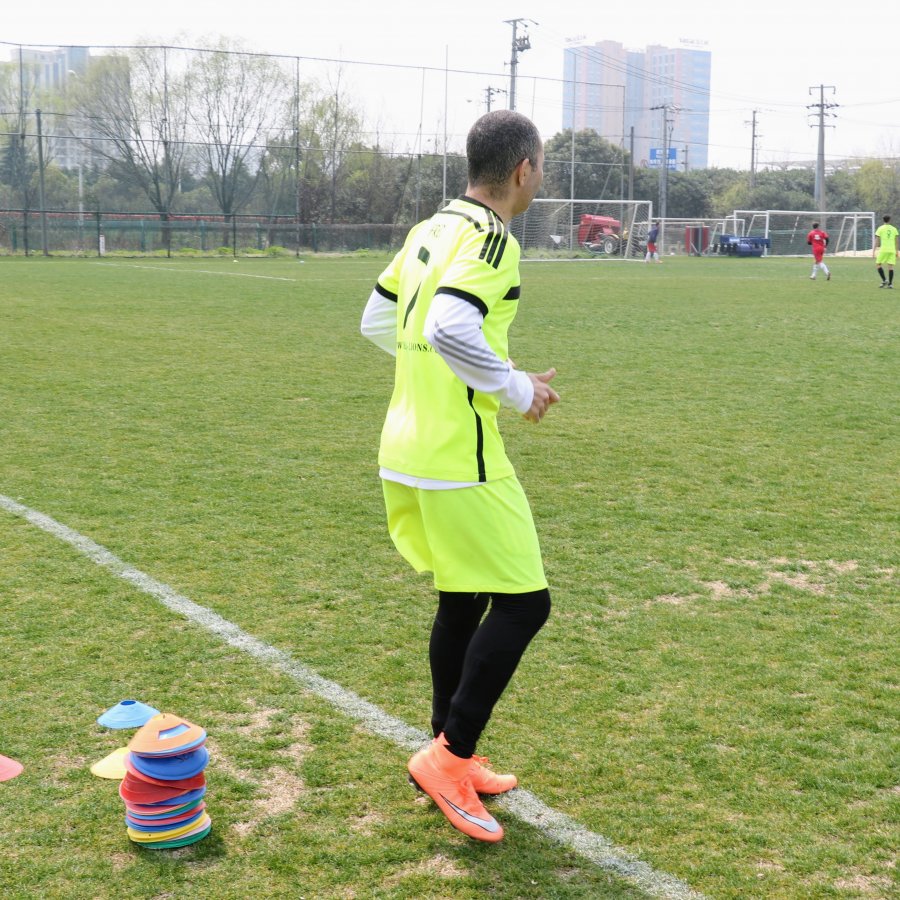 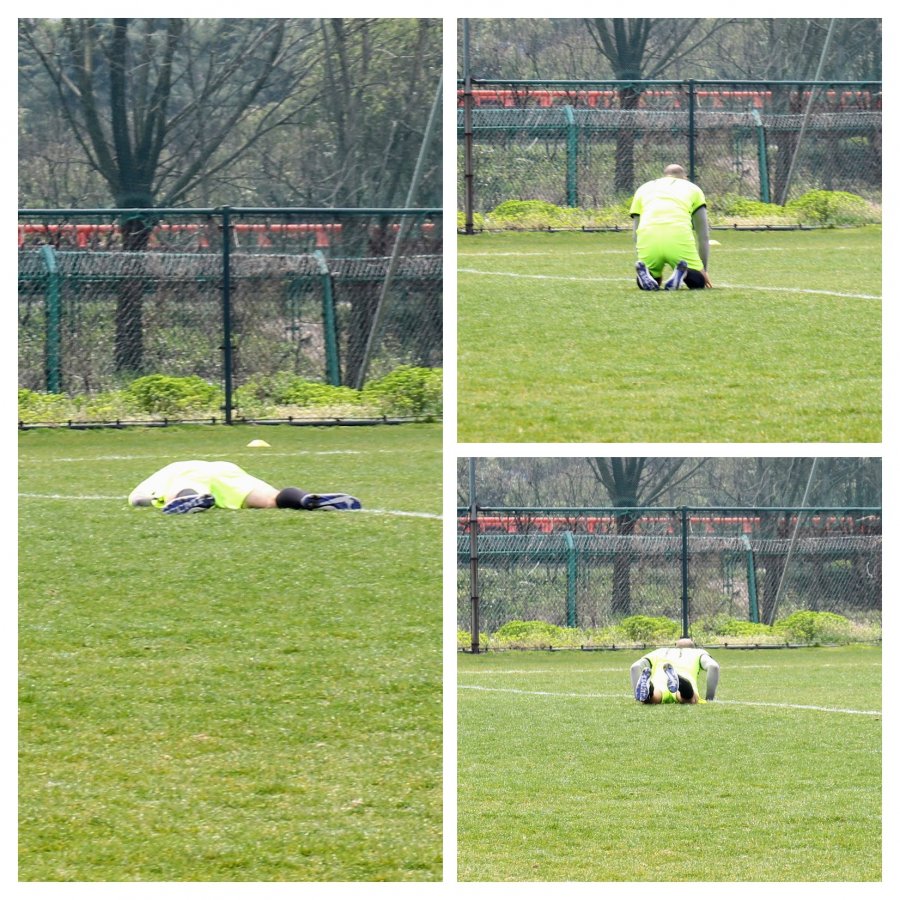 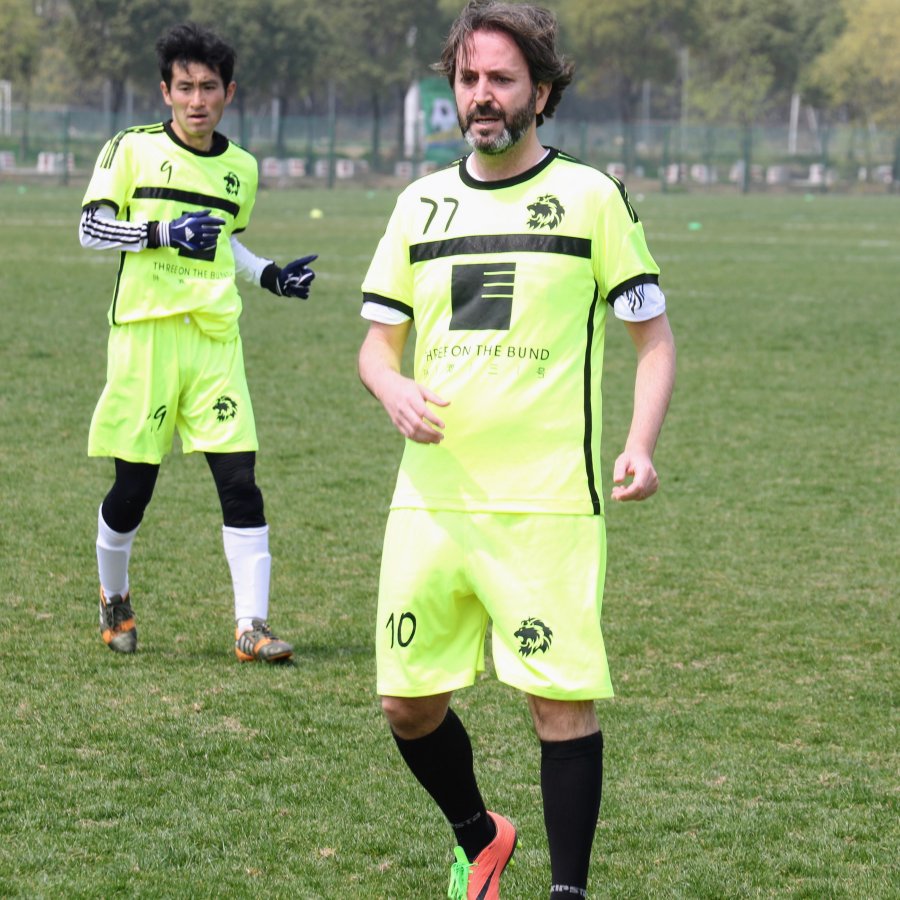 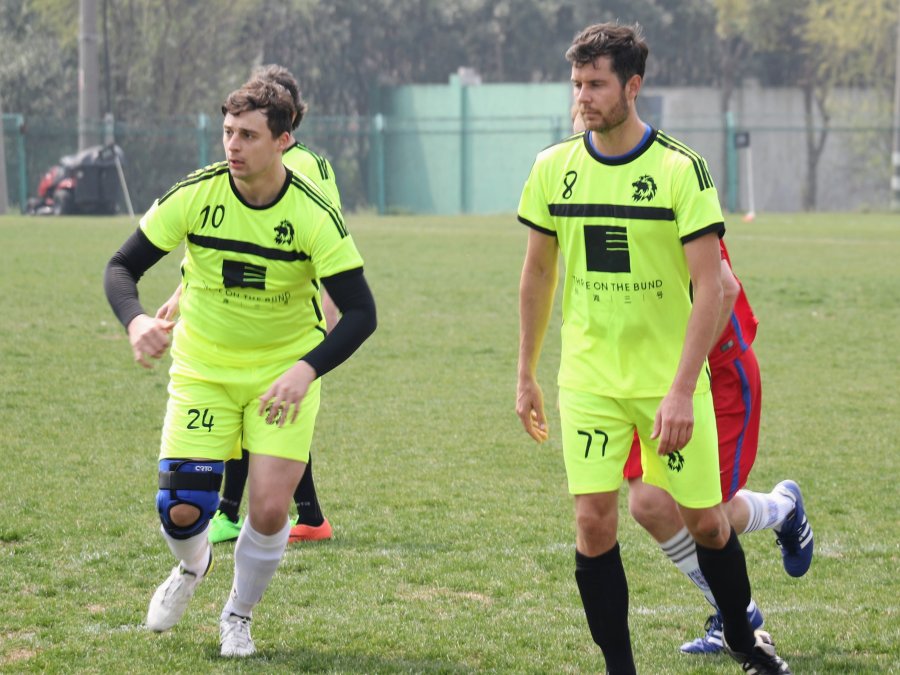 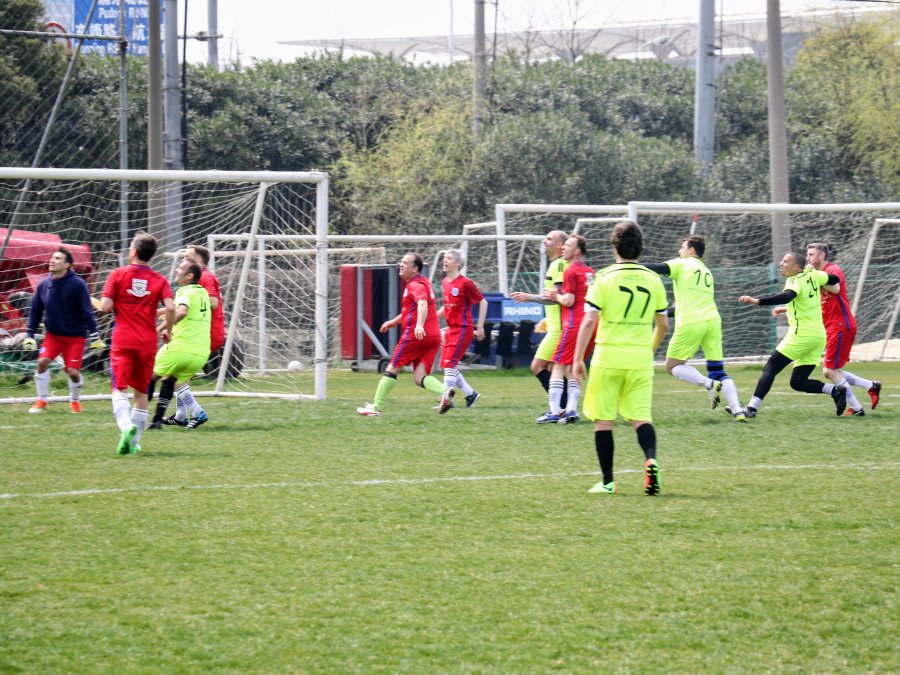 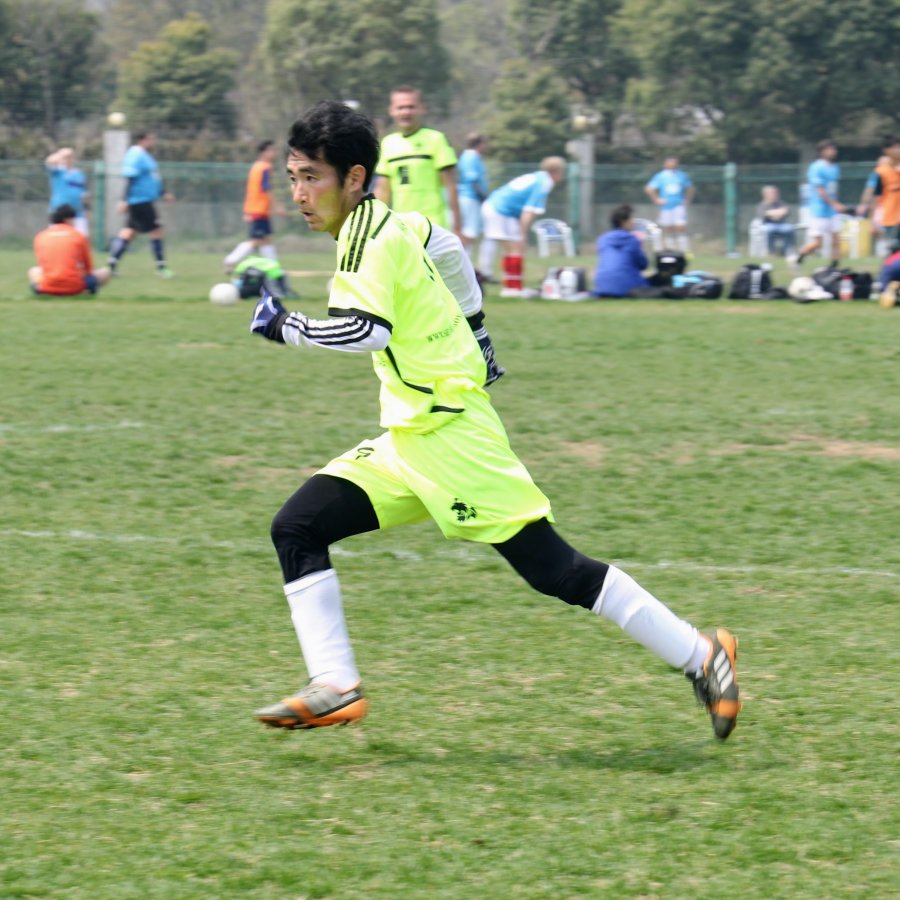 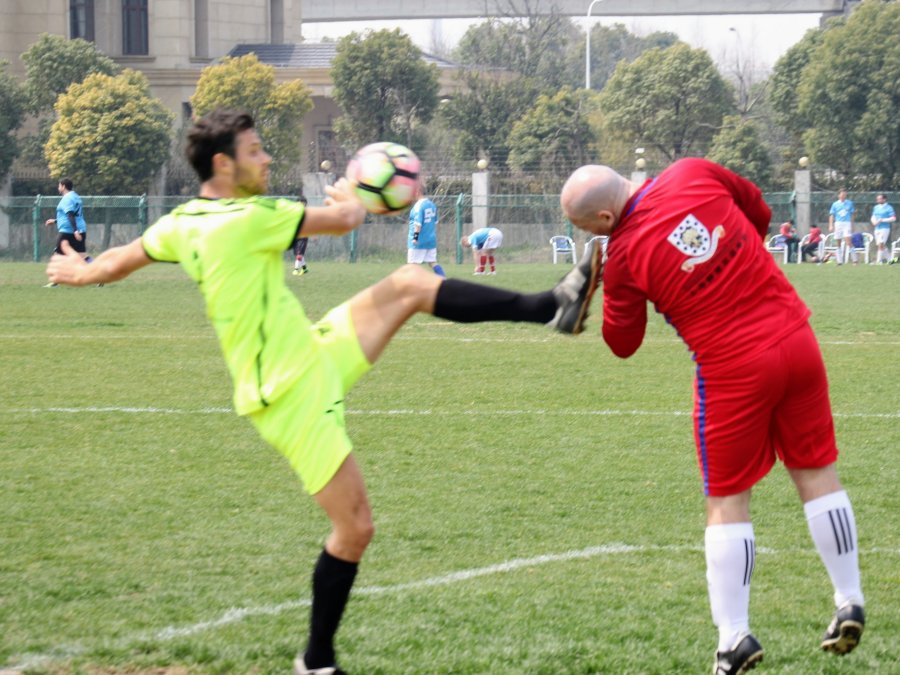 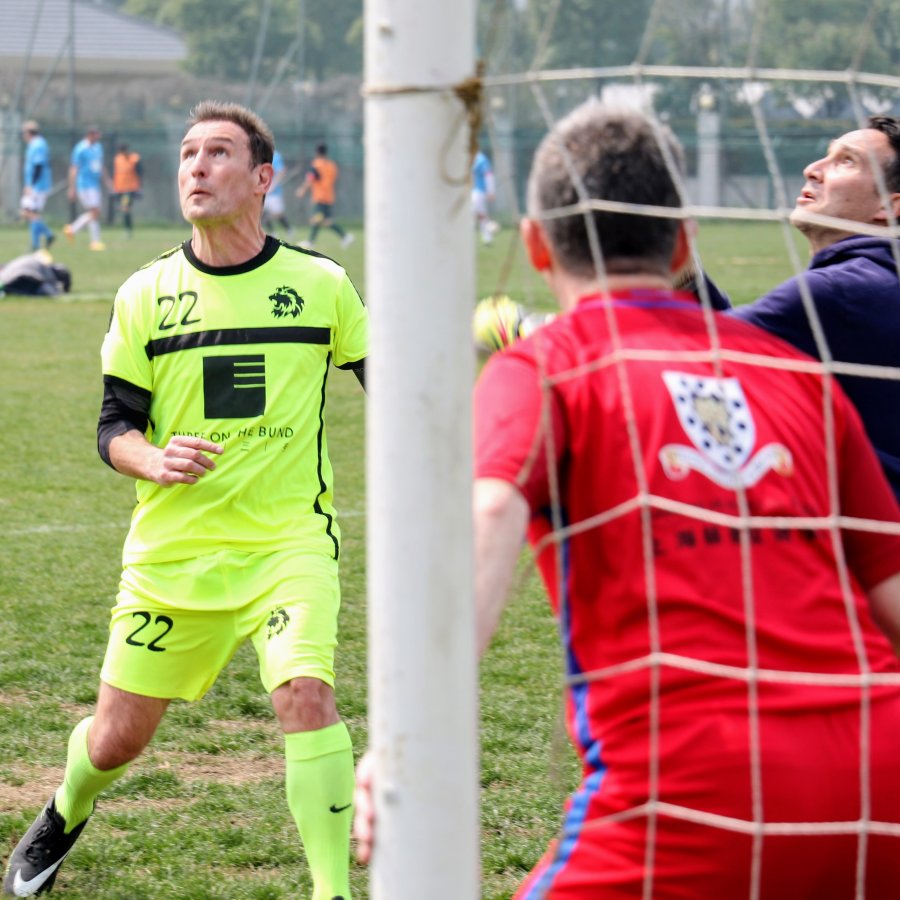 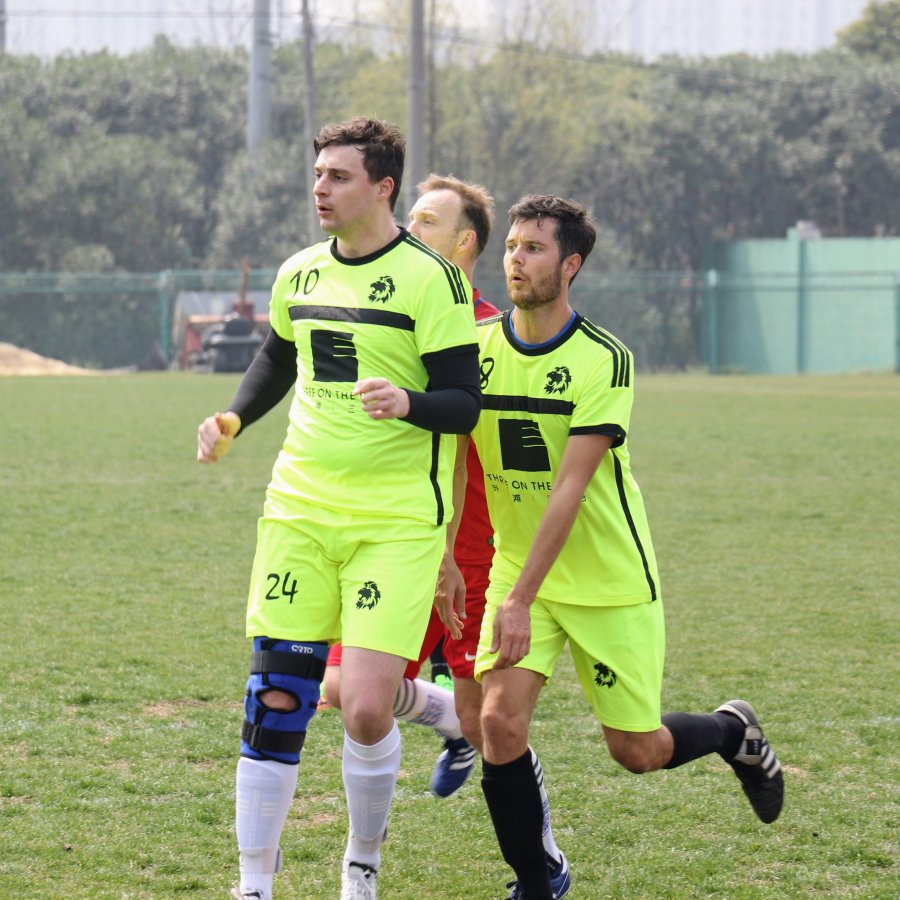 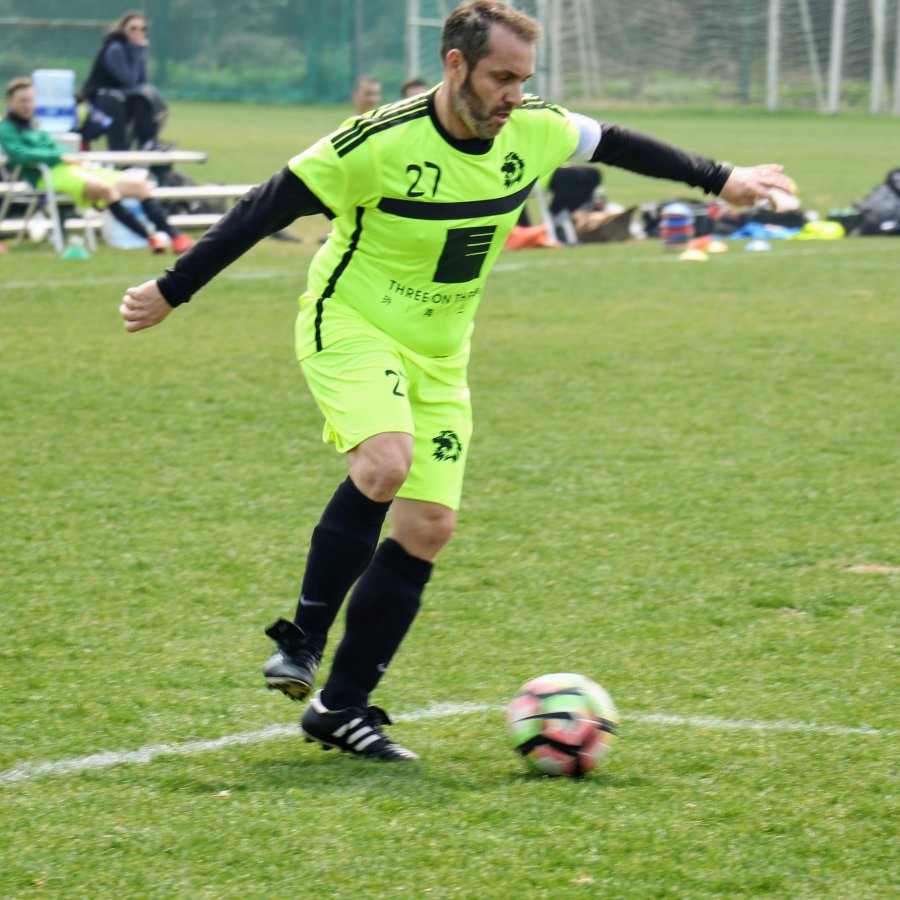 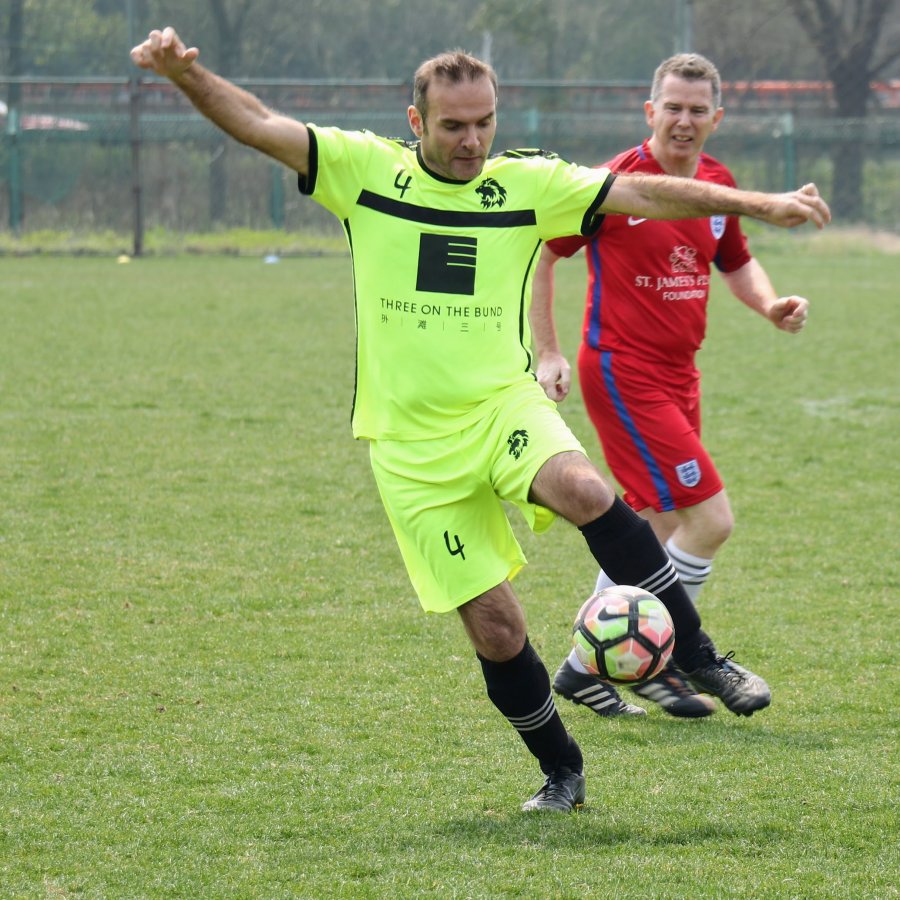 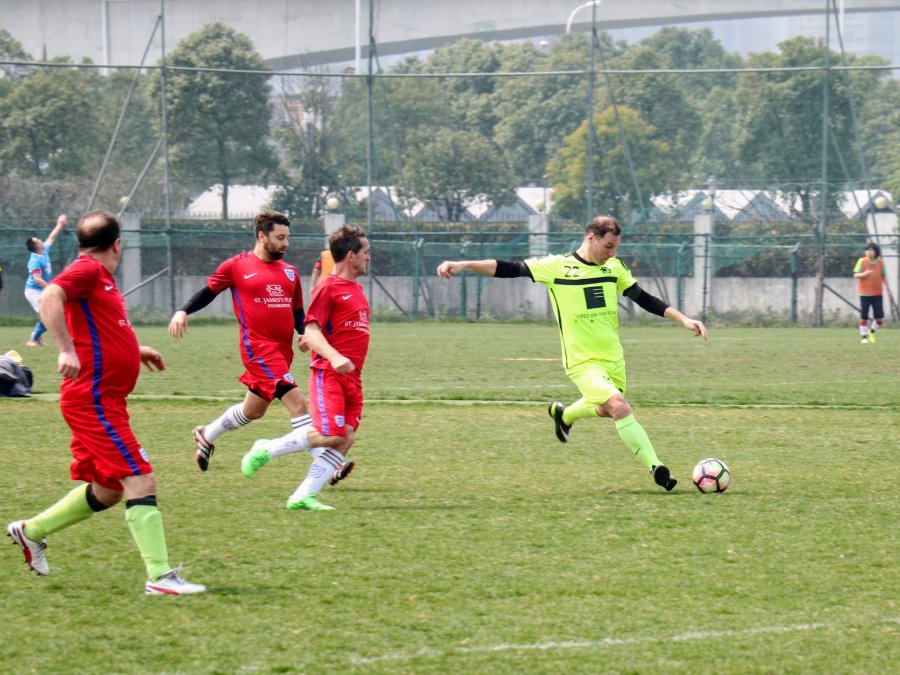