Lions legends on top of the SPL V

Where on Saturday the Lions struggled to get a team, on Sunday the Legends showed what it is about commitment as despite the early kick off at 10:00 we had 17 players showing up and all players were above 35 ! We had terao-san making his debut for the Legends and Pino our new Serie A star making his debut as well.

Despite the difficult pitch we worked well with our passing game and let our Japanese opponent chase the ball. Bob opened the score for us and soon Laid scored our second. Our objective was a clean-sheet and the longer the match lasted the more opportunities we got. Nicolas showed his skill of terminator once in the box as he scored 3 goals. Bob scored his second but after that there was something wrong with his legs as the most easy tip ins ended wide or at the keeper. In the last 20 we pushed for more goals with Fred our captain and the president himself coming on. Within three minutes the President kept his reputation of having a high ratio of goals per minutes played as he scored with the outside of his foot. Nicolas scored his 4th to make the final score 8-0 !

The beer tasted good after the match and it was great to have youngster Charly back in the squad as he came all the way from Strasbourg to play with us !

Our next game will be on March 26 and we will face a stronger opponent England !

We hope to see many legends to come to the training on Tuesday! 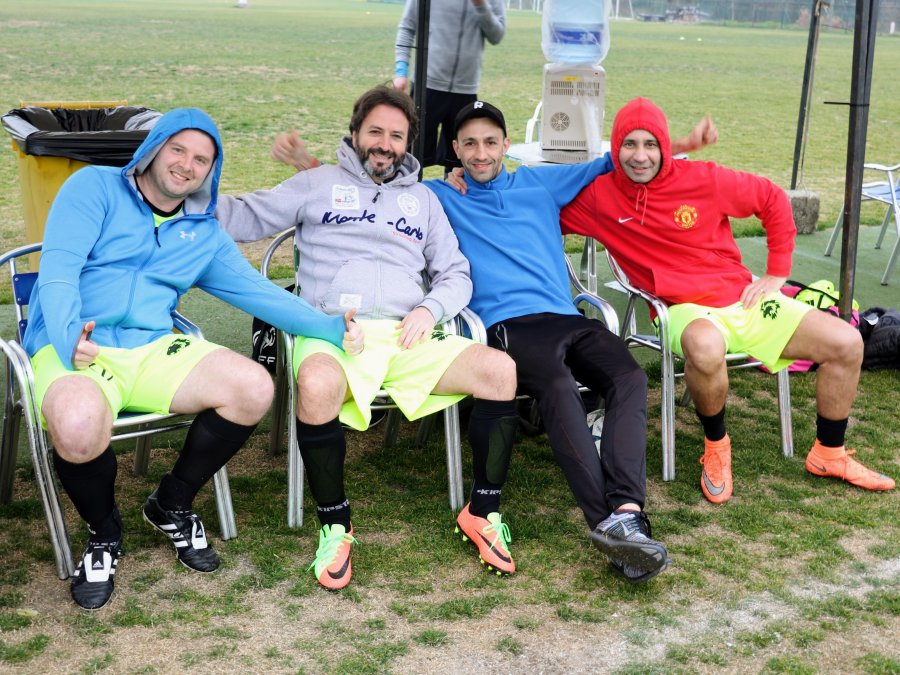 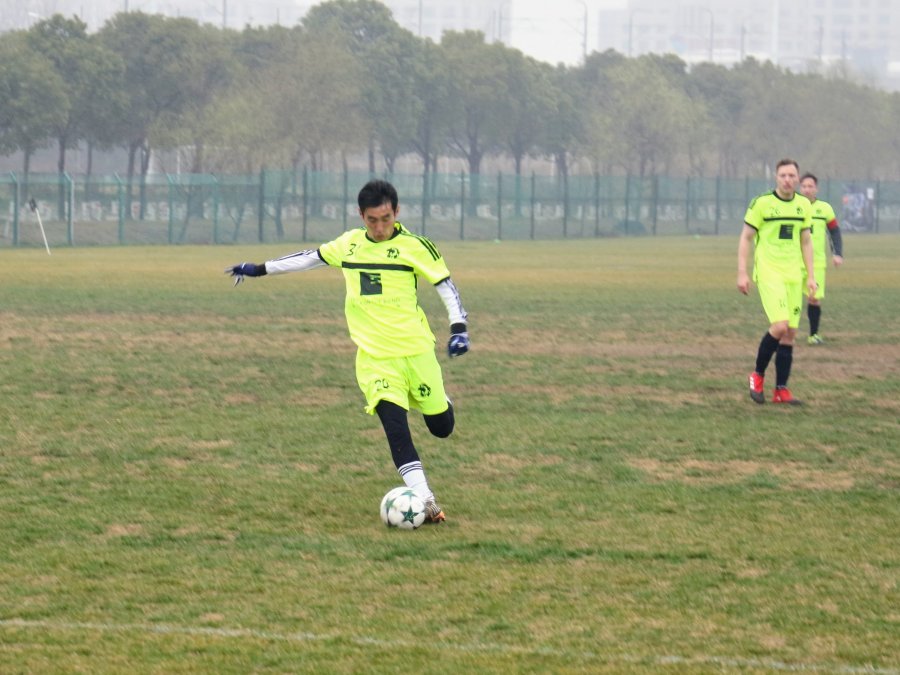 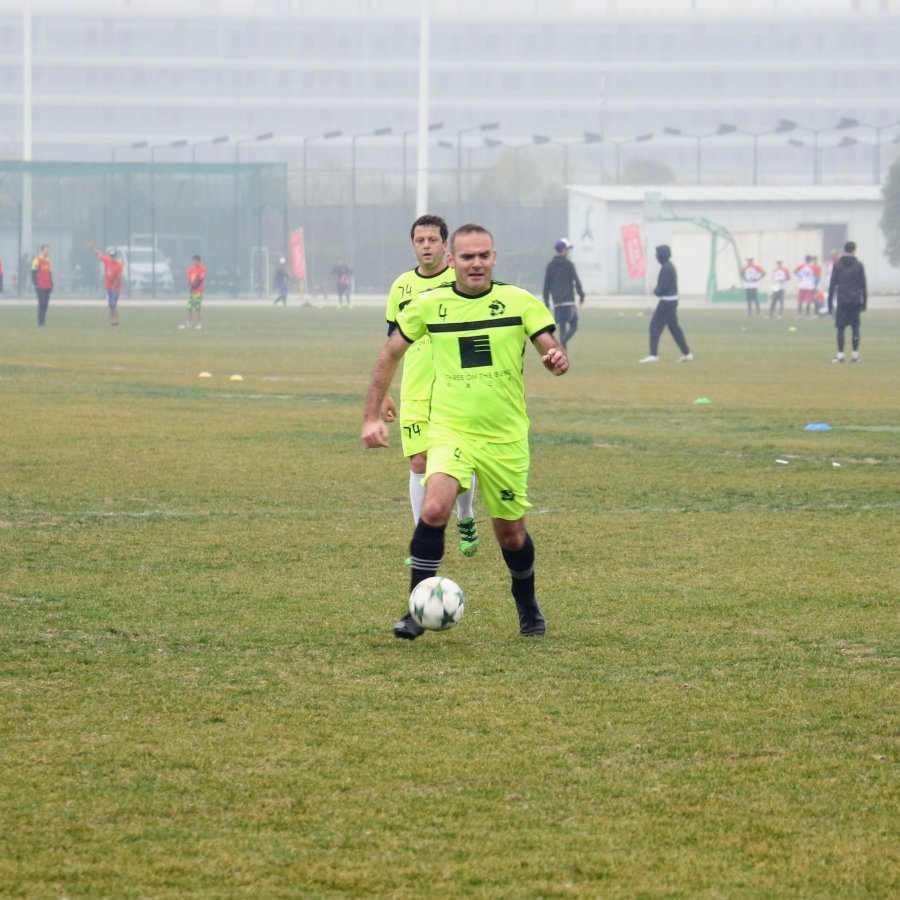 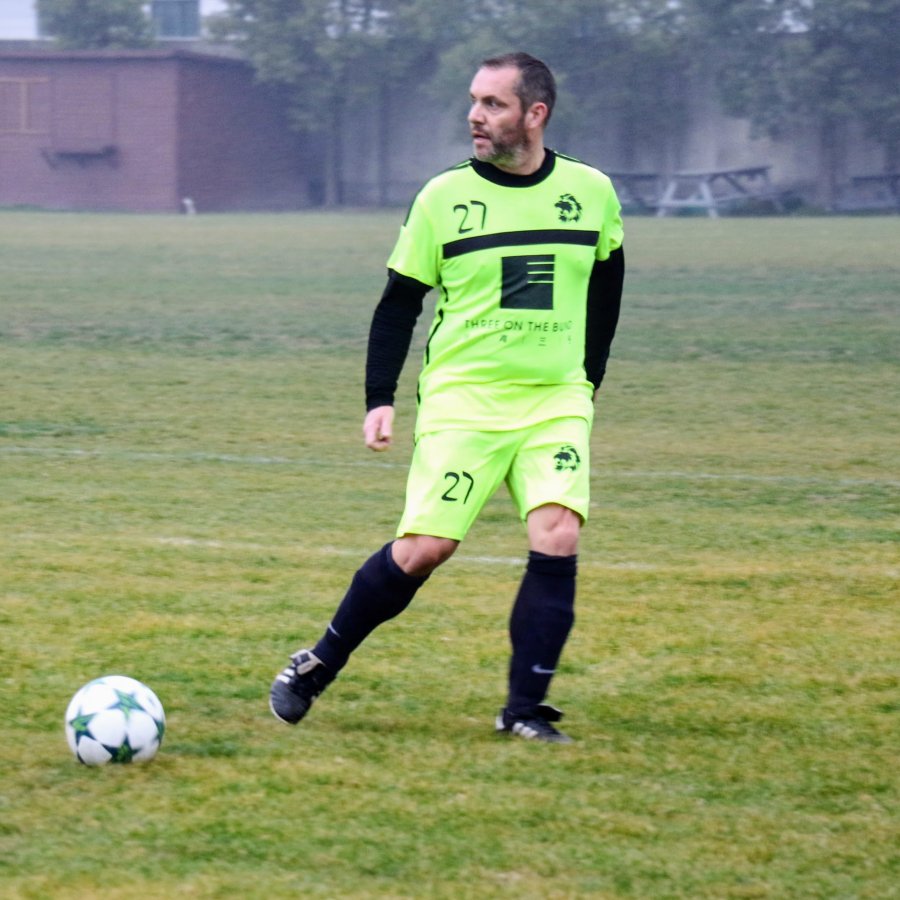 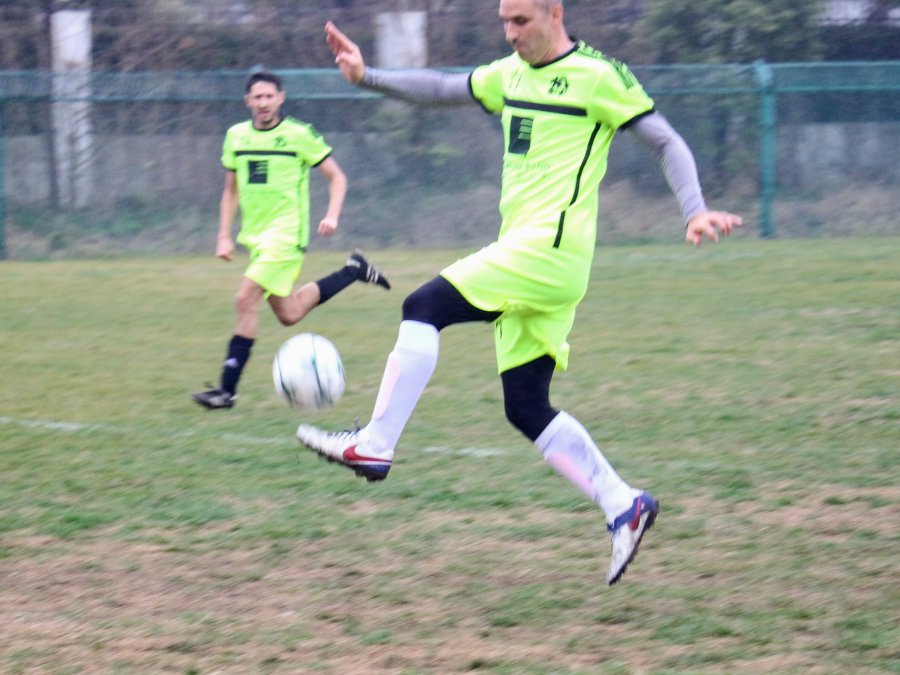 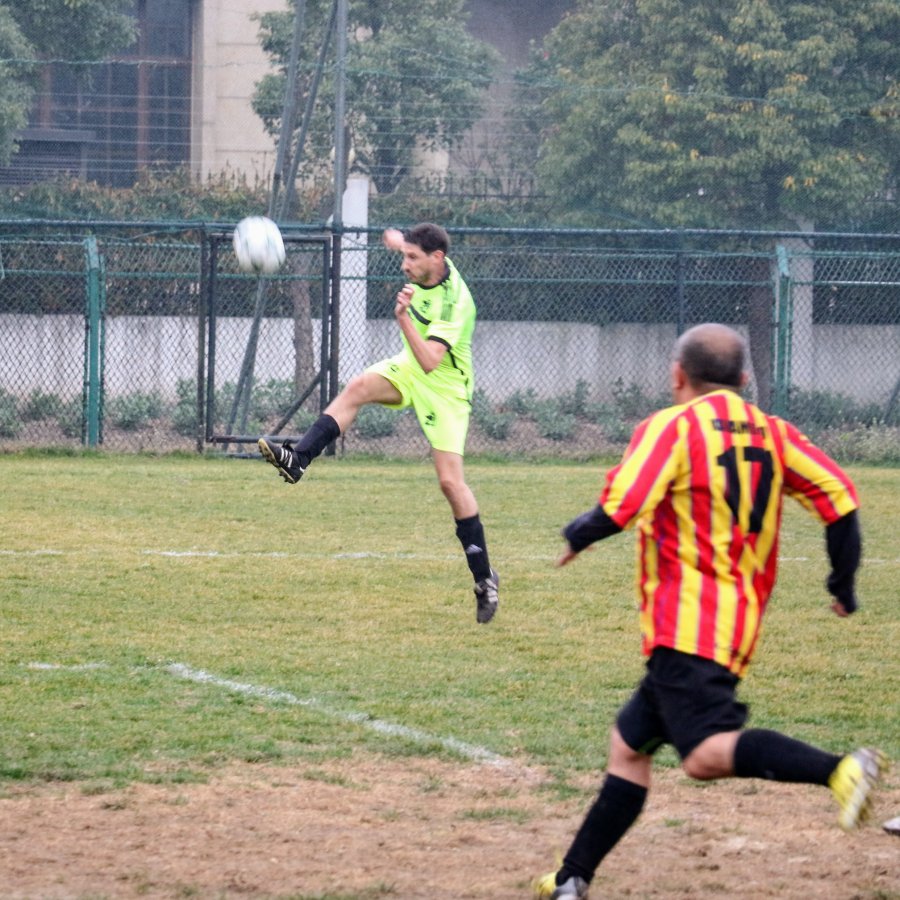 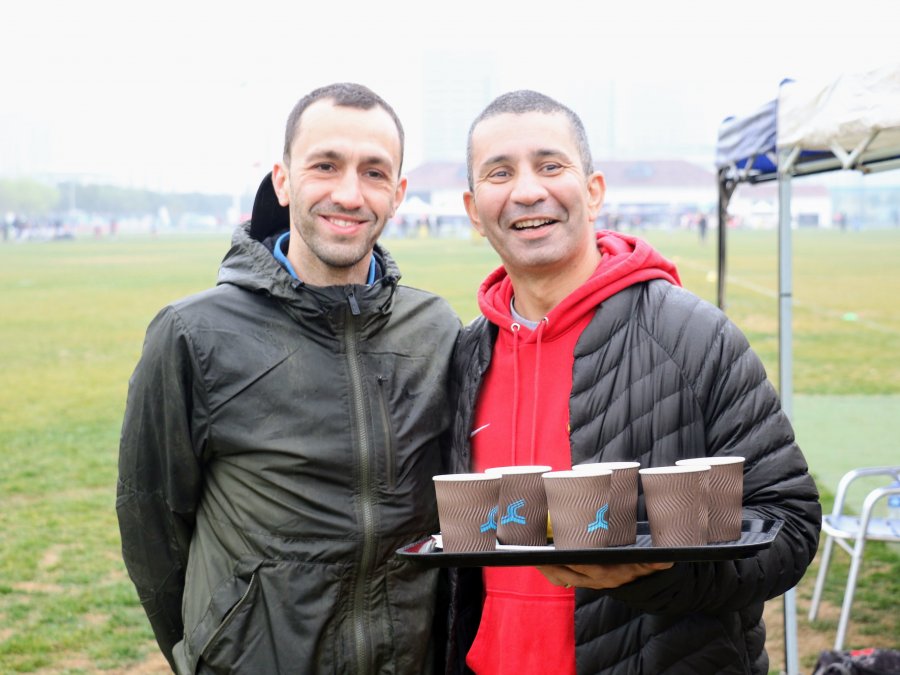 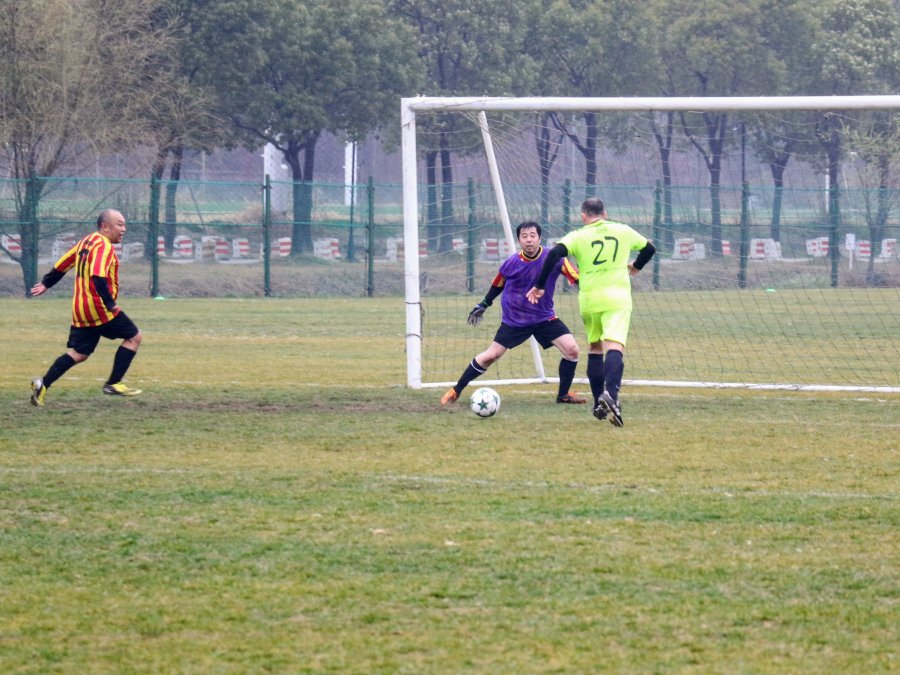 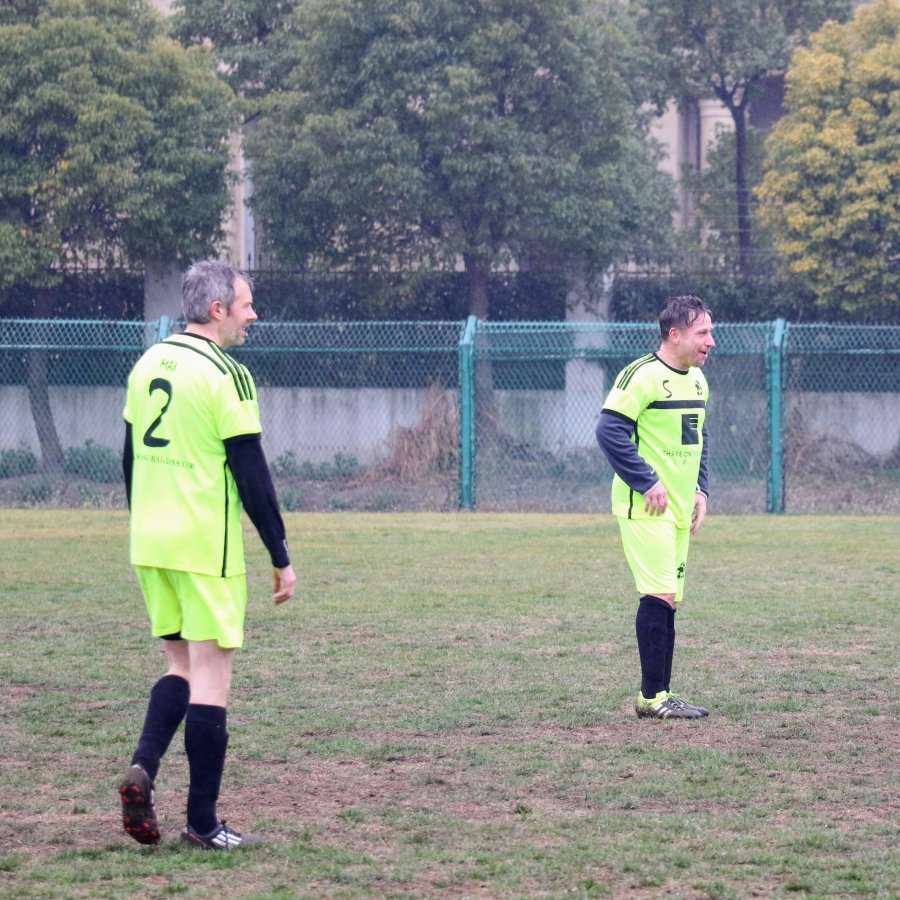 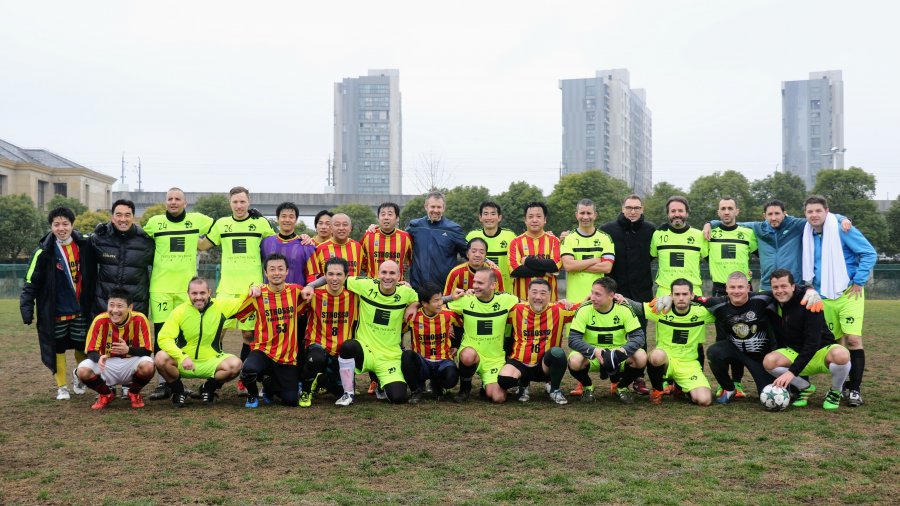 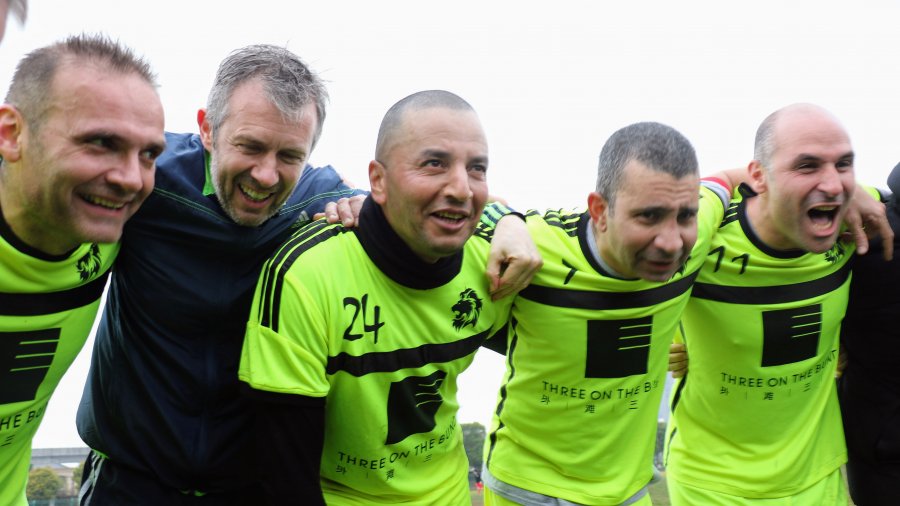 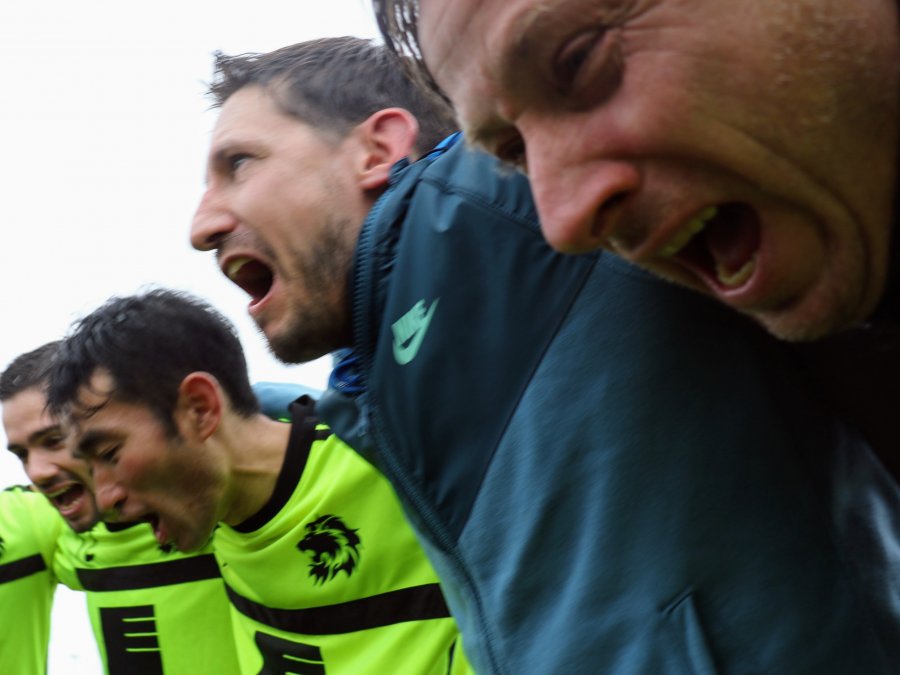