For this SPL Championship game final, the setting was perfect with a beautiful pitch and good weather as it was not too hot to play ! We had a large Lions squad and a good mix of young talented youth players mixed with senior and experienced senior players. We were happy as well to have DimDim defending our goal on the day. The Marlins our rival and opponent were equal on points and equal on goal difference but they had scored three goals more than us and we conceded three goals less so the rule is that goals scored prevails over the conceded once so it meant that we had to win the match as a draw was not enough. Our game plan was to try to keep it 0-0 as long as we could and push hard in the later part of the game.

In the first 15 minutes it worked as with only Shingi and Romain upfront and the Marlins sitting back it was easy to keep possession. After that we lost our composure as our defense line was too deep and our forwards too far forward which created space in the midfield for the Marlins. It was a very unlucky bounce of the ball right in front of Dim which destroyed our game plan after 20 minutes as the Marlins took the lead. When after a foul on Azz the referee didn’t give a free kick and we thought Marlins would stop the game as Azz was injured we were switched off and the Marlins made it 2-0 !

At half time we realized it was no point to look back on what happened but instead we had 45 minutes left to come back. We let two more youngster play Matty and Philipp and with Terao in the midfield we were looking for a break through. It came after a good counter attack on the left finished with no hesitation by Conway. As we needed to push forward it also give long ball counter opportunities for the Marlins and it was one of those that destroyed our ambitions. However even at 3-1 down we still kept fighting and it was Jack with a good header from an Azz free kick which made it 3-2 ! Soon Azz set up Matty who made a great run but he just couldn’t get the ball under control enough to shoot !

When the final whistle came we all agreed the Marlins deserved the title and we congratulated them. We know we messed up in the first half but we also know that we showed amazing team and fighting spirit in the second half ! Although we lost the match and we lost the title we won as club as the amount of legends, family and friends who came to watch and support was incredible, esp Max who came on crutches and Kevin who missed most of the season due to a health issue showed to true lions spirit !

Proud to be a Lion and for next season we are already motivated to get the SPL title back ! 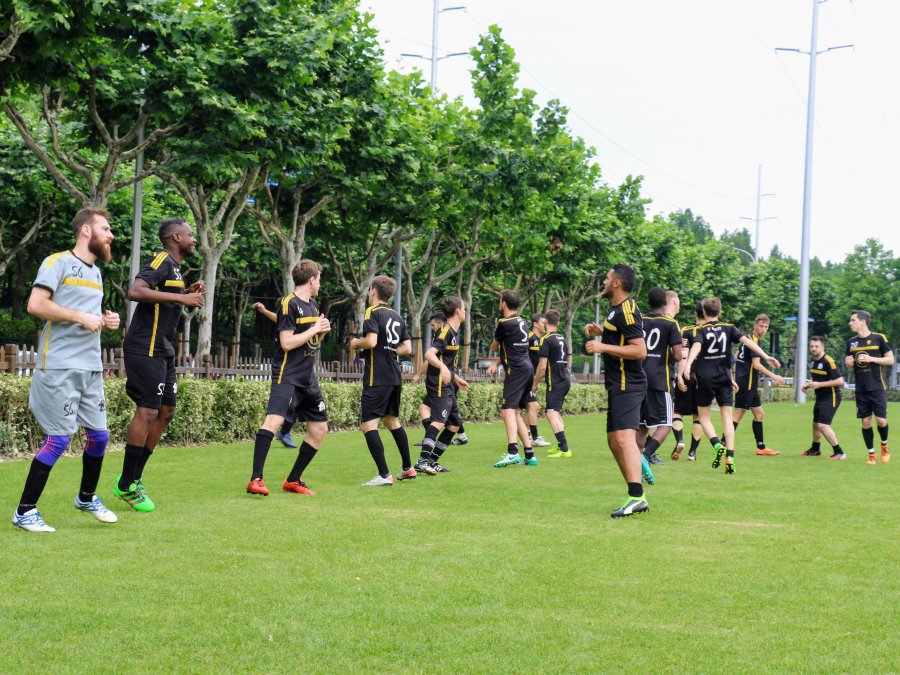 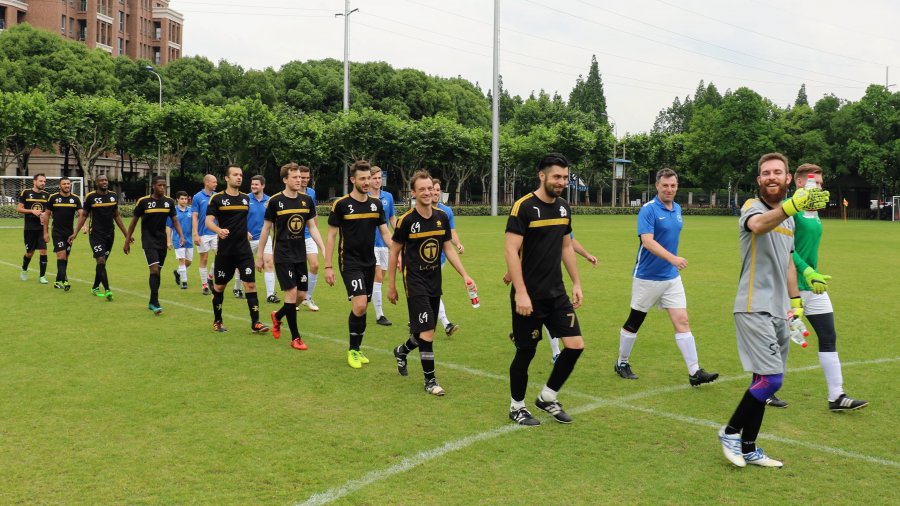 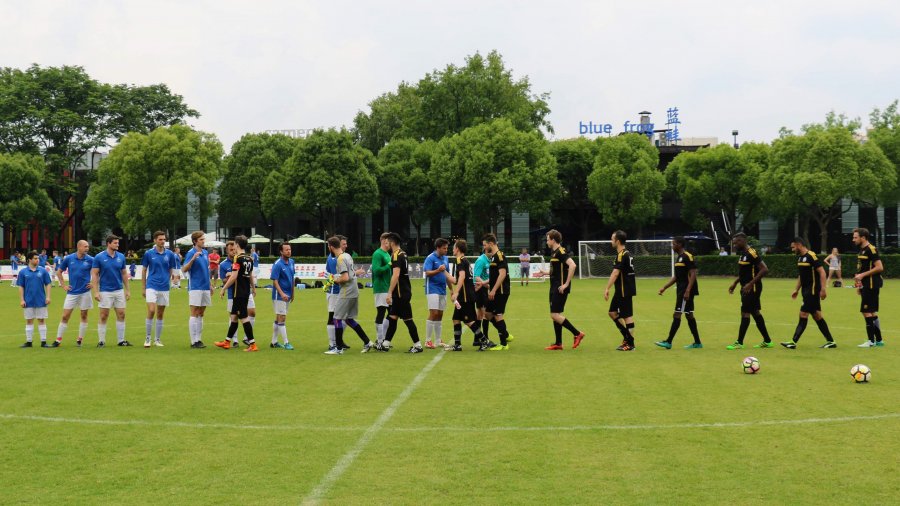 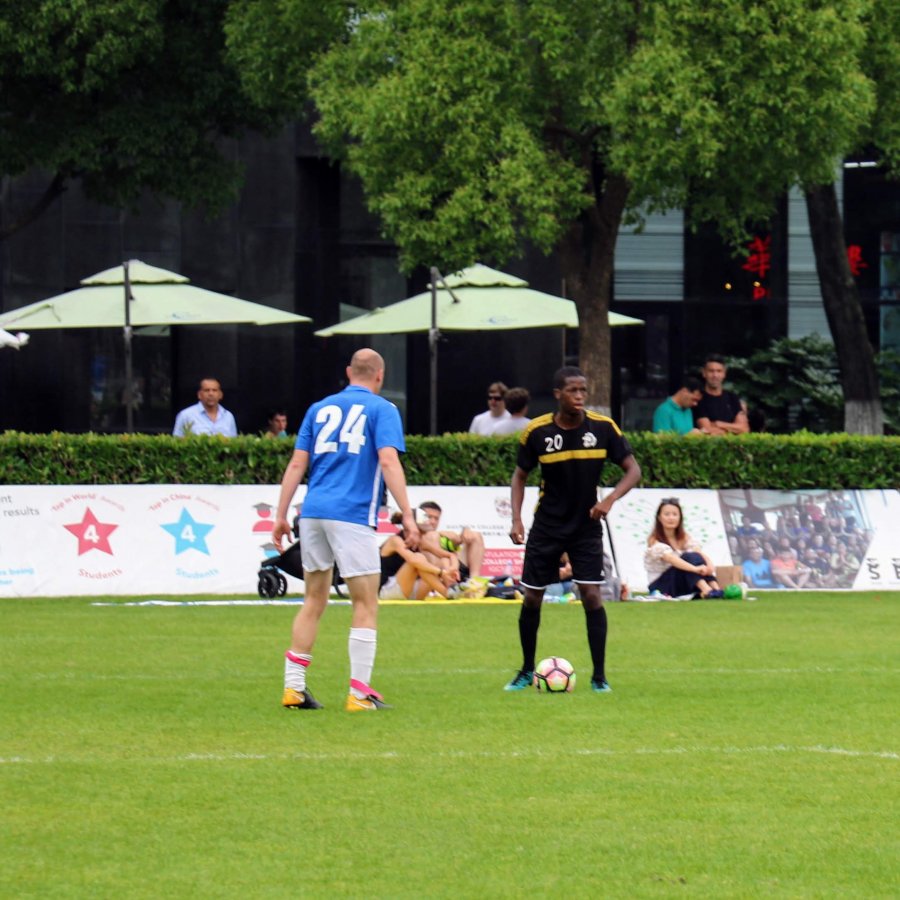 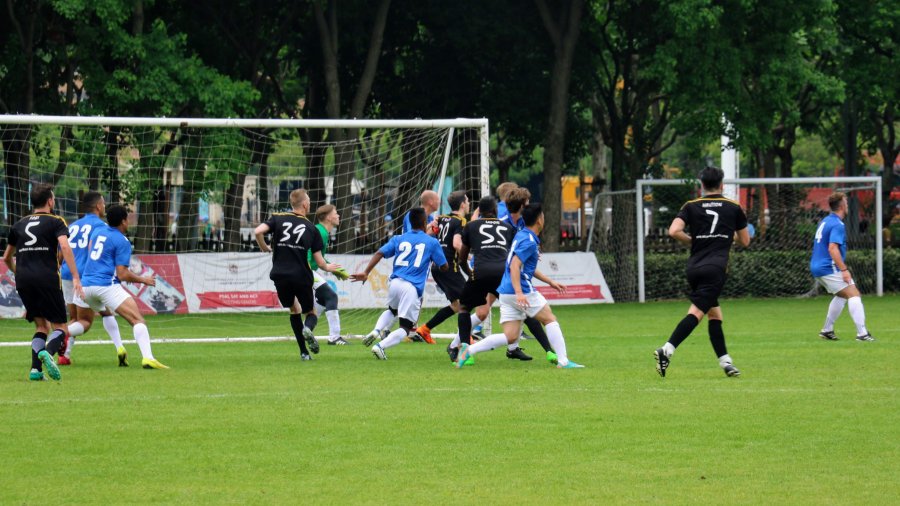