Lions Picked up their SIFL Awards !

We had the SIFL closing tournament last Saturday and we had a great mix of youngsters and new players combined with regular team players ! With 15 minutes games only, it was not easy to score a lot of goals but in the morning we did well beating Azzuri, Voodoo and Longtang without conceding a goal. In the second group phase, we continued our unbeaten run but it became harder to score goals especially when a Chinese referee only let us play for 10 minutes vs United when we asked him to show his watch he quickly turned it off….! It all came down to our last game versus DIB a win would put us in the final but with 5 minutes to go and 0-0 we had to take more risk in the end that cost us the spot in the final but in overall we had a fun day and enjoyed the games.

It was time for beers and the moment of truth to receive our second consecutive SIFL Championship Cup ! The Cup was filled with beer and we appreciated the applause of the other teams. Both Jack and Big John received a SIFL dream team spot for the first time. It was a recognition of our strong defense this season conceding only 14 goals ! Dim didn’t get the award for best goalie it went to the Japanese keeper instead which can be argued but we were happy for them as the Japanese team  is a great side ! Azzedine was the best midfielder and (Happy) Freek got voted coach of the year ! We as well had to say goodbye to our first Canadian Lion Seb who will move back to Canada to complete his study ! We wish him all the best !

We will be back ! 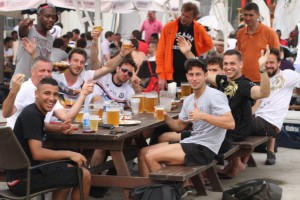 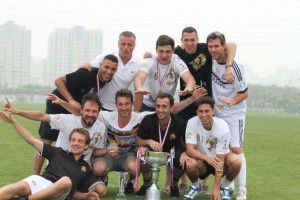 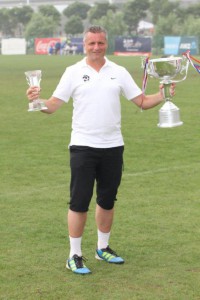 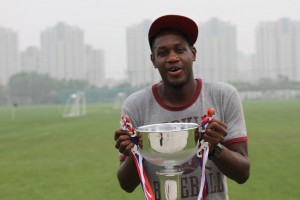 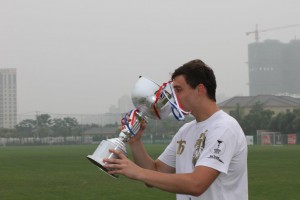 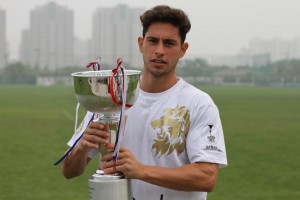 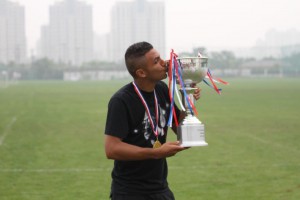 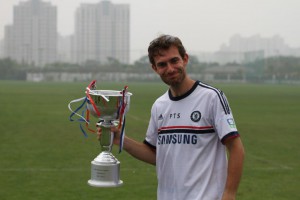 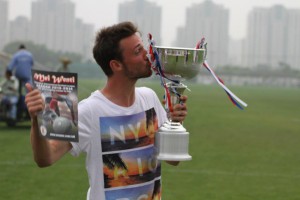 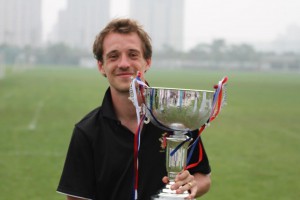 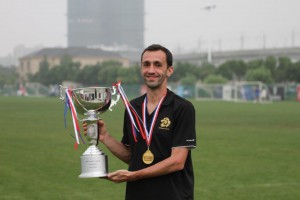