Lions out of the SIFL Cup

On Saturday we faced the Shooters once again and with a record 20 players saying No to the game it was a real challenge to make a team. In the end we managed and started the match on the very poor pitch with good fighting spirit.

The first opportunities were for the Lions we got two free kicks right on the edge of the box but failed on both occasions. The first half ended 0-0 and at half time we promised to step up the game as we felt we could win the game.

Five minutes in disaster struck as a poor goal kick ended on the foot of Wilson who tried to cross but saw his ball flying in…..We started to play better and better and didn’t give up. It was a good combination and a great assist from Gwen to Allan who chipped the ball behind the Shooters goalie to level the game. It lifted our spirit but from a corner we left Wilson alone at the second post and he gave the Shooters the lead back with a header. We got two more free kicks on the edge but our efforts were poor. The Shooters with 20 players had some fresh legs to come in the field in the last 15 minutes where as our legs with only 12 players started to get tired. The scored a third with a good strike from the left to put the game to bed.

We will play Reunited this Saturday ! 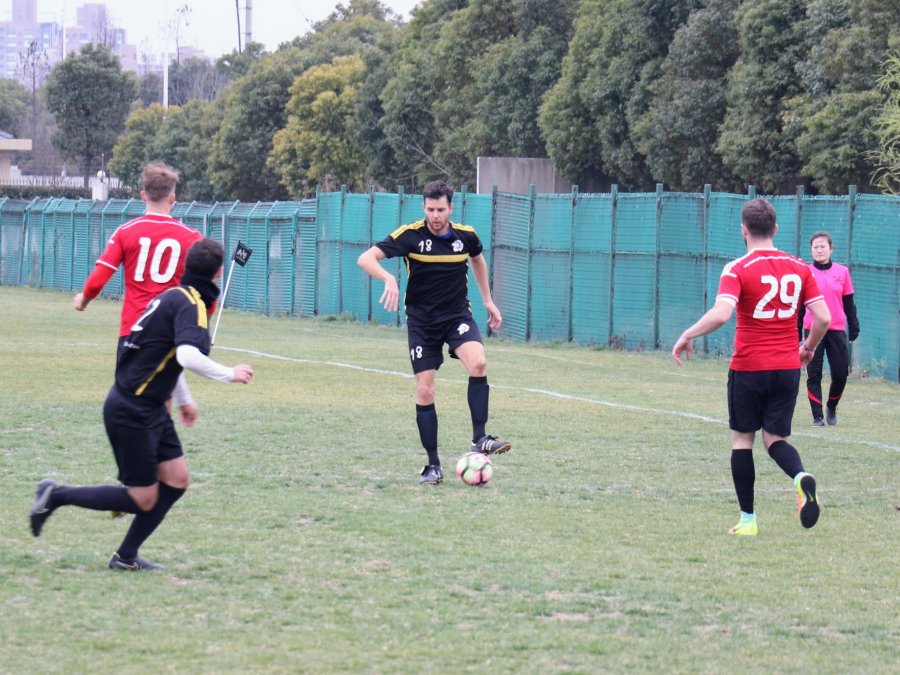 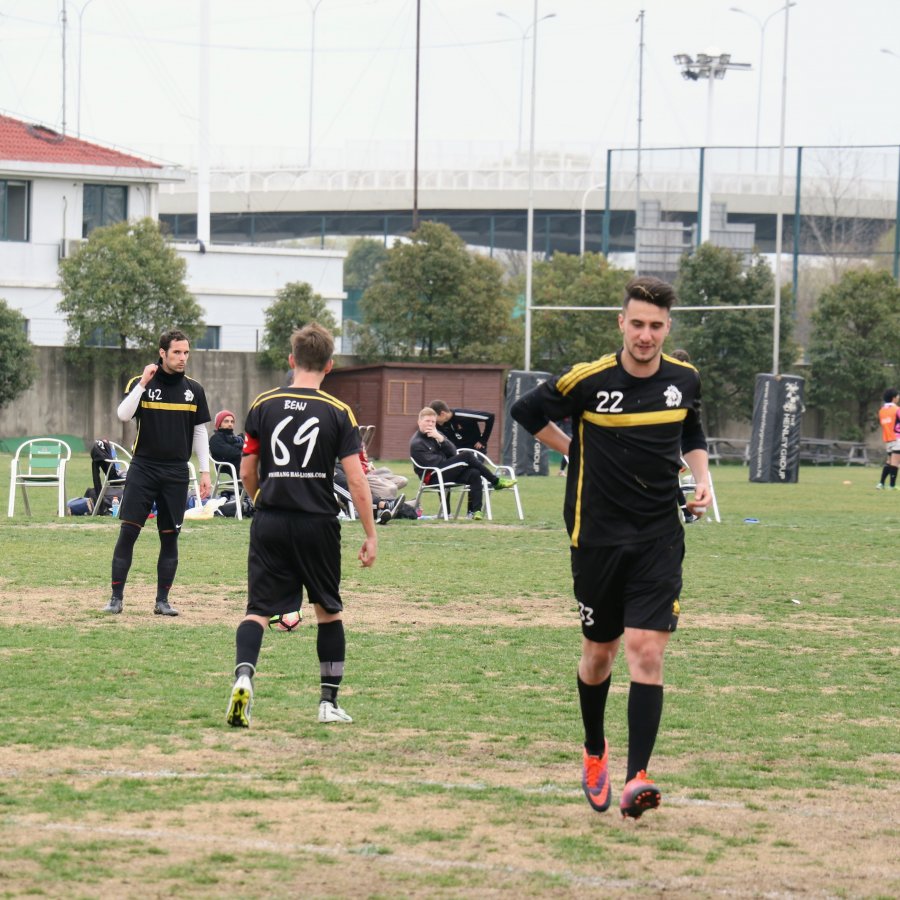 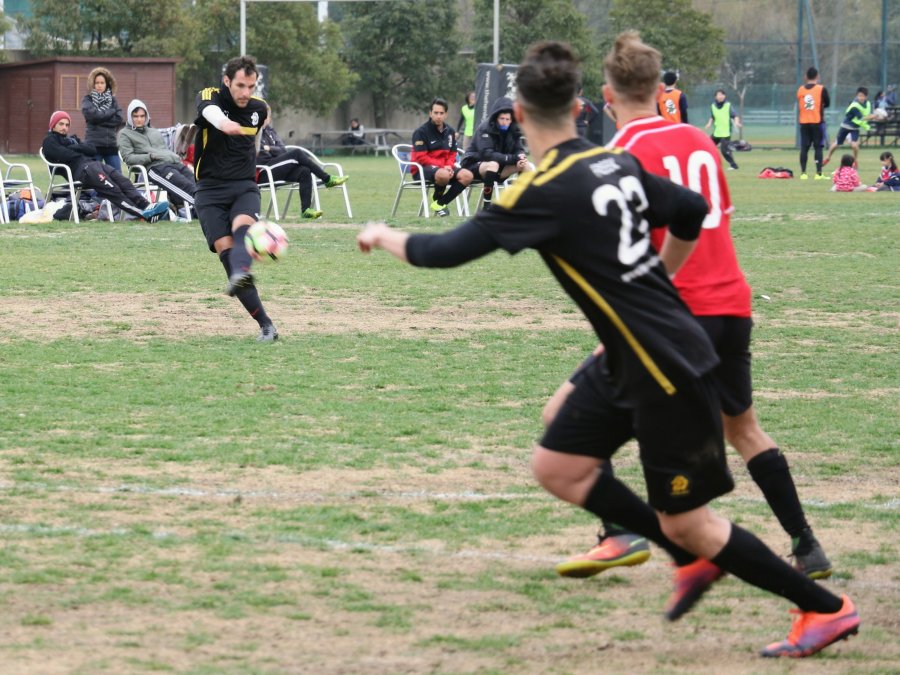 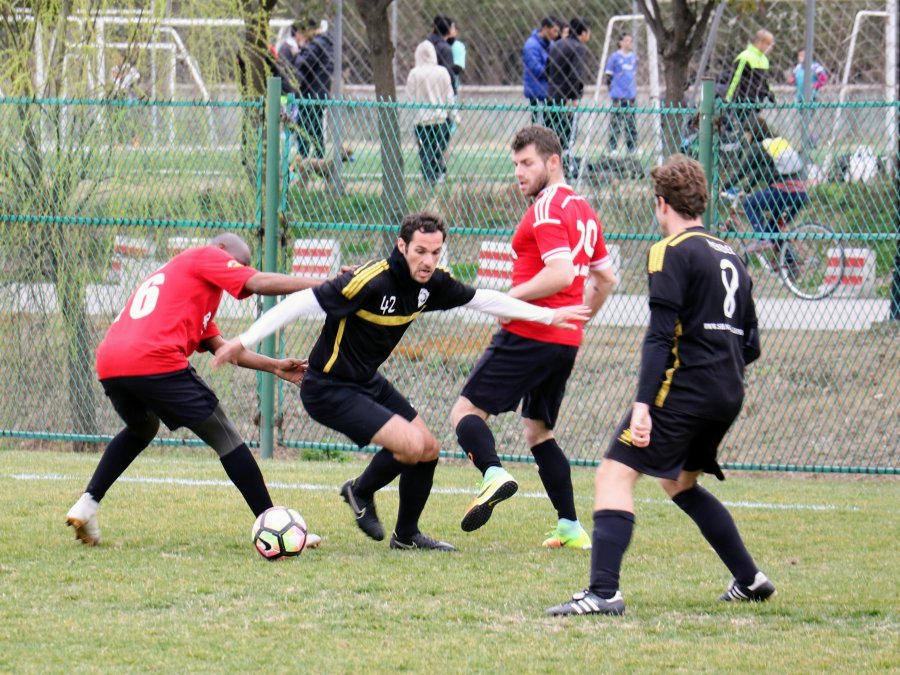 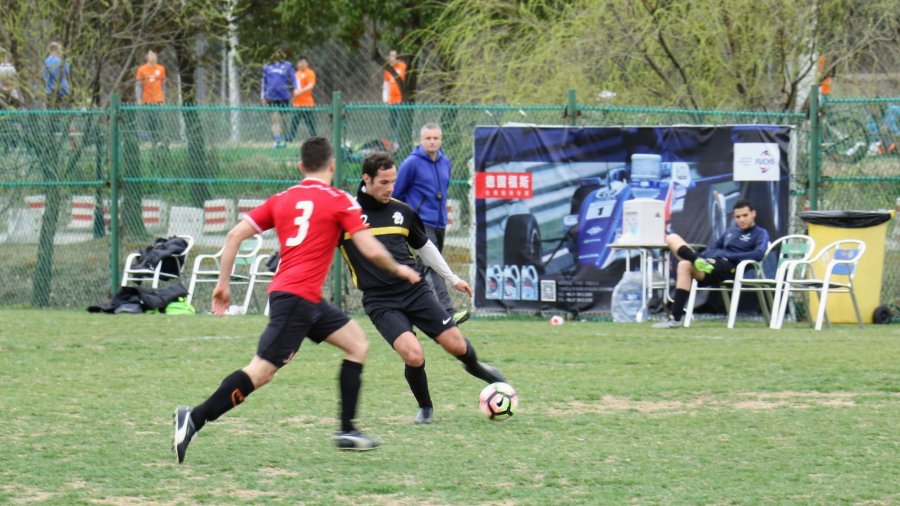 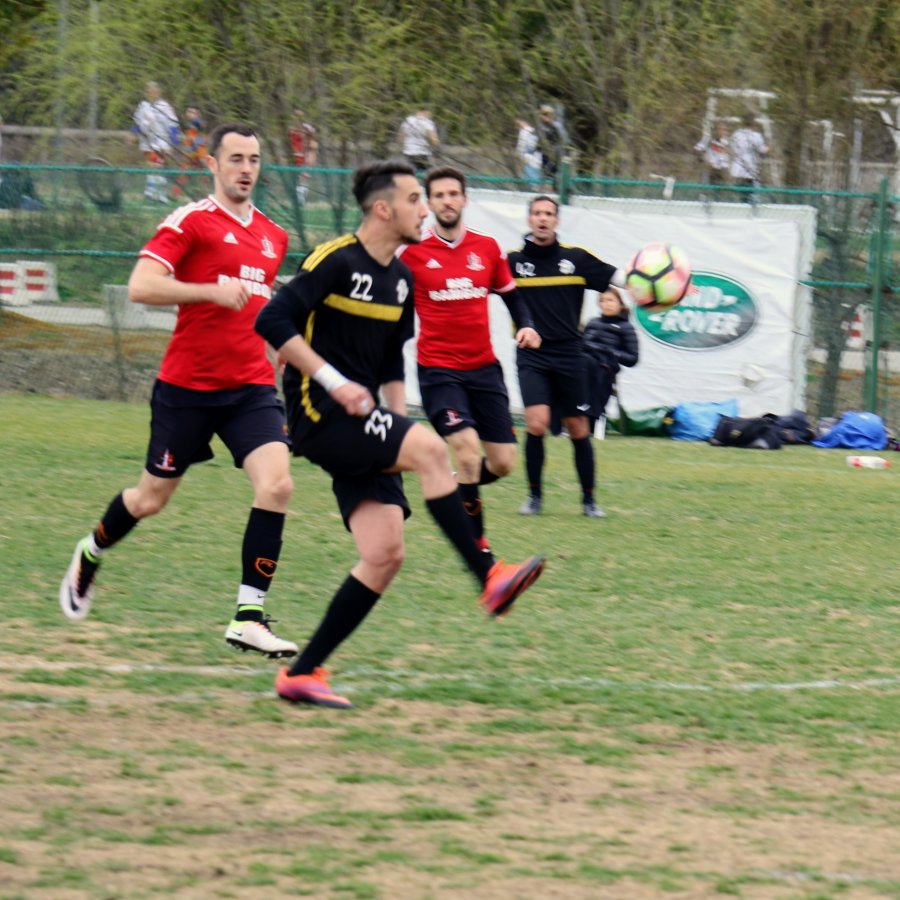 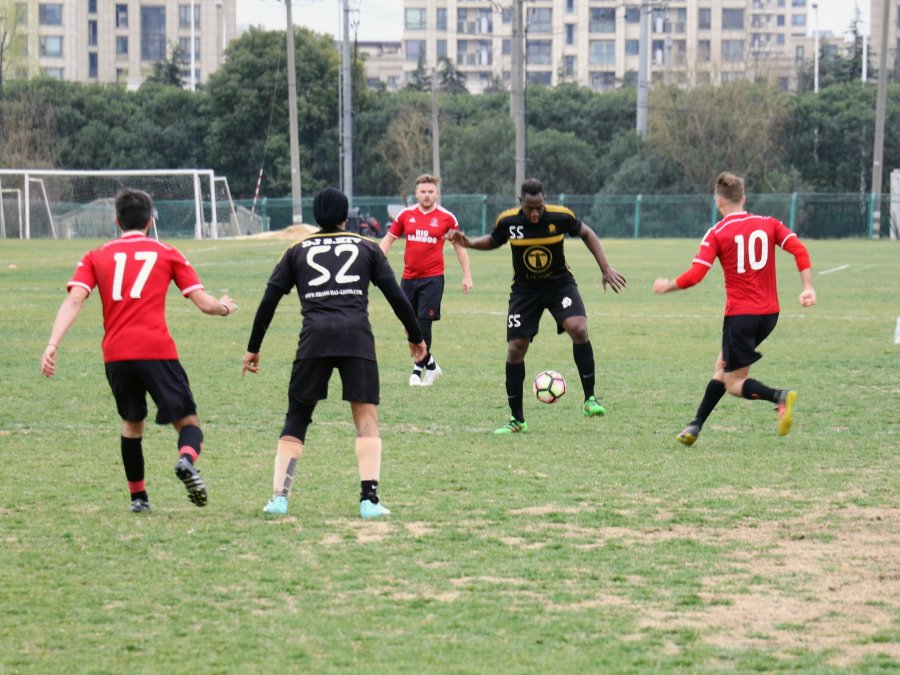 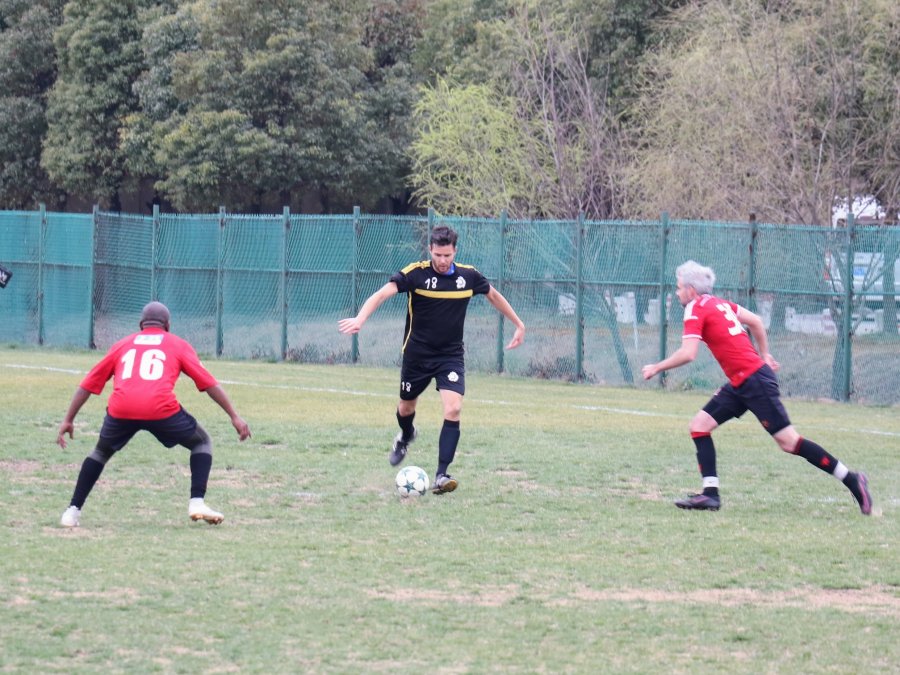 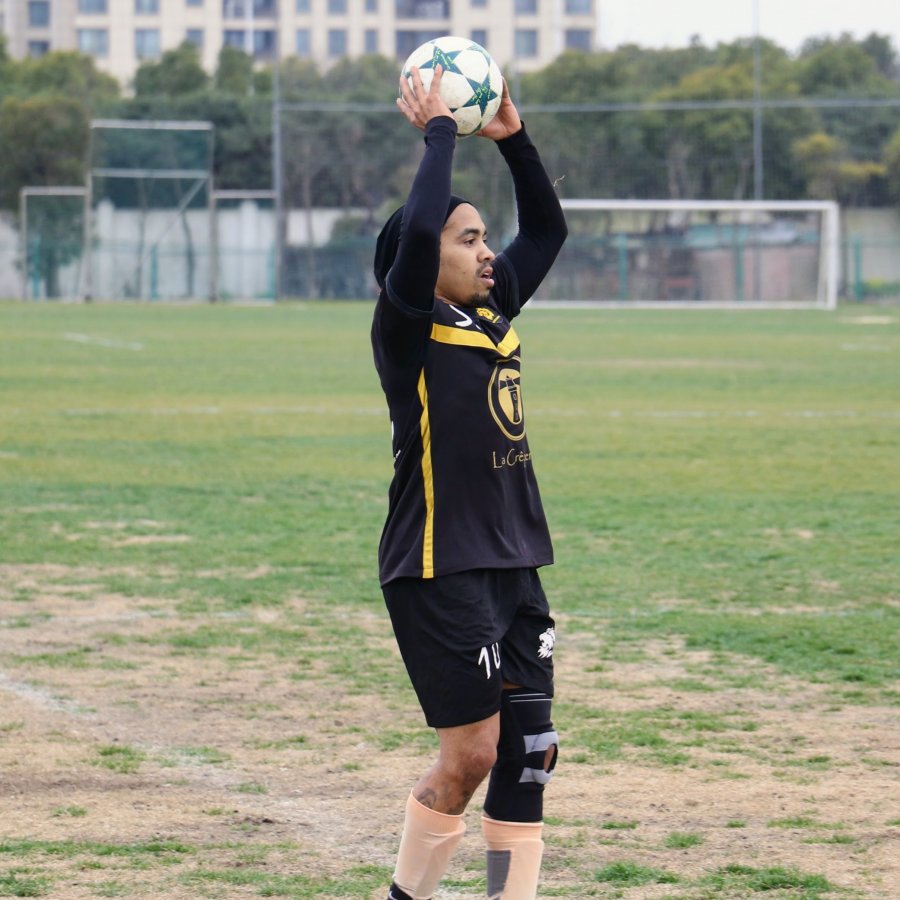 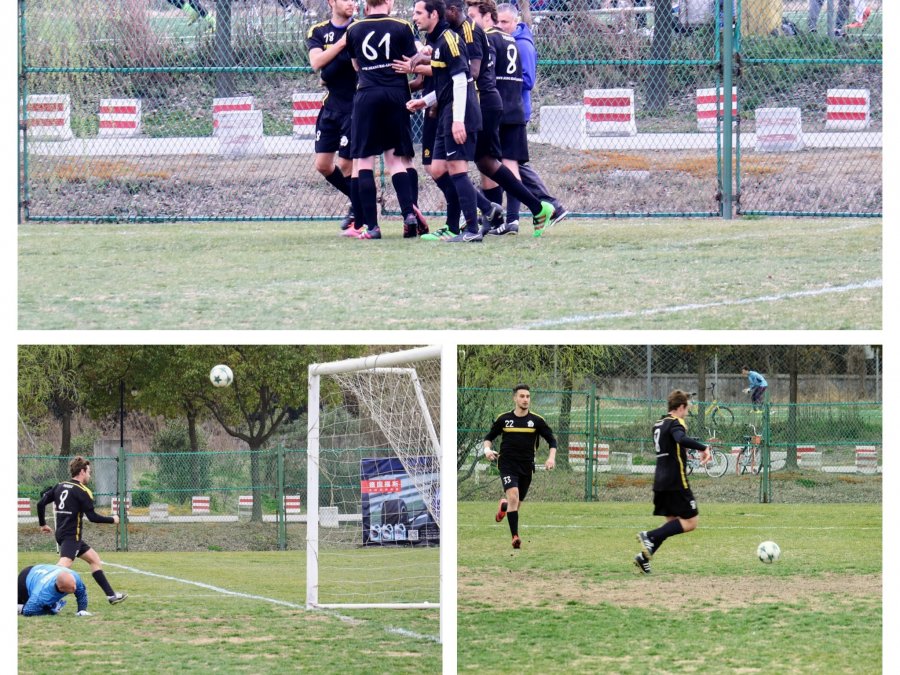 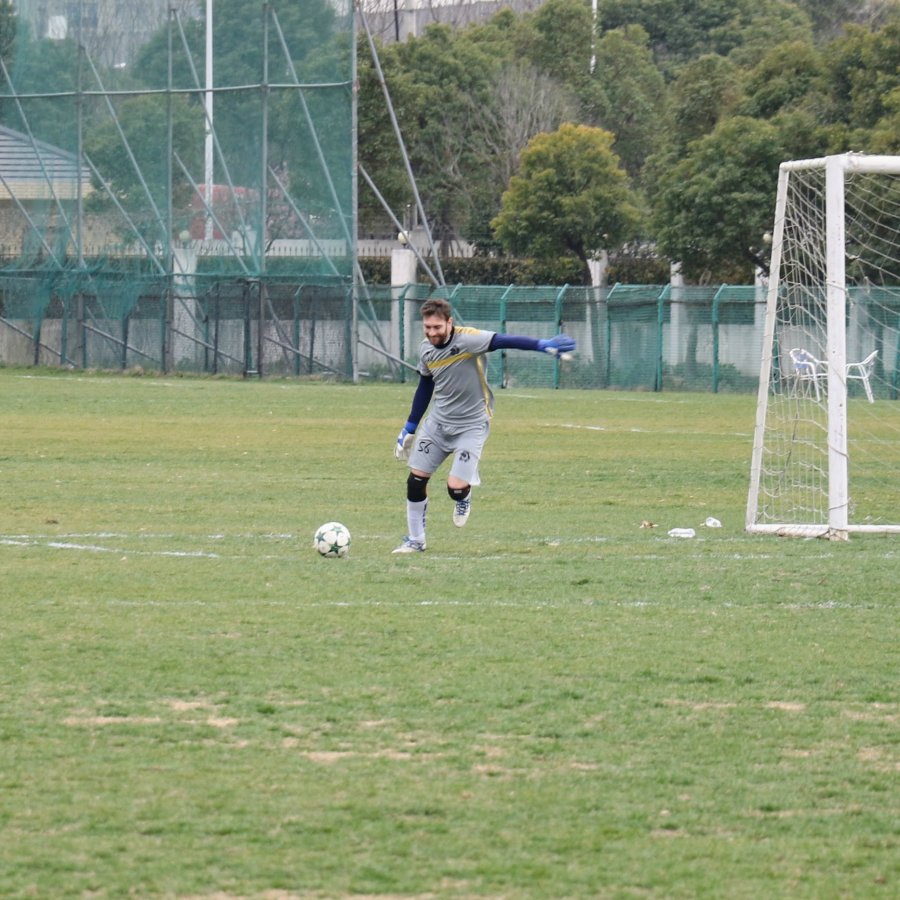 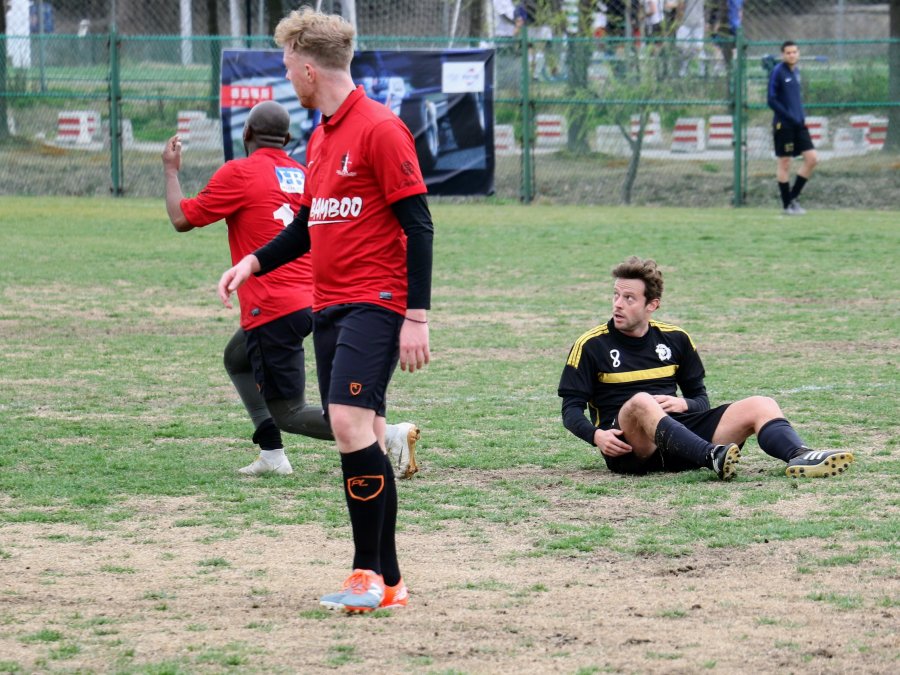 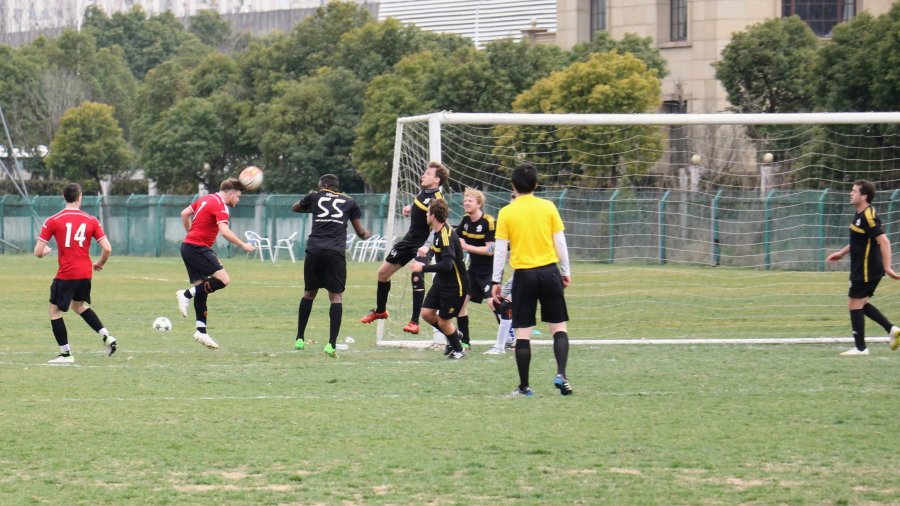 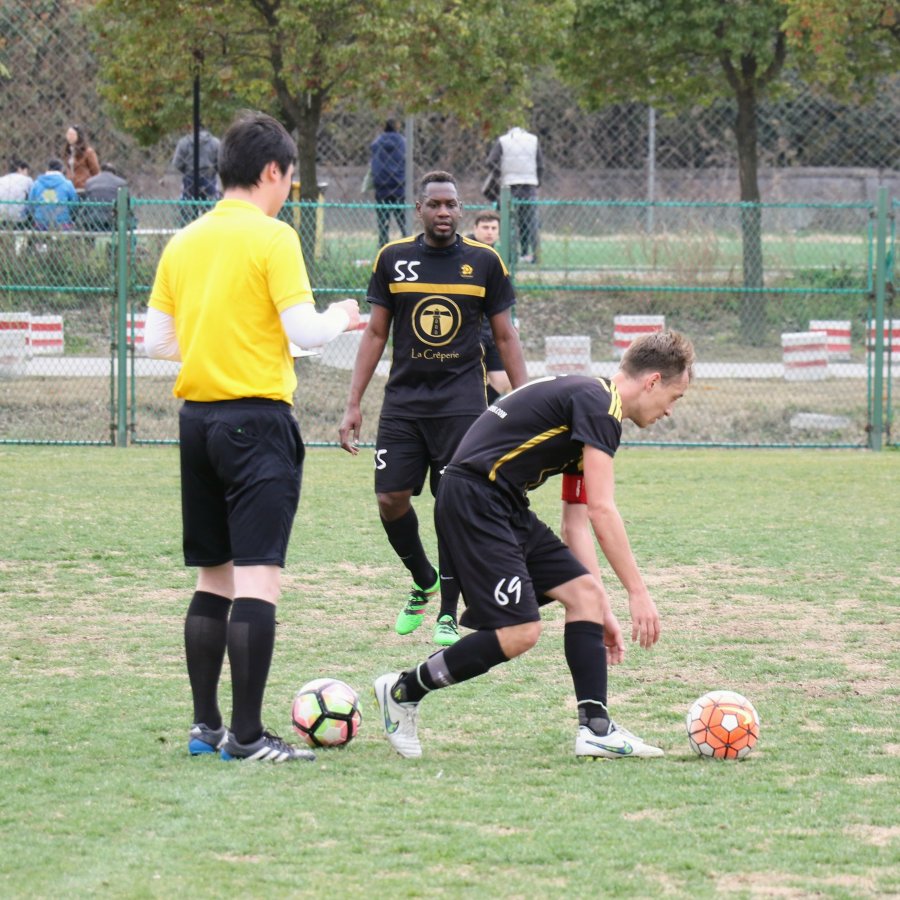 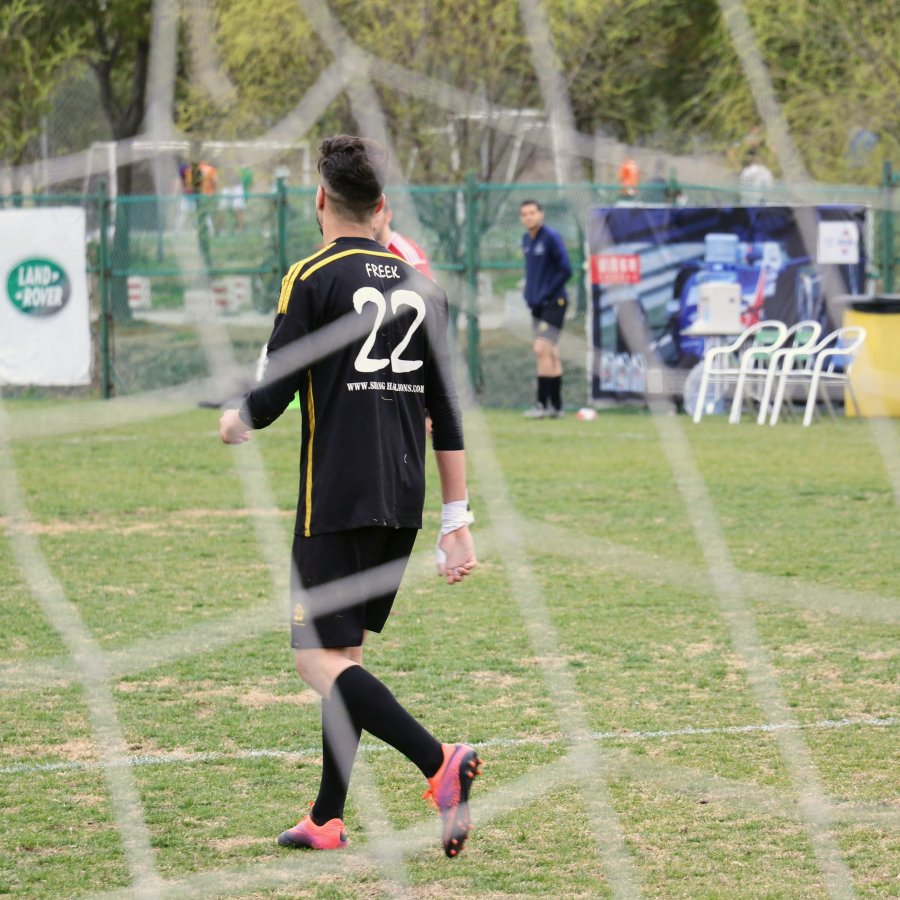 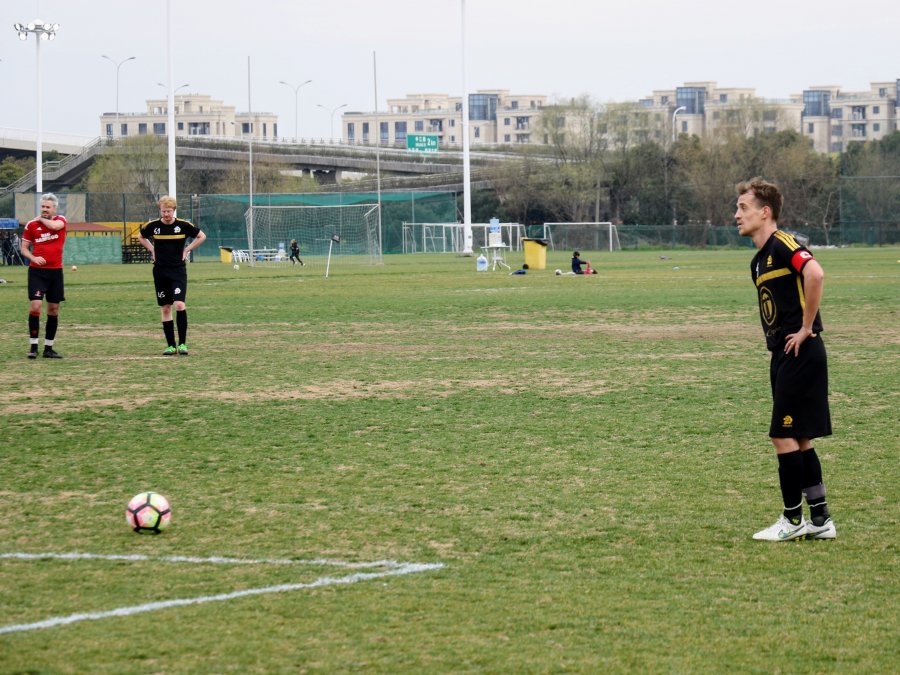 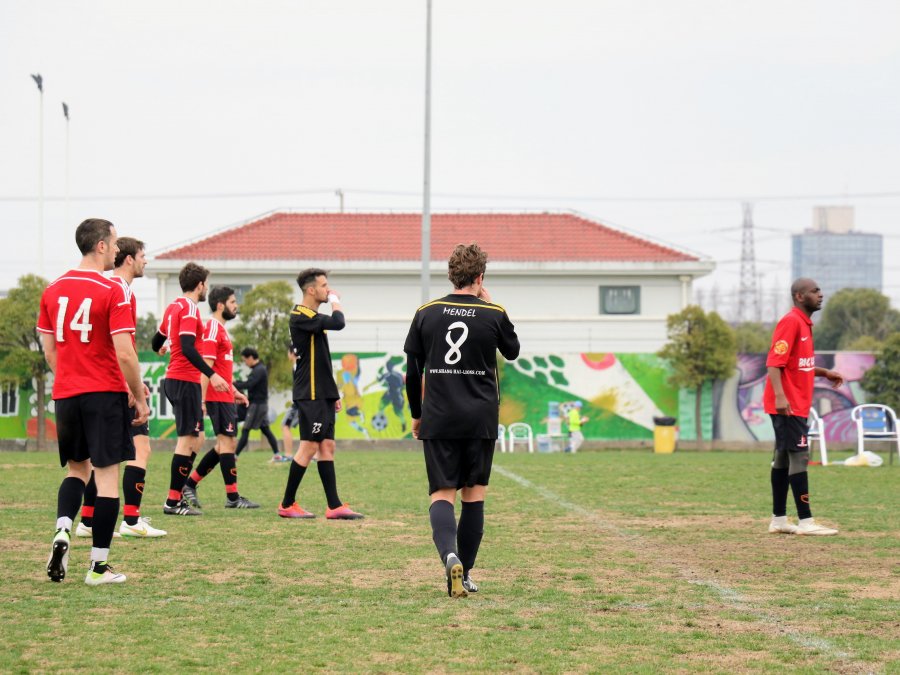 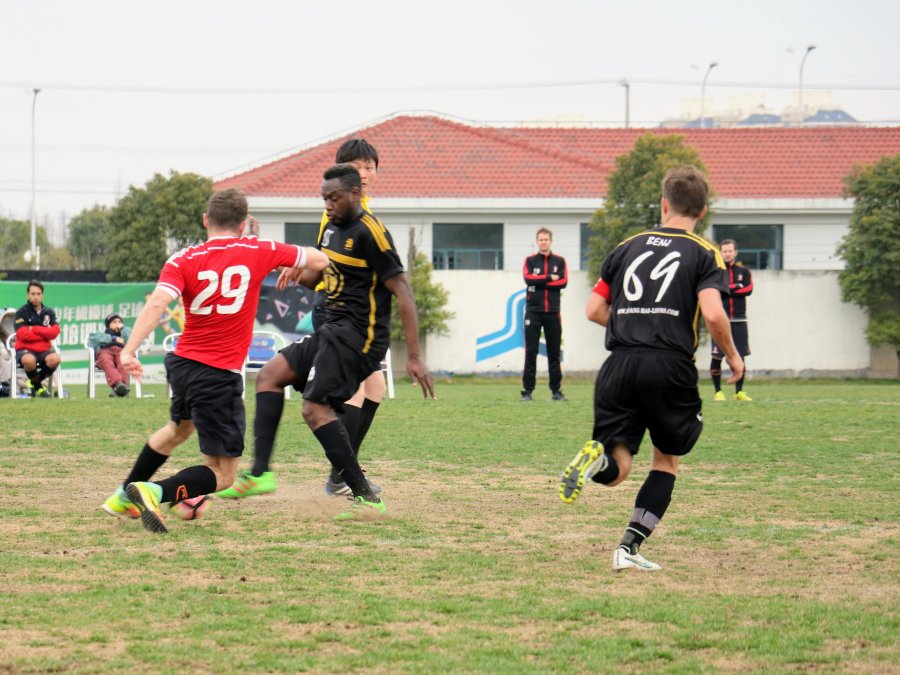