Lions start the SIFL season with an important win 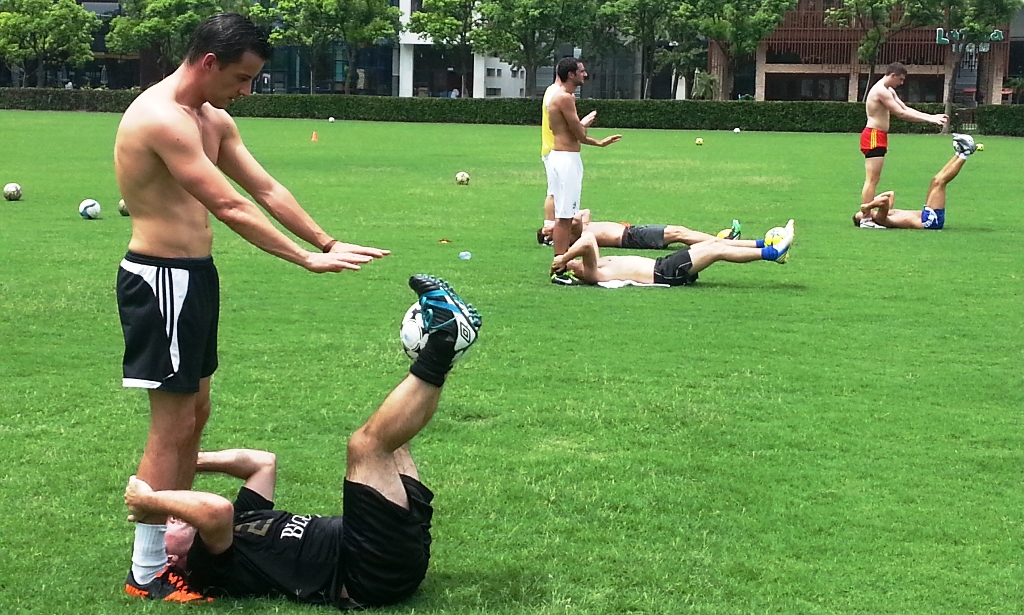