Lions stay on top in the SPL despite losing against the Marlins ! 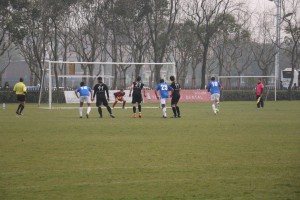 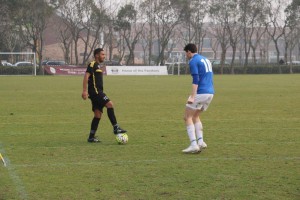 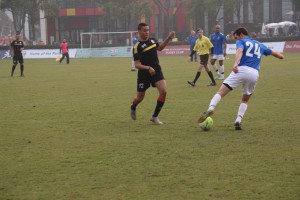 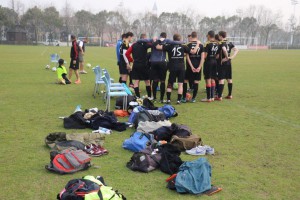