Last Saturday we had to travel far out to Biss Puxi but it was good to see a lot of hungry Lions during the warming up ! The pitch was less wide than a usual which made it a bit harder to play our passing game. Most of the actions took place in the middle of the field.

The plan was to play out of a strong defense who wouldn’t give a way anything however after 5 minutes we were down 0-1 by a early Christmas present ! After that we started to have more possession and we kept our heads cool. Matty, in fine form, made the equalizer and another solo run from him put us in front. By now our defense got things under control as Ebbe Sand team mainly were putting long balls on them which we had enough people in the back to take care of it !

It was 3-1 at half time and it was time to rotate the substitutes and the good point was that each substitute who came on played well which is a big plus for the team ! The reward was a 7-1 win with more goals from Matty, Phillip & Daiki ! The way back was long but we were all happy that Lions U17 beat Ebbe Sand Soccer Academy !

We are looking forward to see everybody at the trainings this week and this Sunday we will have a youth team for the older players as we will play in the Santa Cup in Jinqiao against senior teams. The tournament is 7 aside and its from 12:30-17:00 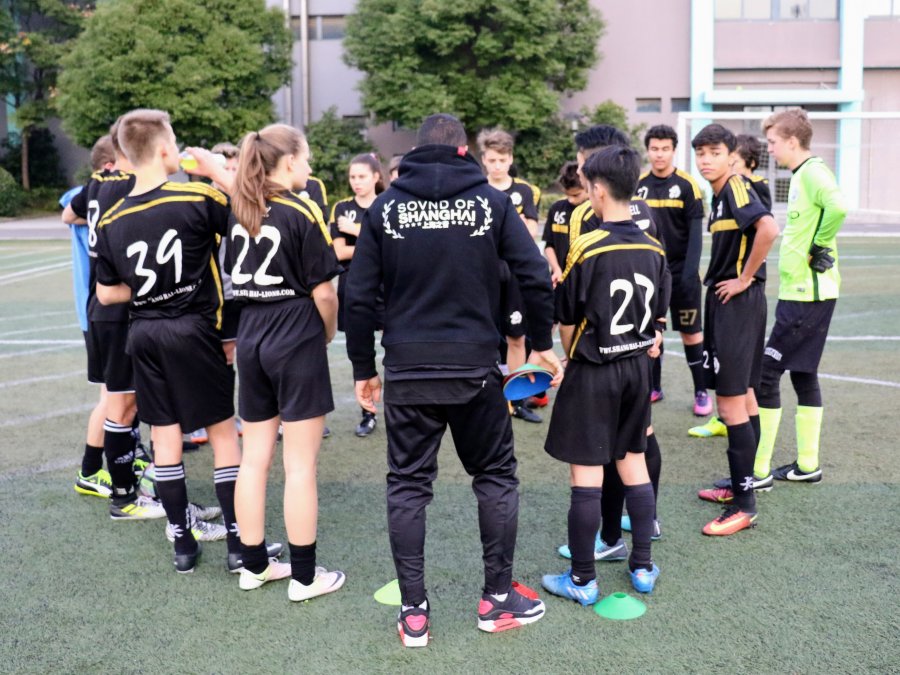 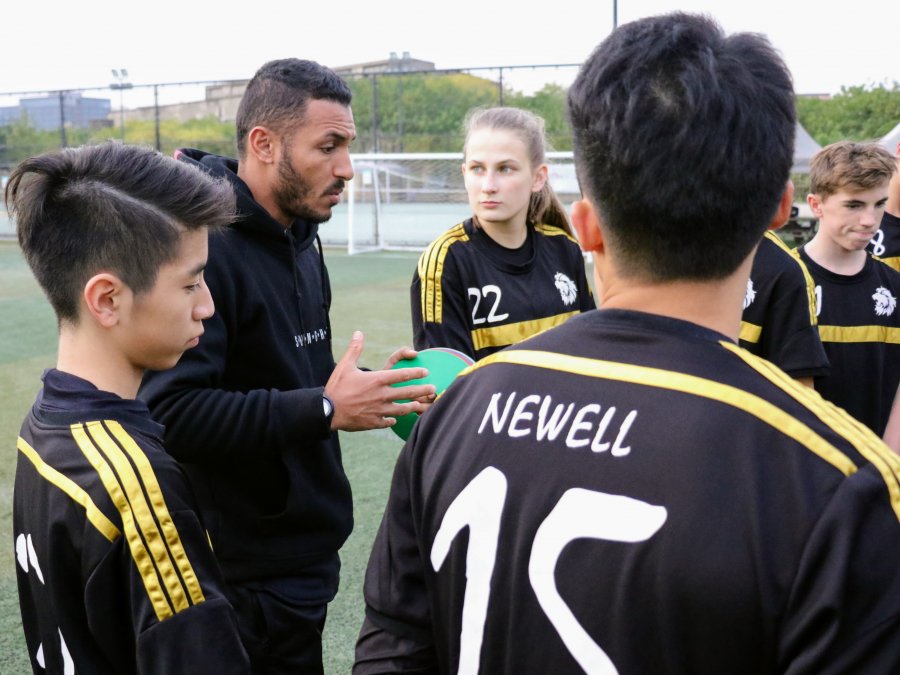 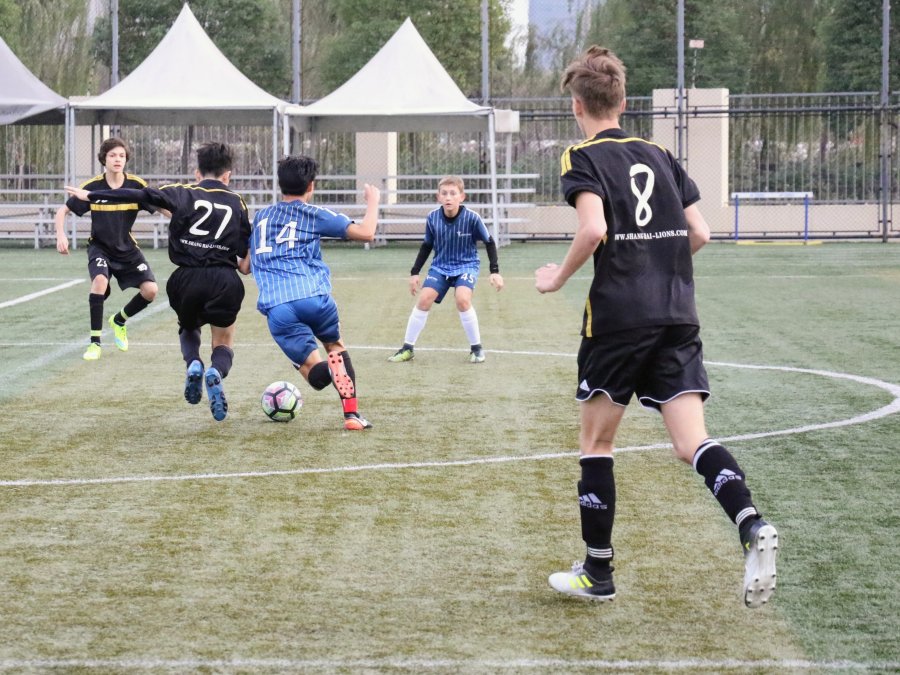 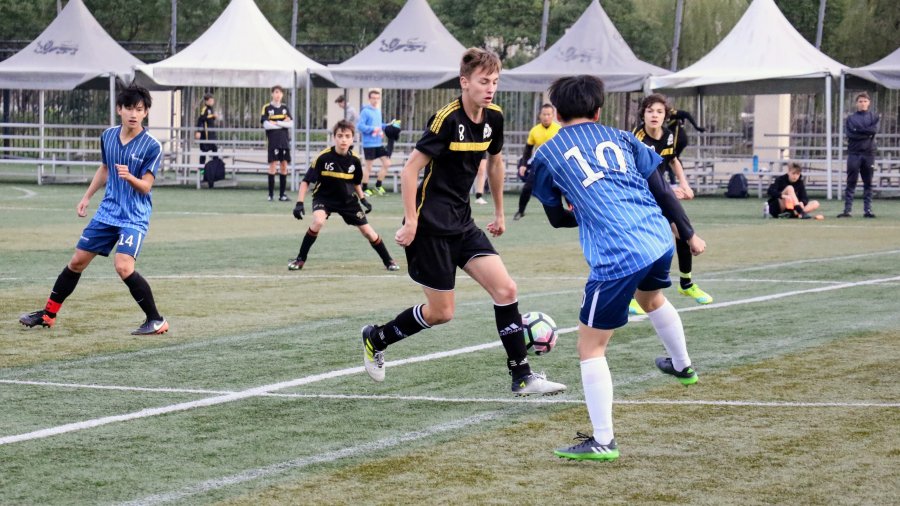 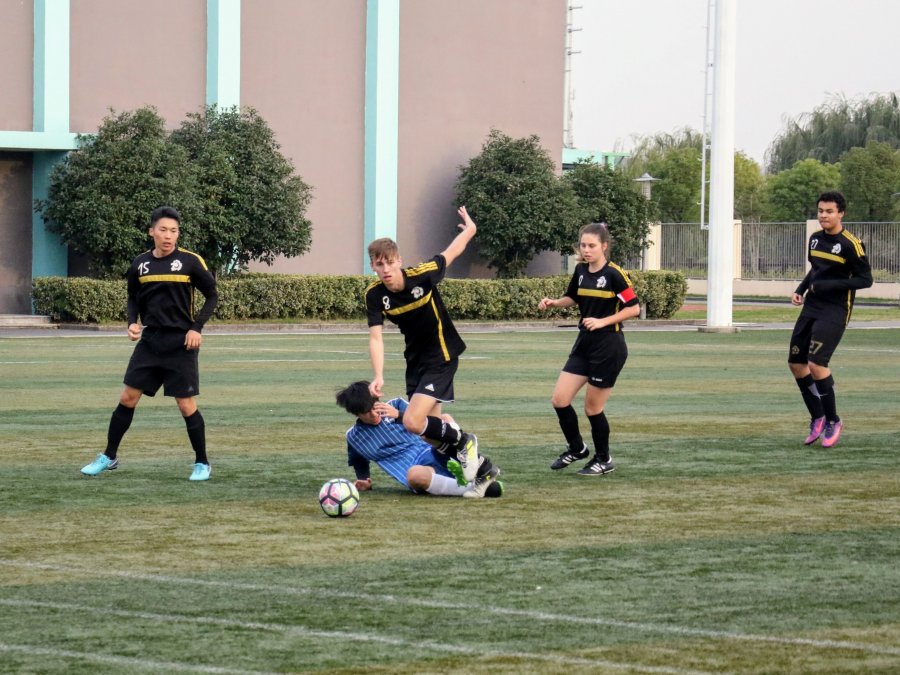 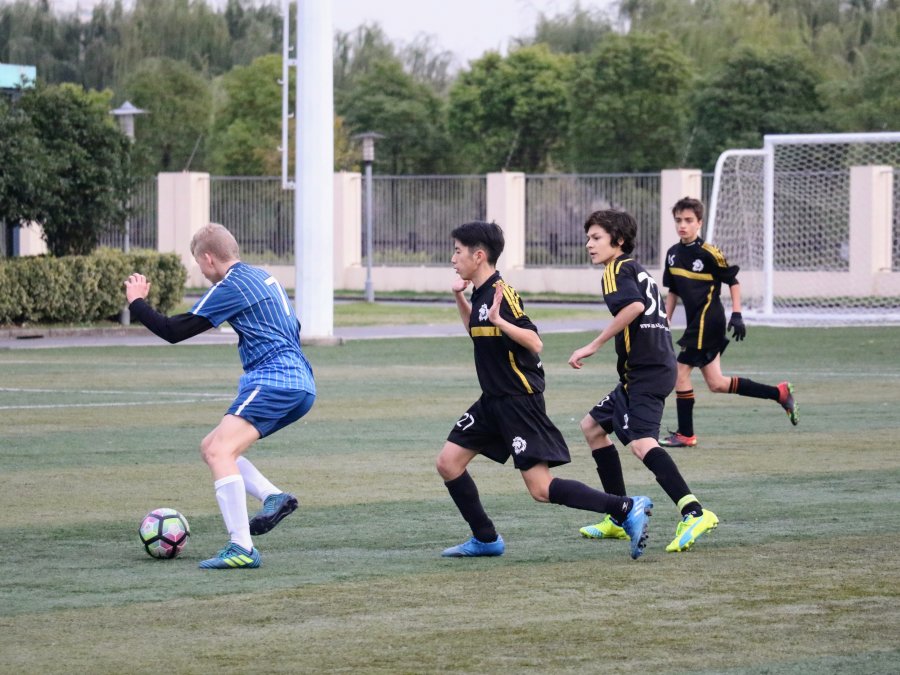 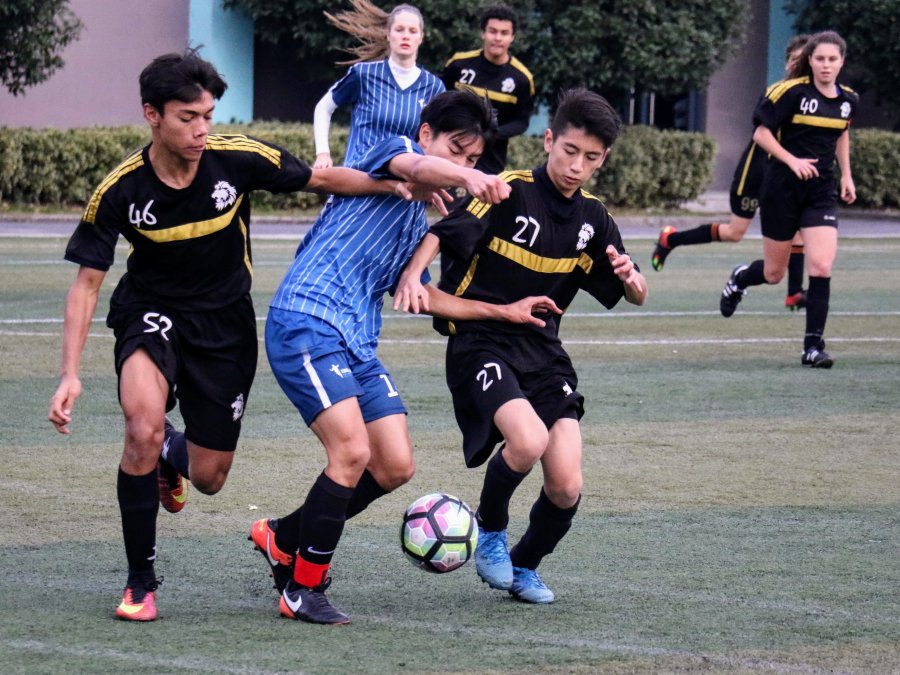 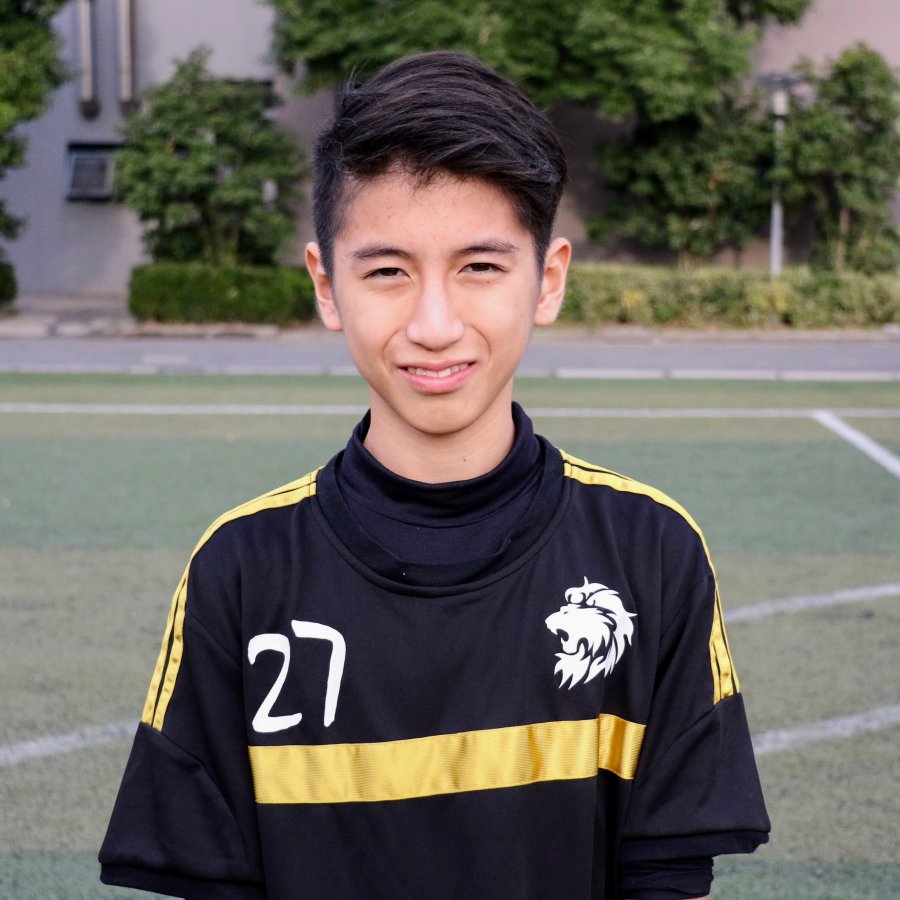 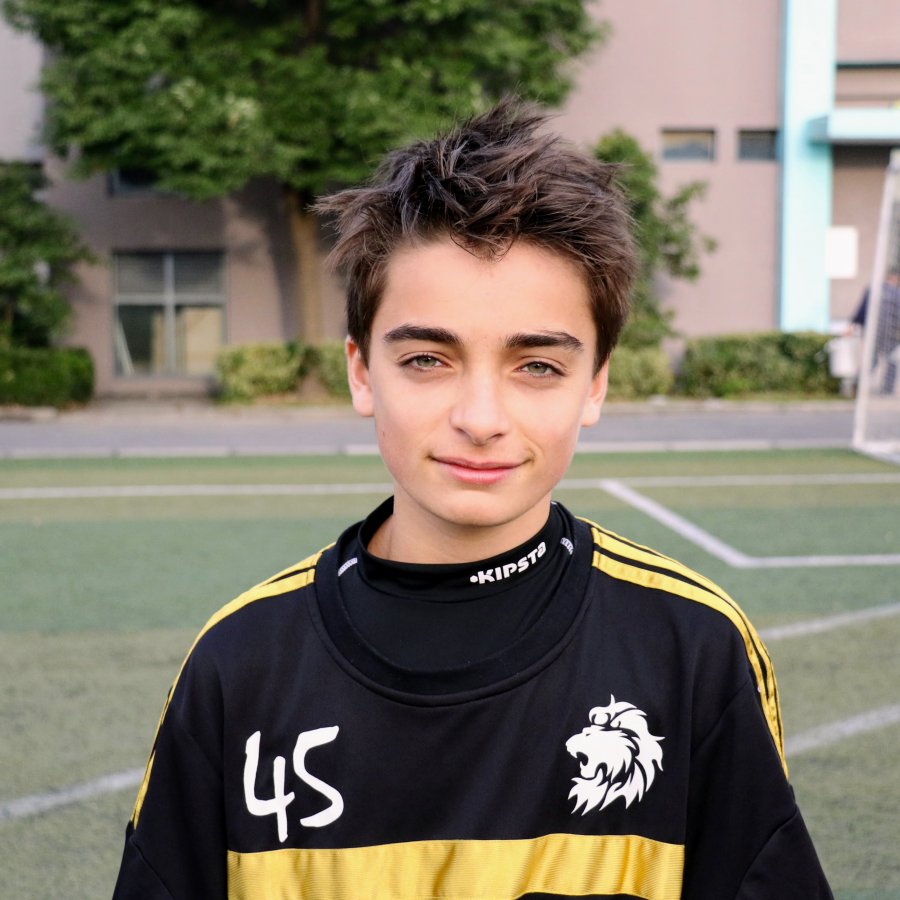 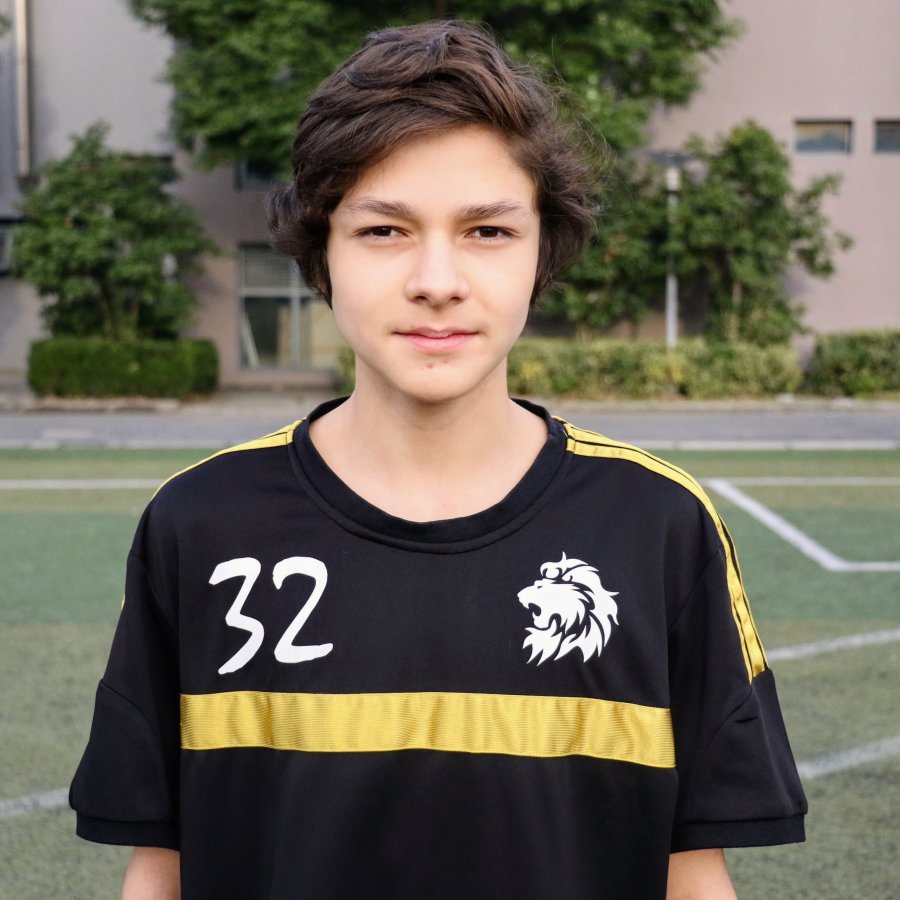 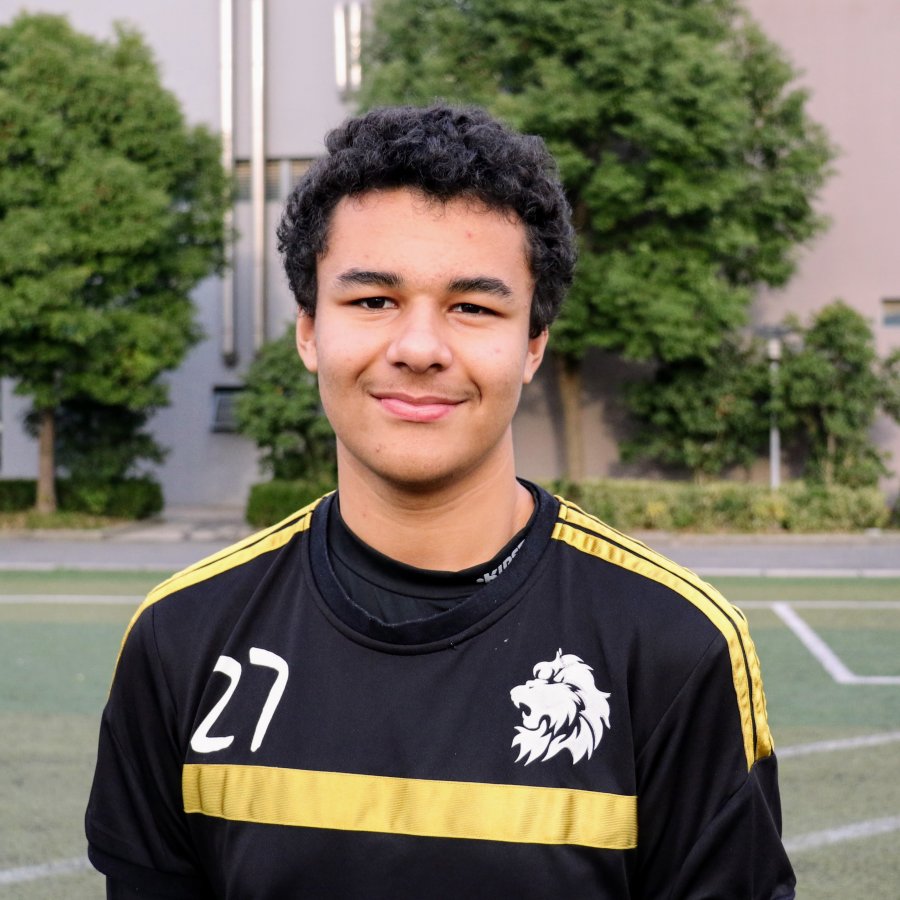 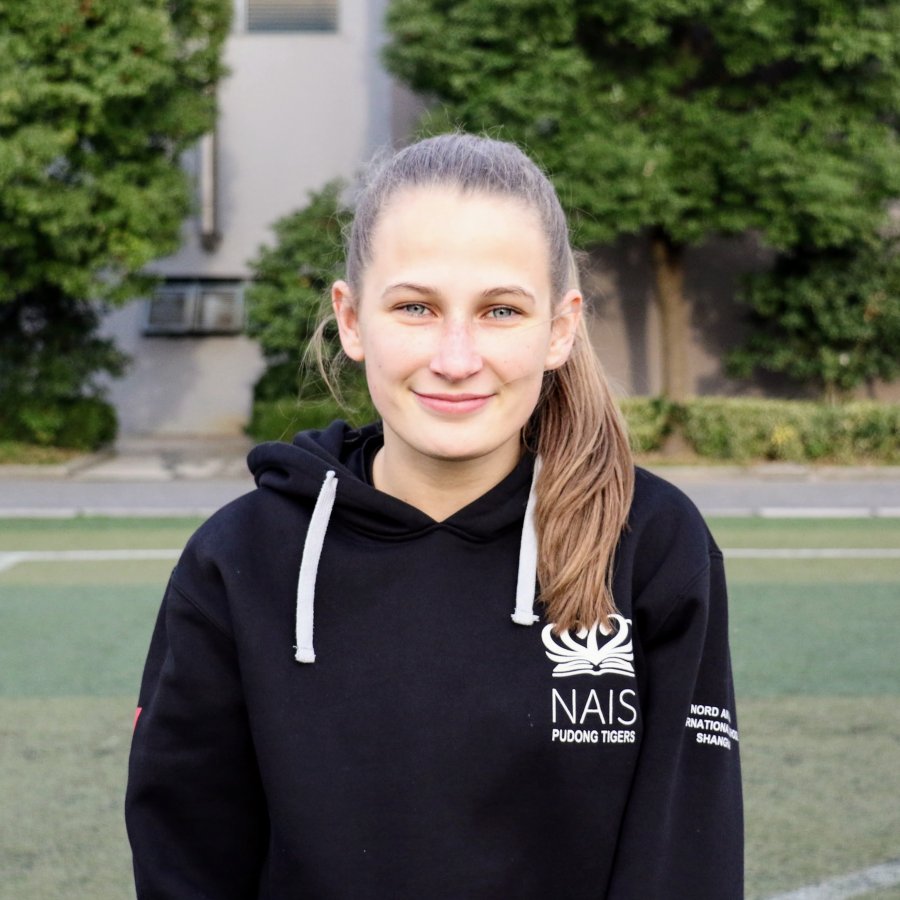 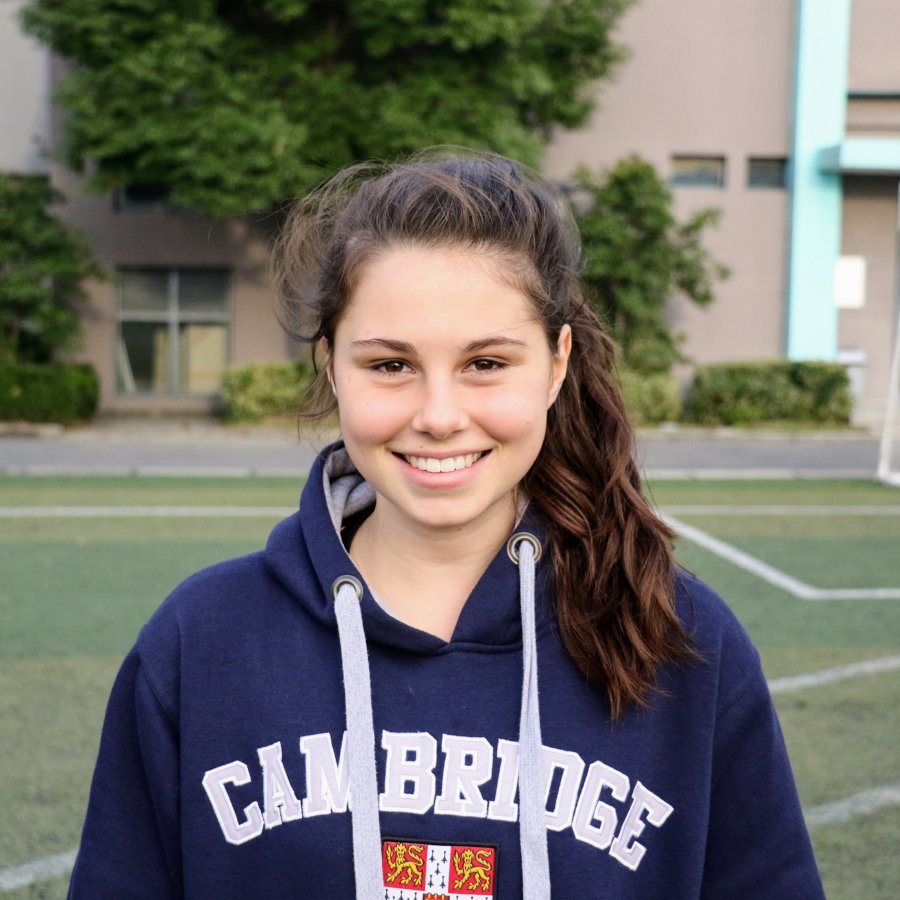 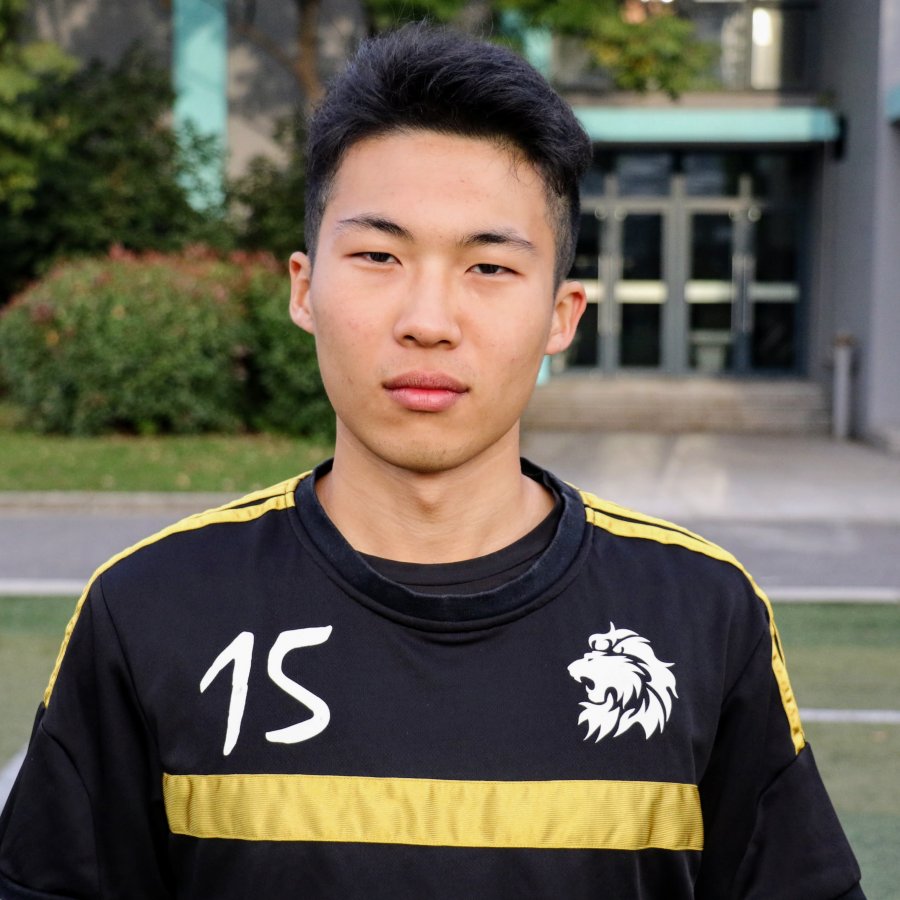 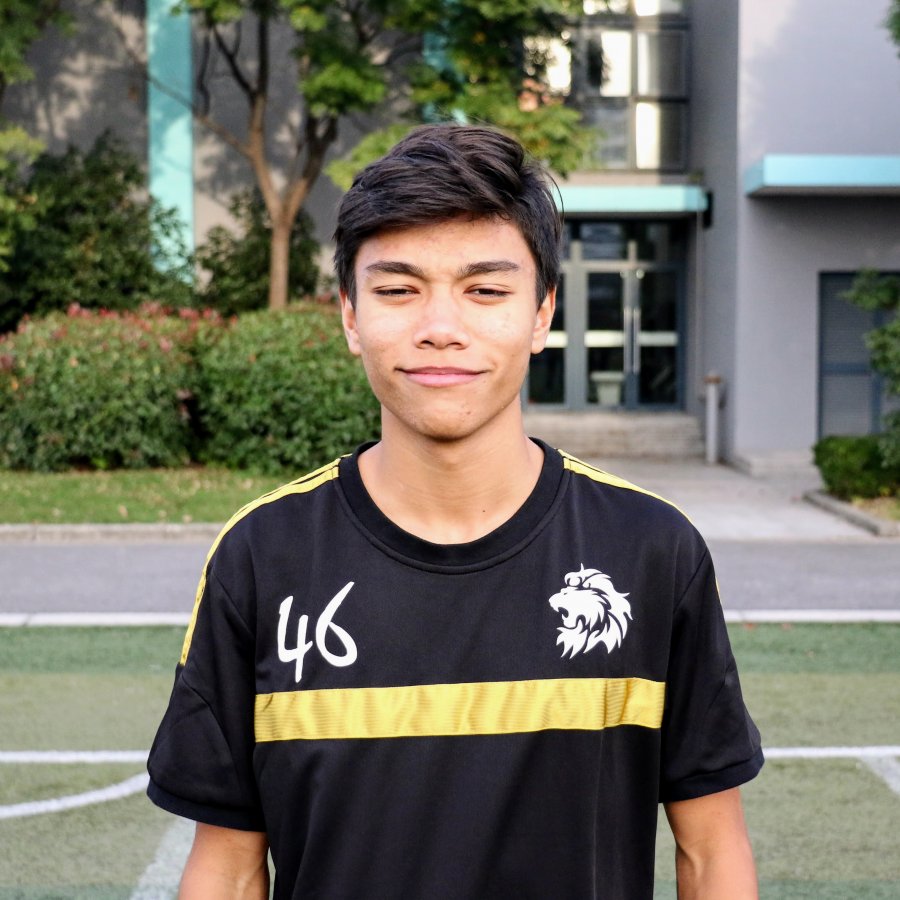 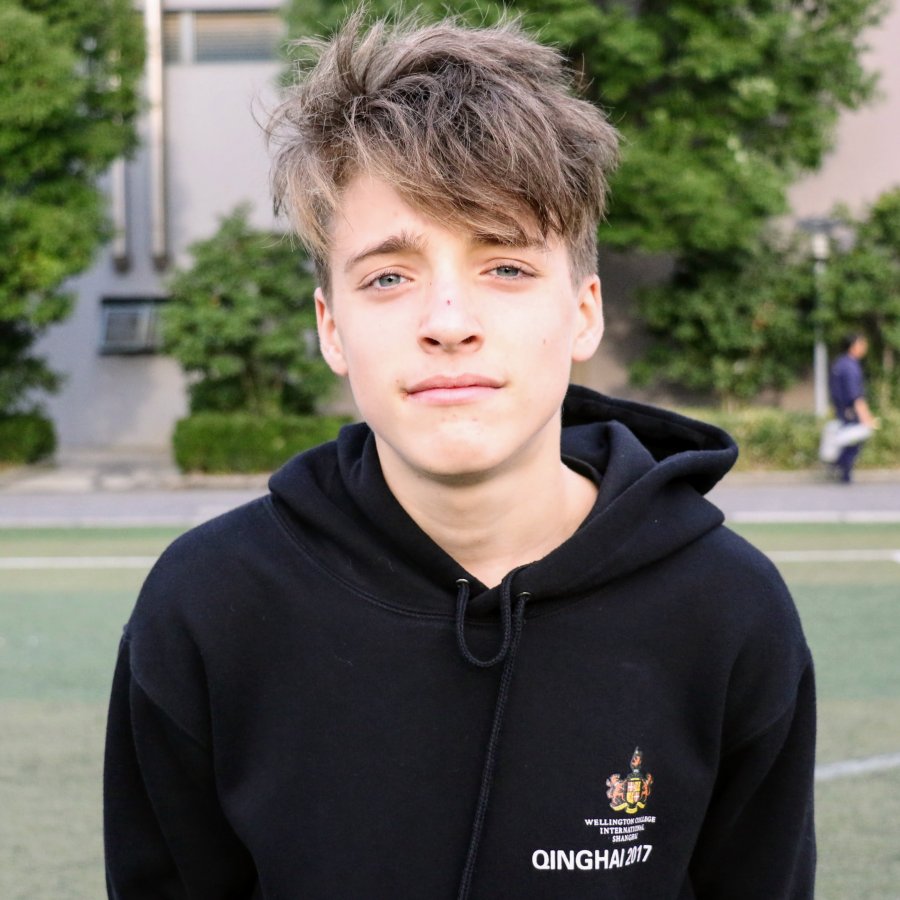 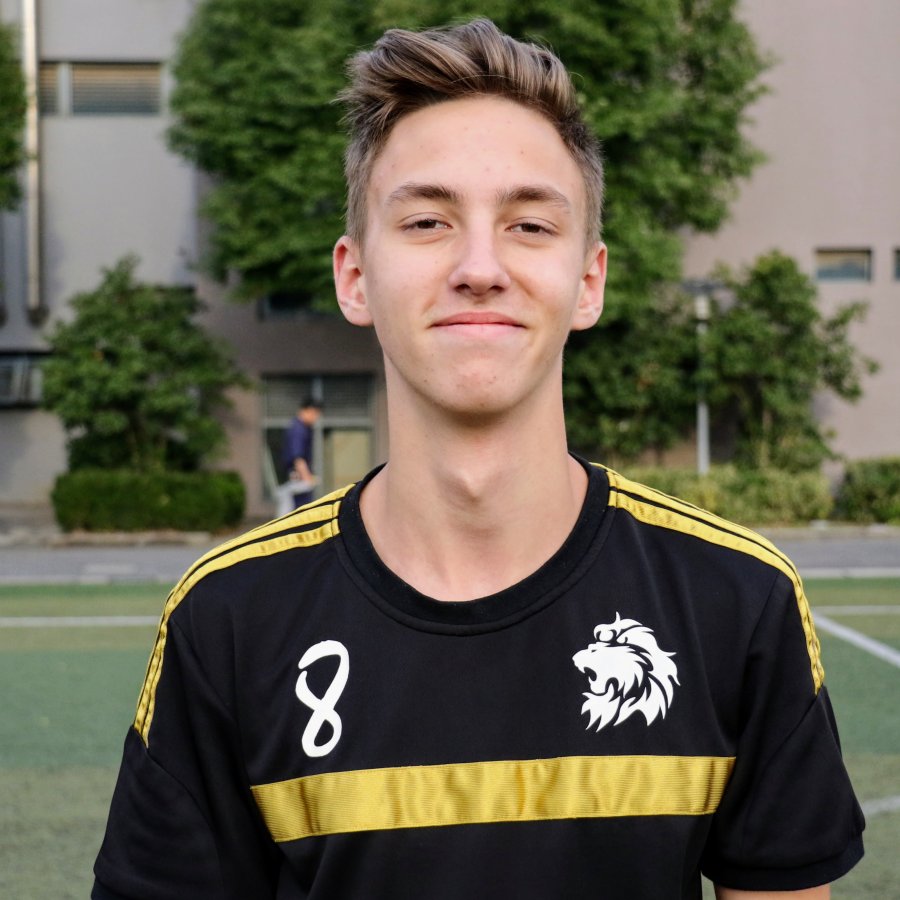 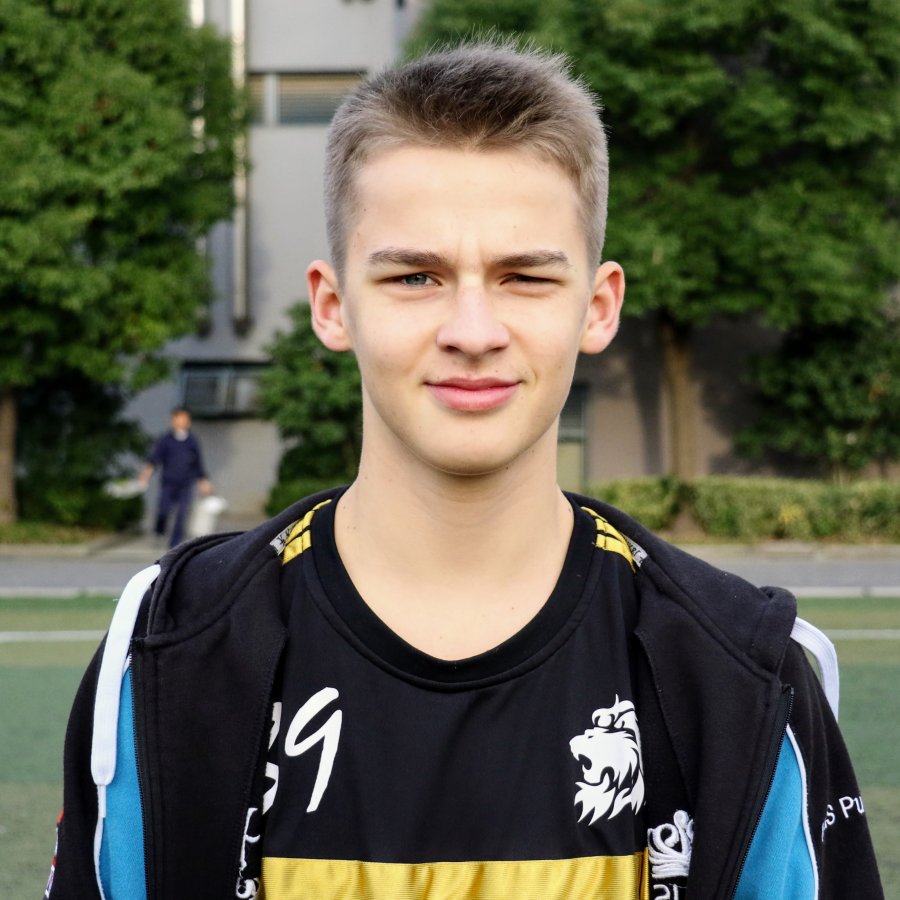