It was a late game for the U17 with a 1800 kick off at the Shanghai Stadium. With a few players missing we started strong with a lot of ball movement and passes. The Germans didn’t have an answer to our possession play and all the could do was defend. It was a strong move by Calum on the left and his cross found the incoming Rick who could easily score from close range. Actually it was a copy of last week goal versus Aksil. It was Francesco who saw his strike flying into the top corner to make it 2-0 for the Lions. In the second half we tried to play the same but it was hard to find a hole in the german wall. Instead they German’s scored with a header. Bank our striker came close with a blast at the post but in the end it stayed 2-1 for the Lions. Great win and we are looking forward to our next game on April the 11th ! 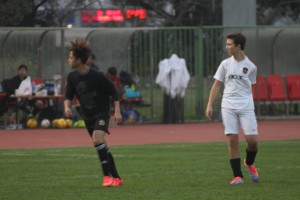 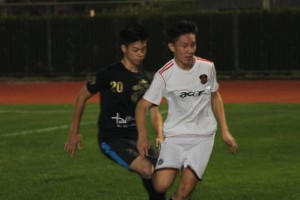 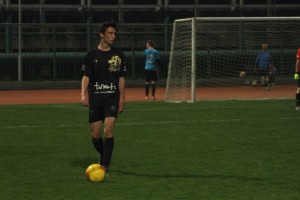 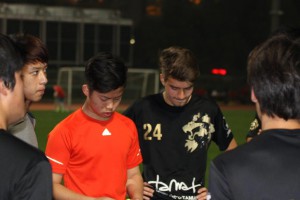 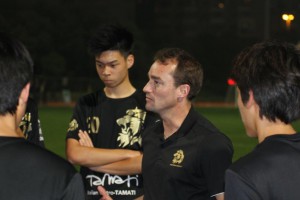