It was a beautiful day as we witnessed the clearest sky for many years in Shanghai ! The fields were perfect at the great facility of the Wellington International School ! The concept was quick fast games of 13 minutes each and each team to play each other once in a group of 7 teams

Lions had two teams and both had Freek & Fred who normally play for the Legends as stand in goals ! Our intention was to enjoy and have fun as we are still in pre season. Lions Team B with mostly players who had not played together before had a mixed tournament when terao-san came half way the tournament it improved the play of the team. In the end they ended 6th. Team A had a nice mix between experienced players and two youngster Matty and Philipp. While winning all of their matches the BIG match was against the old rival the Marlins that match was tight and ended in 0-0 so the tournament was decided on goal difference which this time was in favour of the Lions. Great way to start a new season !

We see you all at the training on Tuesday ! 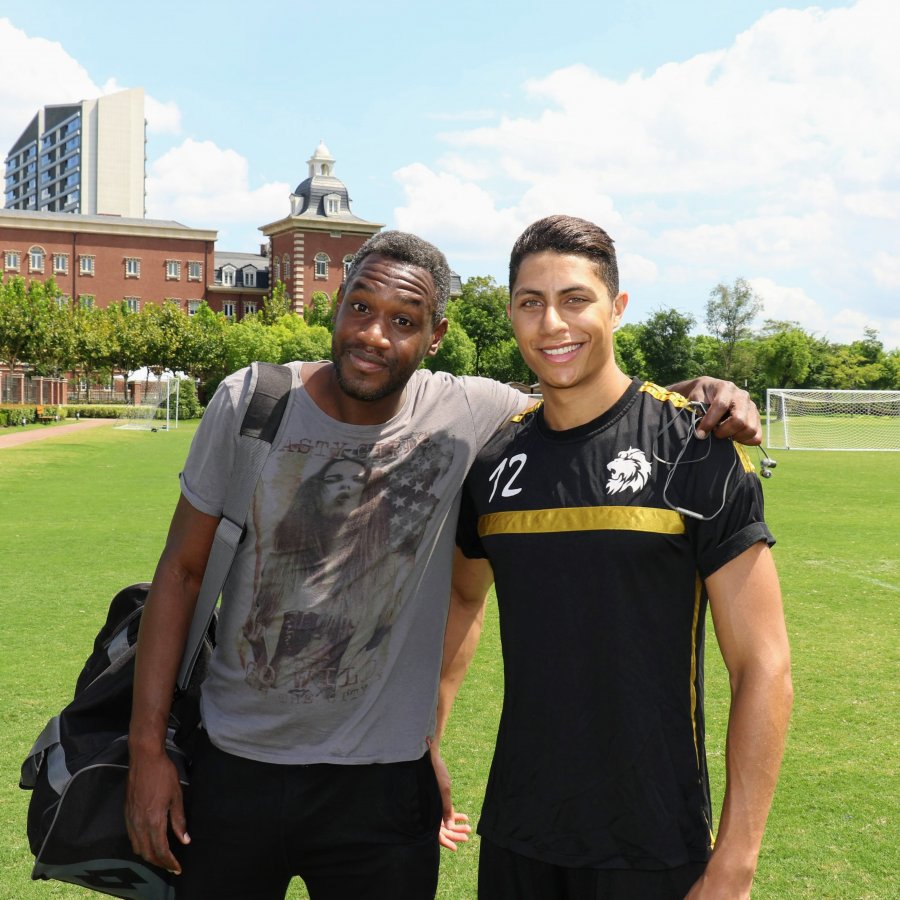 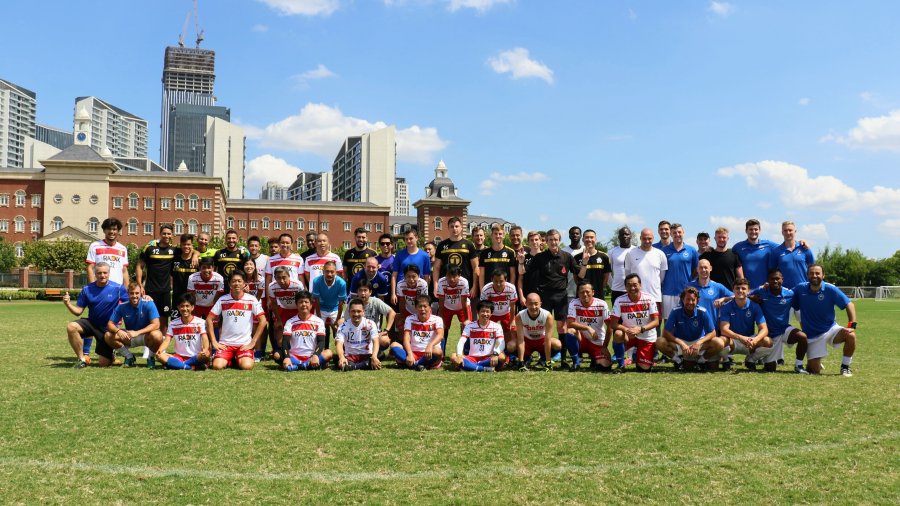 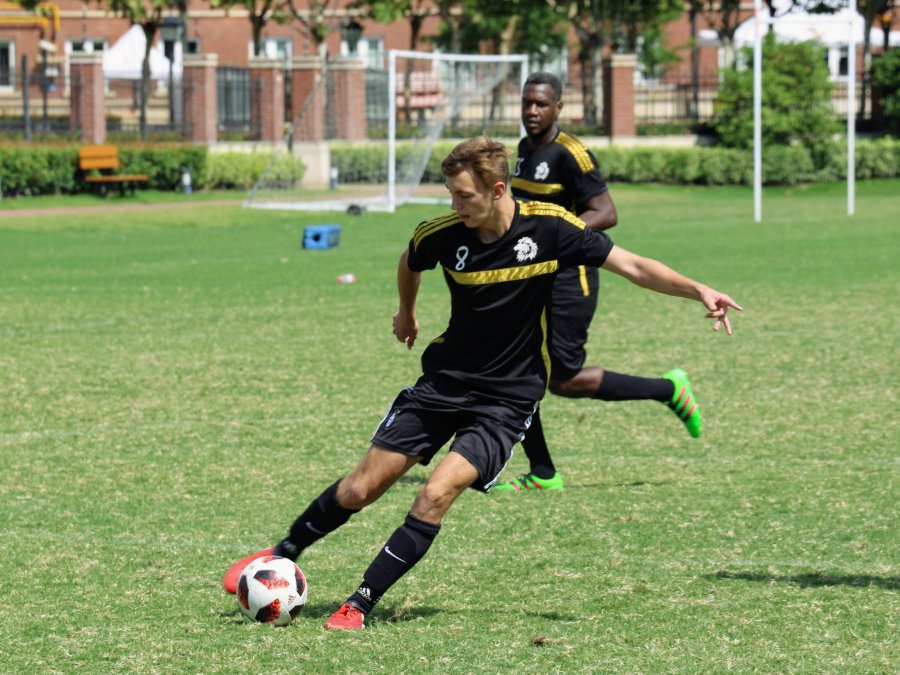 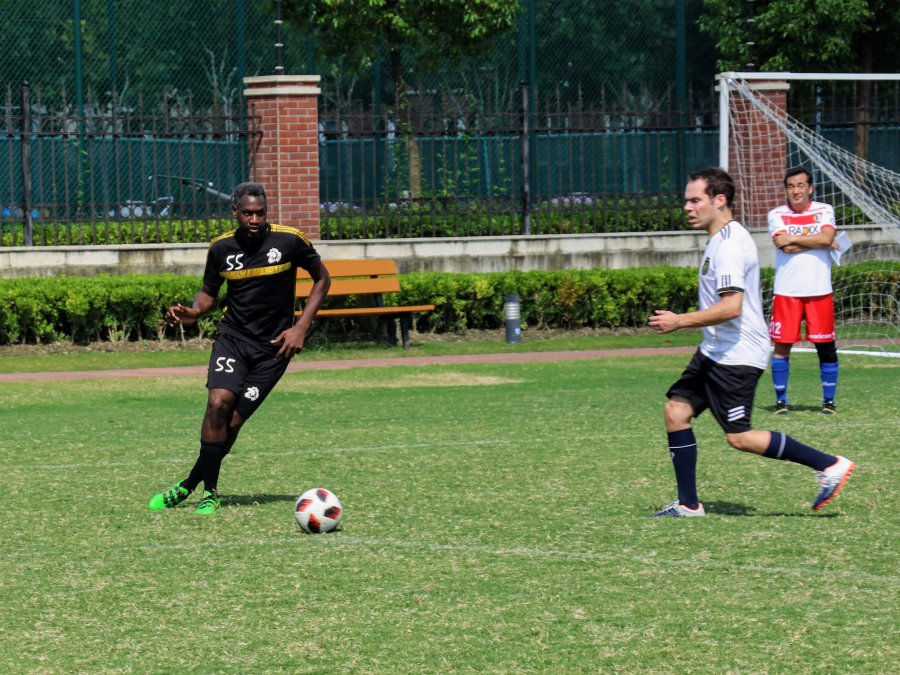 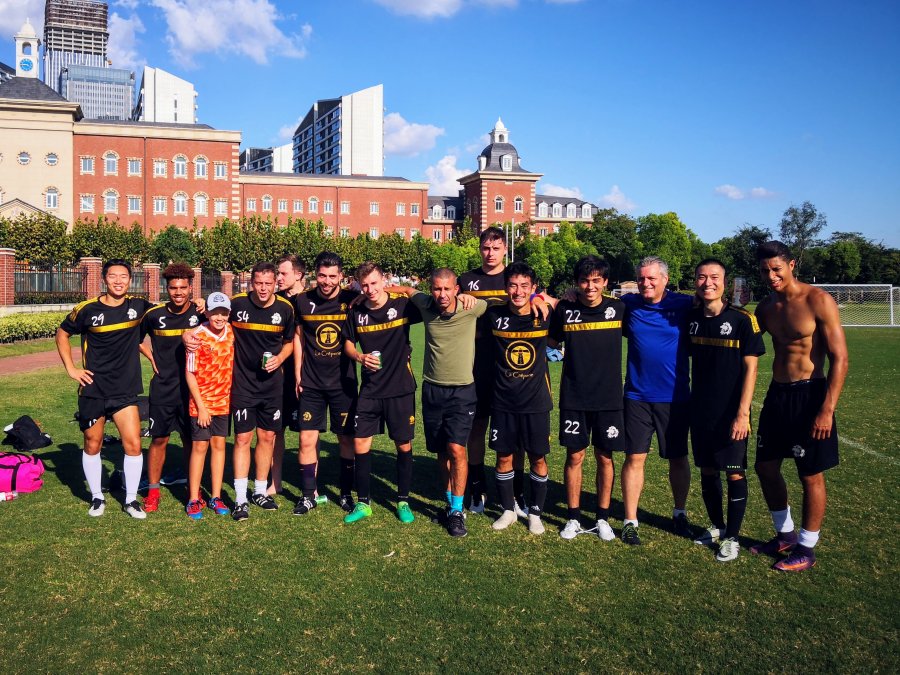 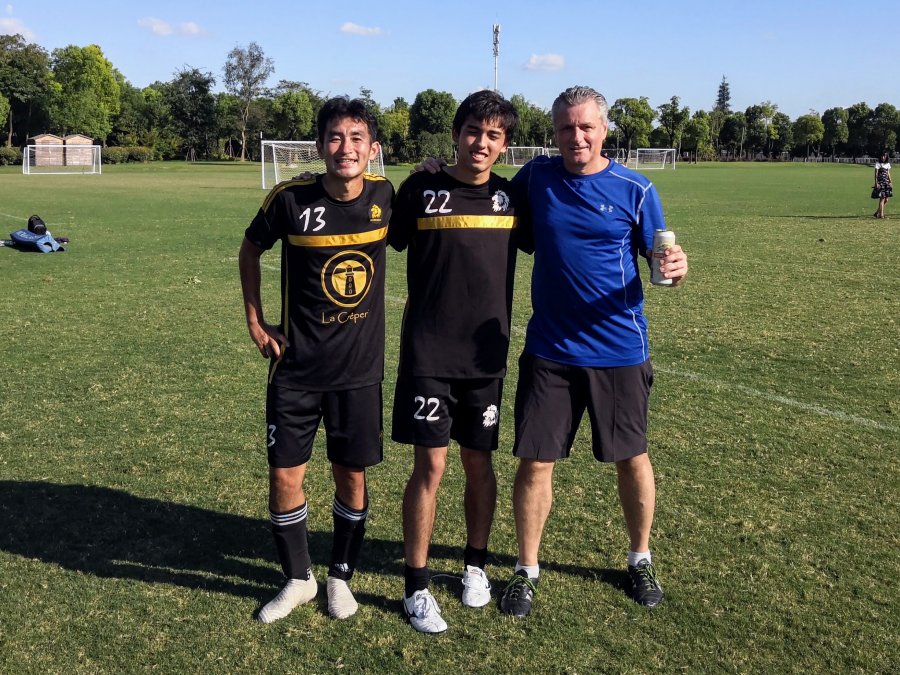 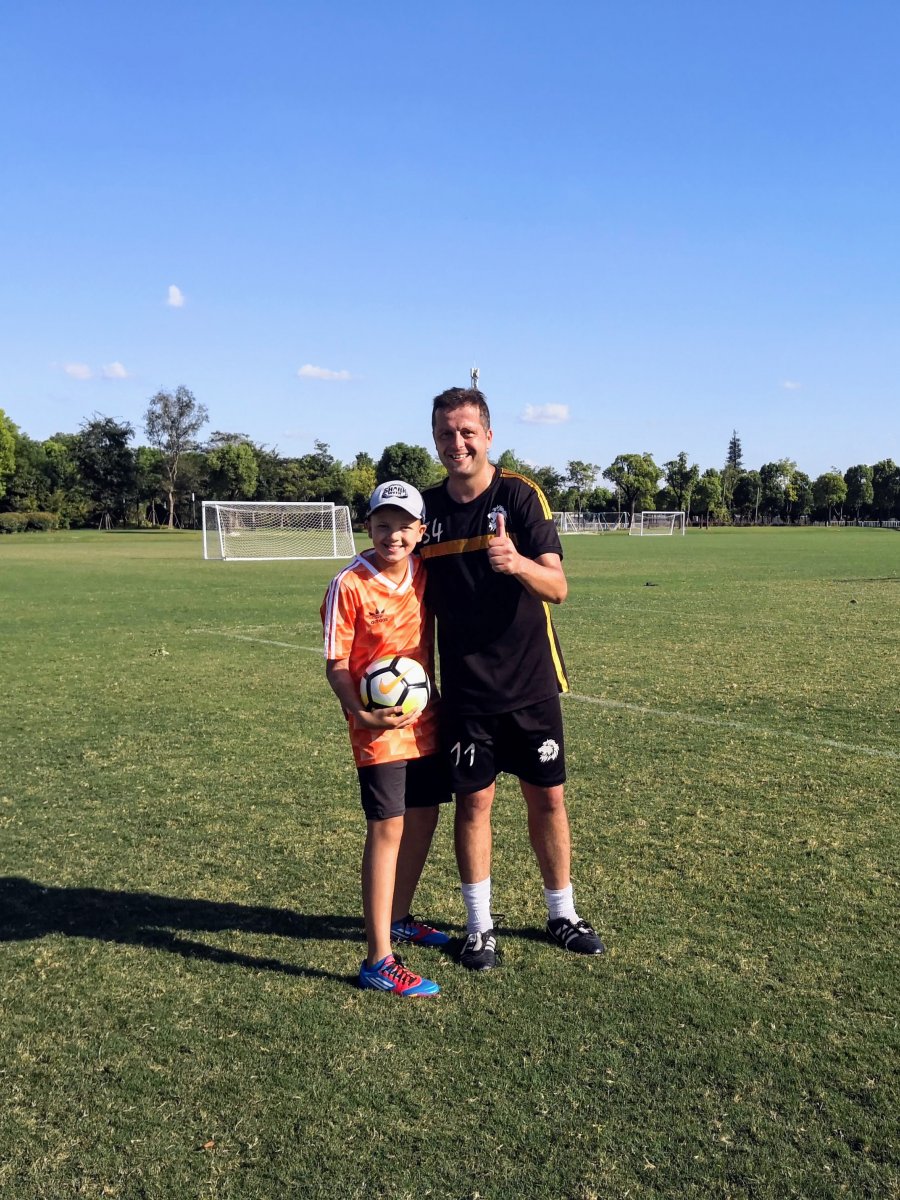 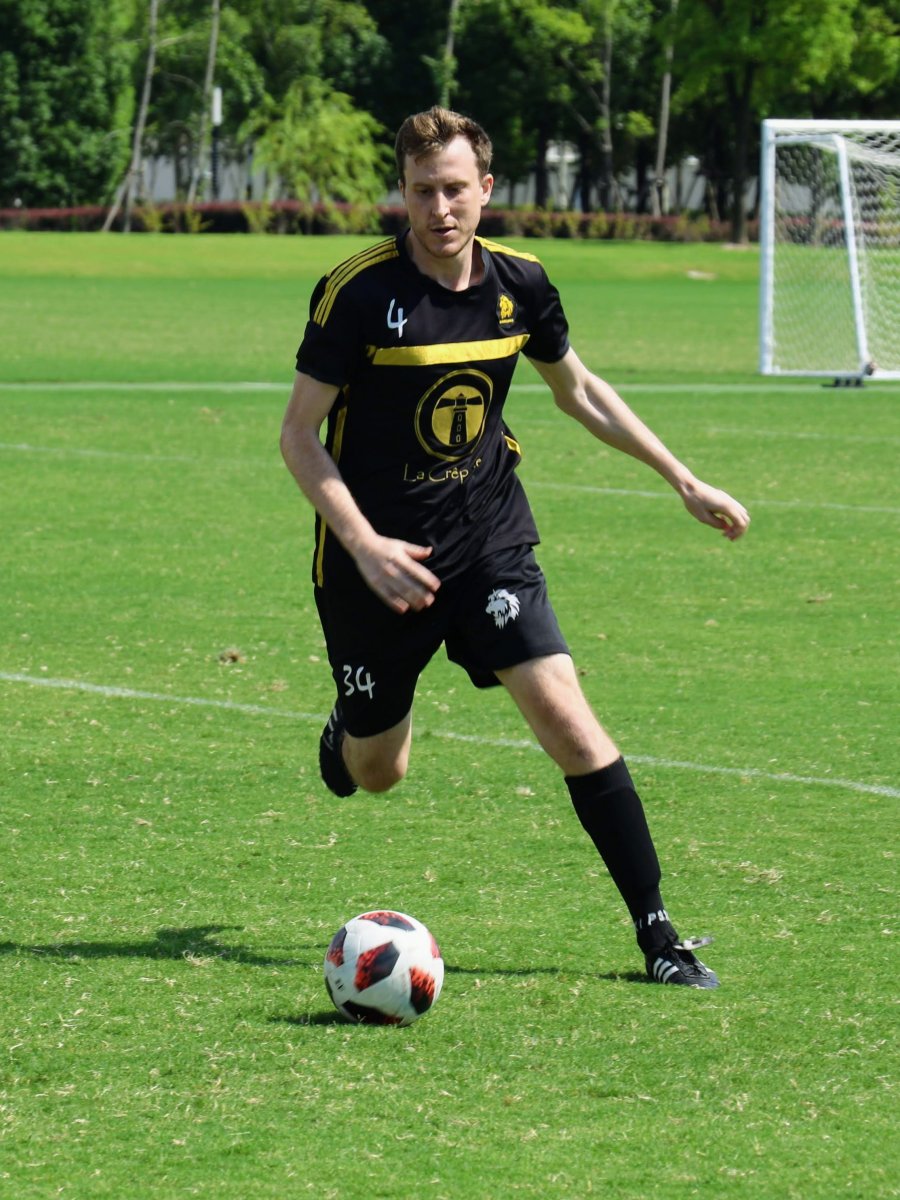 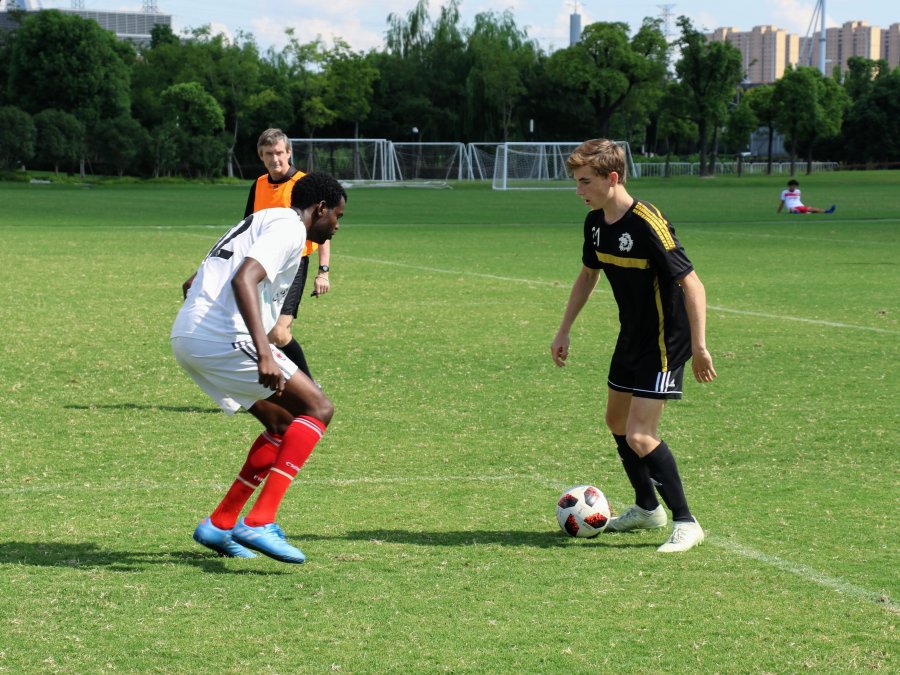