It was great day and a great game on the perfect pitch of Century Park ! Beforehand we were warned about the speed and aggression of the young players of Century Park as they have scored in all their games in the first 5-10 minutes. They did get their chances but failed to score. The Lions defended well after that and were waiting for their counter opportunity. Felix came very close to open the score and Dim had a brilliant save with a one on one to keep our clean sheet.

We decided to step up in the second half and take more control of the game. Our combination started to work and we created several opportunities. With fresh substitutes coming in it helped the team and our defense was rock solid with Jack and Fabi in the back. All our hard work and fighting spirit we showed was paid off when Dave had a great through ball which was laid off twice and presented to our good old Capitano Tomas and he didn’t hesitate and scored the deserved 1-0 with 5 minutes to go on the clock. Century Park tried to push forward in the last minutes but couldn’t create danger in our box. In the final minute Dave almost went all the way with a 300 meter sprint but was blocked at the final moment. The final whistle tasted good and so was our team picture in the goal of Century Park and the beers after the game as well !

We expect everybody to come to the training as we have a BIG game on Saturday versus the Shooters & let’s enjoy the Santa Cup on Sunday ! 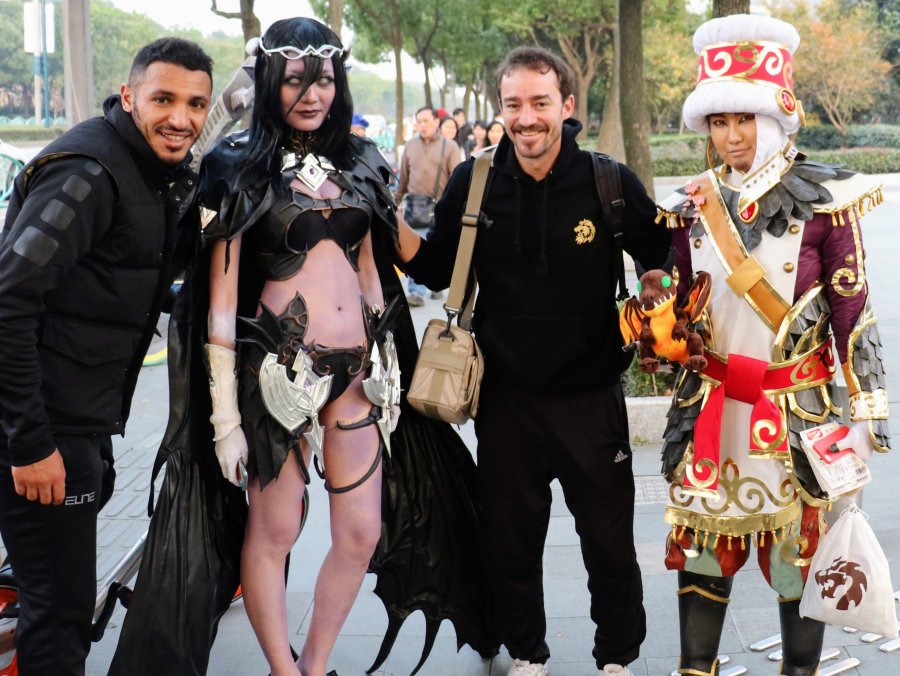 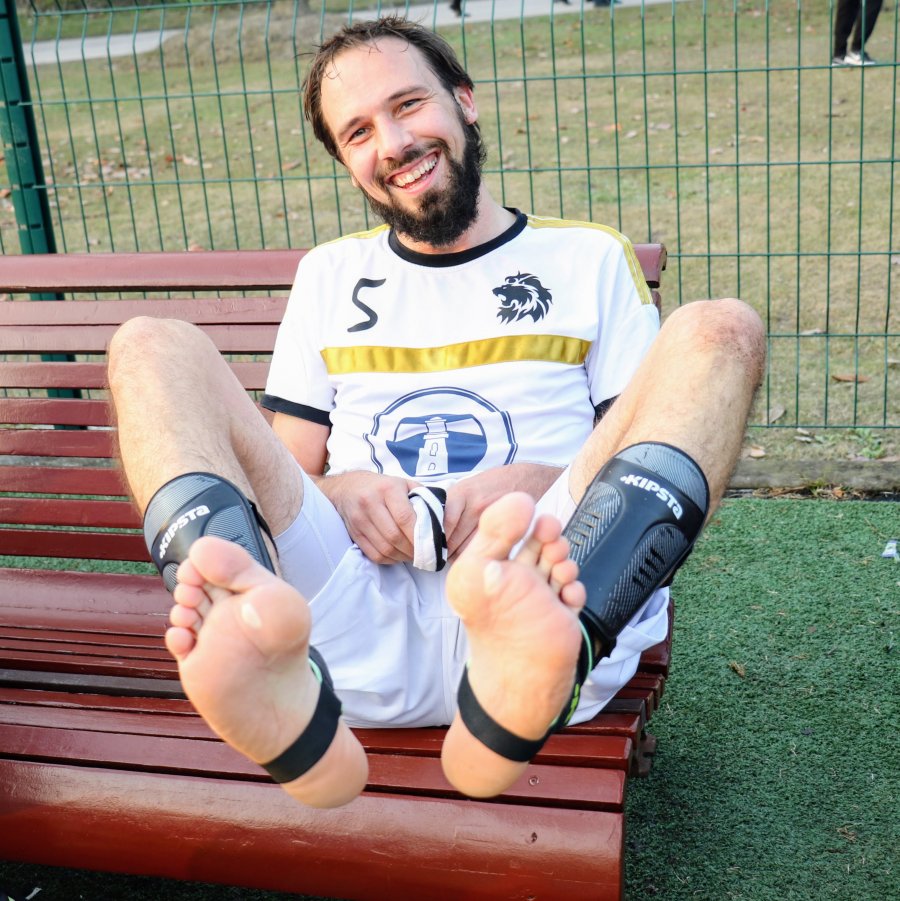 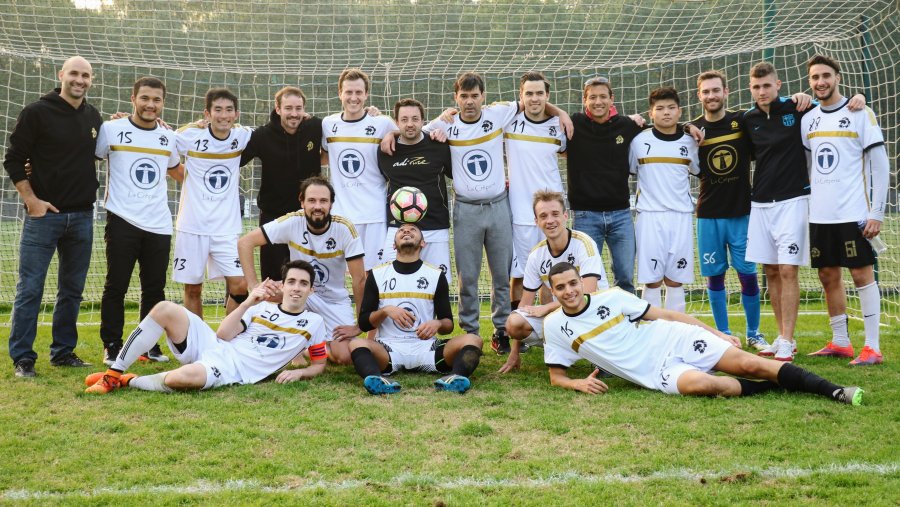 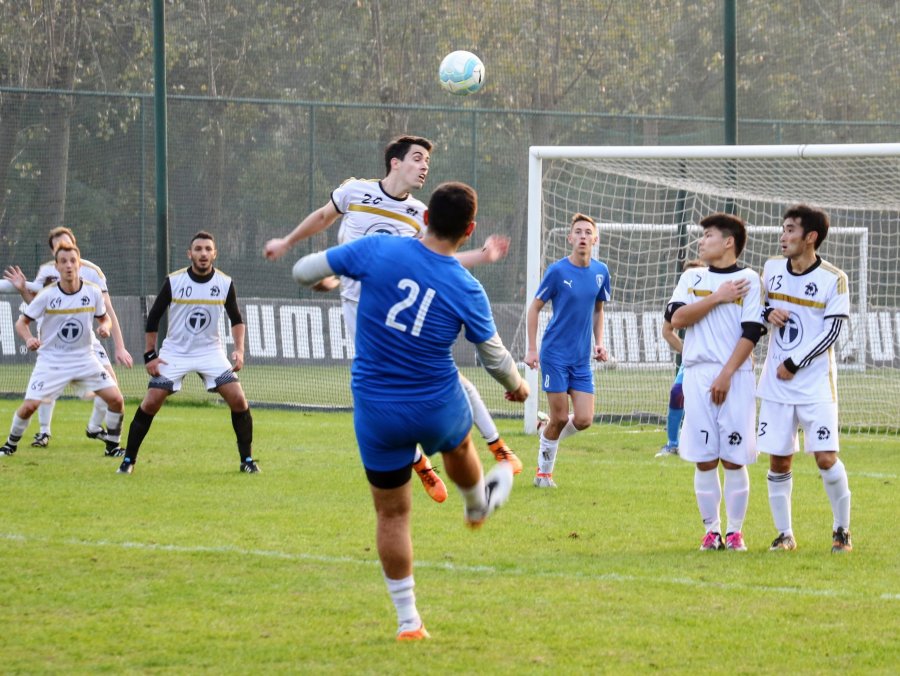 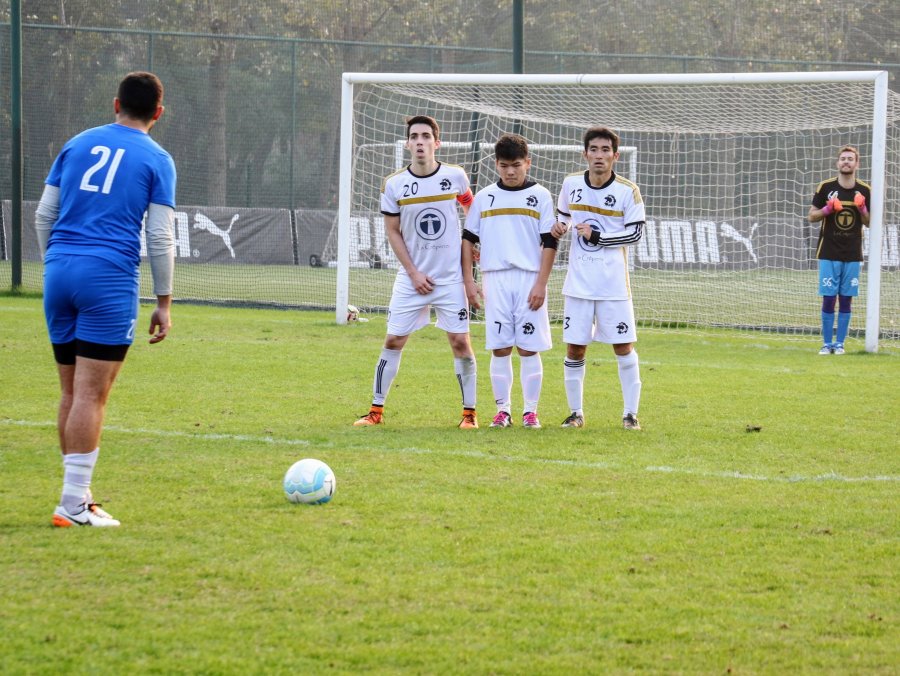 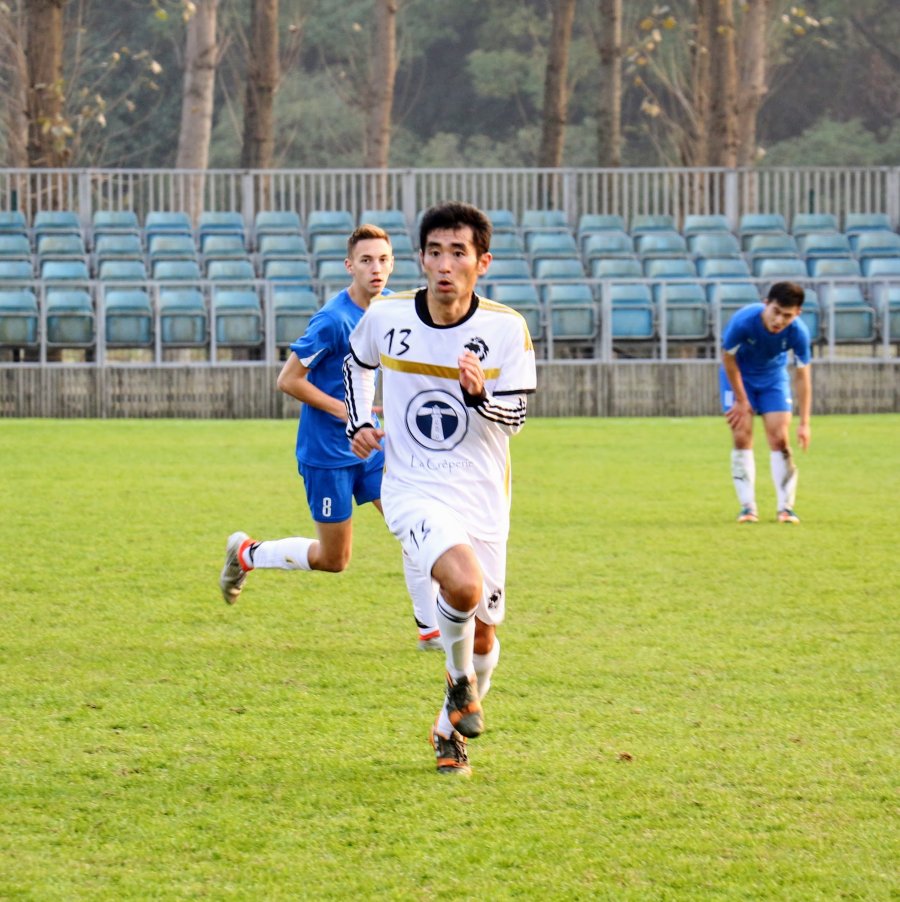 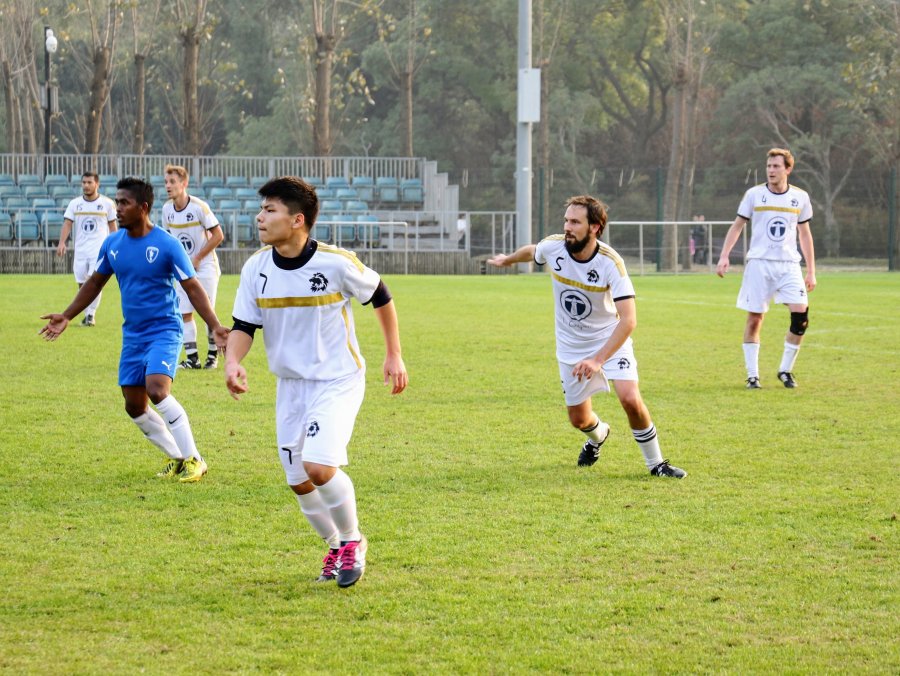 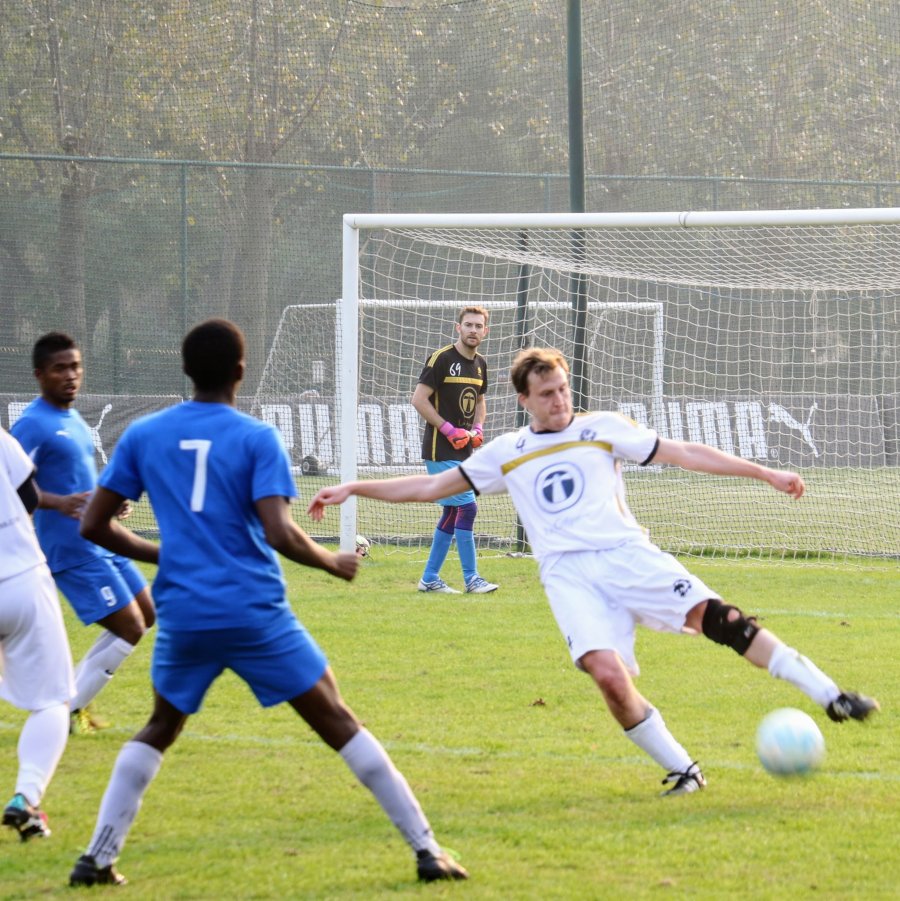 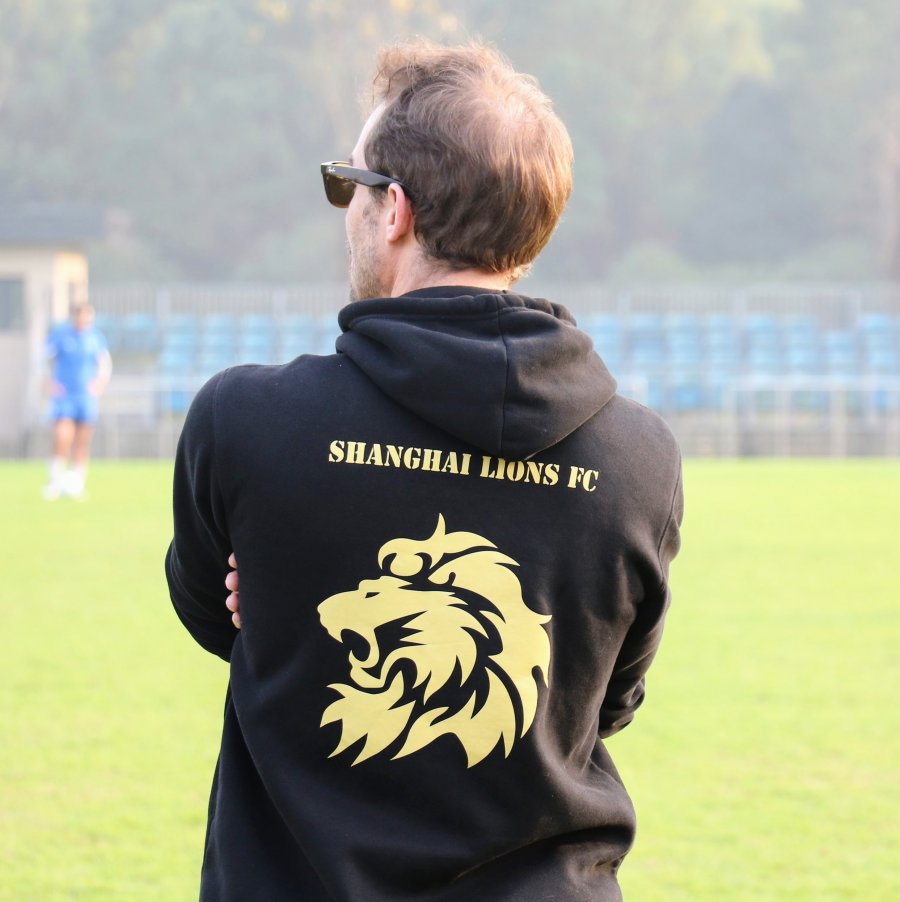 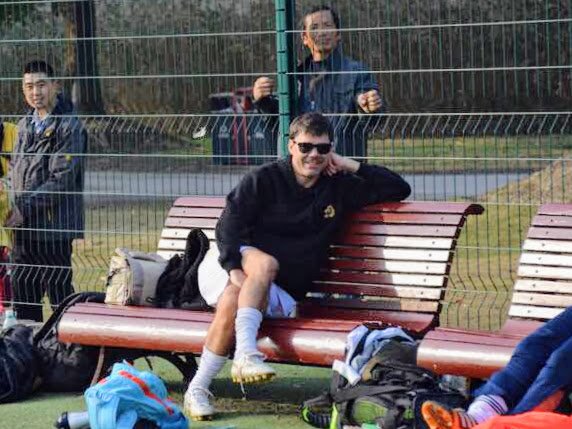 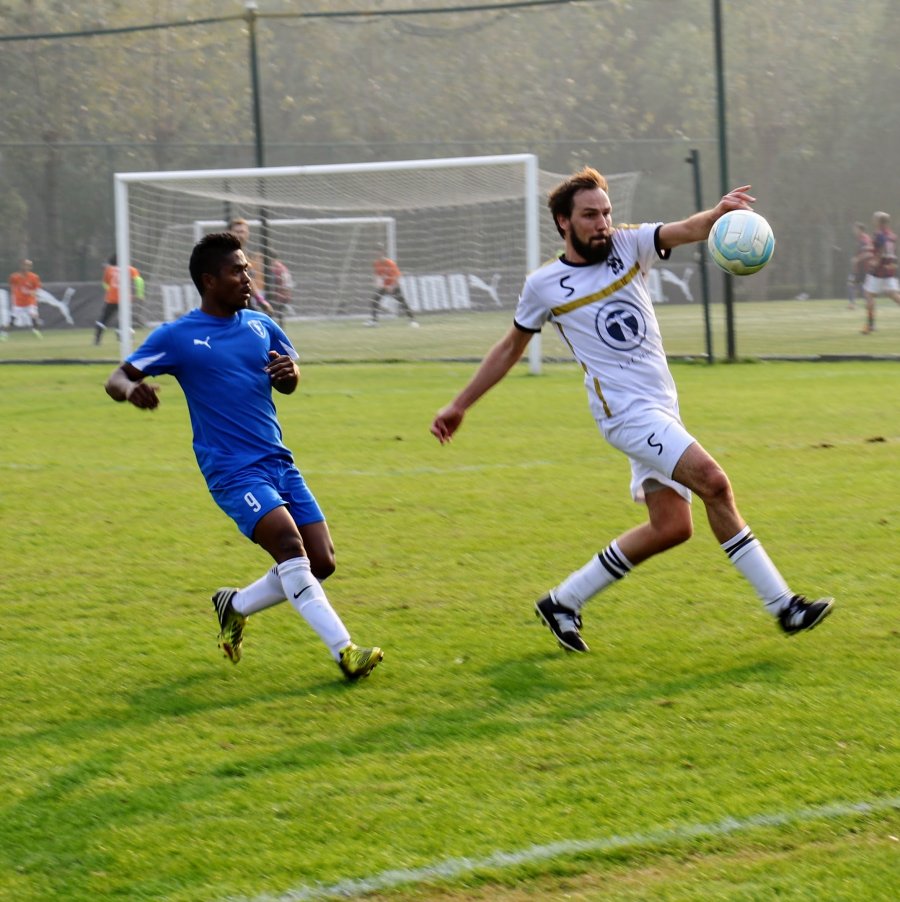 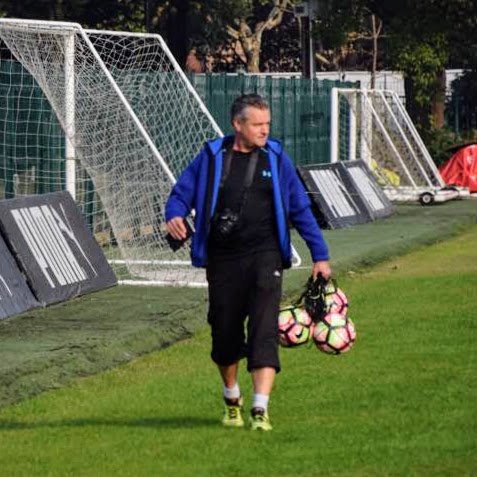 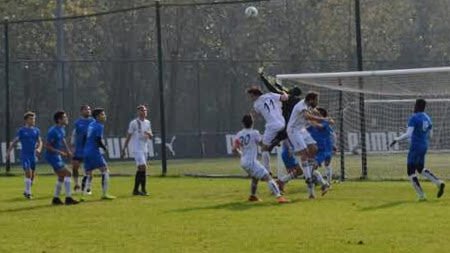 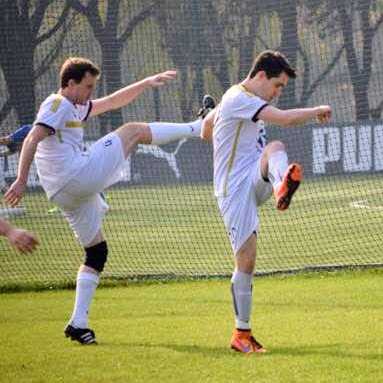 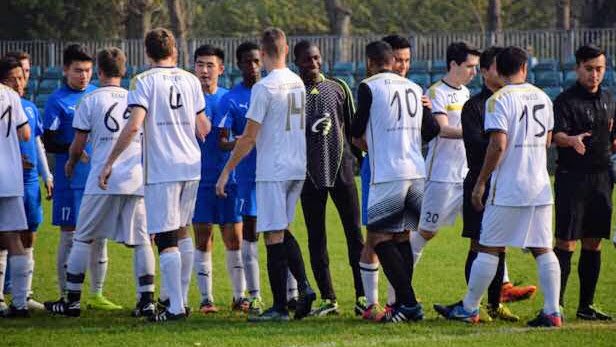 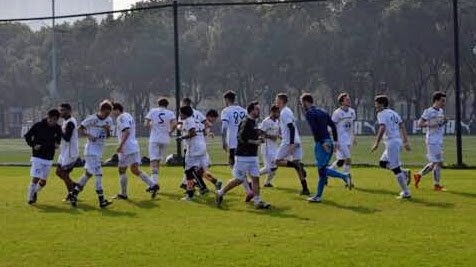 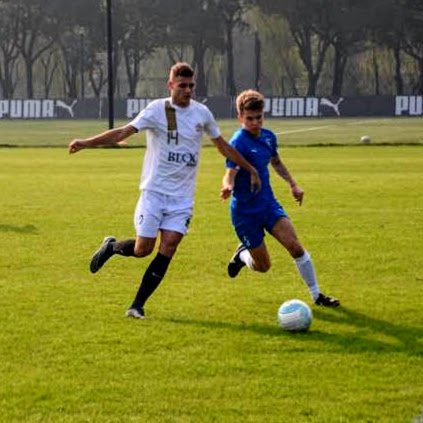 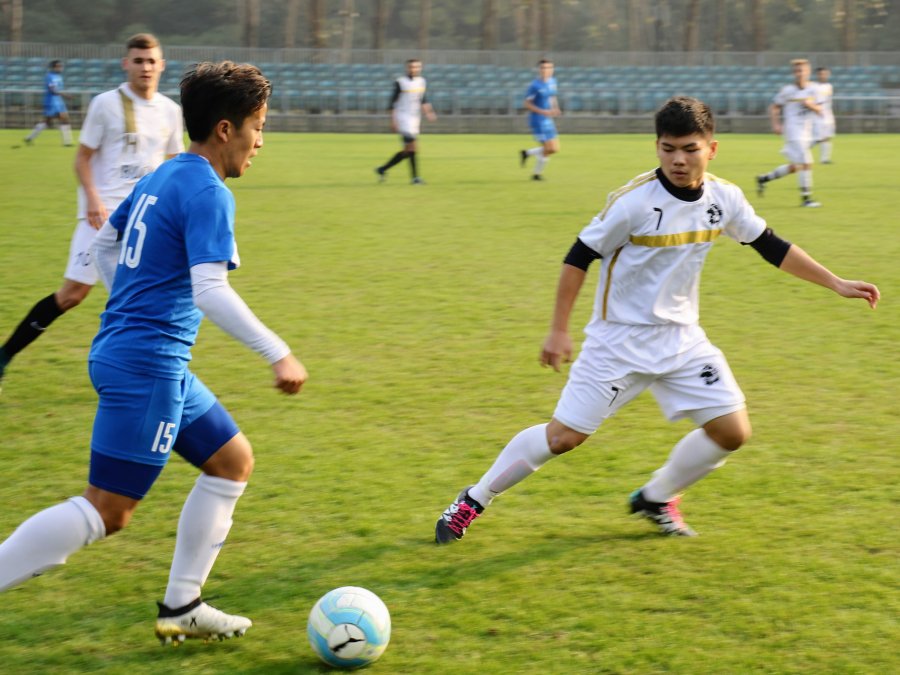 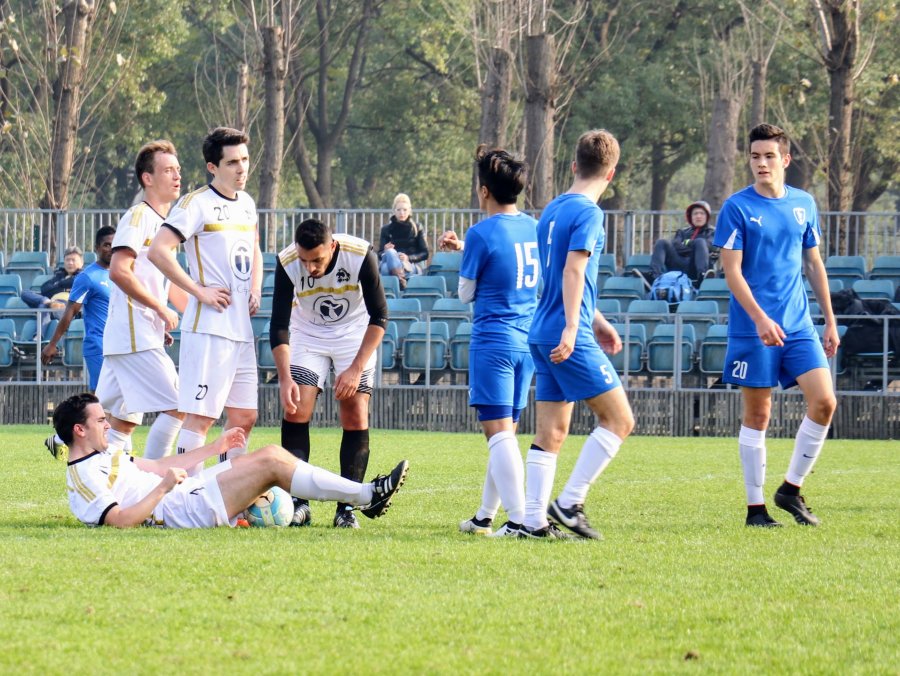 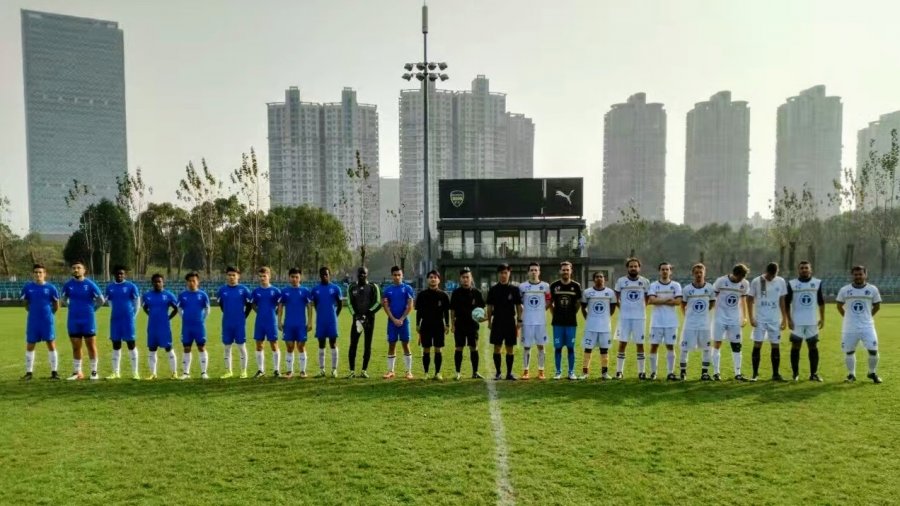