It was an important game as only a win over Scotland would give us a chance to stay in the title race ! The field next to us the Emerald were playing against Japan and we hoped for an upset ! We had a big squad at the start of the game and the Legends were upto it displaying good combination football on a difficult pitch due to the heavy rain the night before….!  We took a 1-0 lead by a thunder-bold from Jeremy as his shot left a hole in the net. Scotland was pushed back and soon Bob scored his first goal of what proved to be not his last….. After our 2-0 lead the Scots tried to get back in the game by putting more players forward it proved to be costly as we scored on a fast break. Soon we realized as we knew Emeralds was beating Japan 2-0 we need to get more goals for our goal difference as Emeralds were +4 goals ahead of us / We never gave up and Nicolas hit the wood work three times and Laid as well / Gwenn our super winger kept on giving assists to Bob who scored another 3 goals to make his total for the game 5 ! Even Six come on the goal sheet and hard working Thomas scored his first ever Legends goal ! In the end the score stood at 8-1 a great result but it came at a price as several Legends got injures mostly with hamstring injuries…… however we did what we had to do as Emerald ended their game with a 3-2 win so now we are on top of them with goal difference (legends +33 and Emerald + 31) /

The Emerald will play Scotland next week and are three points ahead if us so we need an upset and we have to beat Japan to clinch the title ! We believe in miracles and we believe in the Legends ! Lets go for it ! 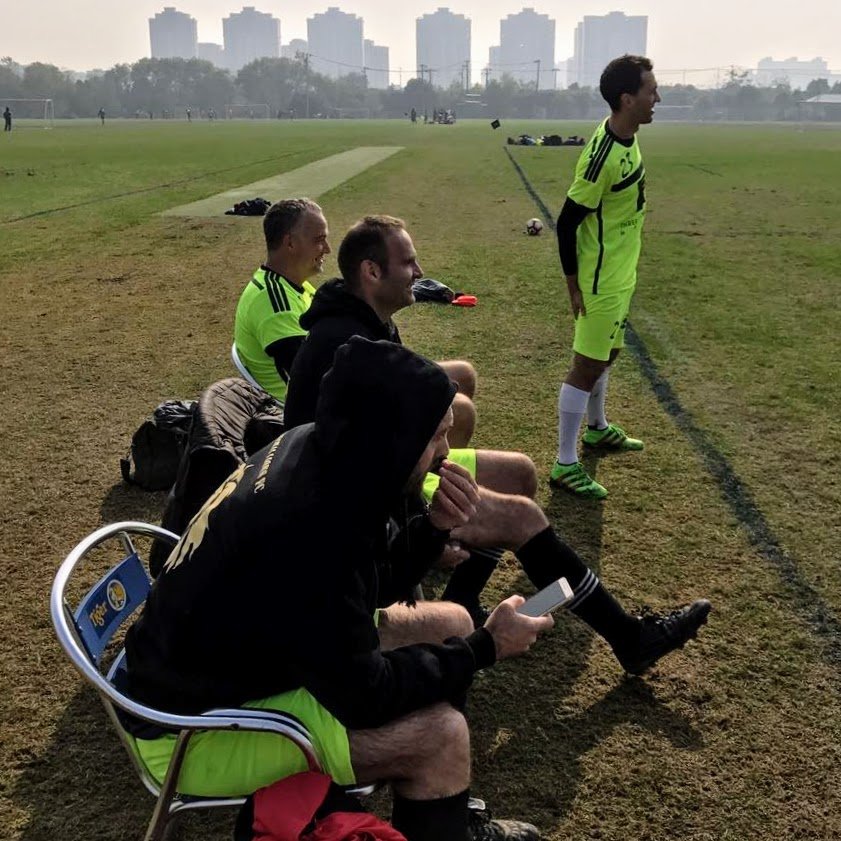 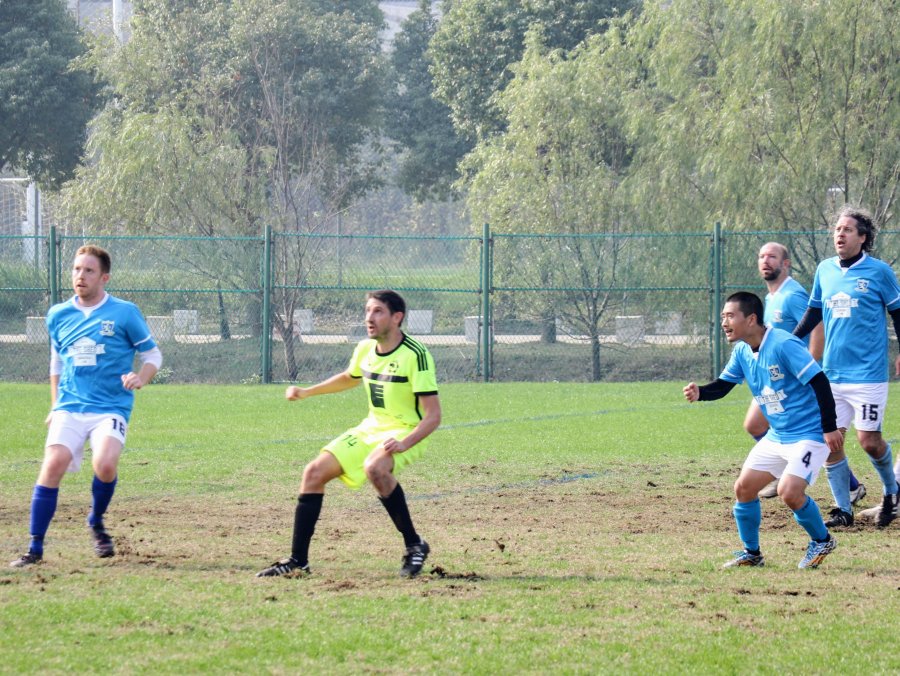 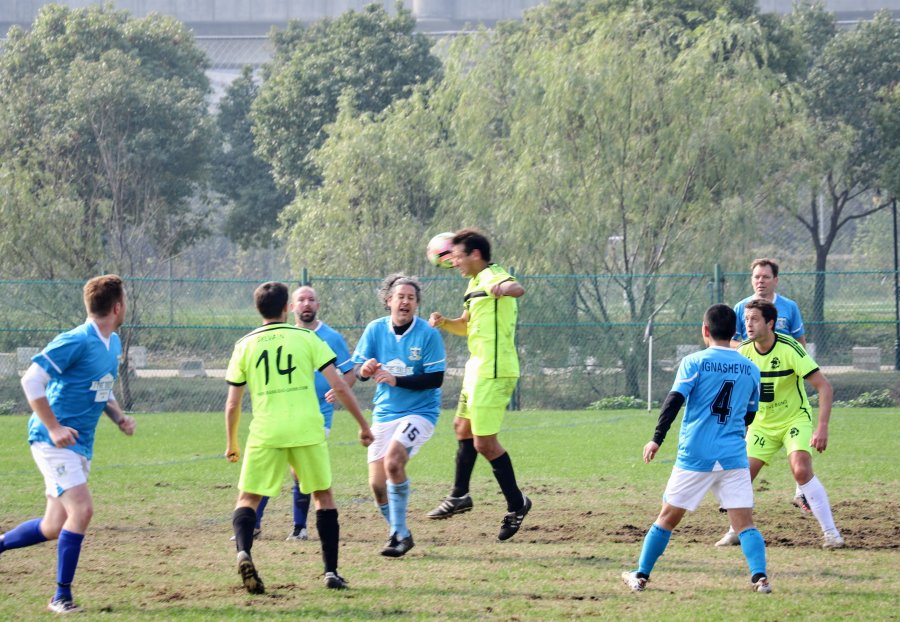 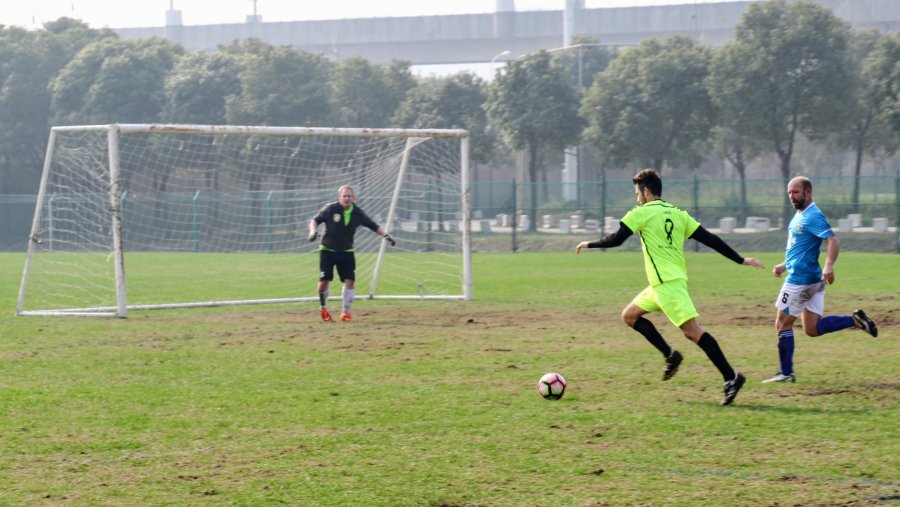 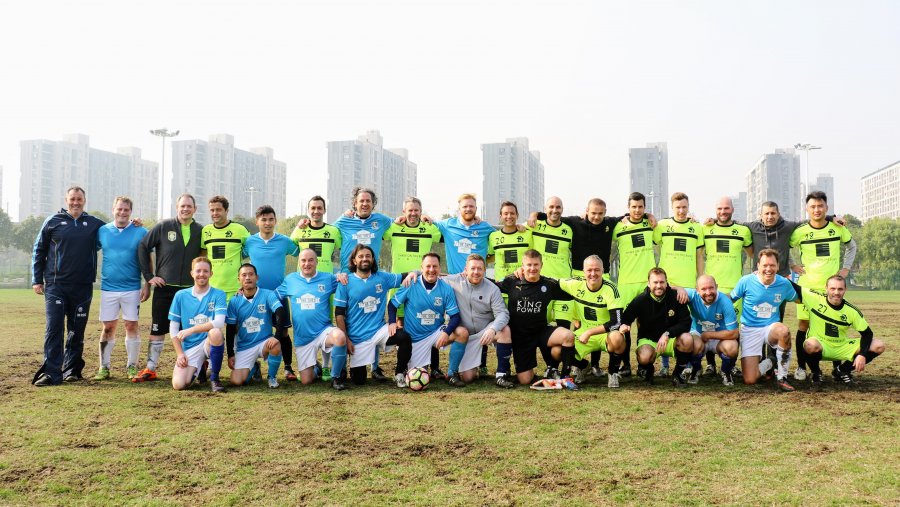 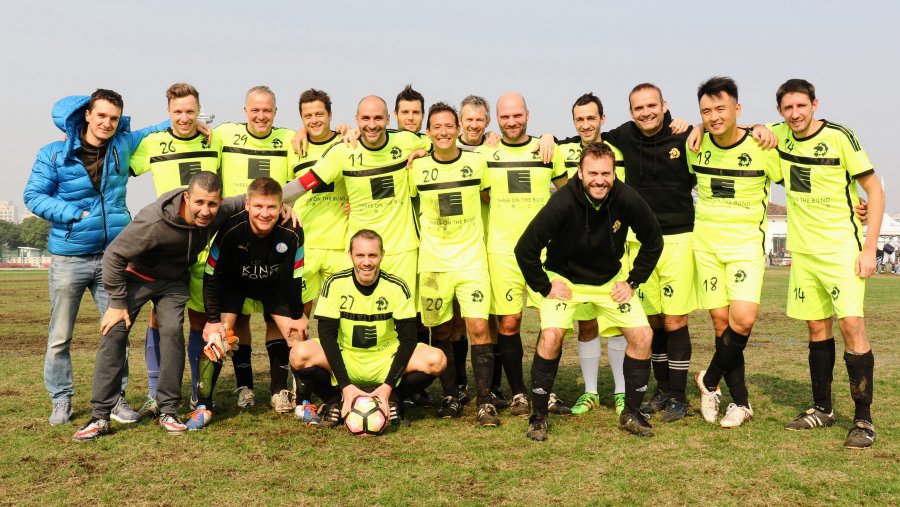 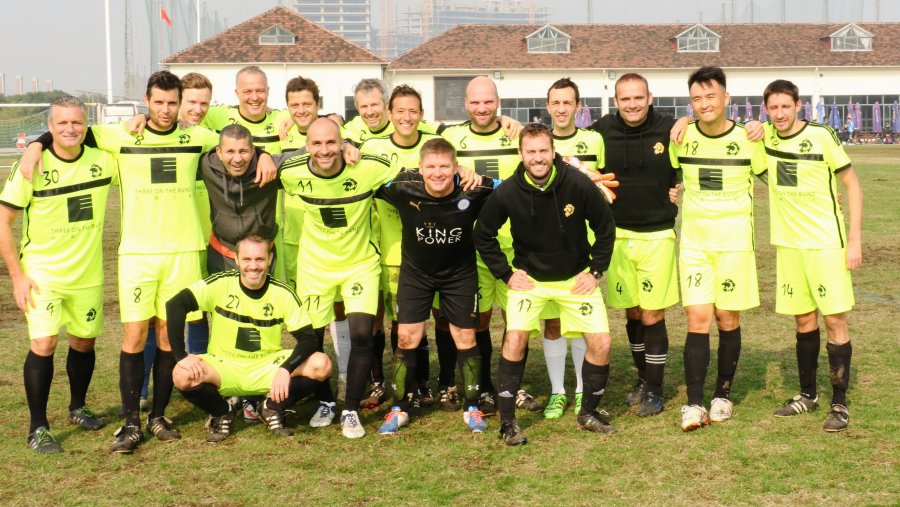 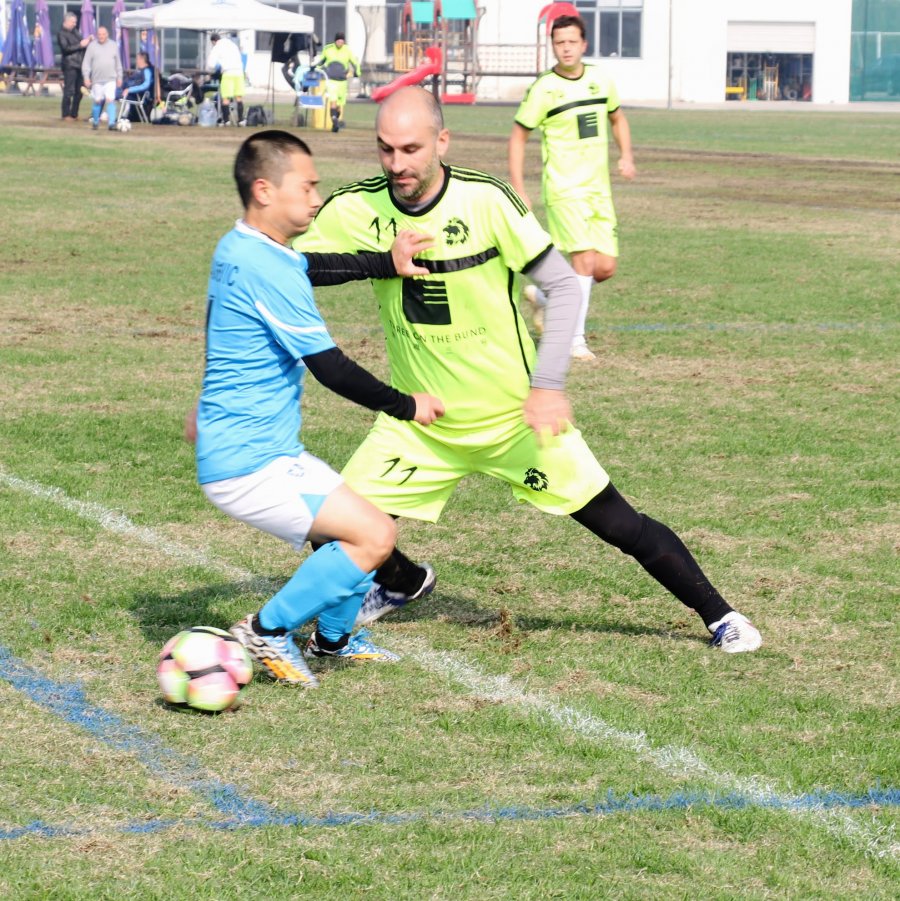 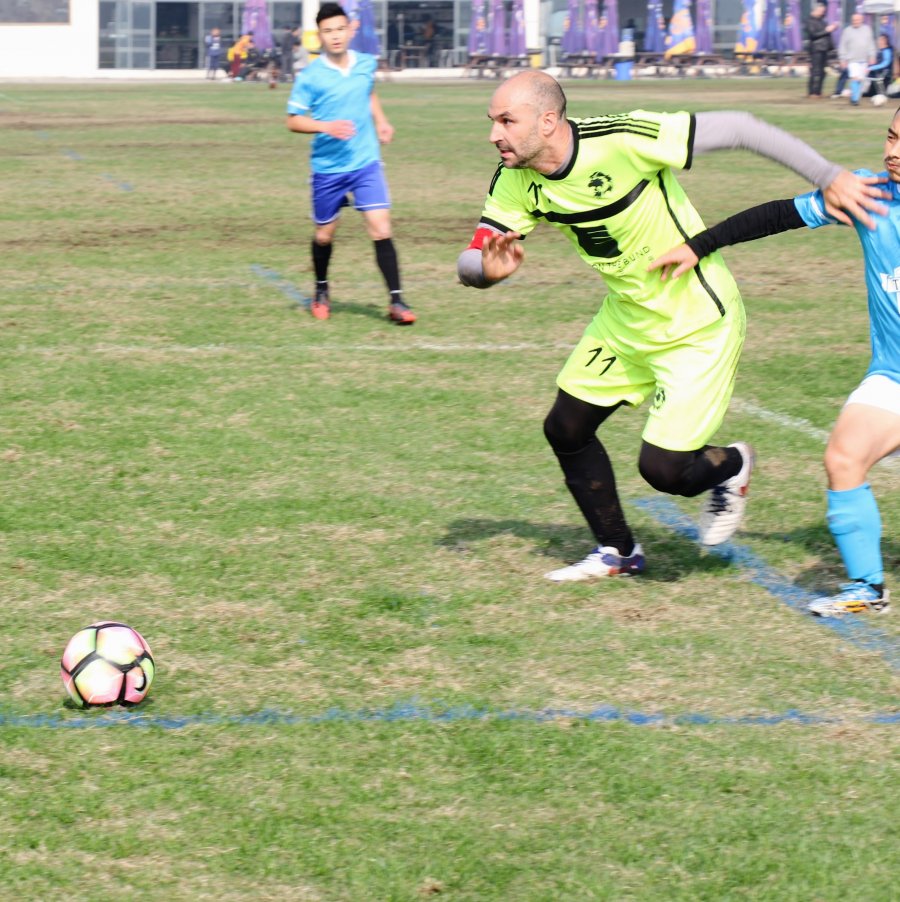 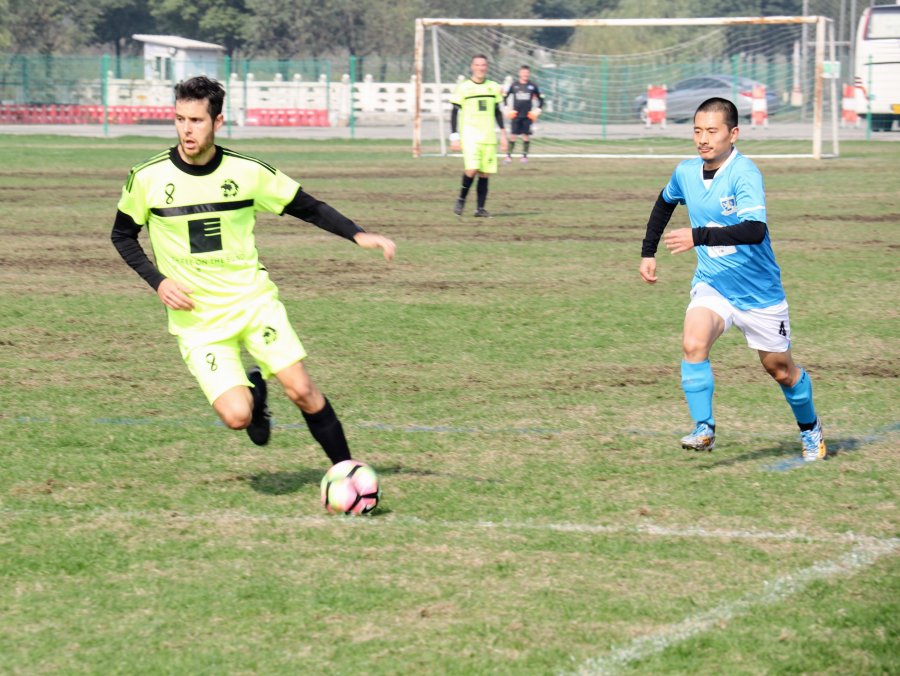 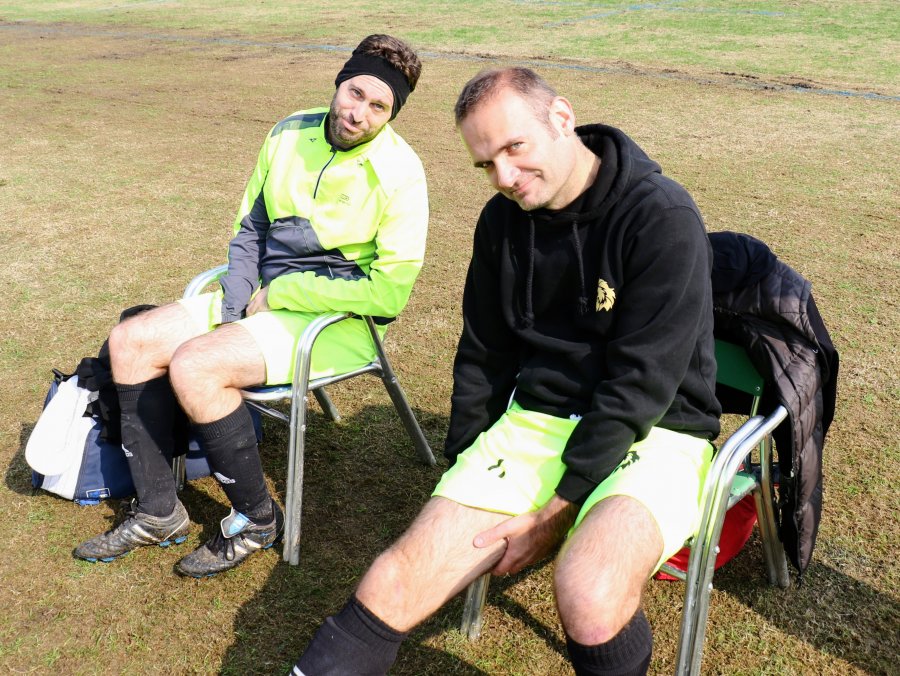 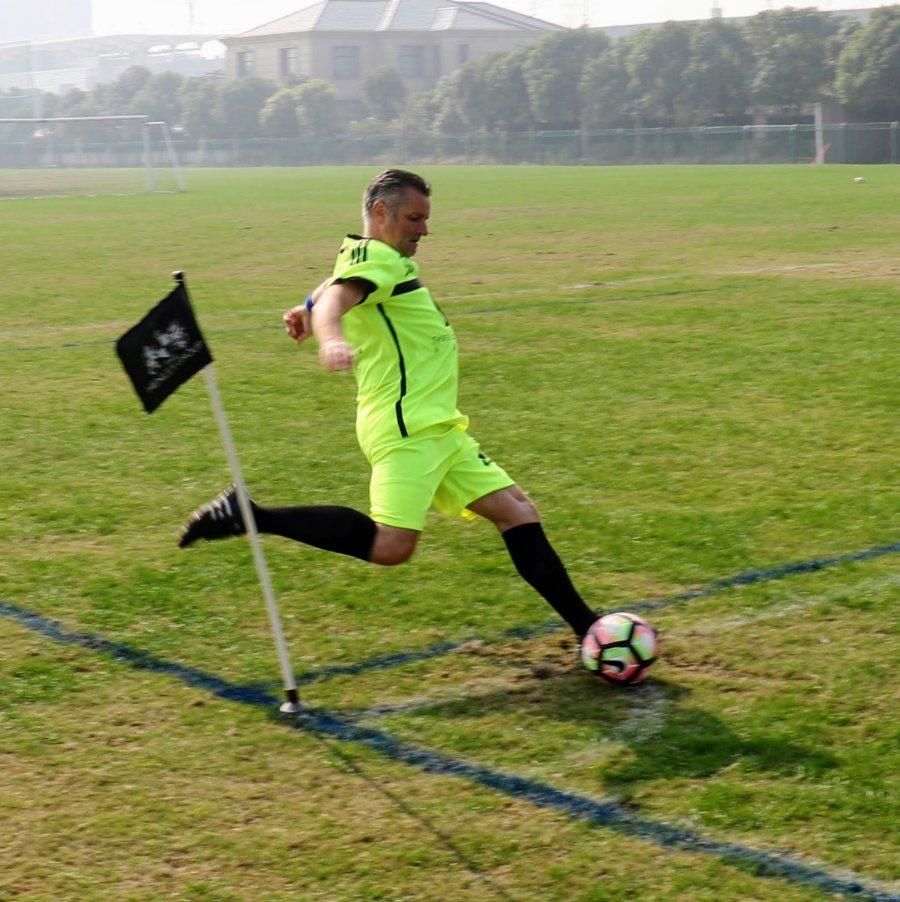 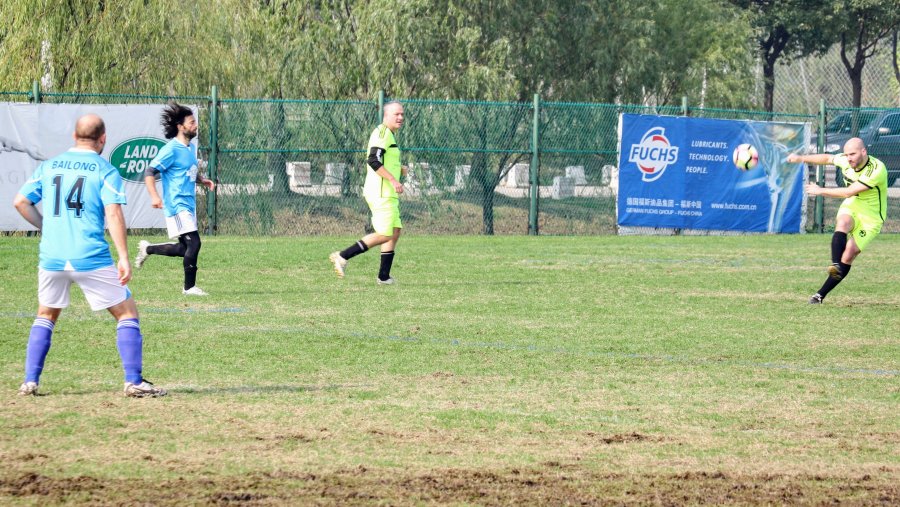 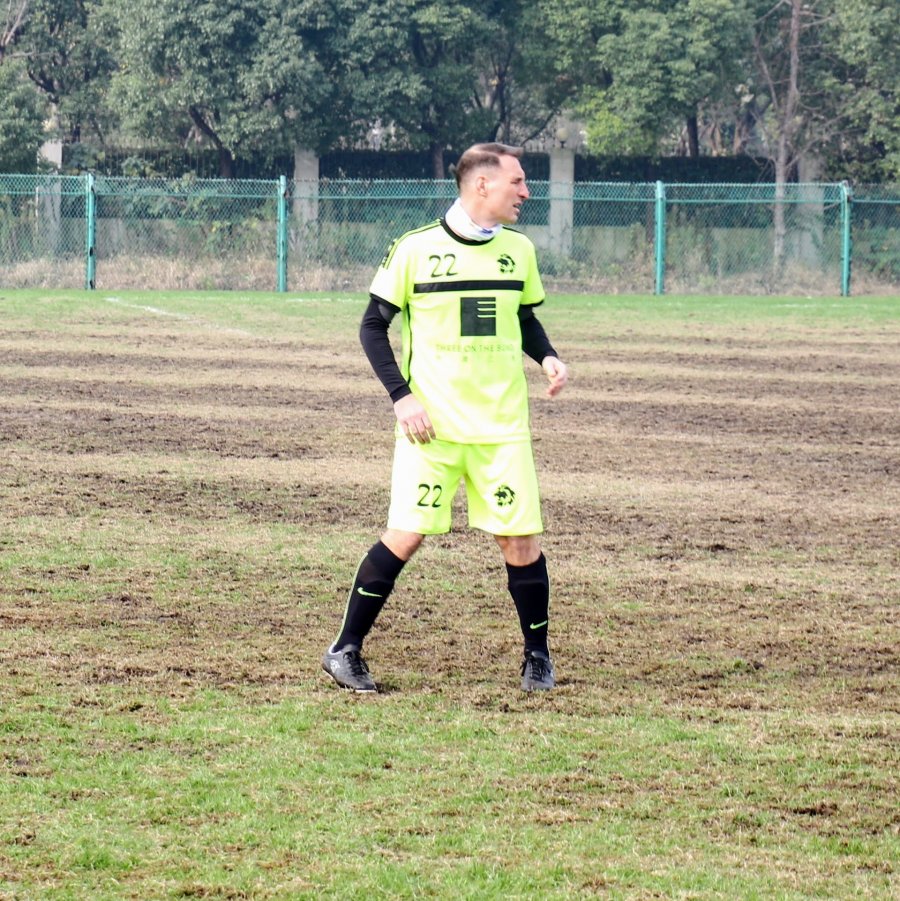 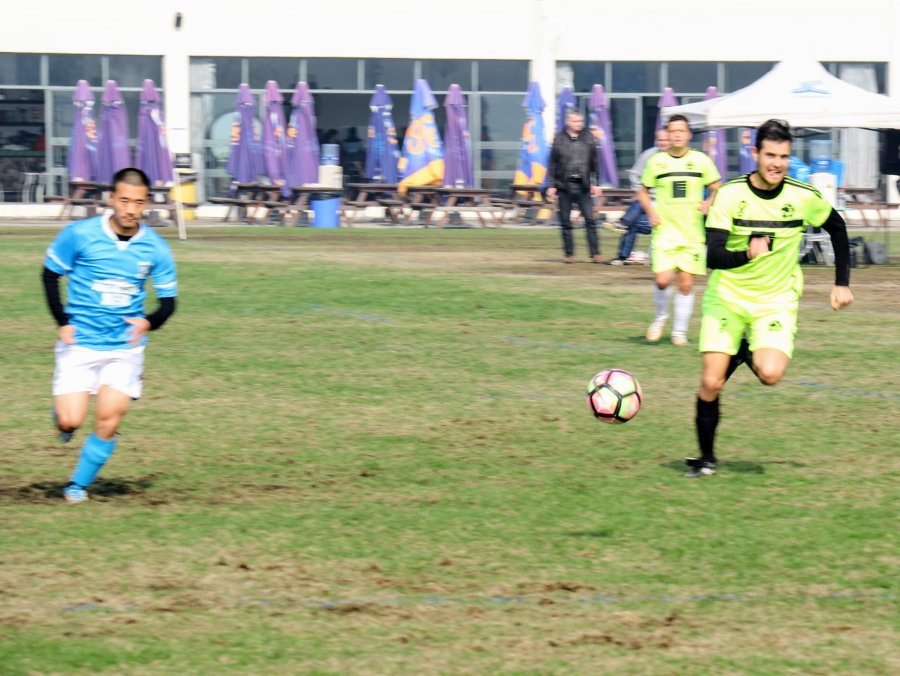 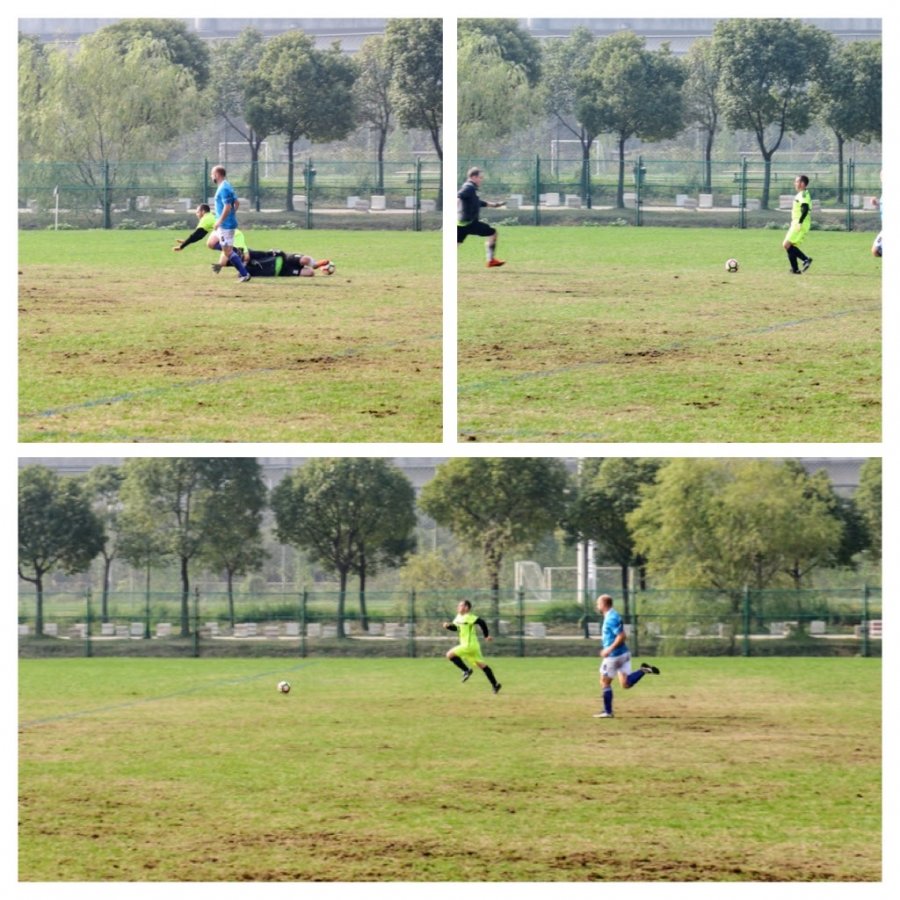