Lions booked their first win in the SIFL in 2017

It was cold but a clear blue sky with no pollution to be seen. The pitch was difficult to play on after last week heavy rain. We had a small squad with many players not available. The opponent was 3 United the team we lost against in the first game of the season. Motivation was there to make it up. Both teams decided to leave a gap in the midfield as the defenders decided to stay deep. Lions played on the counter and created a couple of chances. It was Romain who opened the score for the Lions. 3United didn’t have a shot on target but did get a penalty awarded. The ball ended in the left corner to make it 1-1 just before half time.

In the second half we improved our game with more combination football. We got a penalty after the 3United goalkeeper ran into Felix who ended up with a bruised knee. Romain took the penalty but to the amusement of the spectators saw his effort stopped by the goalie. Aga who played one of his best games and was awarded MOM went thru the right wing several times and got fouled in the box to give us a second chance to take back the lead ! Felix stood up and scored the penalty to make it 2-1. 3United tried to come back but didn’t pose any danger.

Next Saturday we play United in the Hebiguchi Cup 1/4 final.

Lets all come to the training to work on our fitness and passing game ! 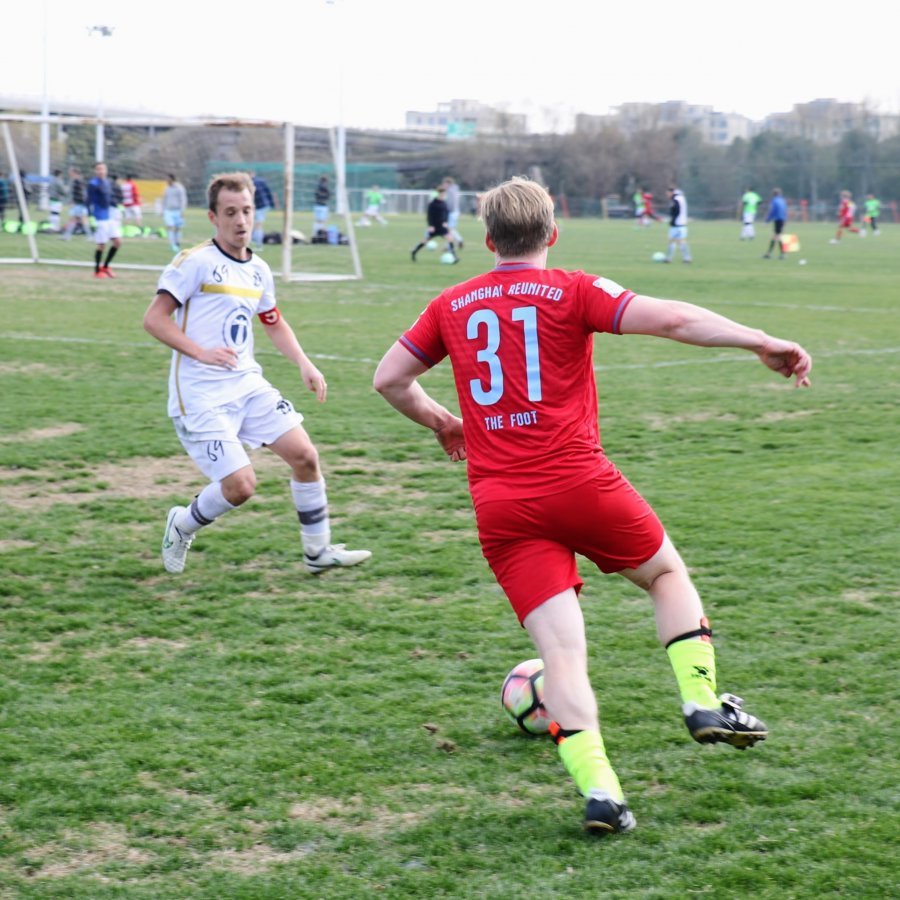 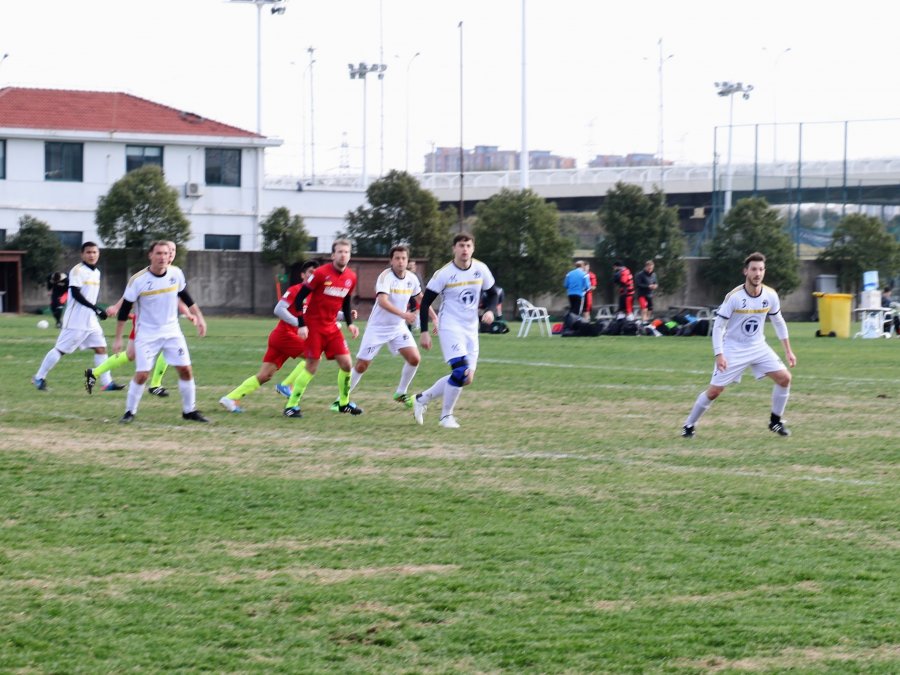 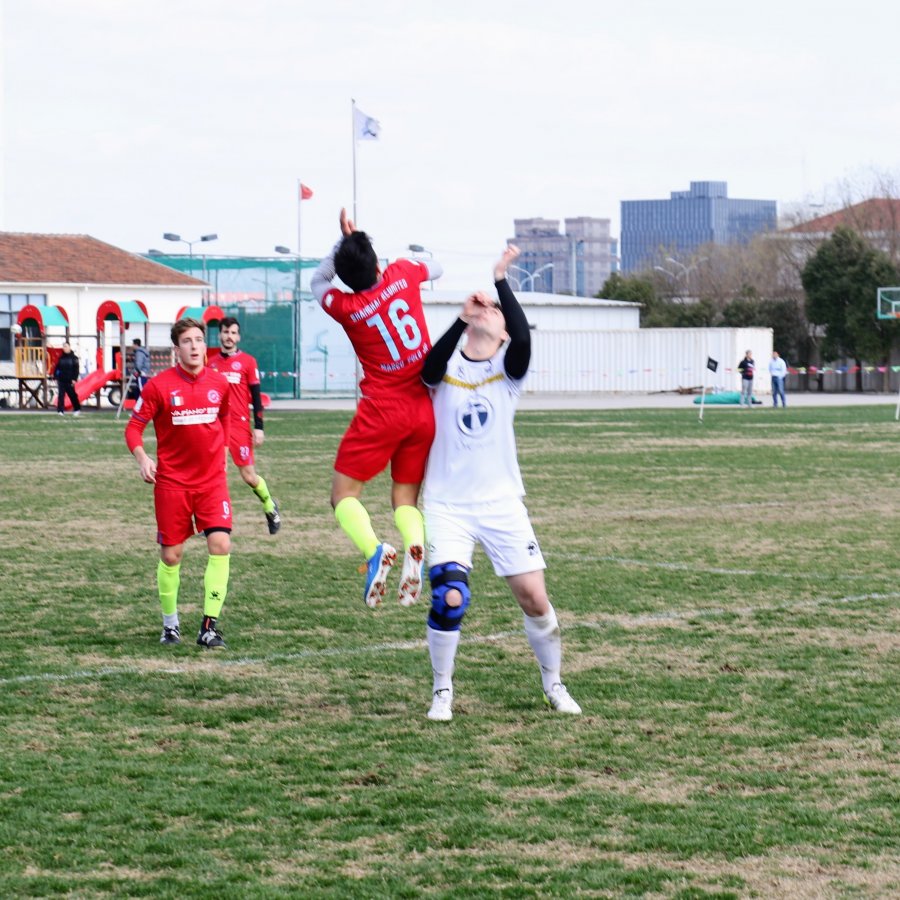 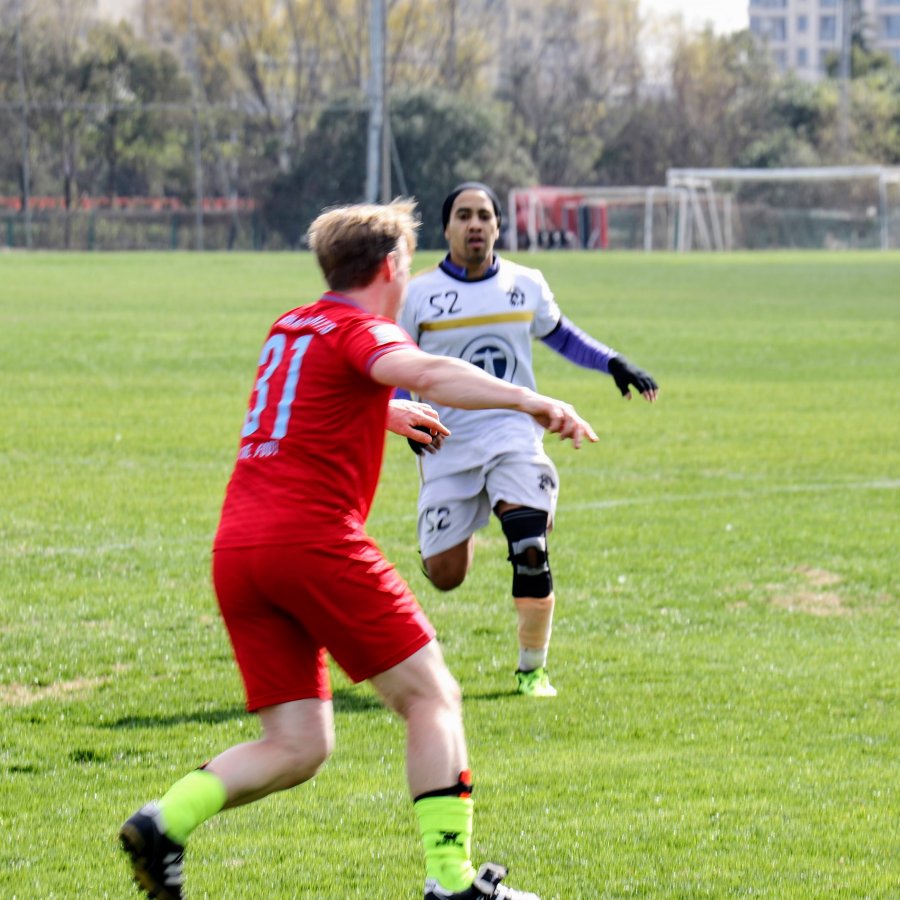 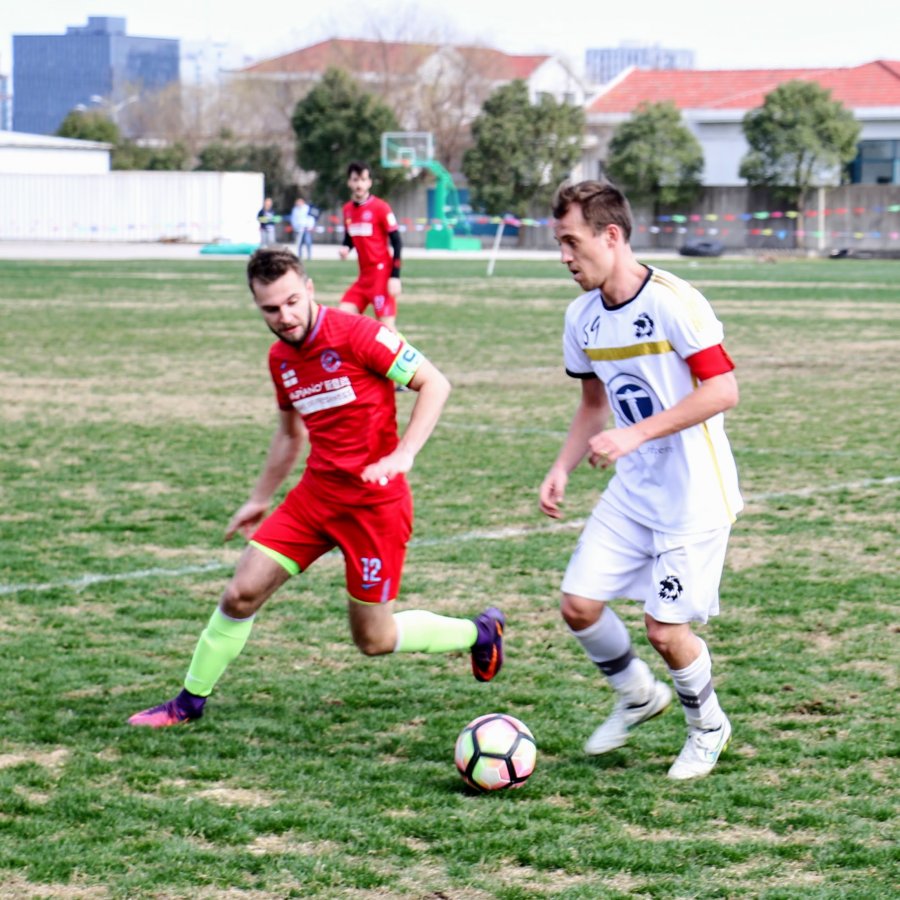 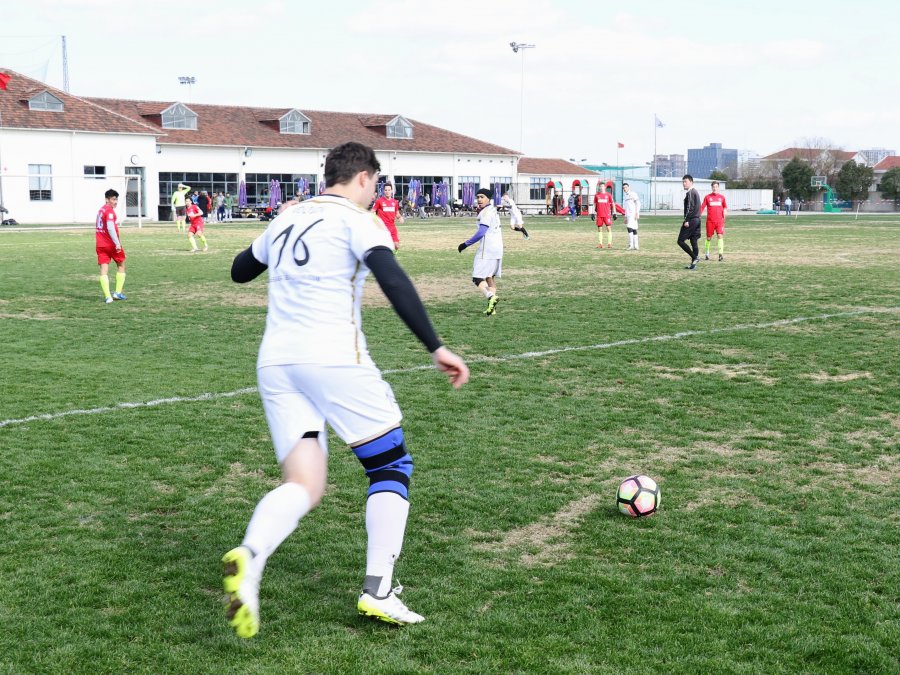 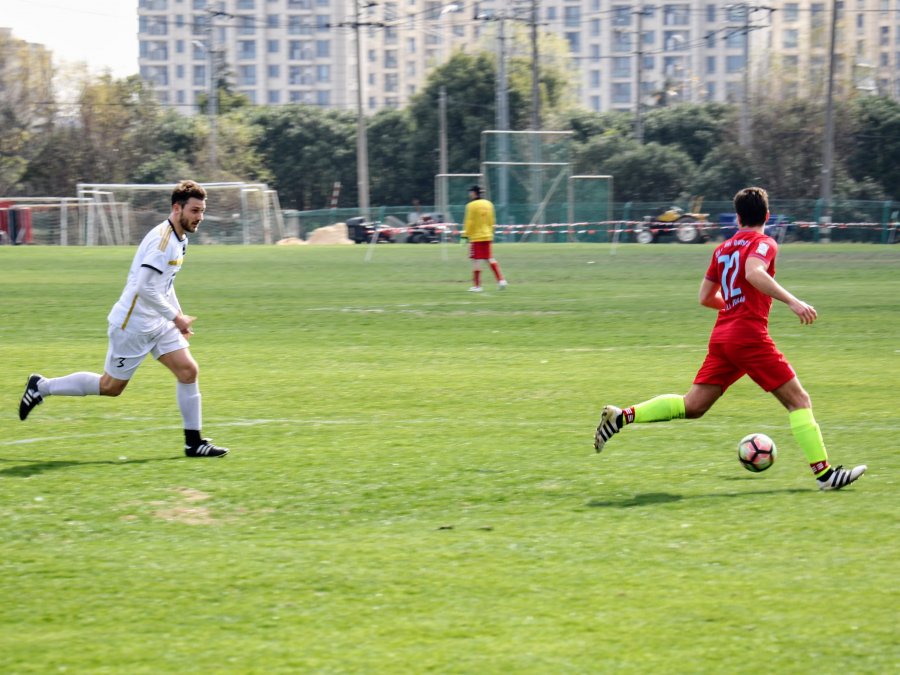 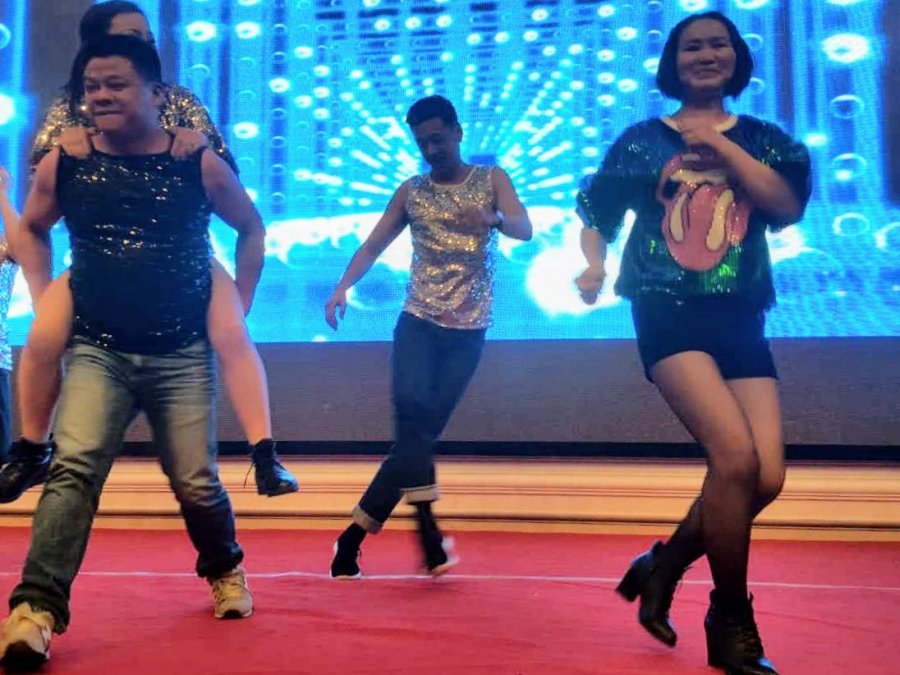 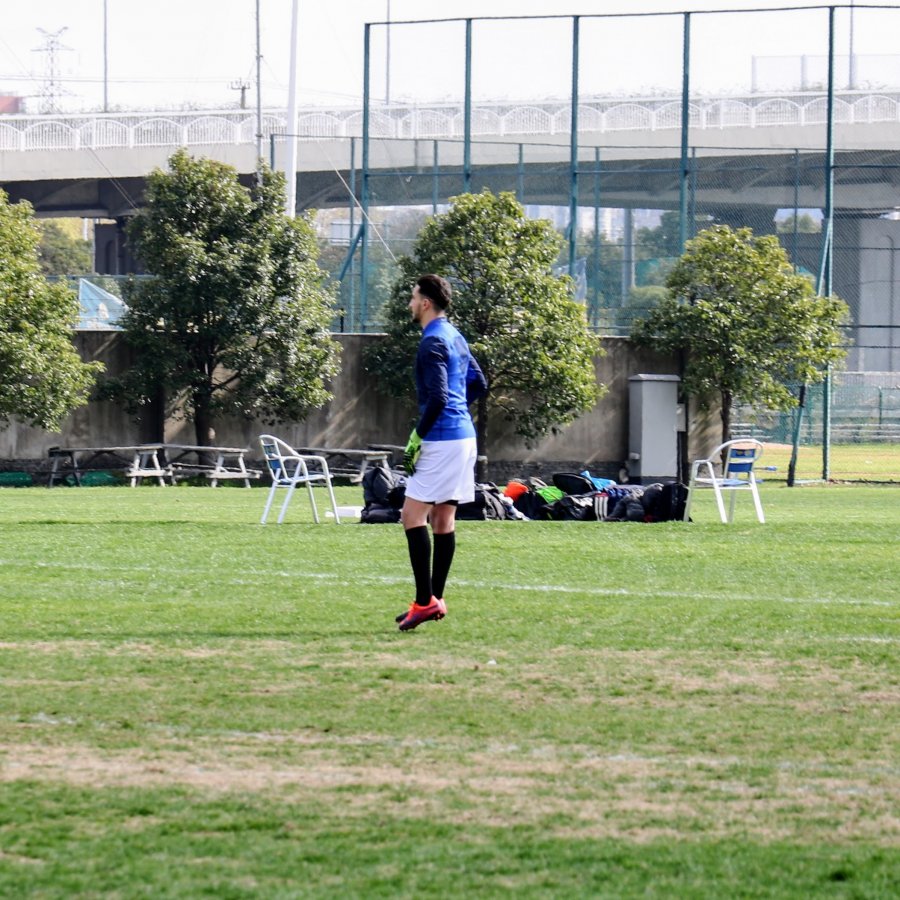 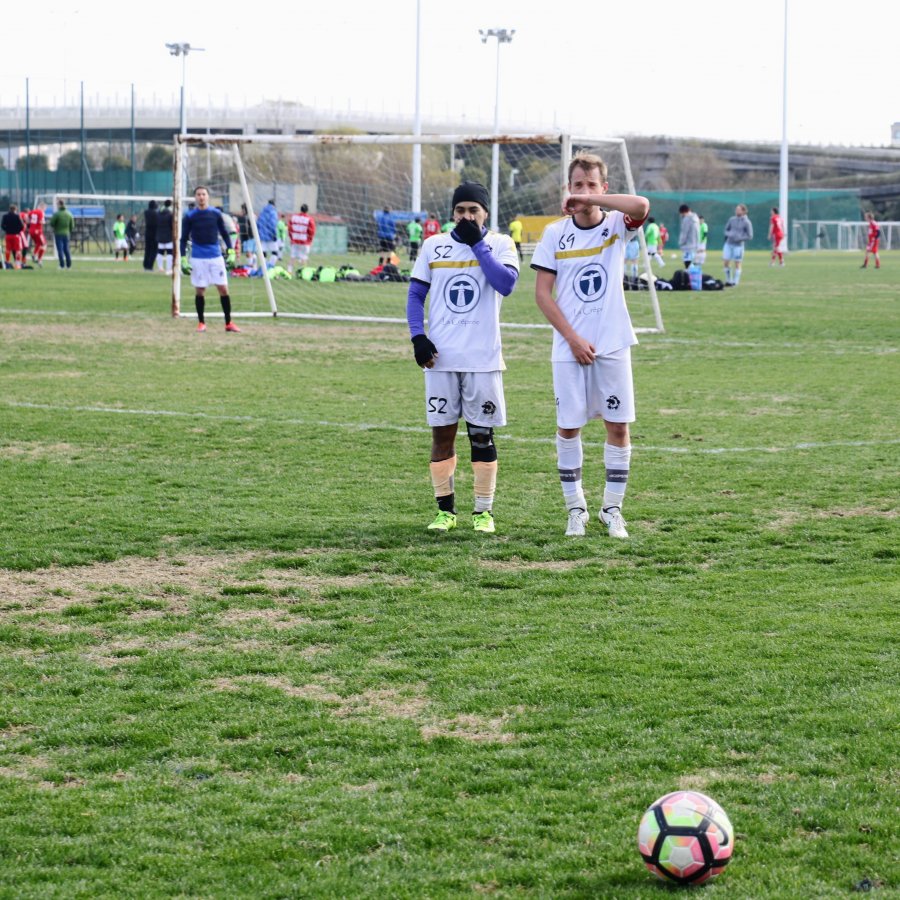