Lions on top of the SPL

Despite the cold weather we had a solid squad for our match against the Galacticos. It was a must win game and we wanted to score plenty of goals to work on our goal tally ! We had a good mix of older experienced players and young players like Giacomo, Yu and Riccardo our goalie. To confuse the Galacticos we put Fabi our defender on top as striker and it worked as they gifted him a goal. We scored 4 goals in the first half.

In the second half we tried to play faster in order to get more goals. Galacticos sat deep and played on the counter. Riccardo saved us once but the second time the Galacticos got a goal while it was 7-0. 9-1 as final score which put us three points clear on top of the SPL.

The beers at Latina tasted good especially when Garret announced that he will marry in July ! 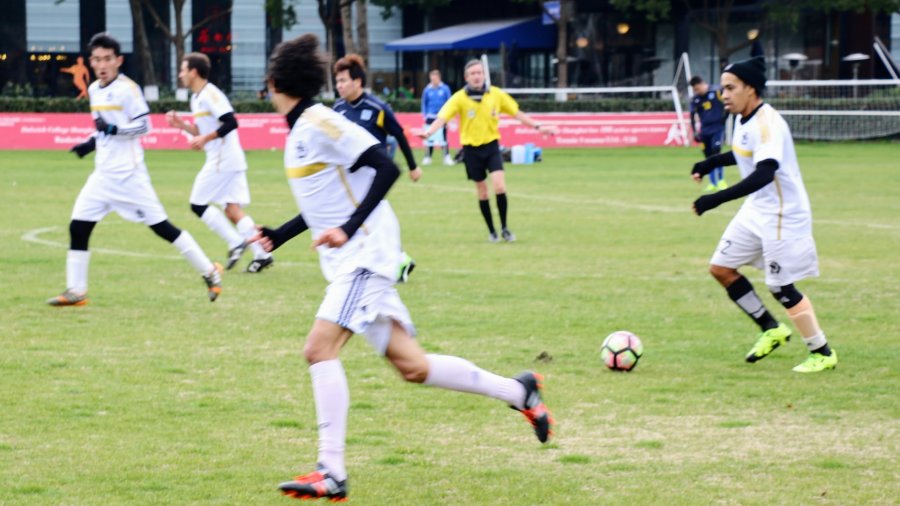 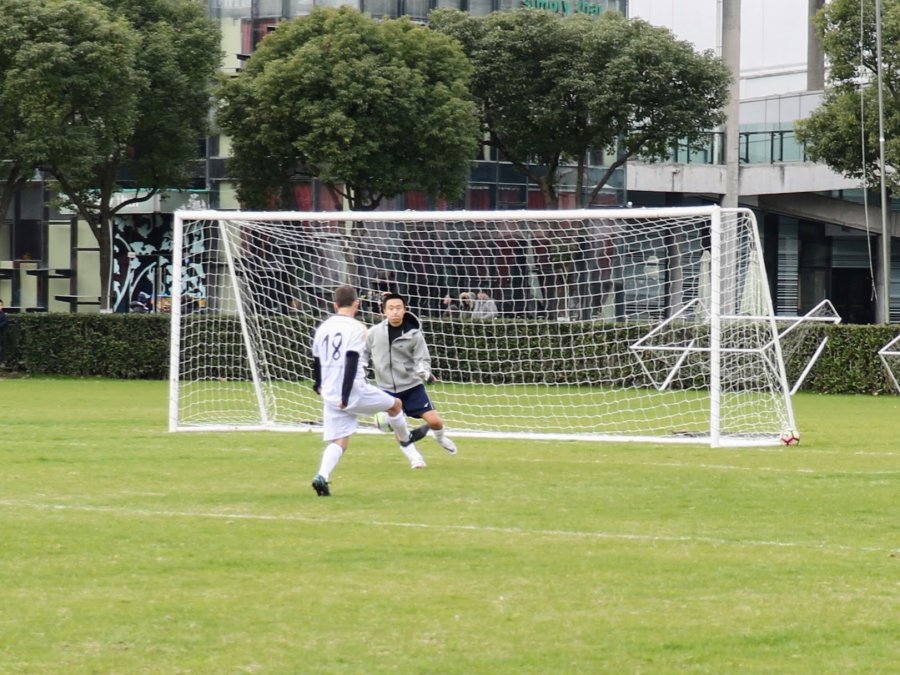 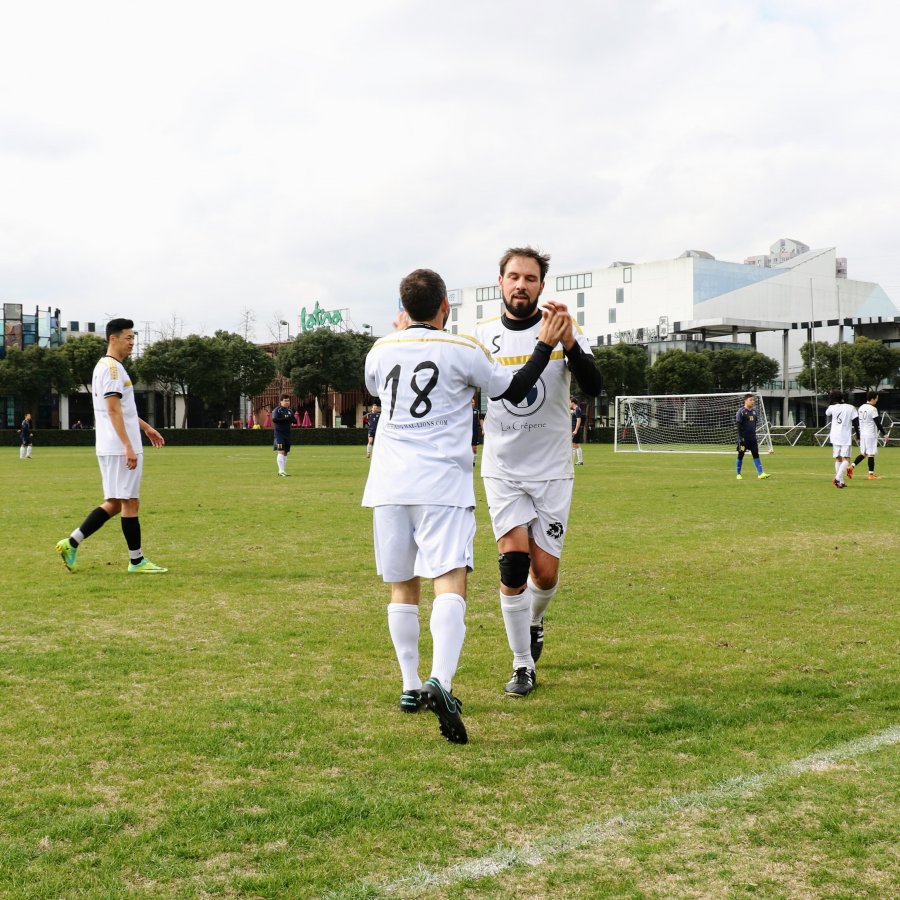 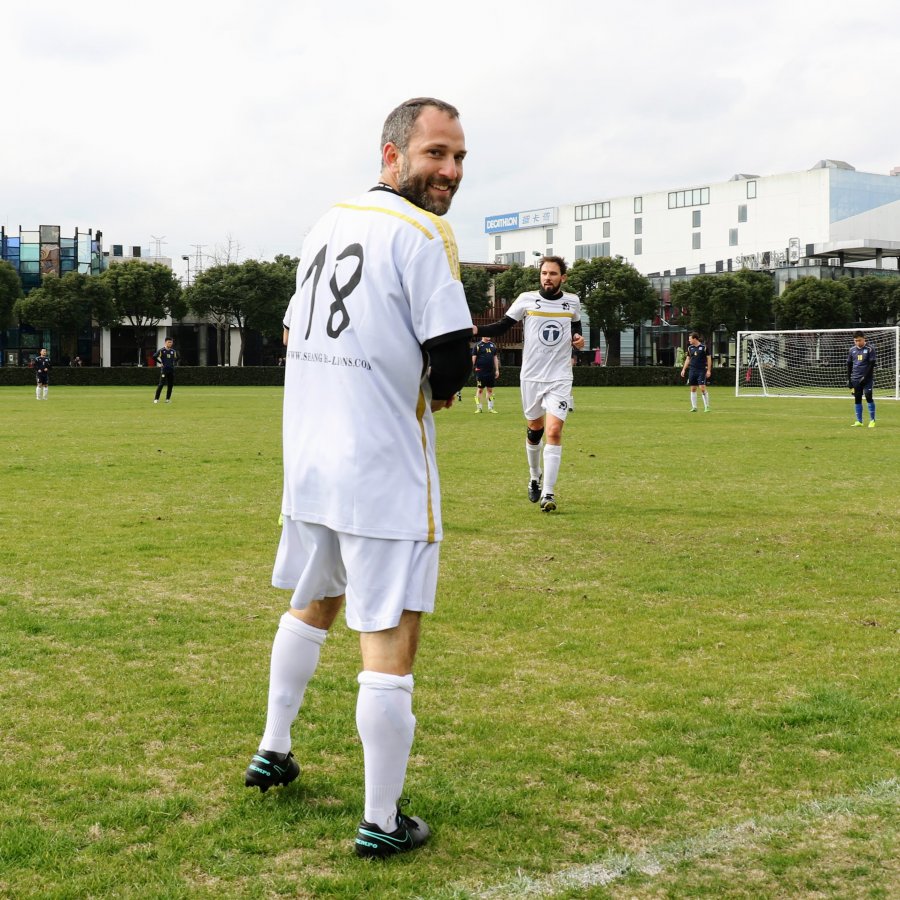 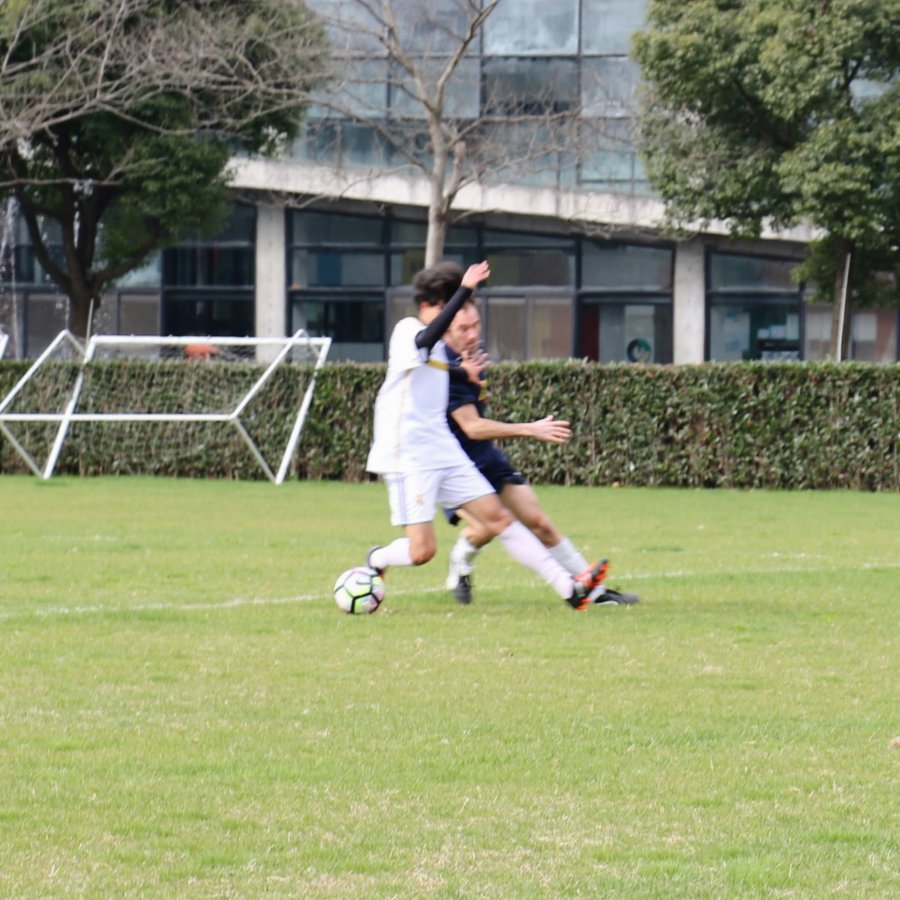 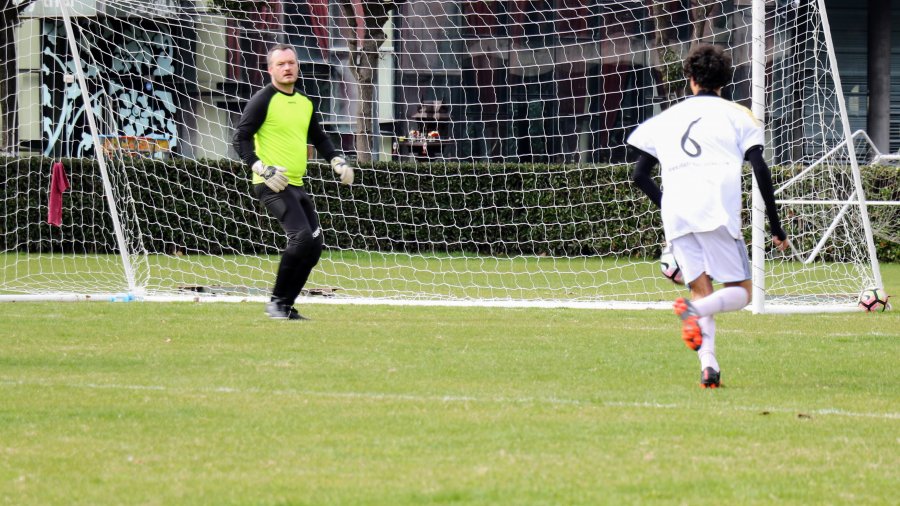 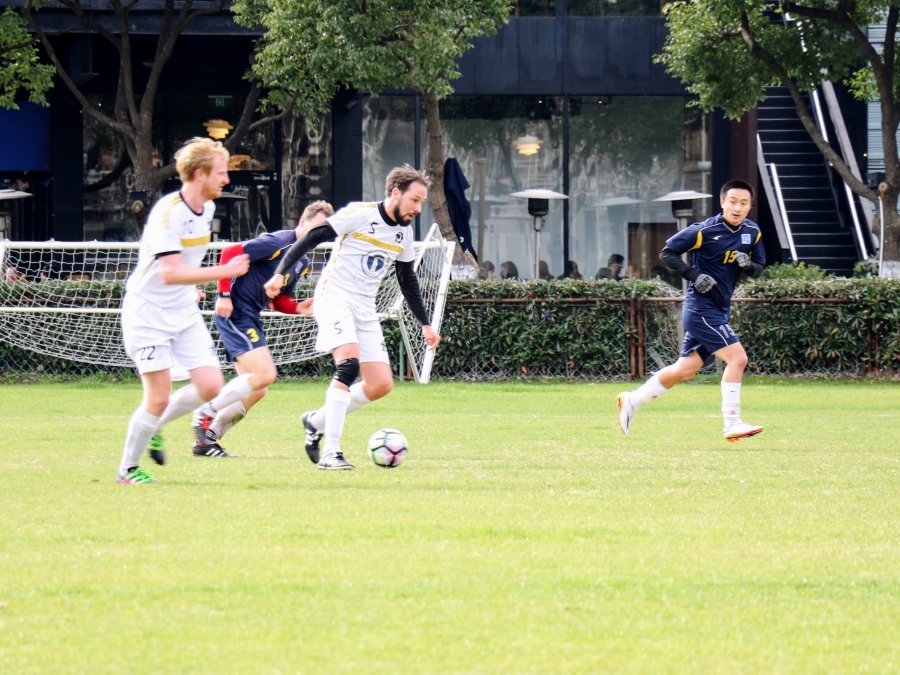 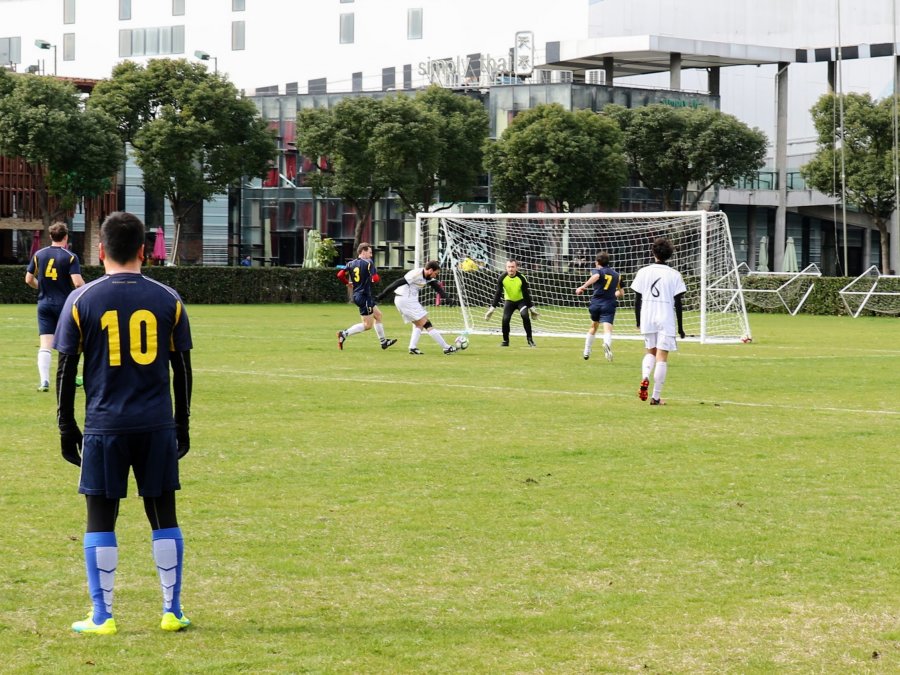 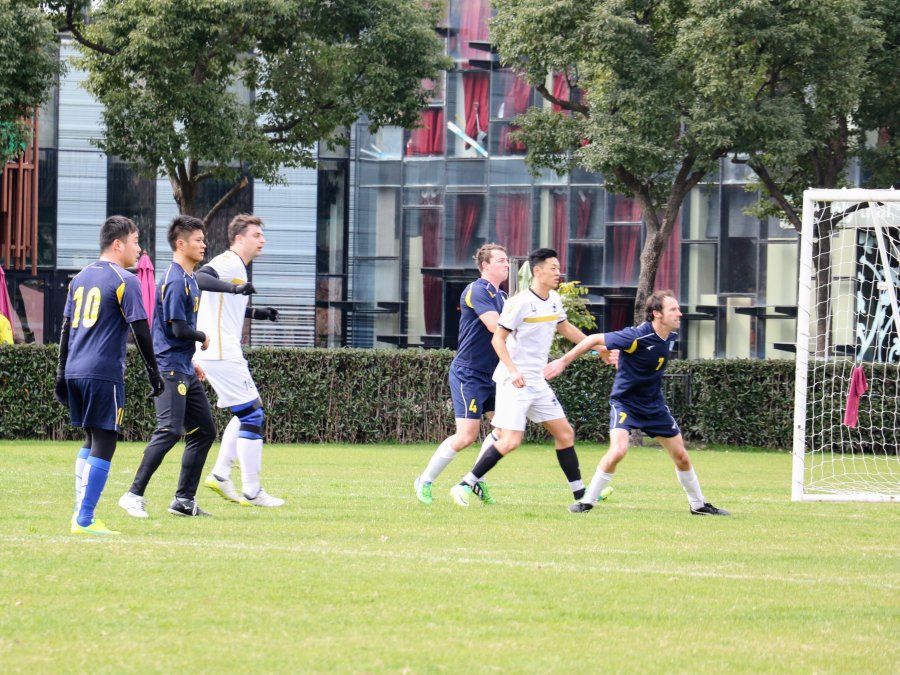 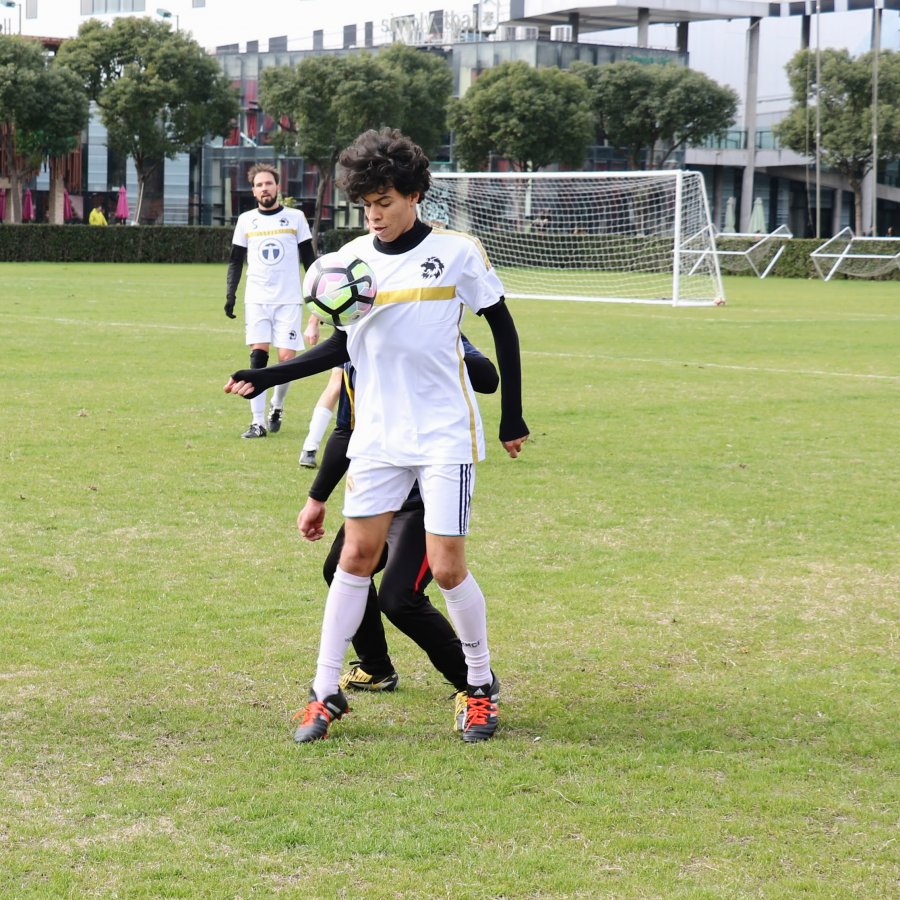 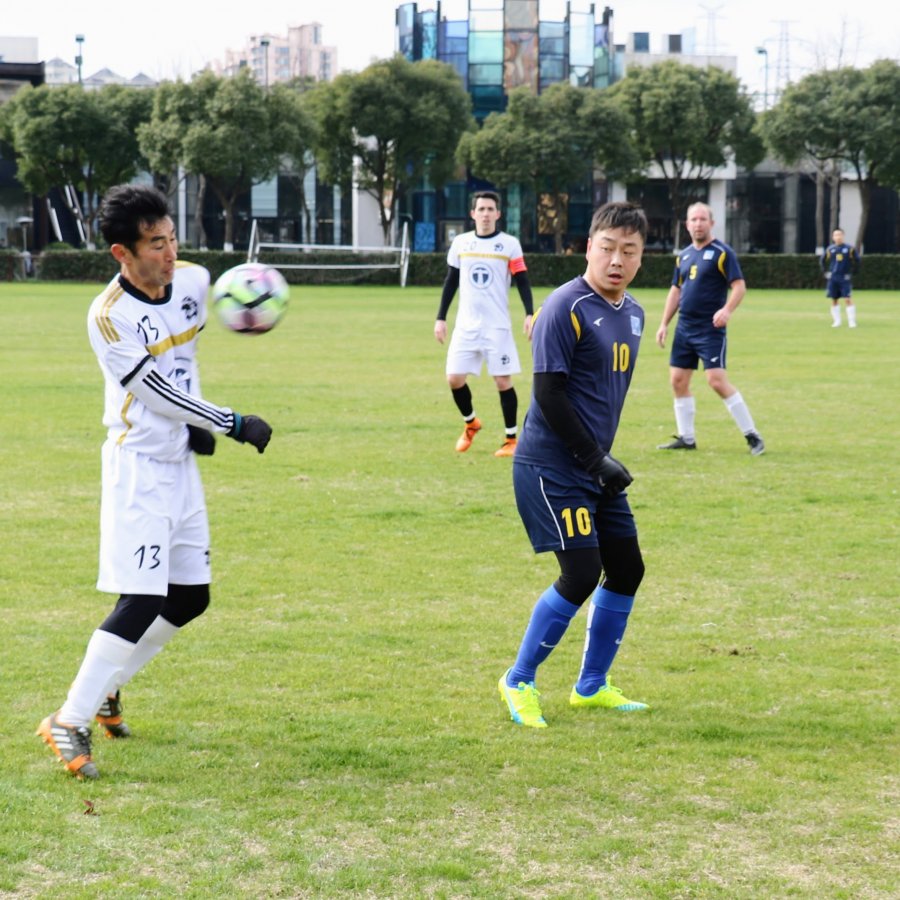 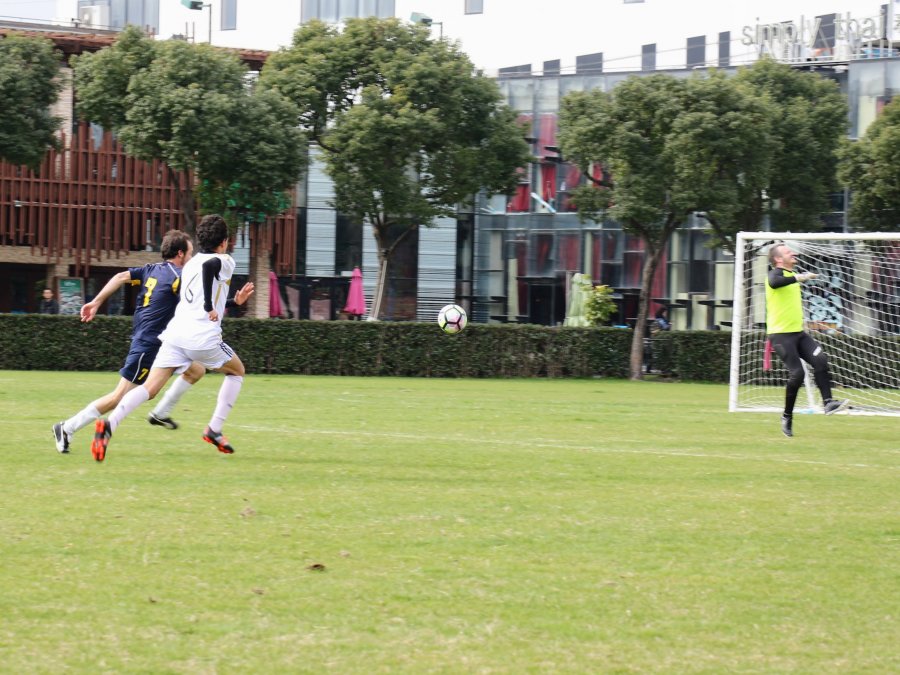