FC Oranje did battle with Shanghai Lions FC. With several key Lions players at the Bangkok 7s, the Dutch were dreaming of a result with some new players. At kick off time they still faced a strong Lions squad with fresh recruits as well from the School of Freek Thought. (SFT)

The Lions meant business and quickly ended all dreaming as they pinned Oranje back deep onto their half. The pressure yielded when the Lions scored from just outside the box with a shot that sailed in at the near post for a 0-1 lead after just 5 mins.

The men in orange then strung together a few moments that got them near the tight French box but the end pass was lacking. Just before halftime the Lions doubled the score and the first 45mins football ended with the Lions up 0-2.

More of the same in the second half with the Lions pressing the Dutch back four and Oranje trying to combine through the middle. At the 75th minute the French scored again for 0-3.

With 10mins on the clock it was time for the Dutch master to make an appearance and raise the bar in eager anticipation of the infamous third half at Cages.

The Lions warmly welcomed the effort and raised the bar as well as they quickly scored two more goals for a final 0-5 score line. Gwendall Volant (2), Dave O’Reilly, Agajan Nyyazberdiyev and Jiang Yingchen scored the goals. Gwen picked up man of the match honors. 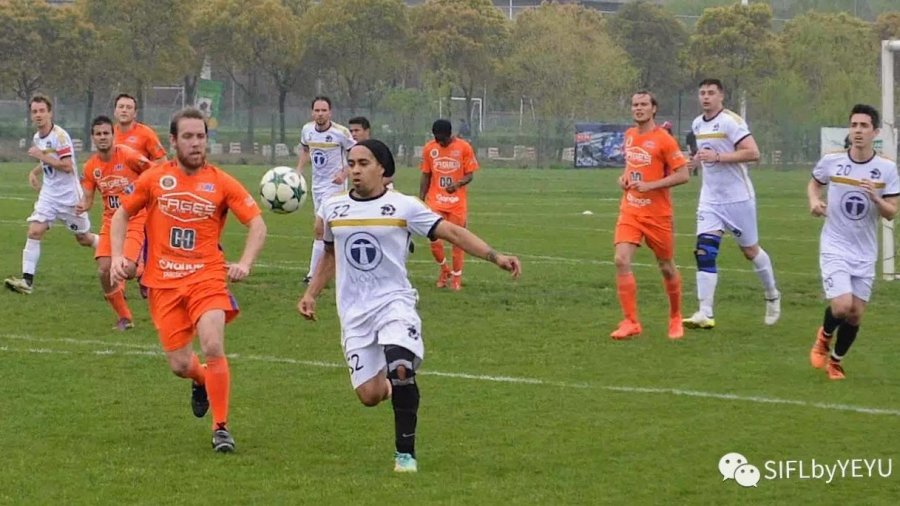 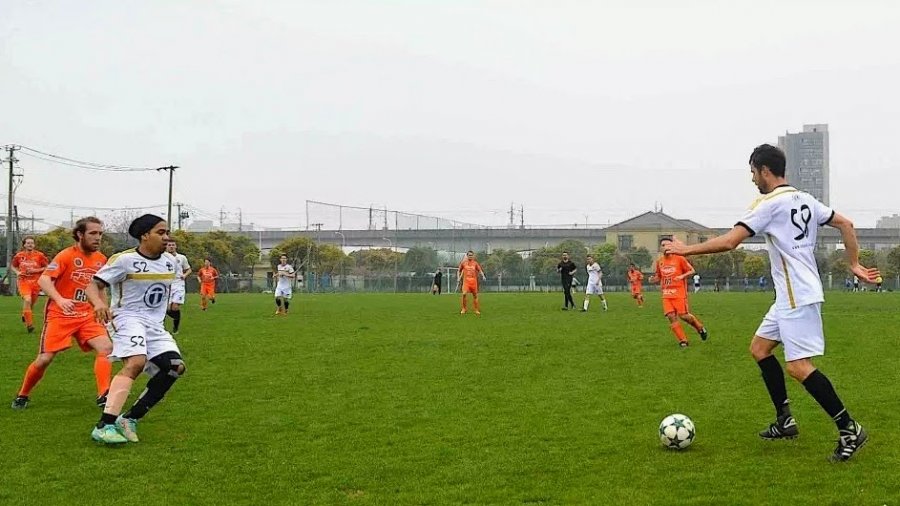 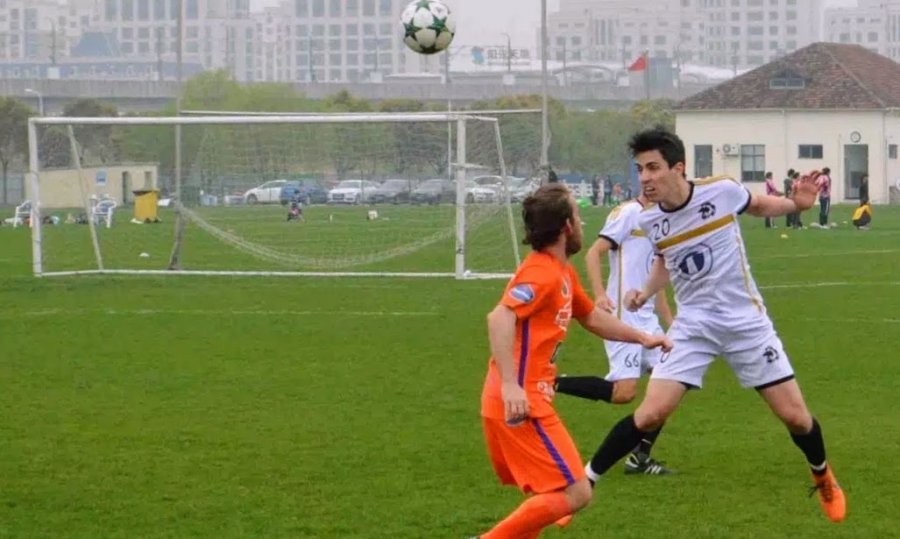 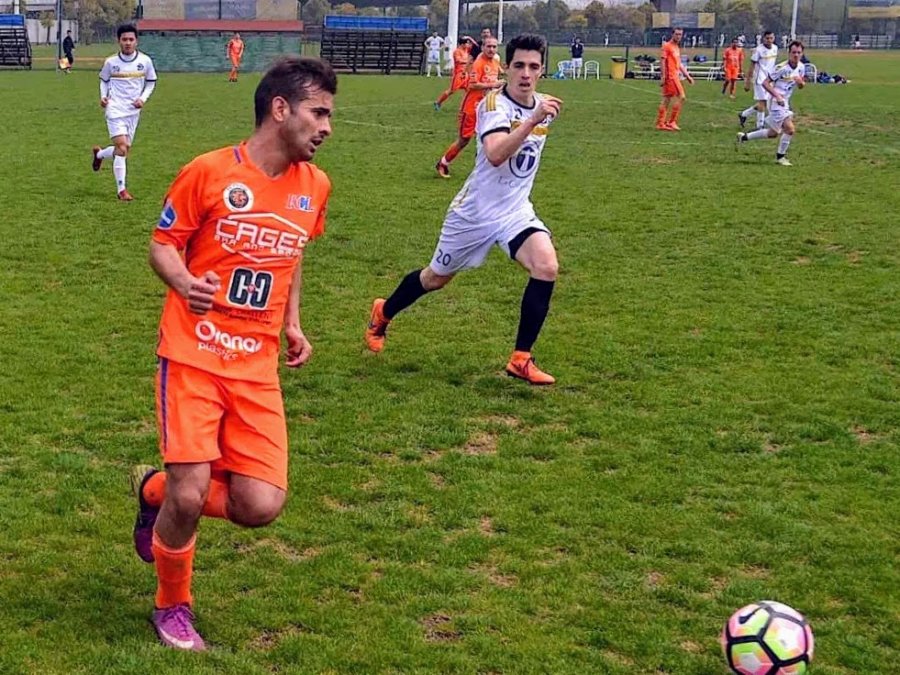 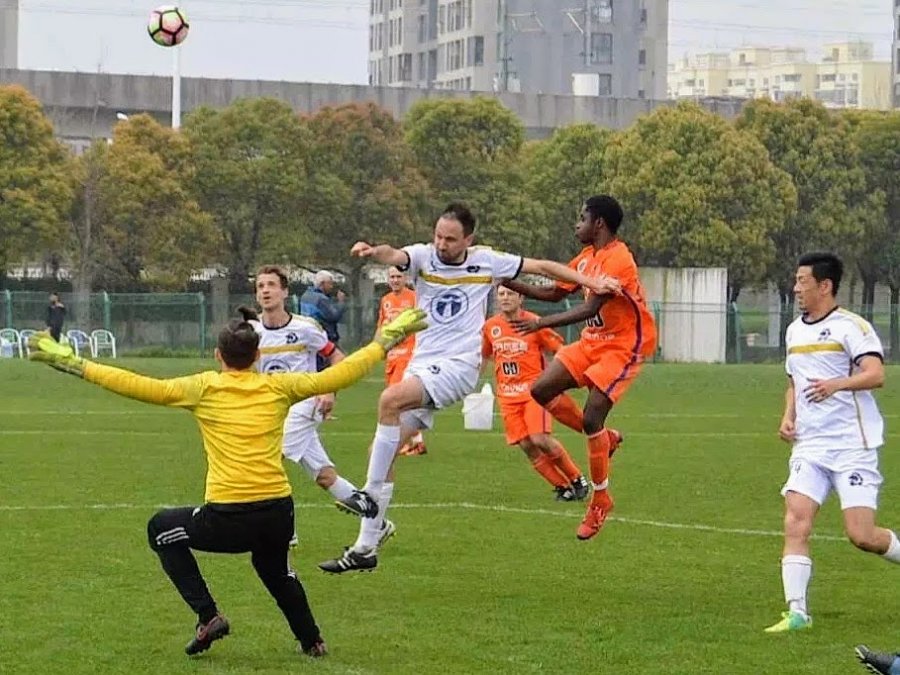 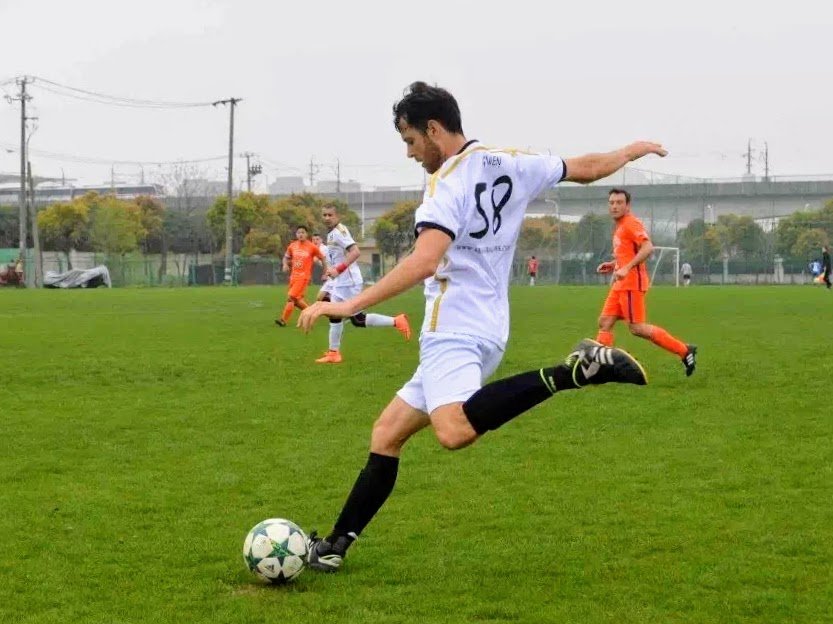 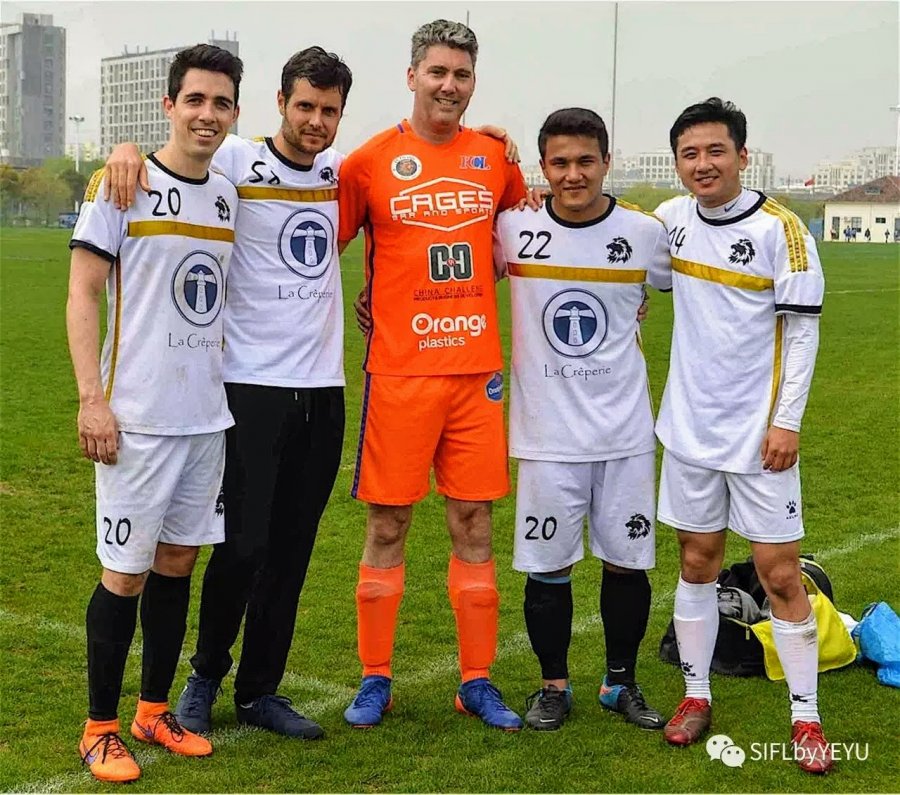