Last Sunday, our legends were up against Japanese Ferie FC with the objective of a large victory at minimum. We came up with a large squad of 19 players… However, the team was a bit unbalanced with many forwards/midfields but very few defenders. As a consequence, it’s been decided to play in 3-4-3 formation.

We started well the first quarter with plenty of scoring opportunities. 3 almost in a row for Fred, 1 for Nico. After 10mn of domination, we finally scored the 1-0 with Fred on a freekick from David. Strangly then, we stopped our powerplay and slowly adapted our level to the opponent… Exception aside maybe with Achille who kept bringing trouble to Ferie’s defense on his right wing. With 5mn to play, we got punished with an equilizer after a brawl following a cross into our box.

Not much to say in the 2nd quarter… A bit messy on both side. The poor quality of the pitch didn’t help in this regard. Poor quality in our controls and passes. We also tend rushing the ball too quick forward. In many occasions, we could see our team splitted in two from the bench.

In the 3rd quarter, we finally fixed our game with more fluidity and patience finding the right opportunities. We scored the 2-1 on a header with FL from a corner of David. Few minutes later, David scored himself the 3-1 to close this quarter. Special mention to our captain with 2 assists & 1 goal on that game.

While we thought we had the game in hand, we collapsed mentally and physically in the 4th quarter… Dispites our large squad, it looked like we got tired struggling to get the ball clean out of defense… Incapable of doing anything with the ball in the midfield and forward. A quarter to forget we lost 0-1.

At the end, we secured the minimum with a 3-2 victory. 3 points into our basket but we’ll have to fix a few things if we’d like to be a bit ambitious this season. Actually, our disease in that game was to adapt our game/level to the opponent. This is something we shall try to avoid in the future.

To overcome the bitter taste of the game, we got a few beers after the game… Actually, we kind of finished the full stock available at WGQ & made a few connections 😉 After, a few warriors went to Senso to keep debriefing the game until late afternoon. 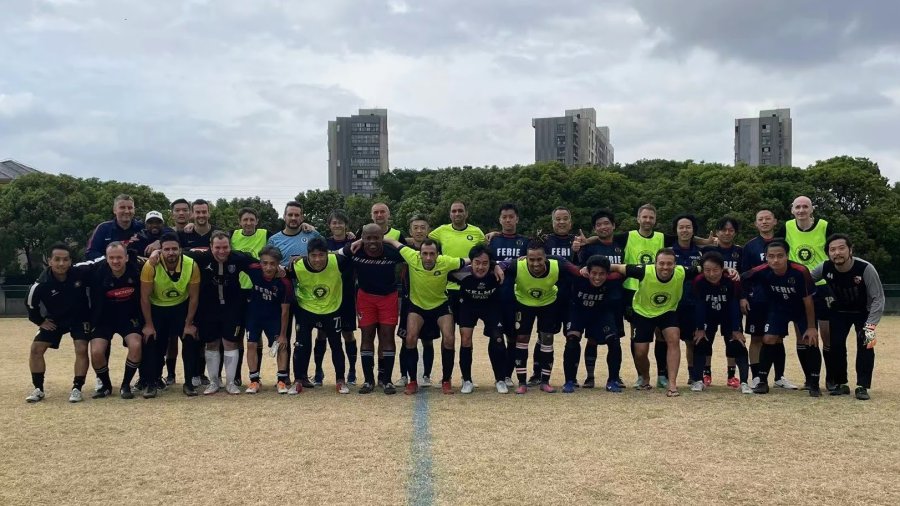 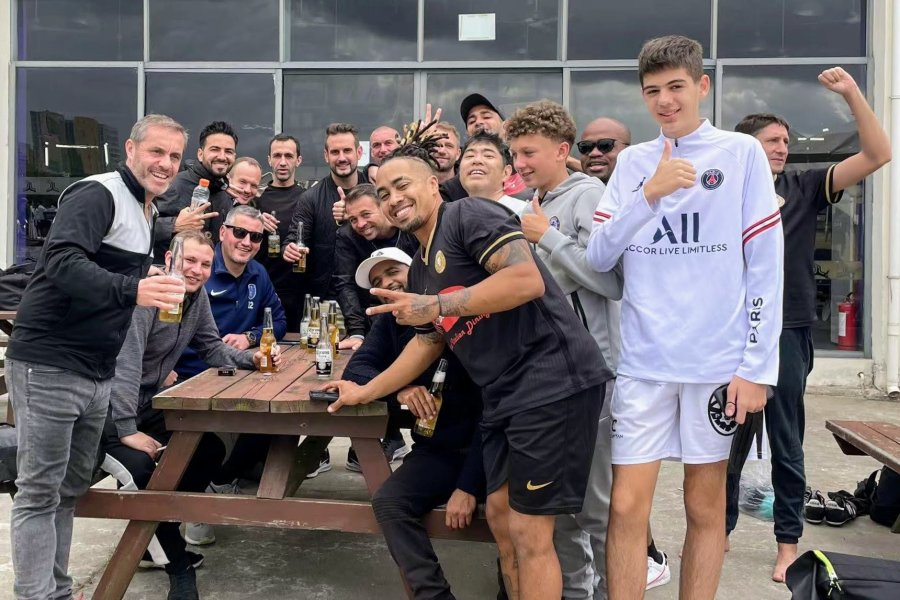 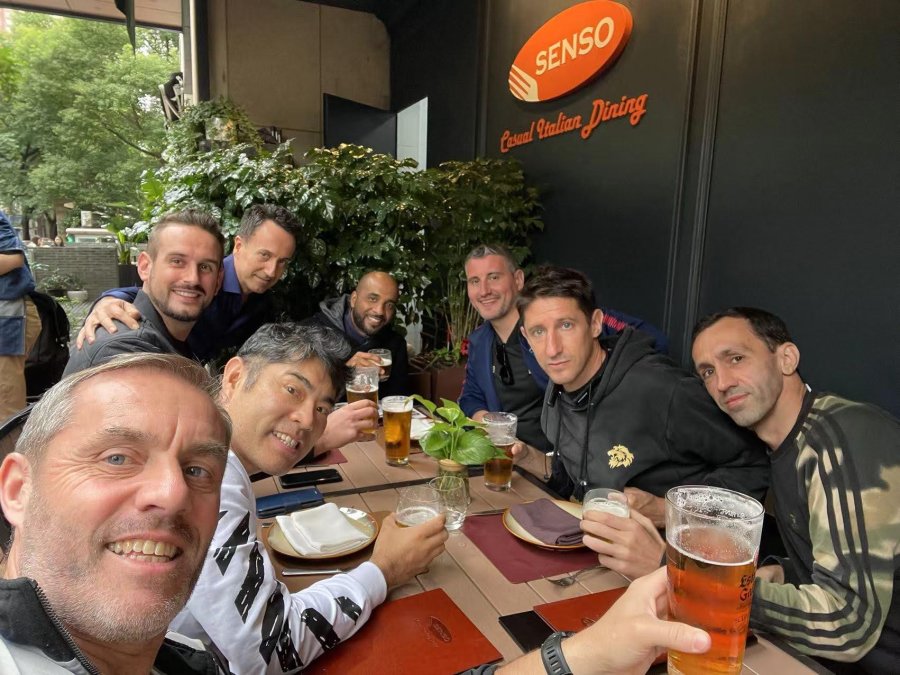 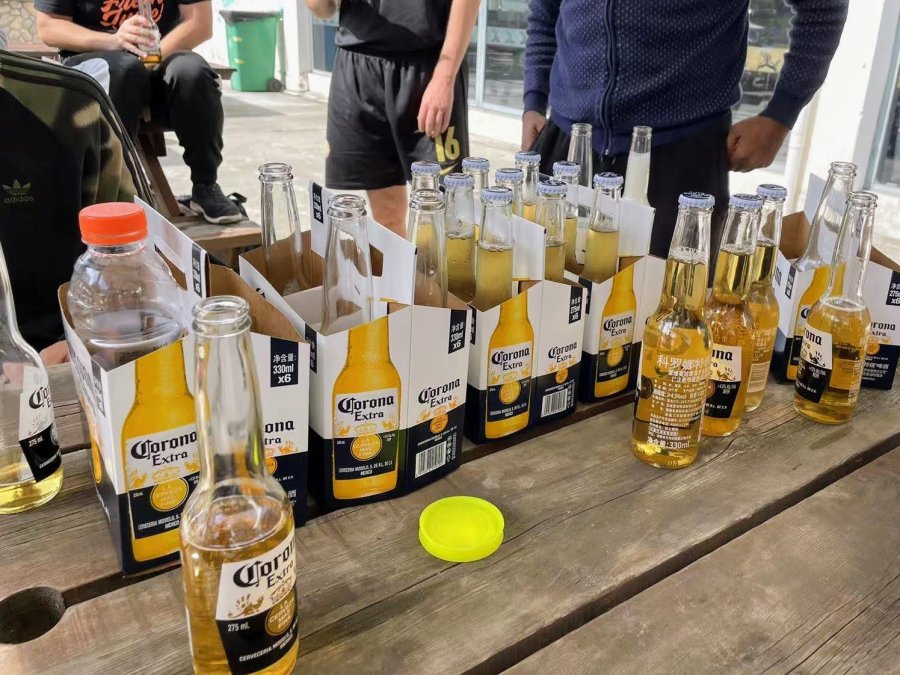 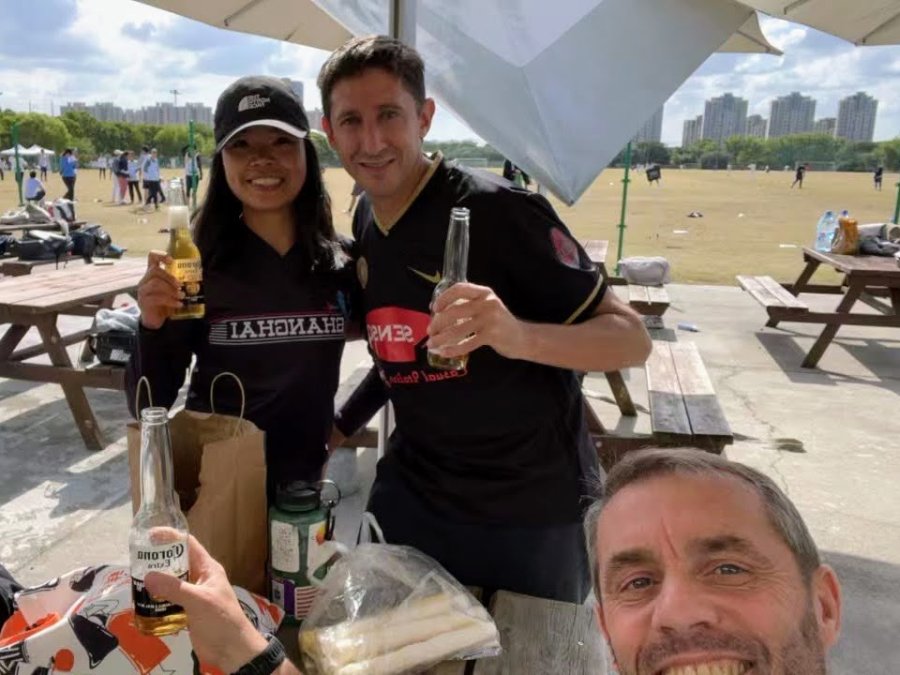