We’re organizing a friendly Veteran game on 15th of September against the Shanghai Scottish Football Team.

Getting old or busy, we have not played together for a while and I’m taking this opportunity to call for “the old french legionnaires guard”. 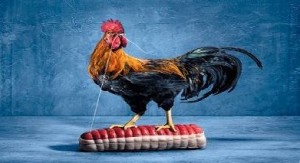 Team is mostly a veterans team (over 35s). They have played the Shanghai English and the Shanghai Irish and will shortly play the Shanghai Dutch. If truth be told they prefer whisky to red wine and deep fried Mars bars to the fine cooking but they do have a great love of traditional Celtic music. In short, they would really like to take on Les Blues because they believe “Scotland are the ORIGINAL Blues”. 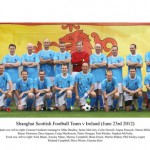 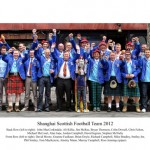