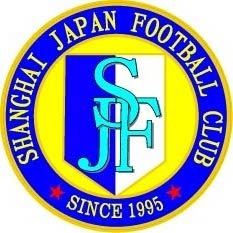 Last Saturday, our U15 had a late game with kick-off at 18:00 versus Japan FC. The Japanese had a very large squad and played their usual good passing game which is always pleasant to watch. However both teams struggled to be dangerous in the box… Except from a few free kicks, nobody was shooting on target. The Lions were unfortunate when their goalie let the ball slip through his hand and gifted Japan a goal. In the second half the team tried to get back into the game but failed to impose some danger for the Japanese defense. In the end it stayed 1-0 for Japan a draw should have been the correct result.