Santa was not there for the legends

As a long lasting tradition, the legends were up again for the 2018 edition of the Shanghai Santa Football Cup. As 18 teams were involved this year, veterans were delocalized to a second venue at Wellington playground.

Earlier in the week, the squad looked fantastic rising our hope being the 1st Lions team to lift Santa’s trophy. Unfortunately, few late cancellations narrowed the squad to its diet limit. As the idea of the
Shanghai Santa Football Cup is not about winning but having fun, we realized that it was a chance to play football among ourselves for one last time in 2018. Then, led by captain Jerome, we putted our Santa hat and played with our brave hearts !

For our 1st game of the day, we were facing Emerald B. Both teams seems a little rusty in their physical and mental preparation and the game ended up 0-0

For our 2nd game, it was England FC at the menu with the same result…

For the 3rd game of the day, we were facing our local host of the day. With no mercy, Mike putted his Santa gear and scored a beautiful header as Christmas gift.

For our last group game, only a win against Japan could let us go through the final.  We knew that we had to attack and this is what we did… Japan FC as fine harbour tactician waited for us and killed us on one of their few counter strike…

For the record, P/F FC won the trophee beating Japan FC 1-0 into final.

Great afternoon with great people ! We didn’t score much but we tried… Anyway, we had a great spirit today and good laugh ! Thank you all and merry Christmas ! 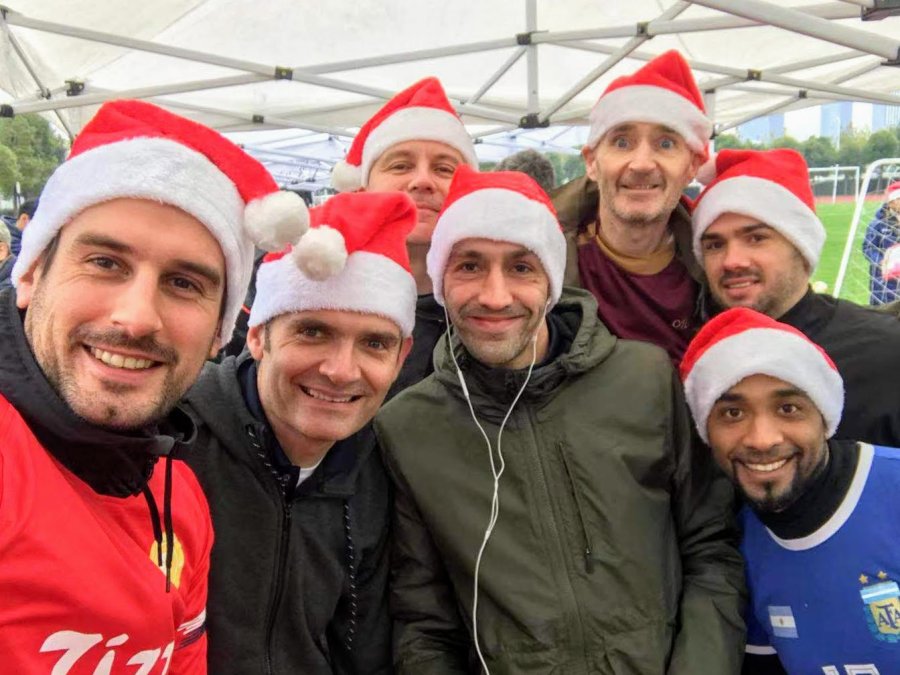 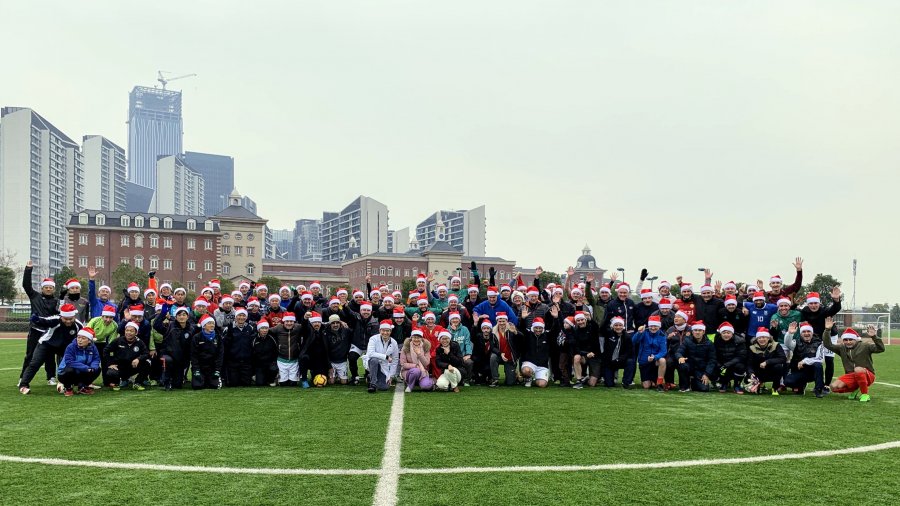 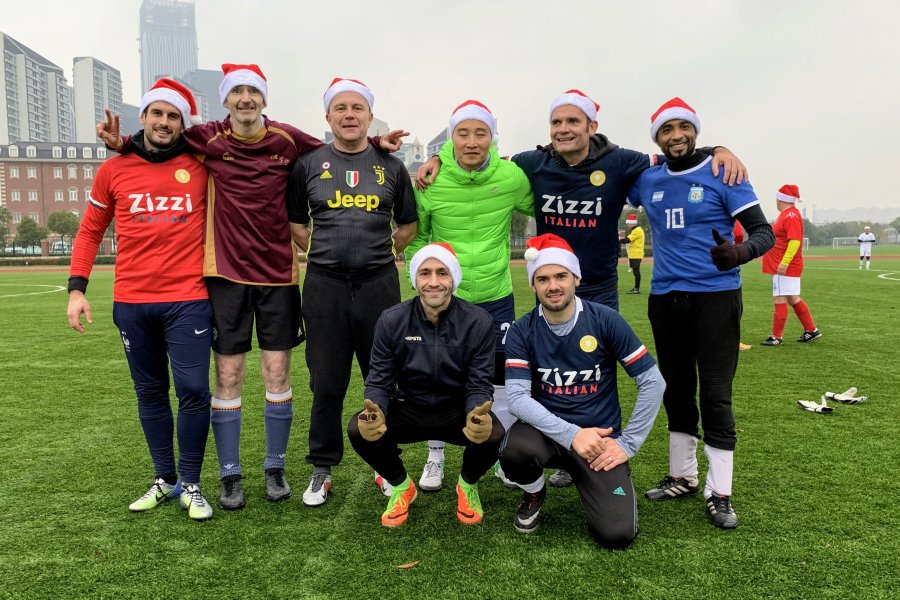