After very nice autumn, winter is coming in Shanghai with strong northern wind and dropping temperatures. We had an early 09:00 clock kick-off which but all our senior players came on time and were motivated to get a positive result against Reunited; one of the best SIFL teams in recent years. Due to injuries, we were playing with our youngest line-up so far this season. Unfortunately our goalie Juliano couldn’t play due to an ankle injury at the last minute… That was a blow for us and George who just celebrated his birthday the day before was asked to help out as goalie… of course, not his favorite position as in the last couple of weeks he was in fine form as our left-back.

Our objective was to start well after a few bad starts earlier in the season and a good start last week against the Krauts. We did start indeed well with all players disciplined to stay in their positions and us taking most of the possession from the kick-off. Reunited seemed to play more defensive with only two players upfront and mainly playing long balls hoping we would make errors in defense. Twenty minutes into the match we thought we scored as Jason was launched on the right and tried to cross with the ball inches away from being in and his cross flew by the keeper and landed on Kyle’s head as the second post but his effort went wide. It was a signal that we were going to score 1st… Philipp saw his shot from outside the box hit the crossbar and soon after we scored after Kyle went one on one with the Reunited keeper but was pushed to the side and he quickly crossed to Cyrill who didn’t hesitate to out move one defender and blast the ball in the net. Great start for the lions and we thought we would go into halftime with a lead but on a Reunited free-kick from the side, George thought he caught the ball but it dropped on the feet of a Reunited player who tipped it in in the last minute of the 1st half.

In the second half, we played the same tactics with the speed of Jason and Kyle up front and it was Jason who was launched on the edge of offside but smartly he went on one on one with the keeper and kept his cool to give us the lead again. Time for us to bring some fresh legs and we made some changes in the team. Jason got a good chance to make it 3-1 but the keeper saved and Reunited got lucky again when they got a corner and George pushed the ball away but it hit Pat and went in 2-2. Julia who came in very strong in the midfield gave us new hope when she had a super pass to Jason to set him up one on one again and he scored his second to give us a 3-2 lead with 15 minutes to go.

Herewith 15 minutes to go, we went wrong as we never changed the way we played and we should focus on one thing that is to play out the last 15 minutes instead we were still looking to score more and when we lost a ball on top Reunited surprised our defense with a high ball which dropped behind Pat. with Reunited striker being one on one… 3-3.

The last-minute was nerve-wracking as we knew from the game Reunited can score from the smallest mistake on our end and so it happened in the final second of the match after we couldn’t clear their corner and they scored and the referee blew the whistle for the end of the game.

It was a harsh but good lesson for us to lose like that at the last minute. We got 8 goal-scoring opportunities and we scored 3… Reunited got 1 goal scoring opportunity and the scored 4! We are in the learning stage and these results and experiences will make us only stronger going forward.

Next up is training on Tuesday and the match against the Viking on Saturday. Lions never give up! 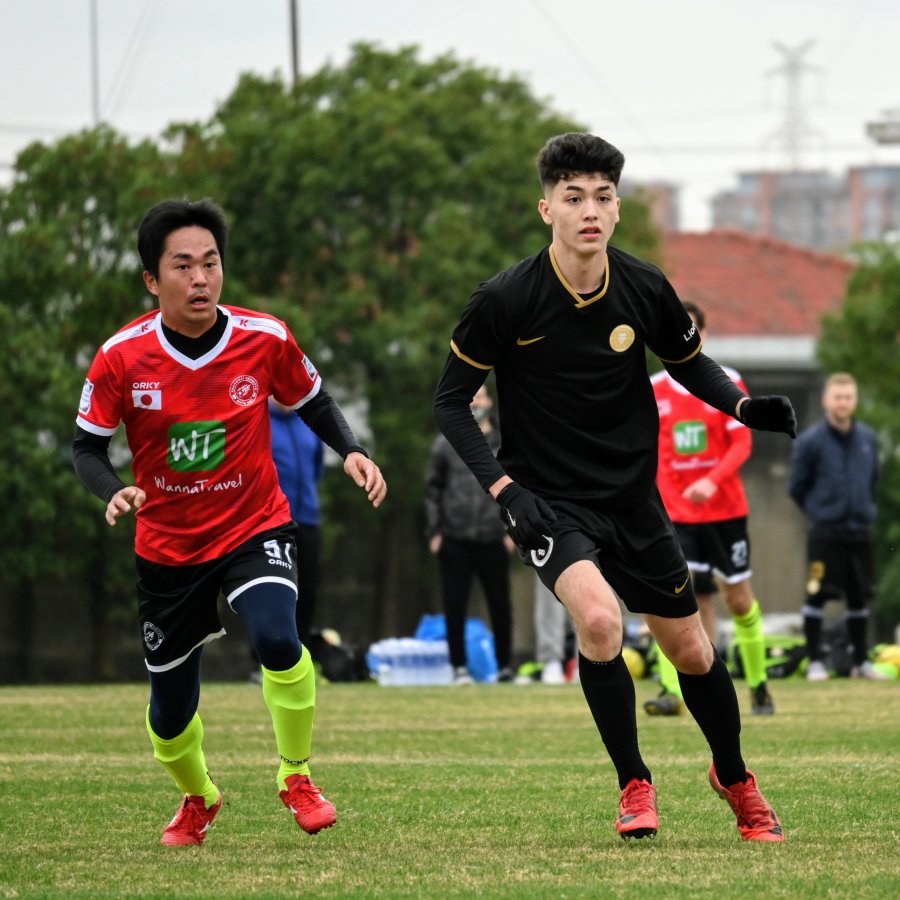 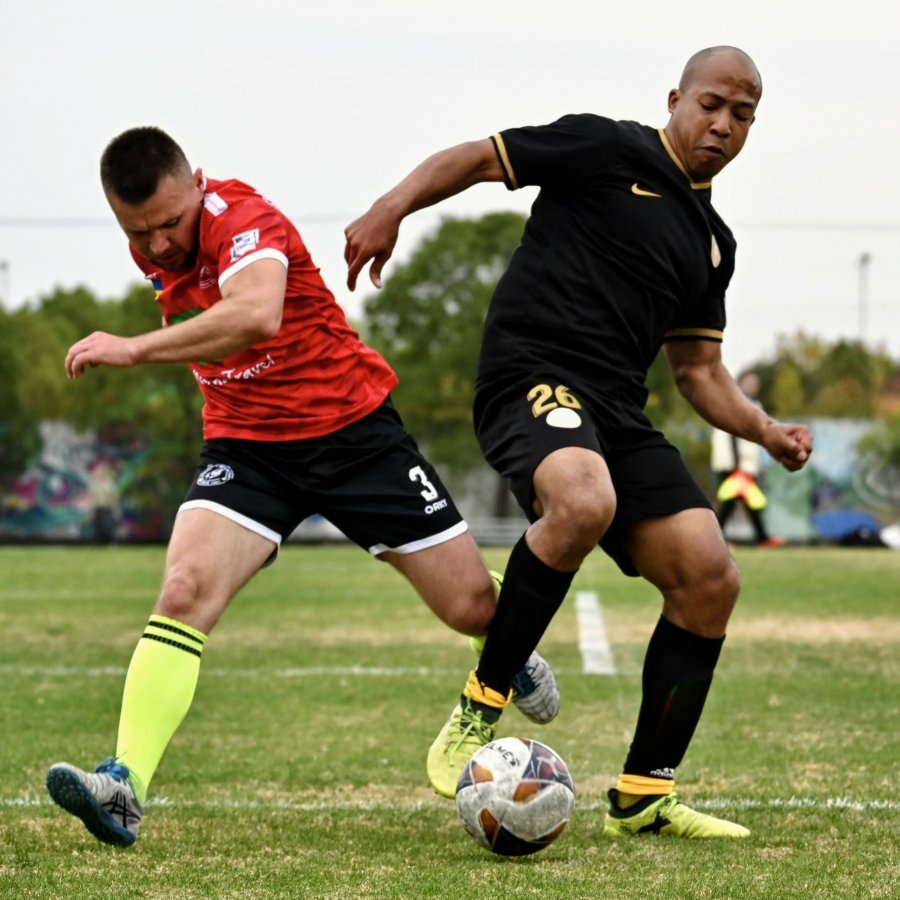 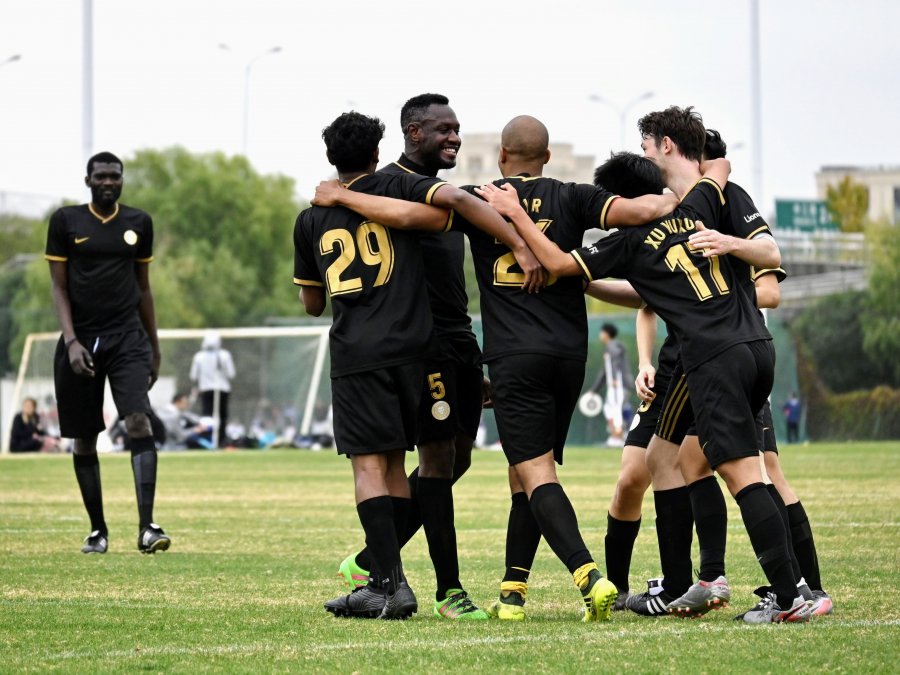 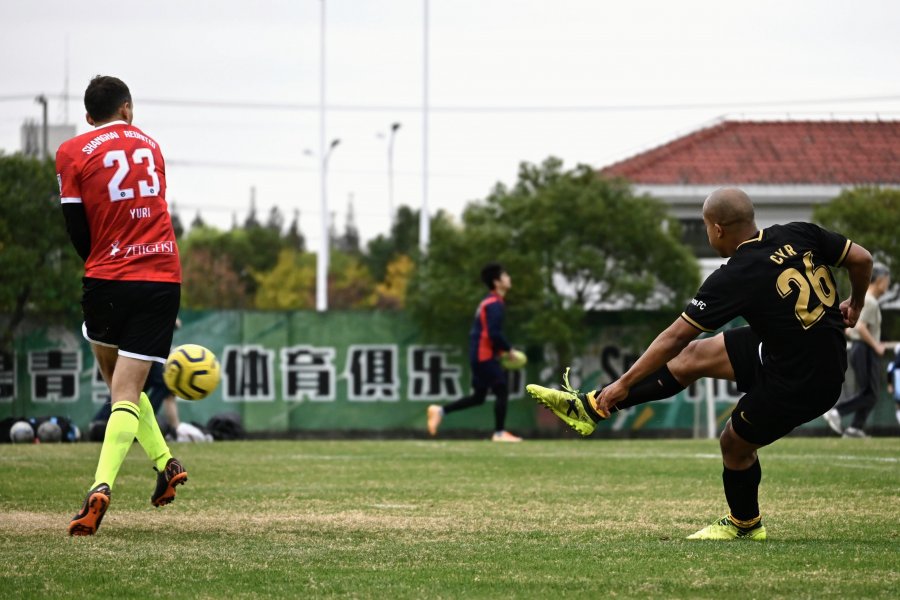 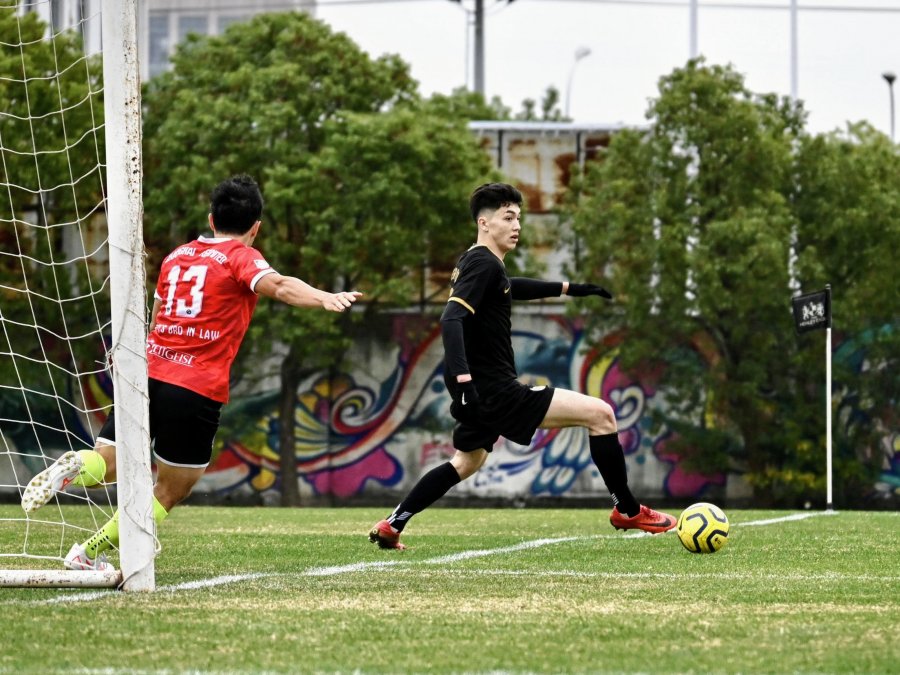 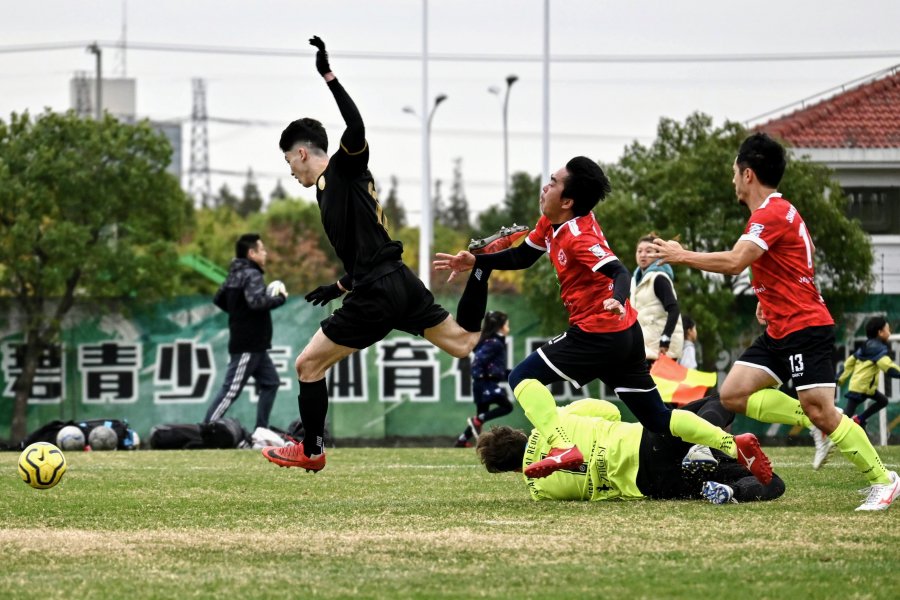 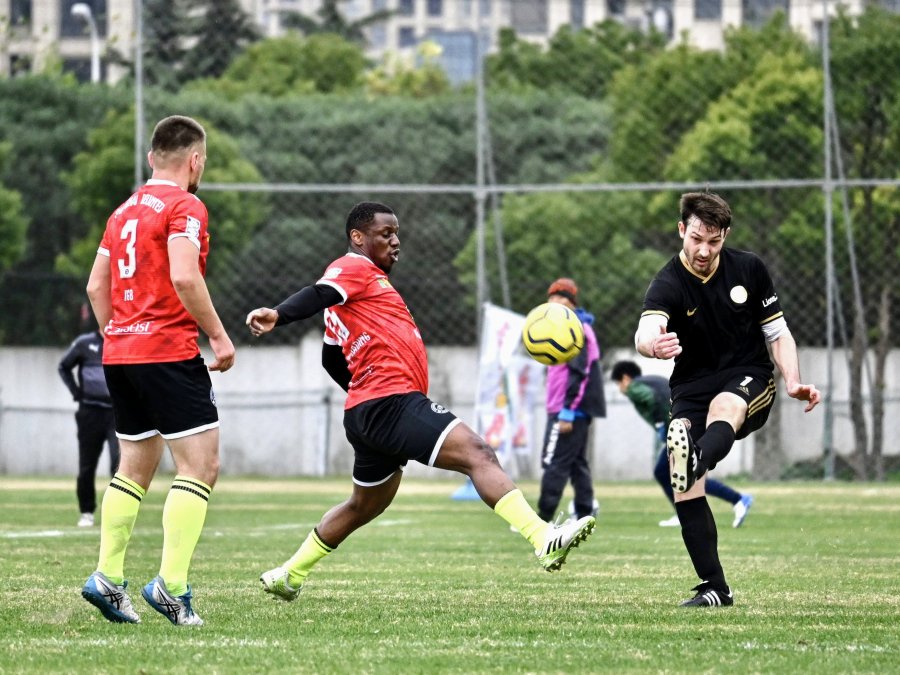 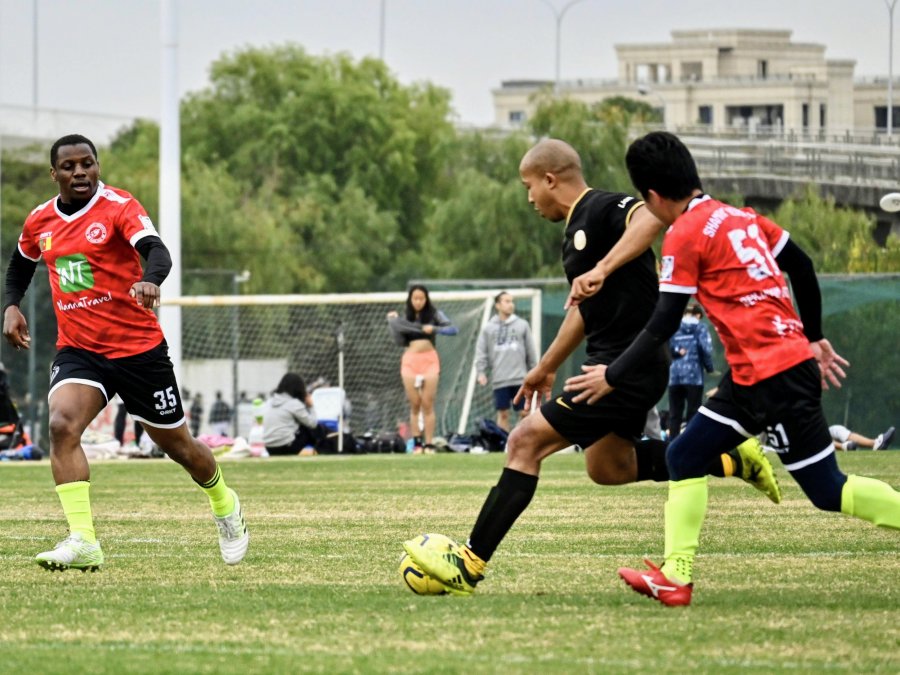 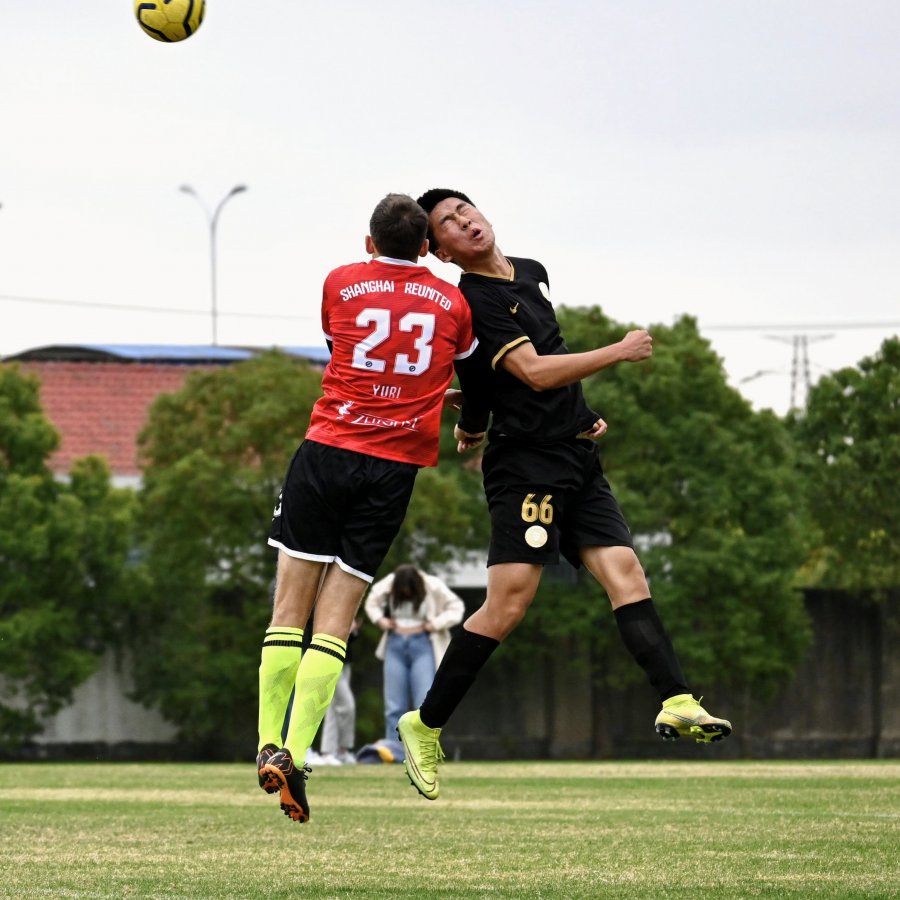 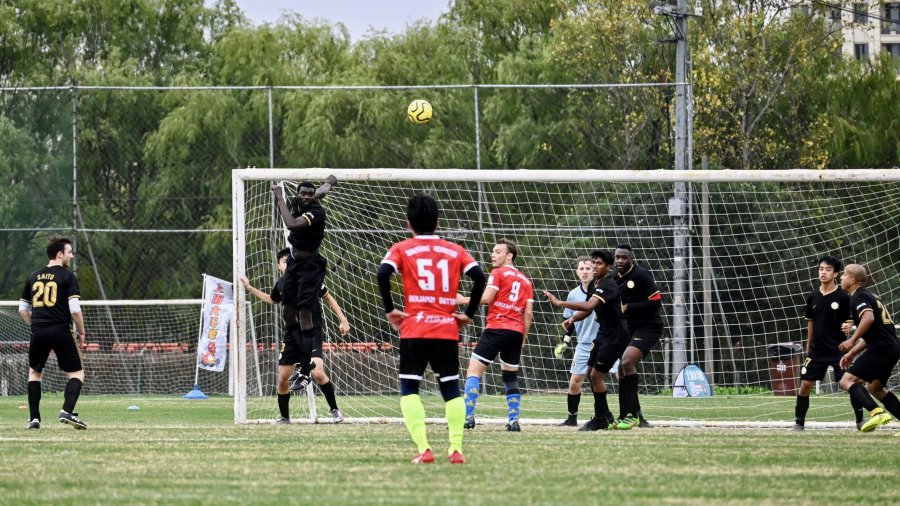 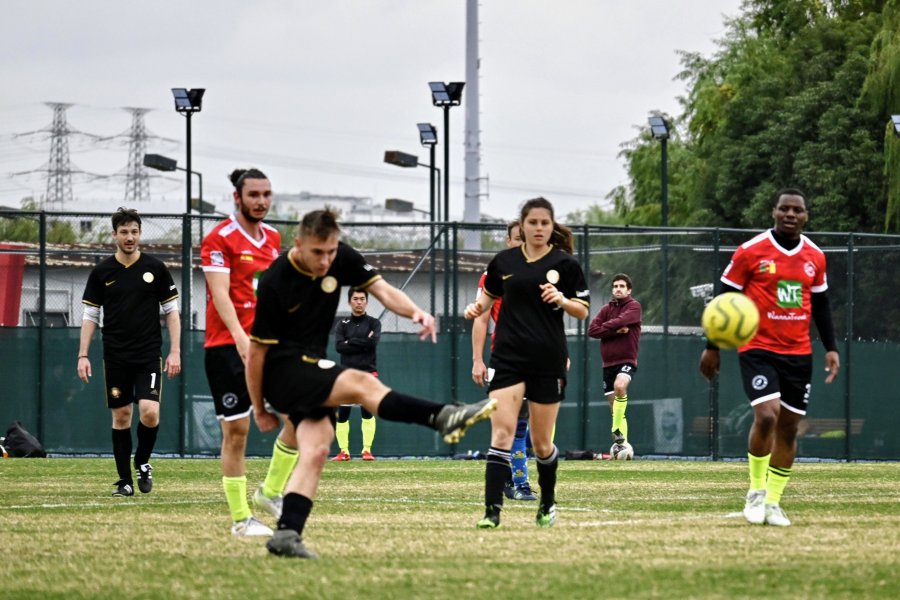 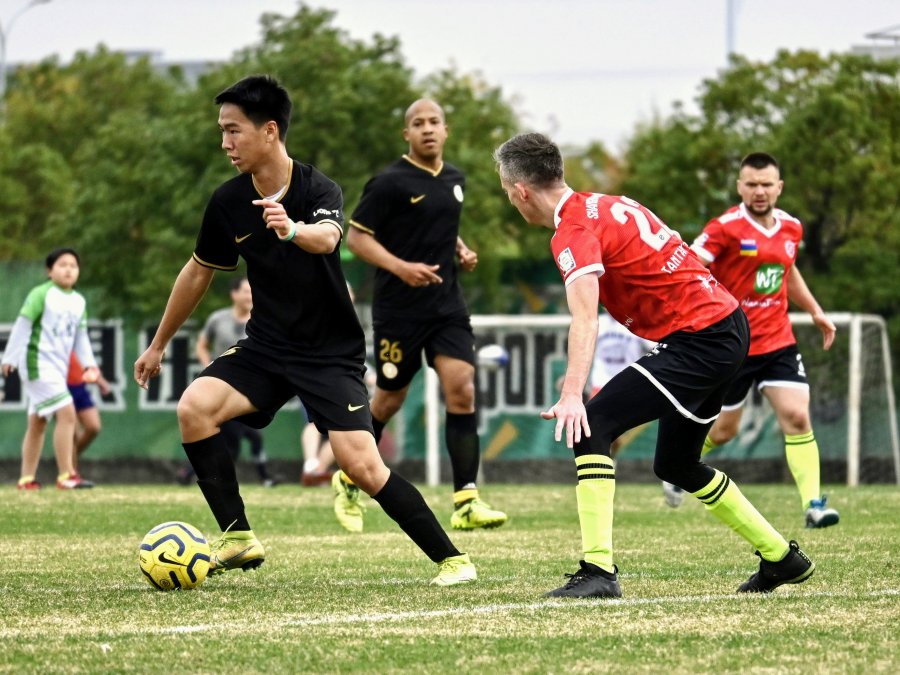 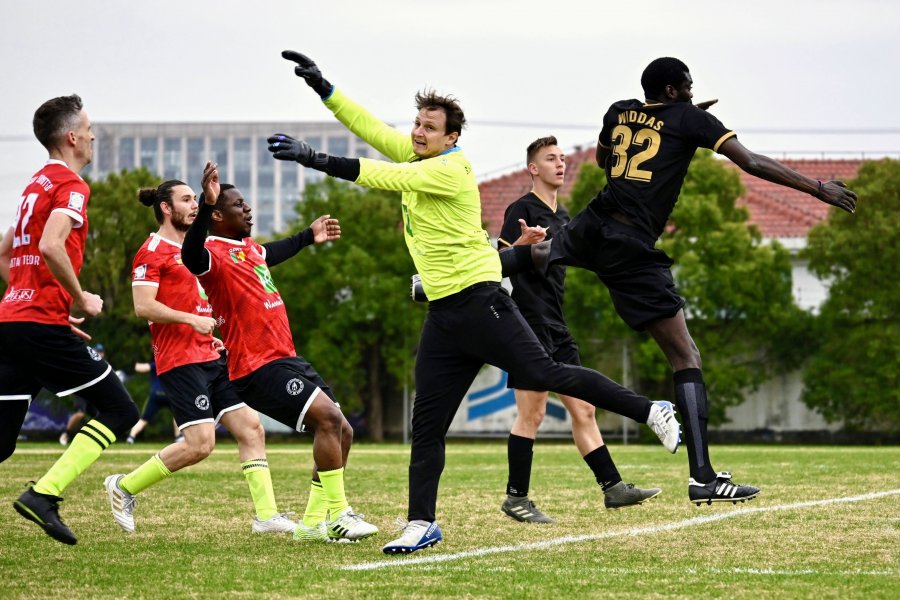 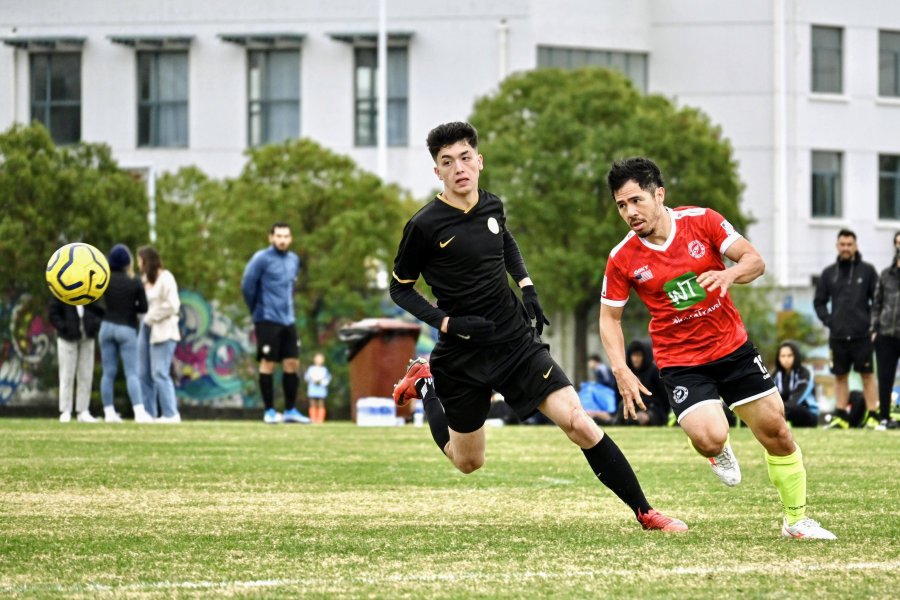 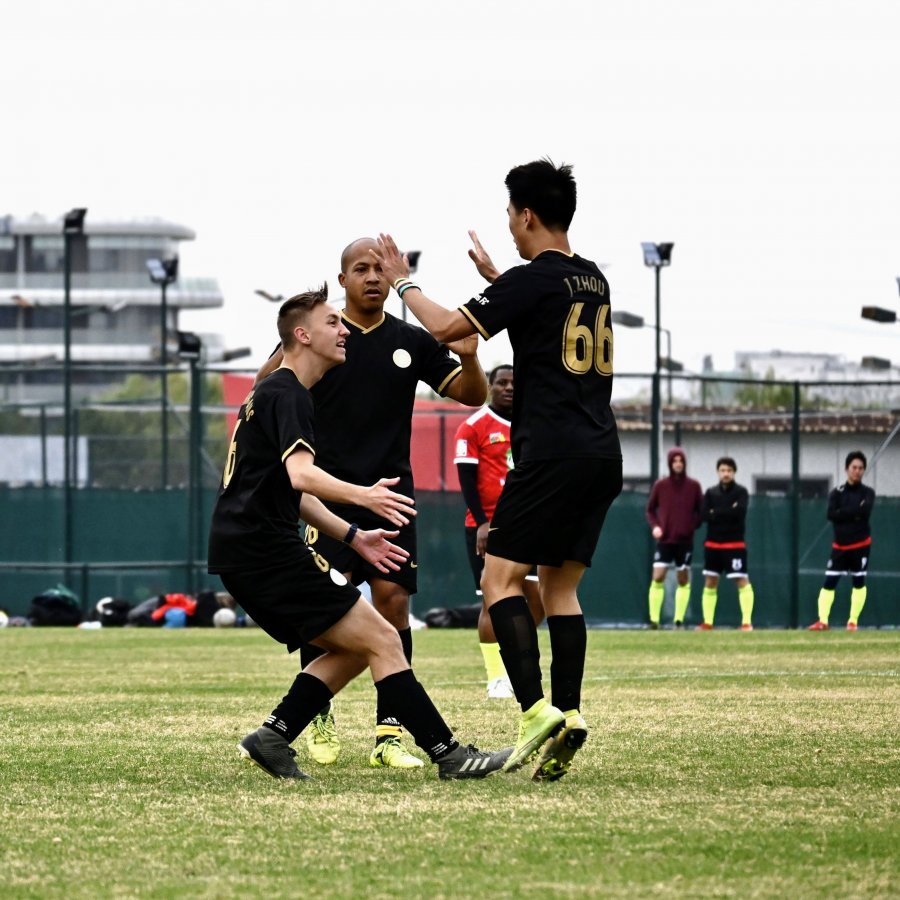 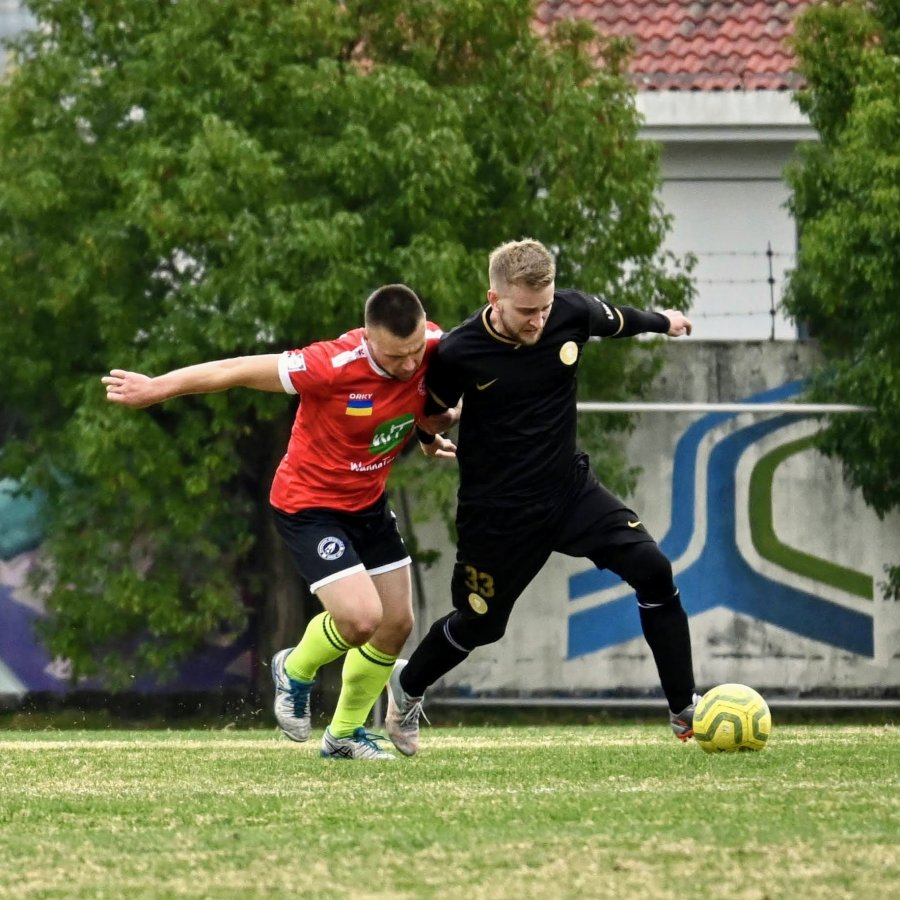 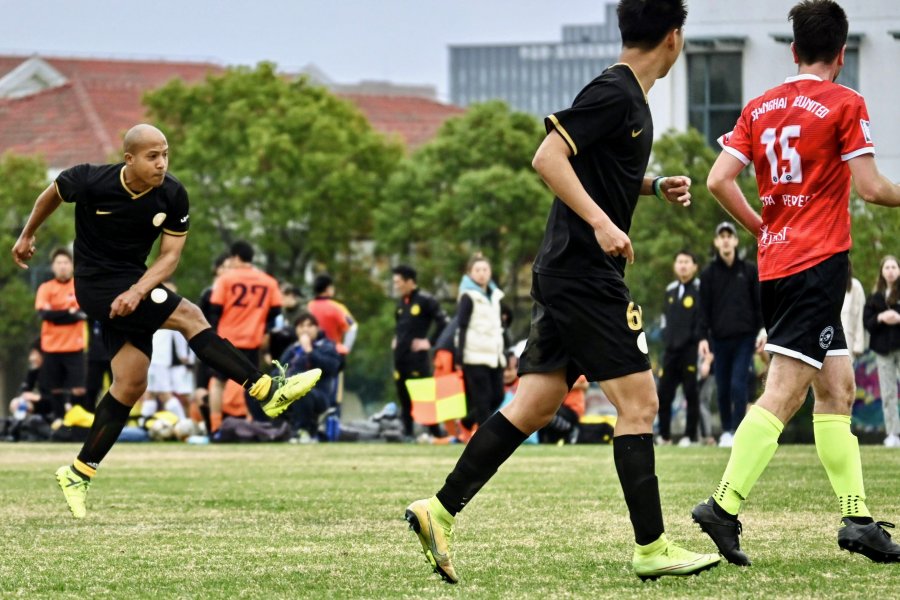 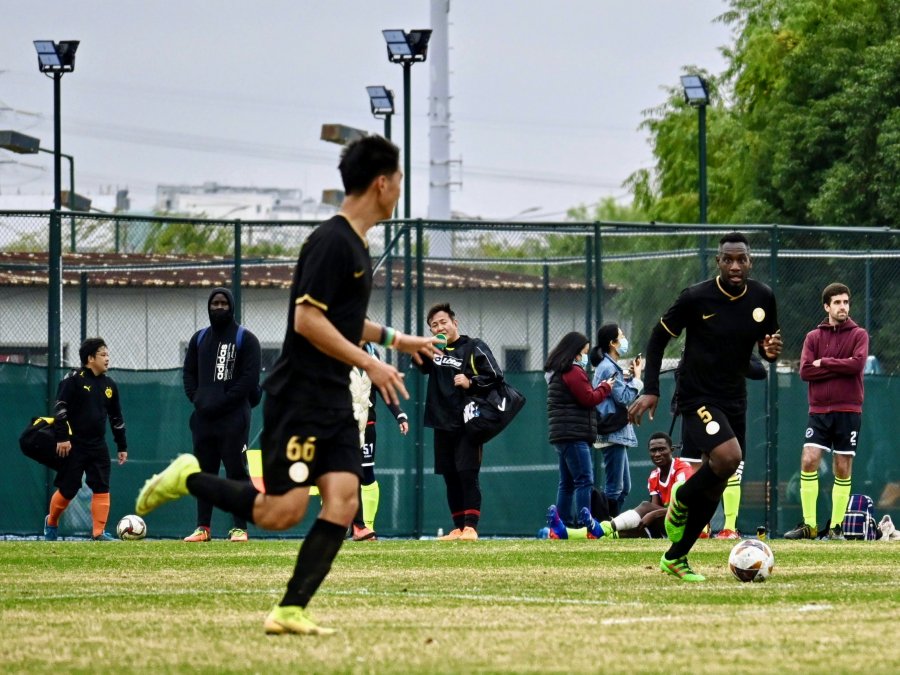 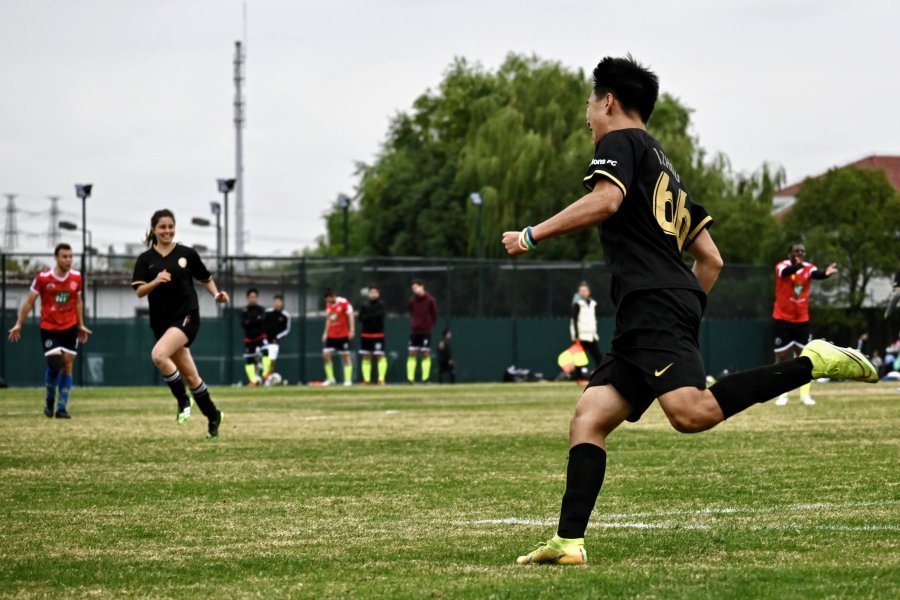 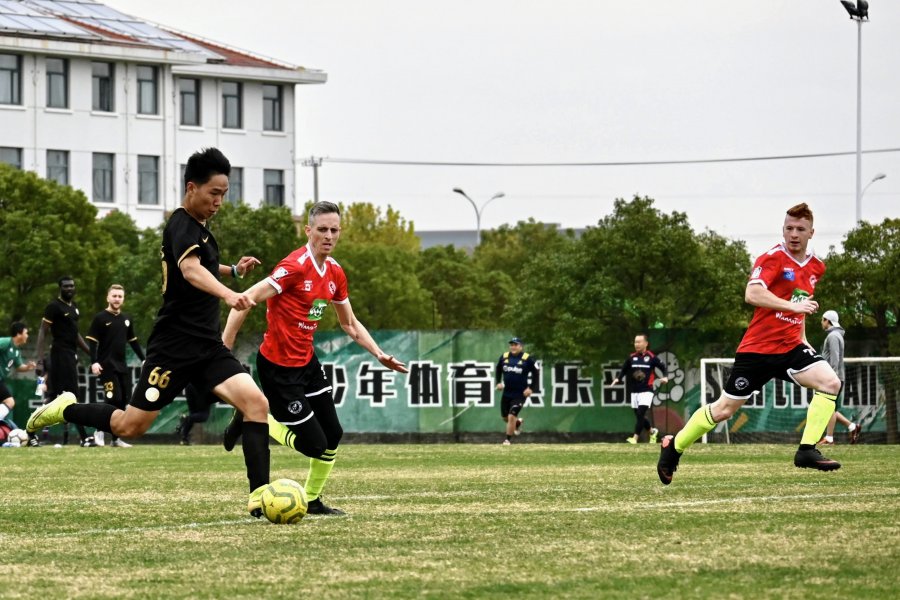 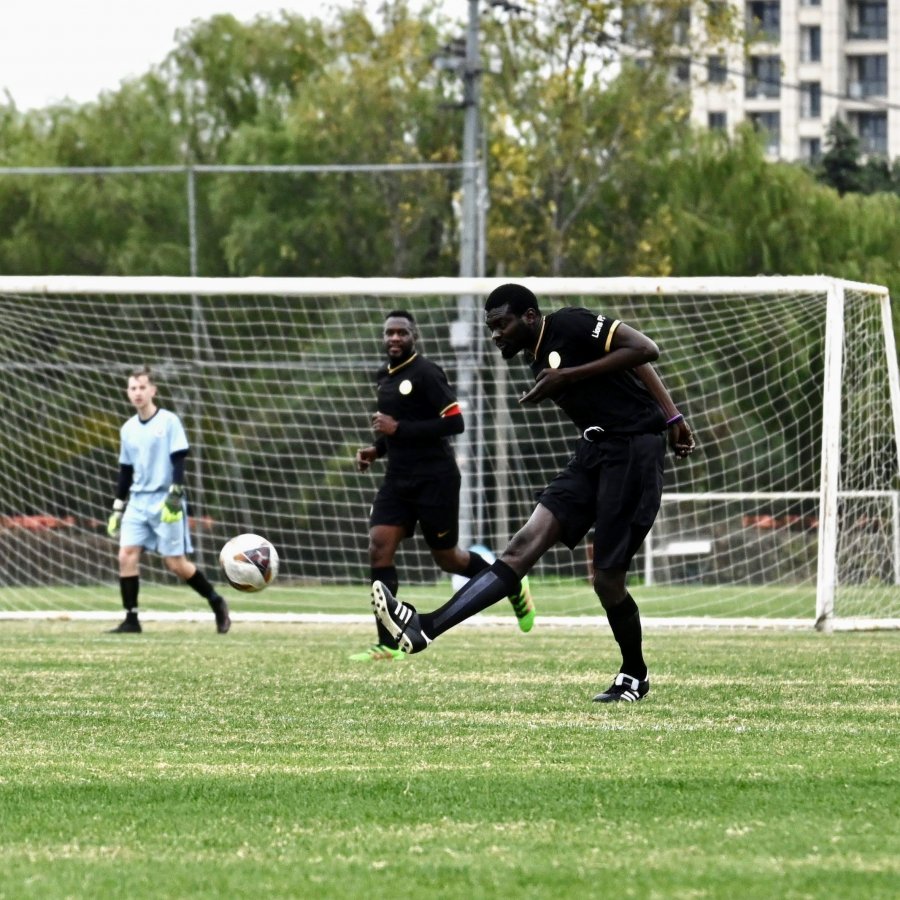 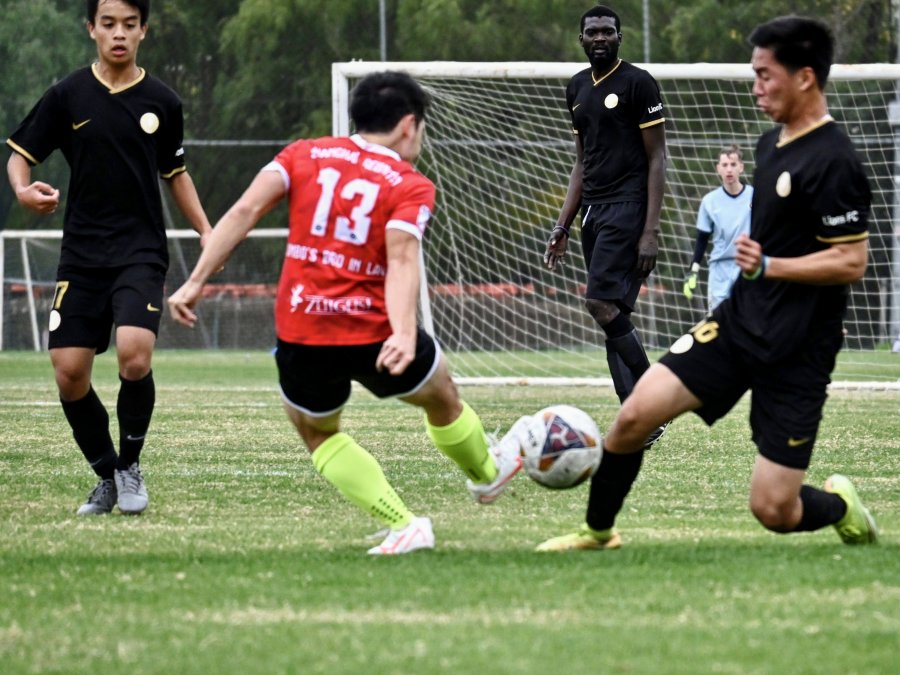 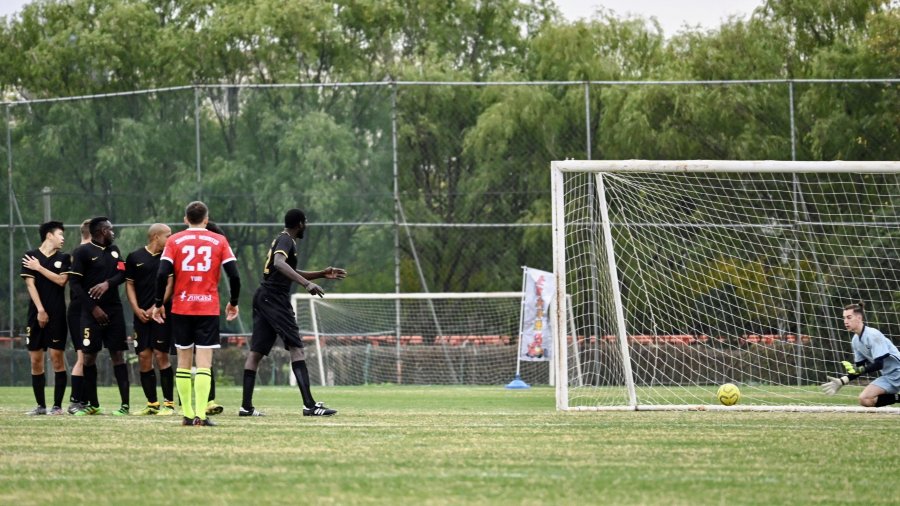 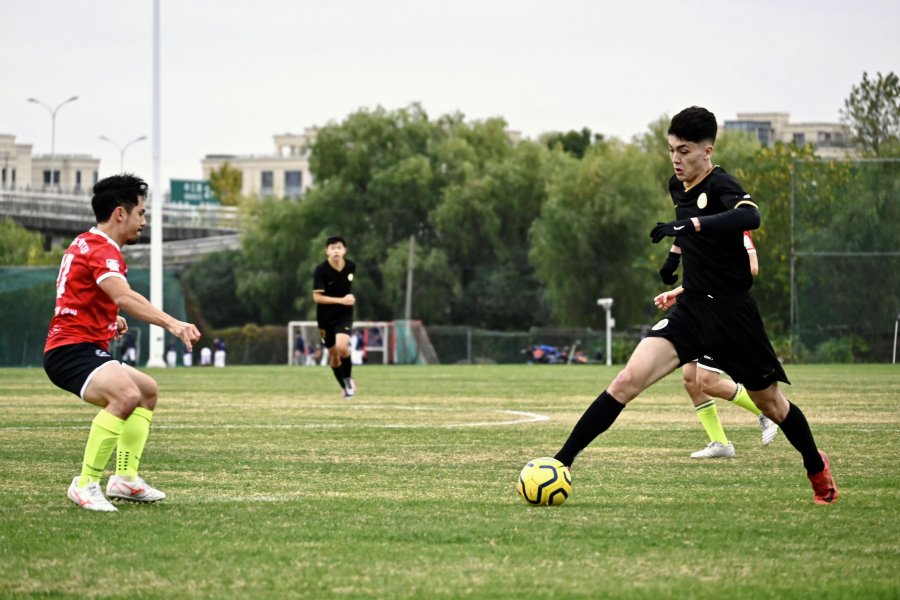 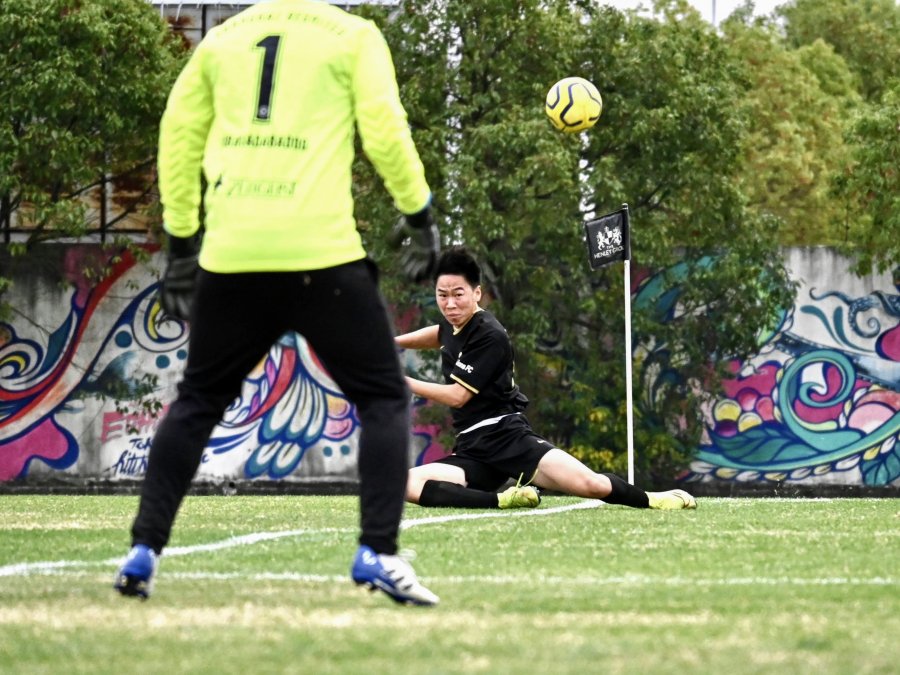