Shanghai Lions win their first trophy of the season in Taicang

The Lions team was warmly welcomed in a great atmosphere with top professional arrangements. A nice crowd of spectators, municipal government leaders, cheerleaders and attending media including Taicang and Suzhou TV stations made this event a big happening.

Also on the pitch the Lions once more proved why they enjoy an excellent football reputation in Shanghai and beyond Shanghai borders. Even though it was a friendly match, both teams wanted to win this cup. It was a great match from both sides and definitely great entertainment for all visitors. Finally the Lions won 3-2 with Guillaume, Kev and Benji scoring for our team.

After the match both teams were invited by the Lan De Group to an excellent BBQ with many beers sealing the new established friendship between the two teams. There are definitely more matches to follow. Once more it showed, football knows no borders and is always building bridges regardless of nationality, language, cultural and other differences.

You can read more about this event here & here 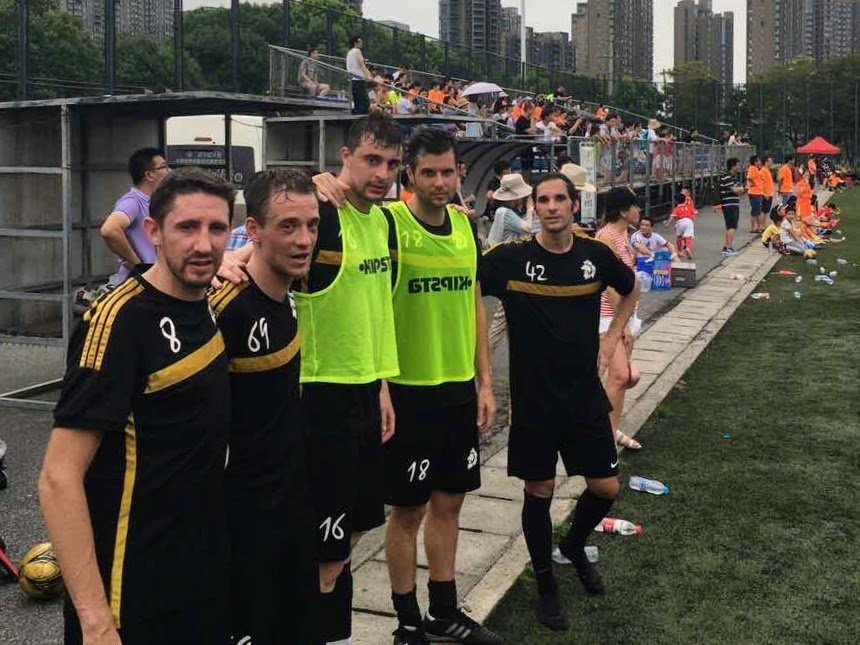 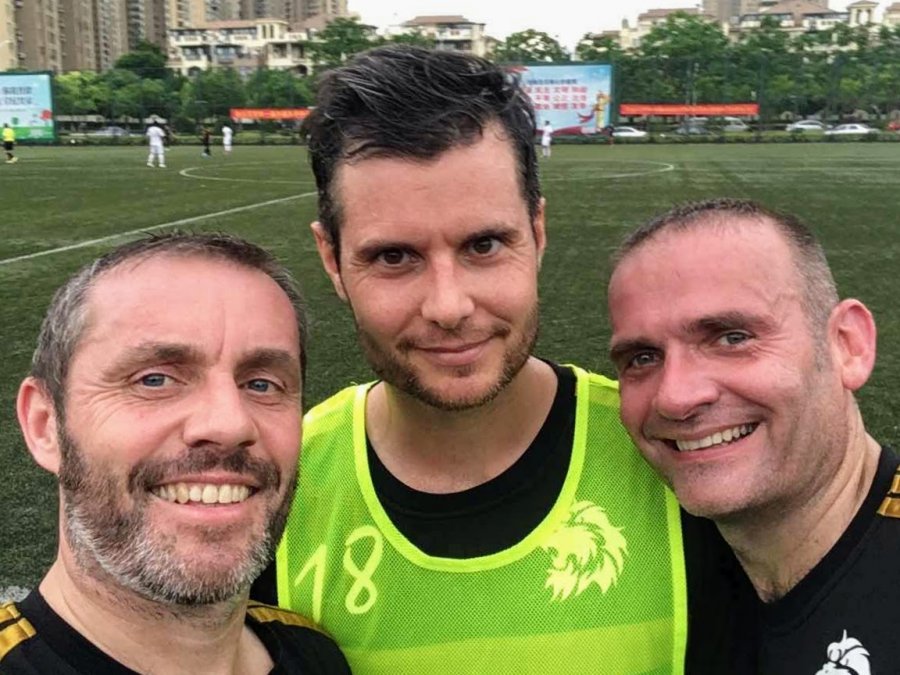 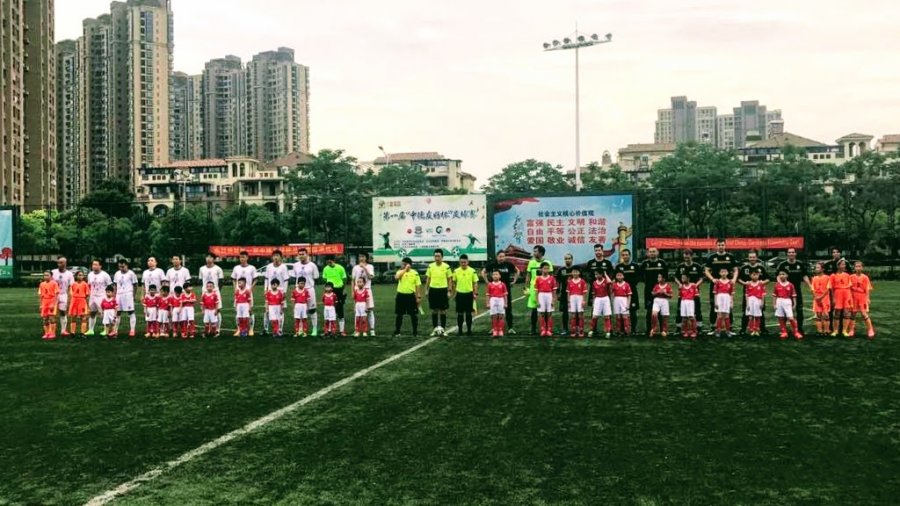 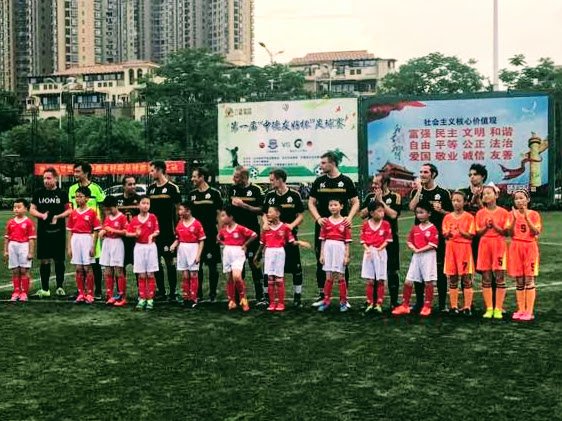 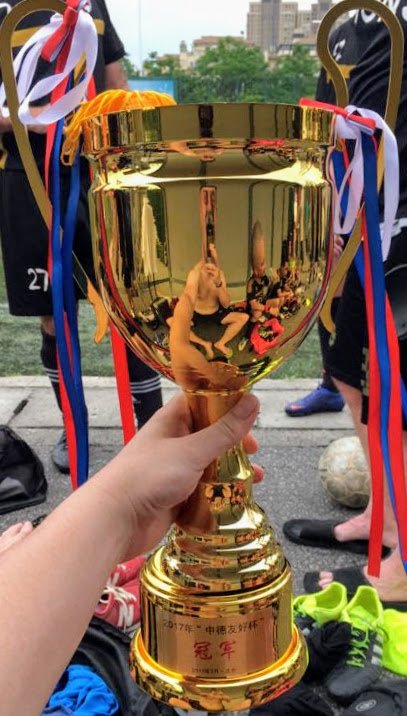 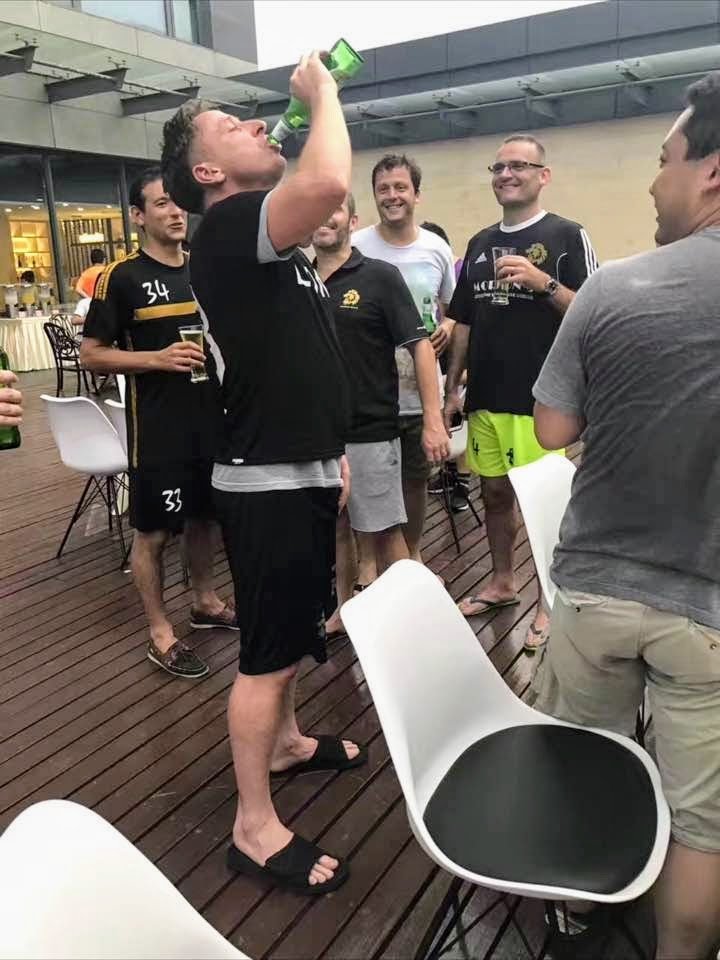 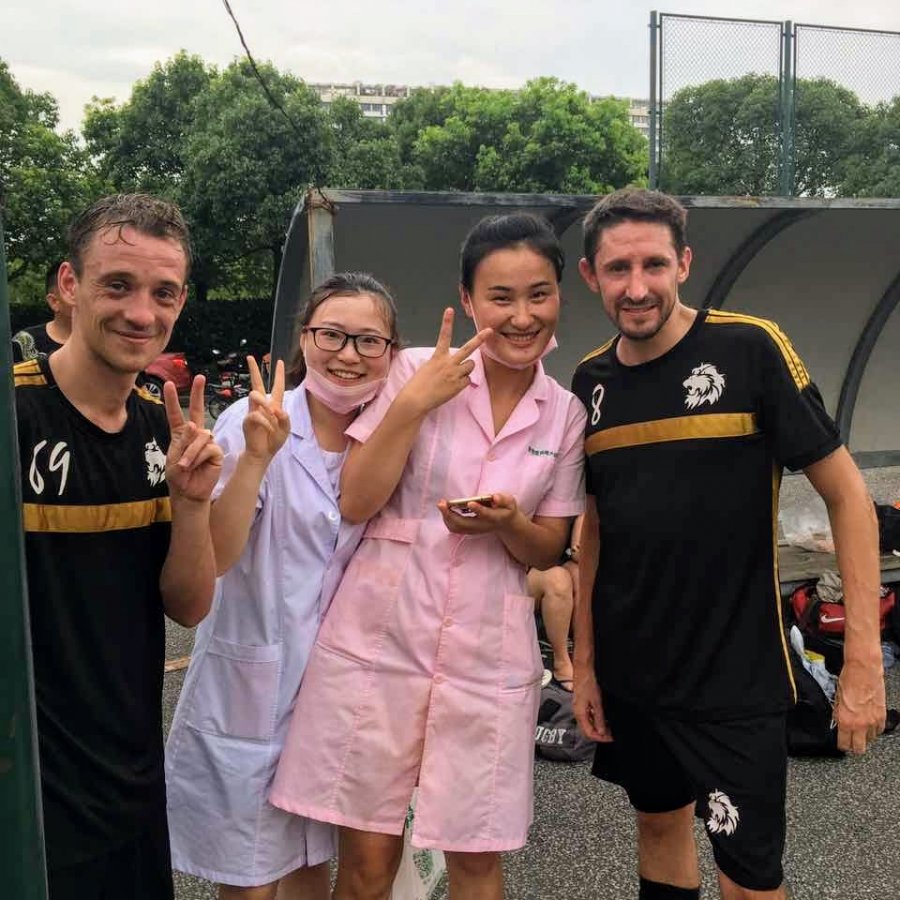 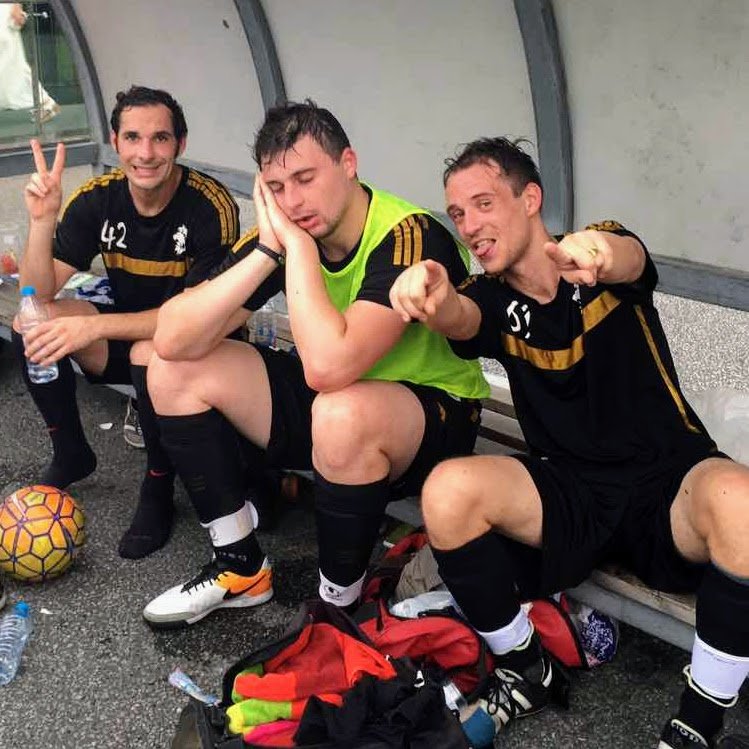 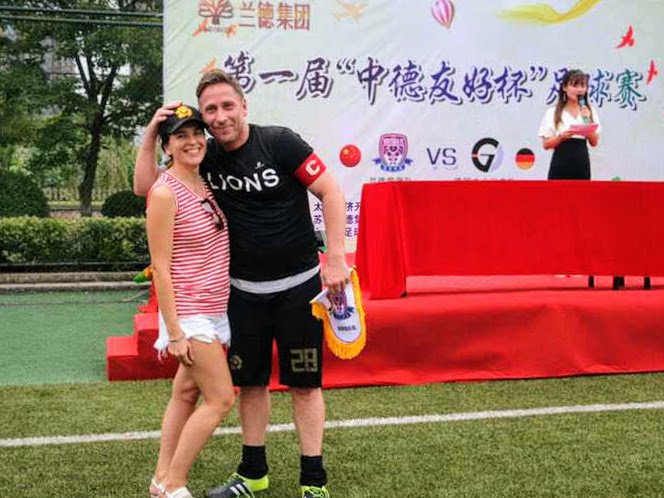 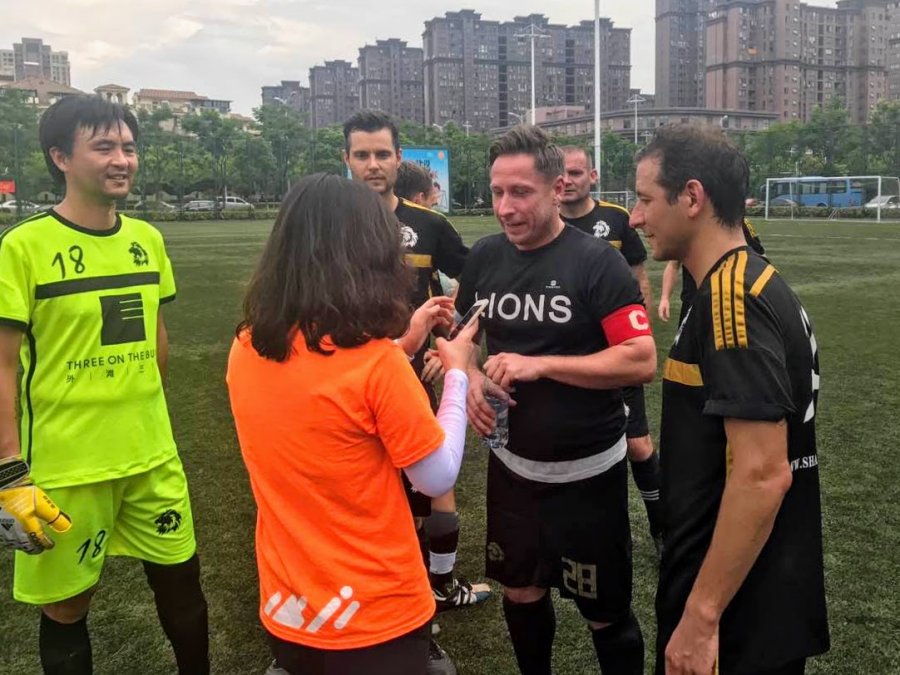 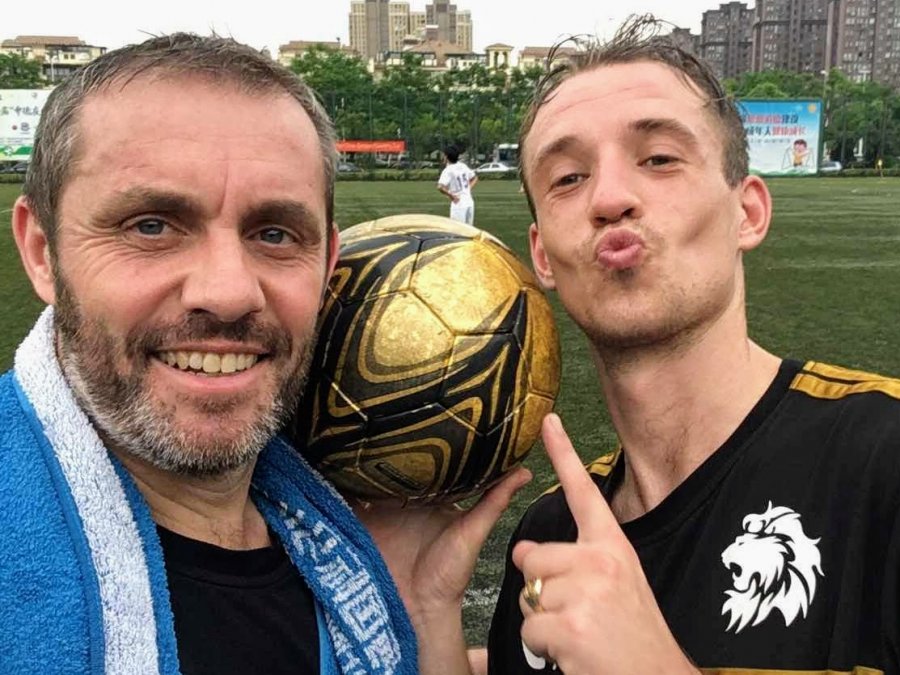 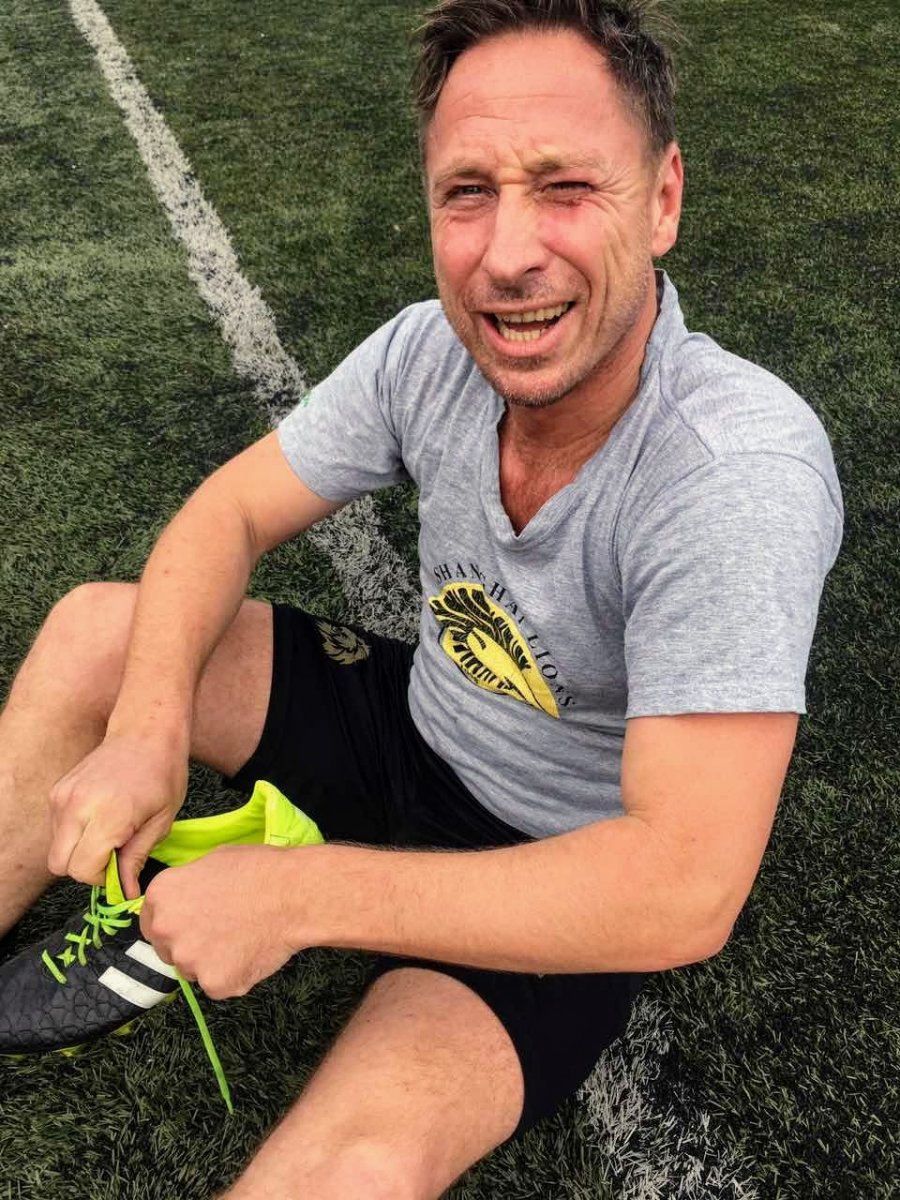 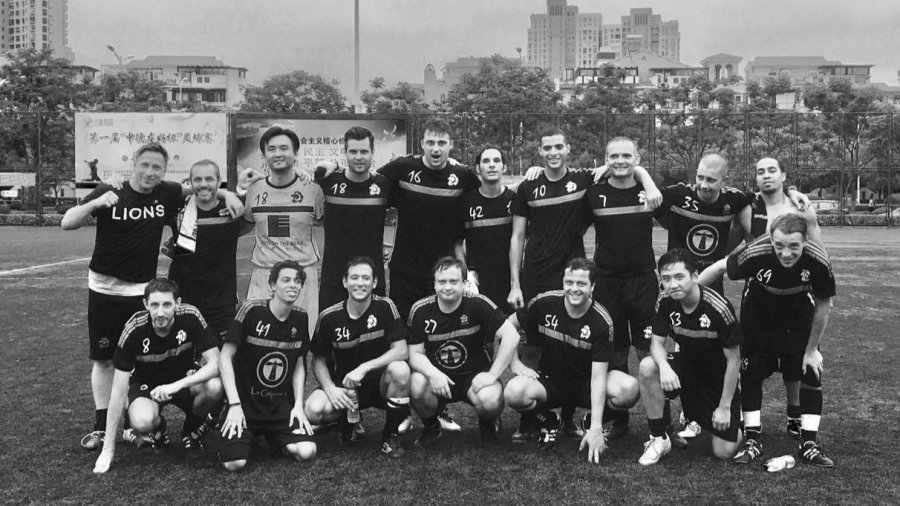 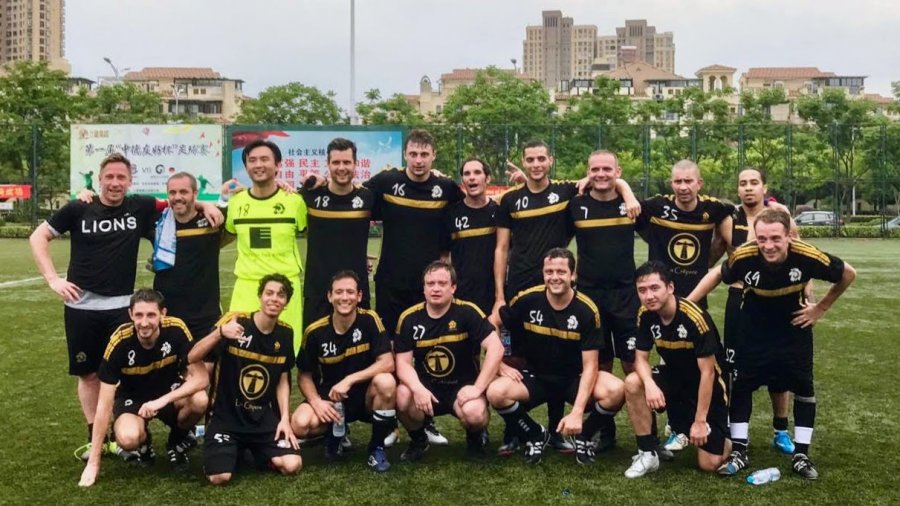 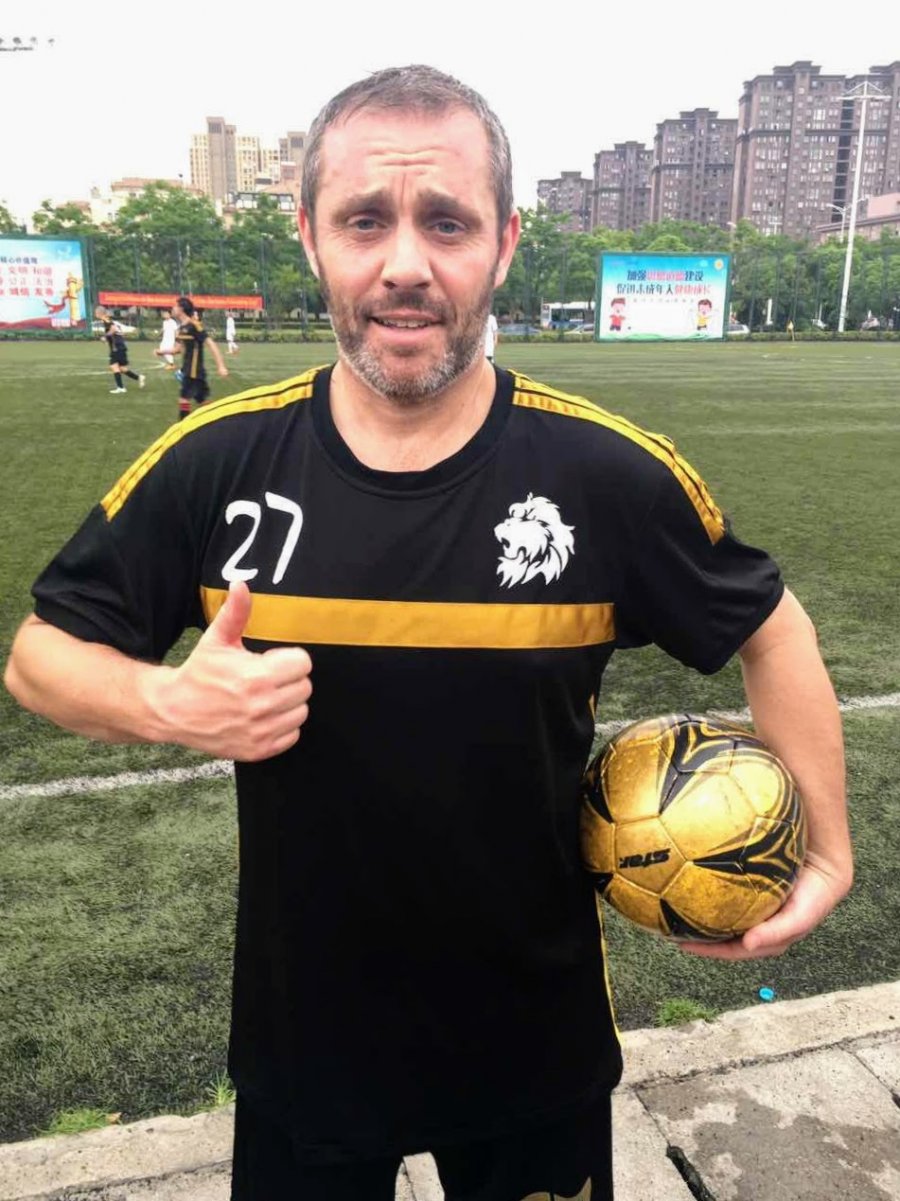