For this 1st deciding game of the season against Marlins, we knew this could be another thriller as some of our players were missing due to the Phuket tournament. As a consequence, we came up with a small squad but it is sometimes better having a small motivated crew instead of a large one. Until Friday evening we were not sure about our goalie as our worst-case scenario was to put Pat as the goalkeeper. On Saturday morning thanks to the help of Arnault we got a goalie and could work on our formation! During our warming up we got Yu injured that left us with 15 minutes to go with only 13 players and no goalie as Matt was struggling to find the field. However, he arrives in good spirits and motivated 5 minutes before kick-off!

The early tactic was to focus on defense first and play compact and wait for the counter opportunities. We worked very well as a team in the first 15 minutes with good ball circulation and possession. It was a long-distance strike from Kevin which couldn’t be stopped well by the Marlins goalie and Arnault was alert to give us an early lead. We knew nothing was won yet but tried to play in the same formation and style almost got the 2-0 when a great thru ball reached Arnault on the run but his effort went offer. Marlins did get a couple of corners which were very dangerous and it was one of their counters where we were unlucky not to be able to clear the ball but instead handed it to the Marlins attacker who equalized 10 minutes before half time!

At half time we made two changes as Terao-san arrived and we tried to play the same as the first half but the Marlins got the better of us in the first 15 minutes putting more pressure on our defenders. As the game moved on we got our playback and got a few occasions. On a counter led by Arnault, we finally got the 2-1 lead with a goal from Philipp. Marlins pushed more players forward and got a lucky reward when a foul from Fafa on Masa turned into a foul from Maso on Fafa and the referee gave a thriller penalty! It was 2-2 with 7 minutes to go and everybody thought it was the final score but the Lions had other ideas pushing everybody forward and a long throw-in from big John caused havoc in the Marlins penalty box and our youngster Alvaro was alert to score 3-2 and within the next two minutes he scored the final score 4-2 on a counter after a supercross from Big John our right-back while all the Marlins were going forward to equalize!

What a match! A super team effort with a lot of hard work for each other. A great pleasure seeing so many happy faces at the end of the game after this thriller.

Lions, we are one family and one team !  Well done! 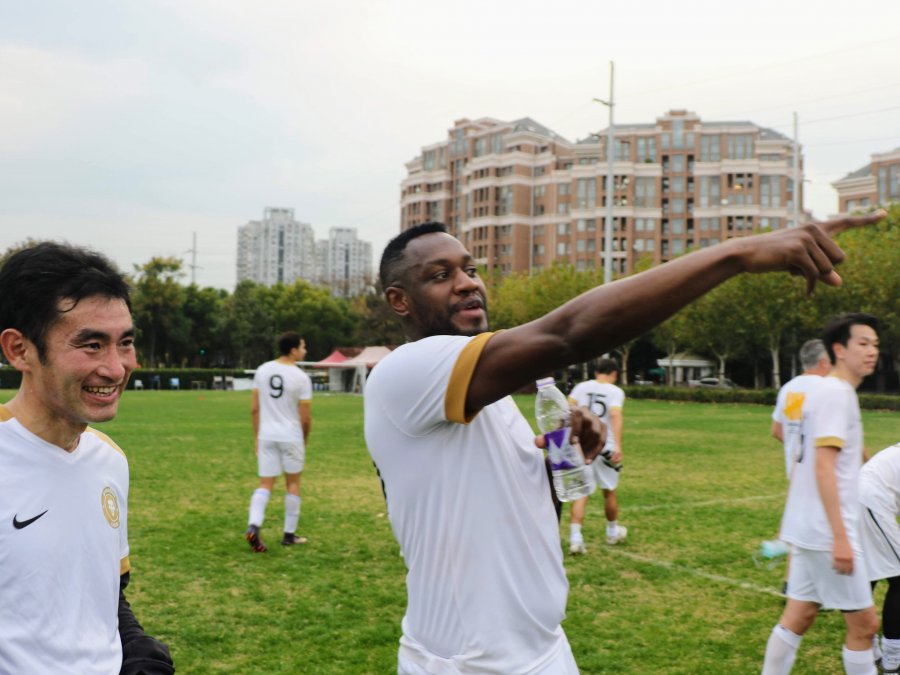 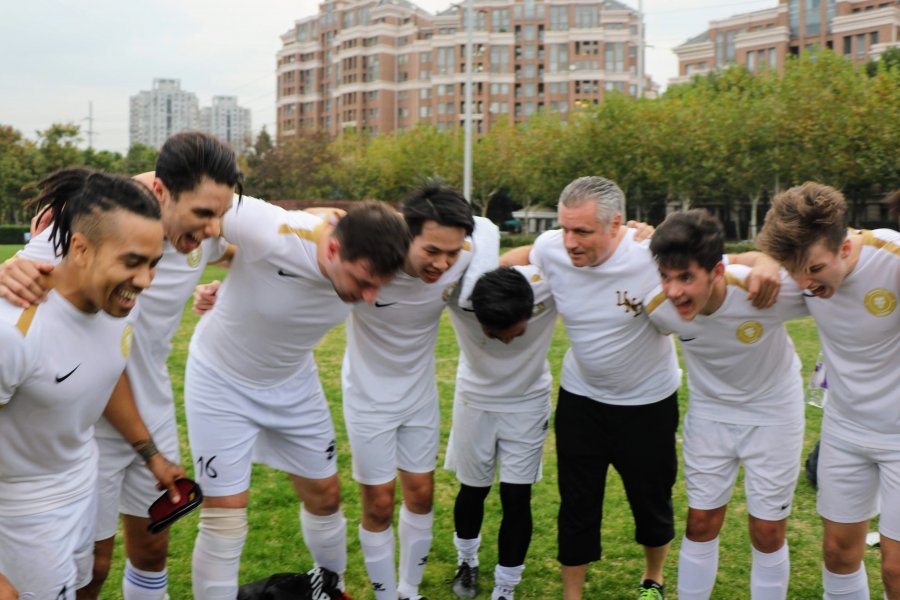 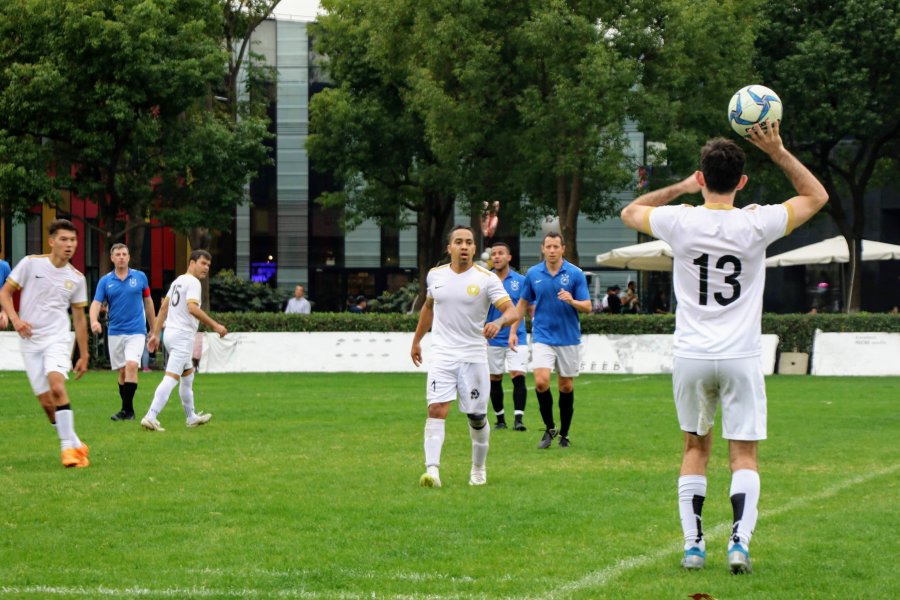 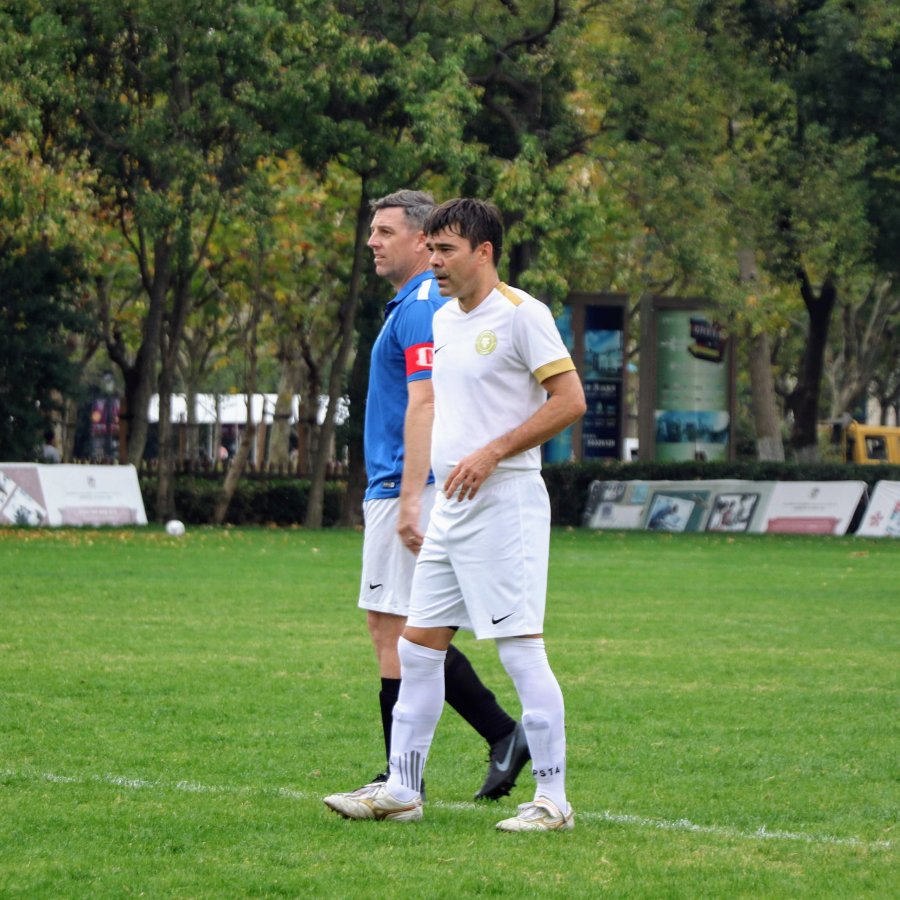 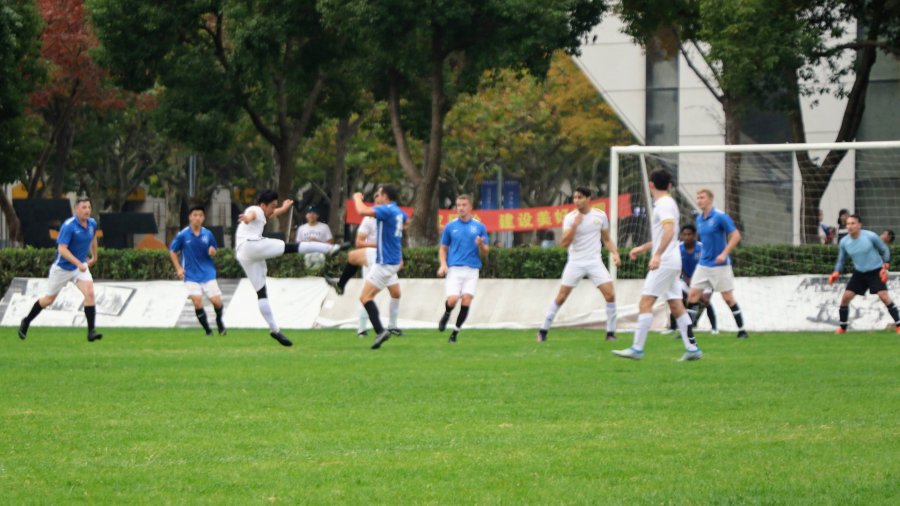 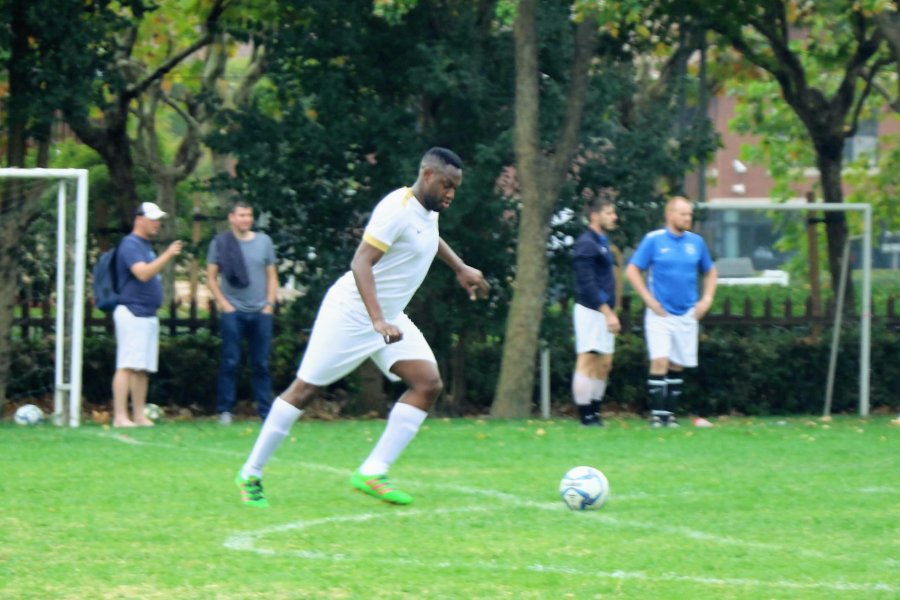 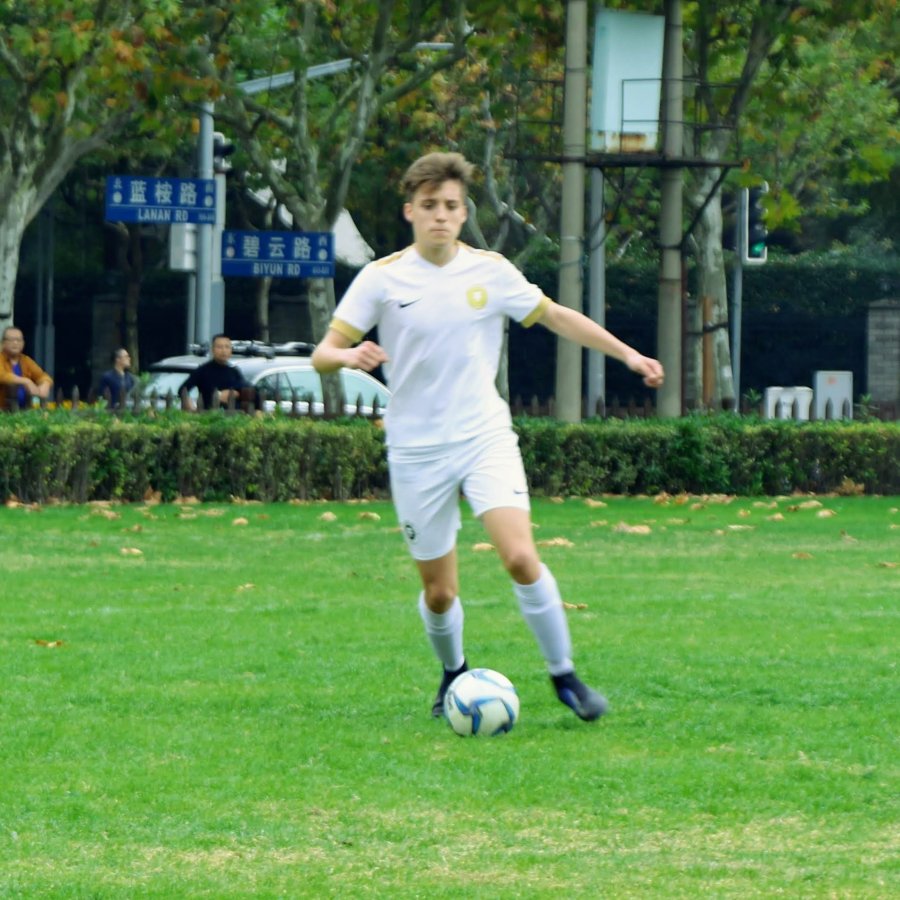 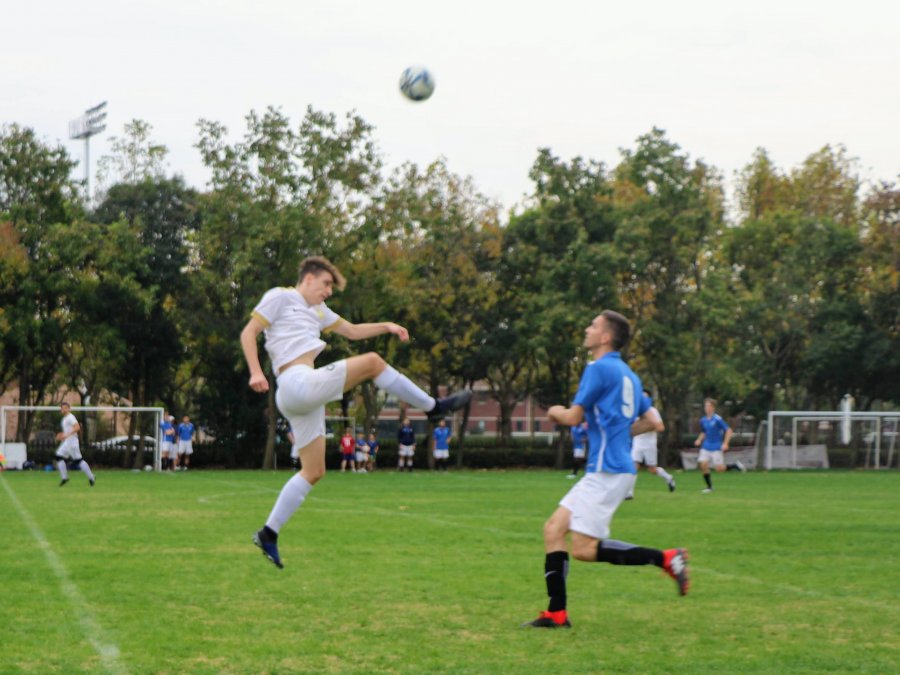 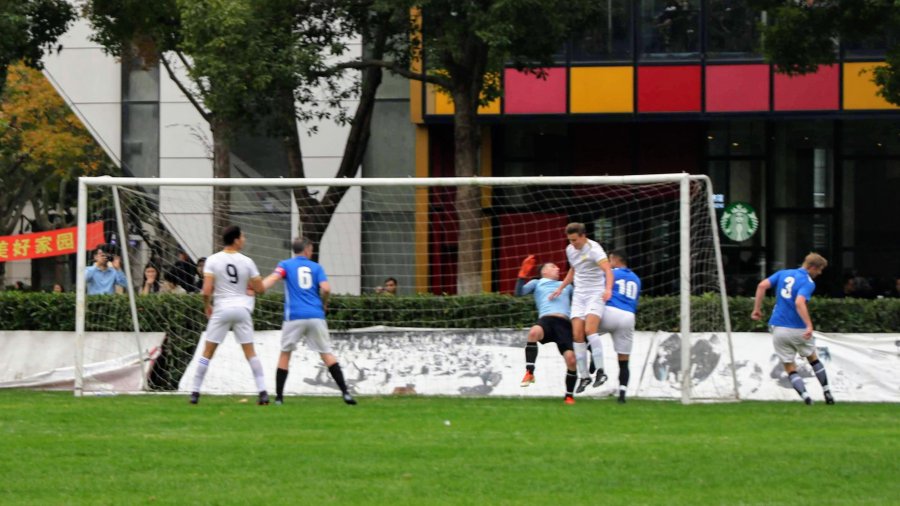 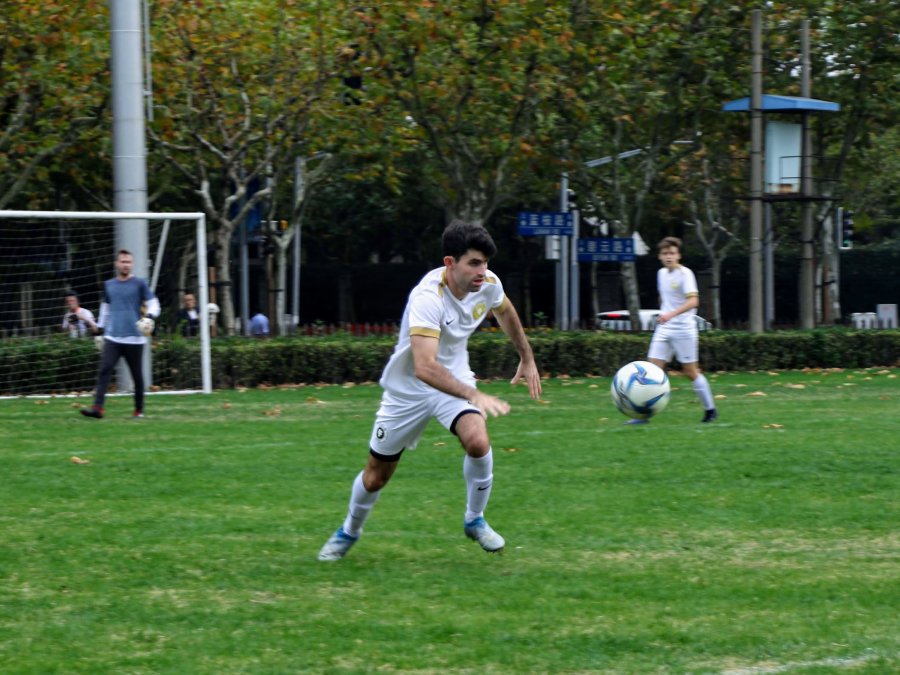 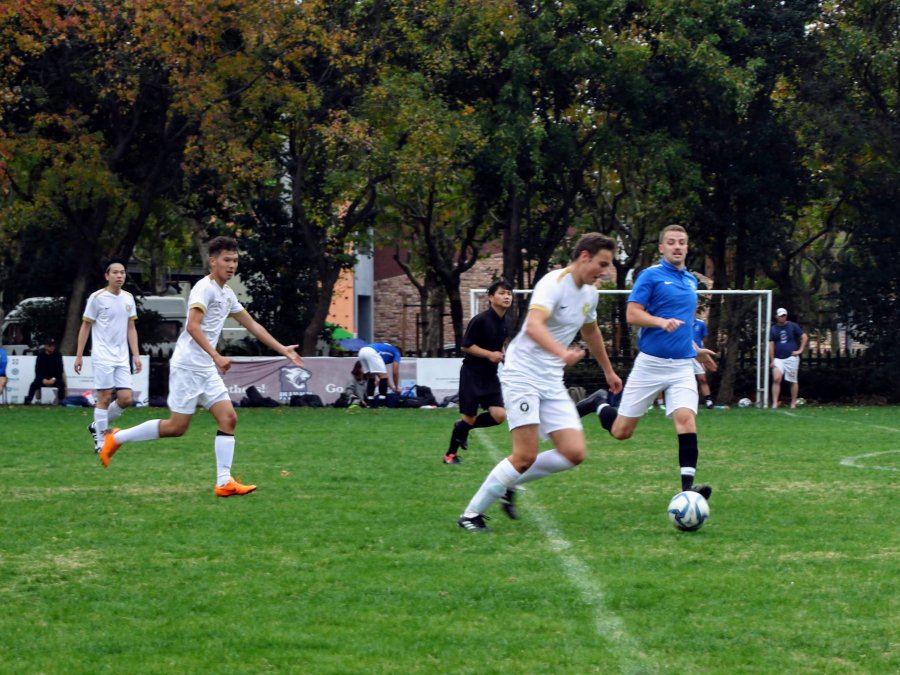 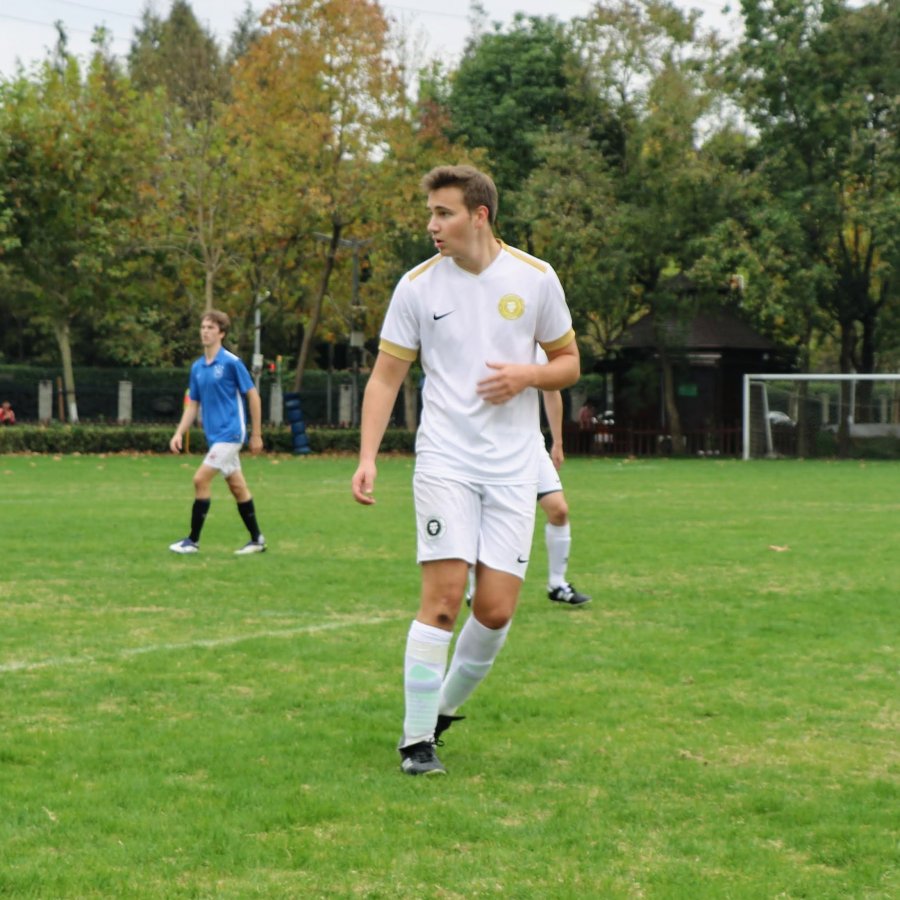