Lions start the new SPL season with a 5-1 win !

It was great to see the Lions back in action after the summer break ! We were up against the Krauts who caused us trouble last season as they beat us early in the season. The Krauts had over 20 players as for the first game of the season a lot of new players showed up of course. The Lions instead had a smaller squad but with more experienced players. The weather was very hot with temperatures well over 30 degrees ! Plenty of water before, during and after the game was needed !

Lions took most of the possession in the early part of the game and the Krauts were waiting for their counter attack opportunities by their fast forwards. Plenty of opportunities for the Lions in the box but we failed to finish it off but it was a good combination on the midfield with the forwards which put Terao-san in scoring position and he stayed calm to give us a 1-0 lead. At the end of the first half we became sloppy at defense and we needed Radouane our goalie to help us out on a couple of occasions. Right before half time with one minute to play disaster struck as we got a penalty for a handball. So 1-1 at half time and a few words were said and in the second half we looked more positive and the Krauts seemed to have lost their shape and composure.

We score 2-1 by Dani on a fast counter and 3-1 by Mathieu. We ran into trouble one more time when Radouane our goalie had no choice to foul the Krauts attacker but he scared the penalty take so much that he missed and shot wide ! Lions now knew that they would win the game and Azzeddine scored 4-1 and the big moment was there as it was time to put BIG JOHN back in the squad after two years of injuries recovery ! It gave us and Big John a BIG boost and we made it 5-1 by Felix our youngster !

It was a good start for the Lions and we enjoyed the ice cold beers after the game ! Also it was announced that Charles one of the hardcore Lions will leave Shanghai soon and we will make sure we give him the great farewell party he deserves for all what he has contributed to the Lions succeses! 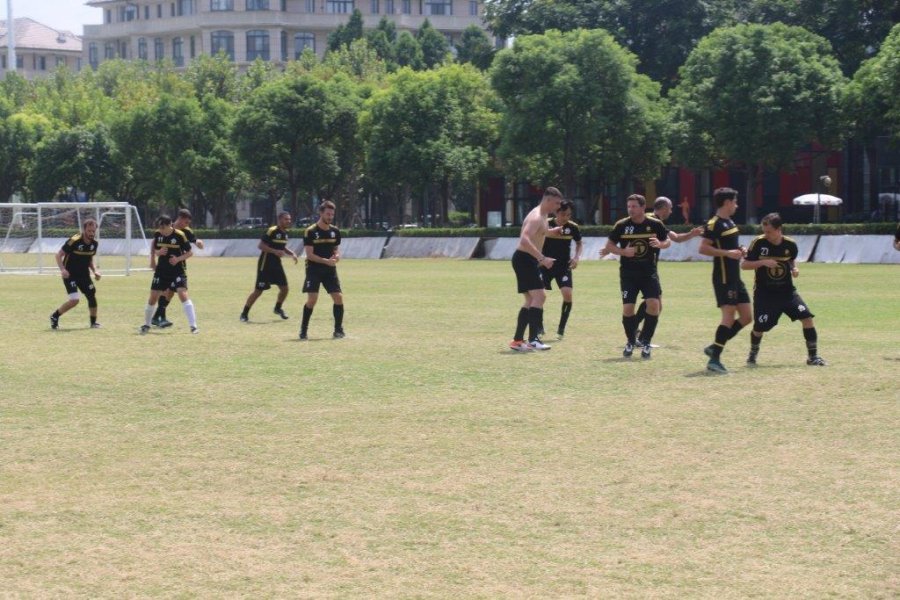 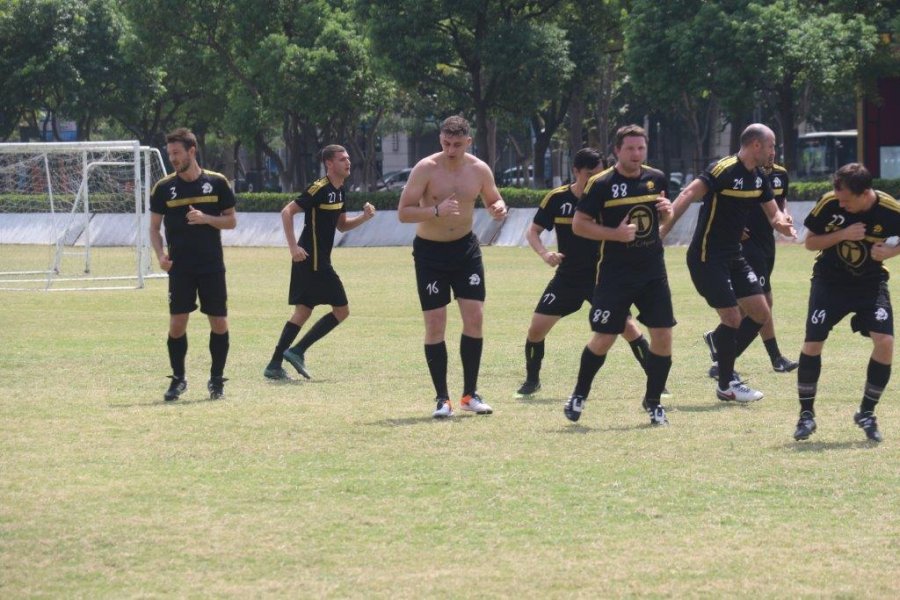 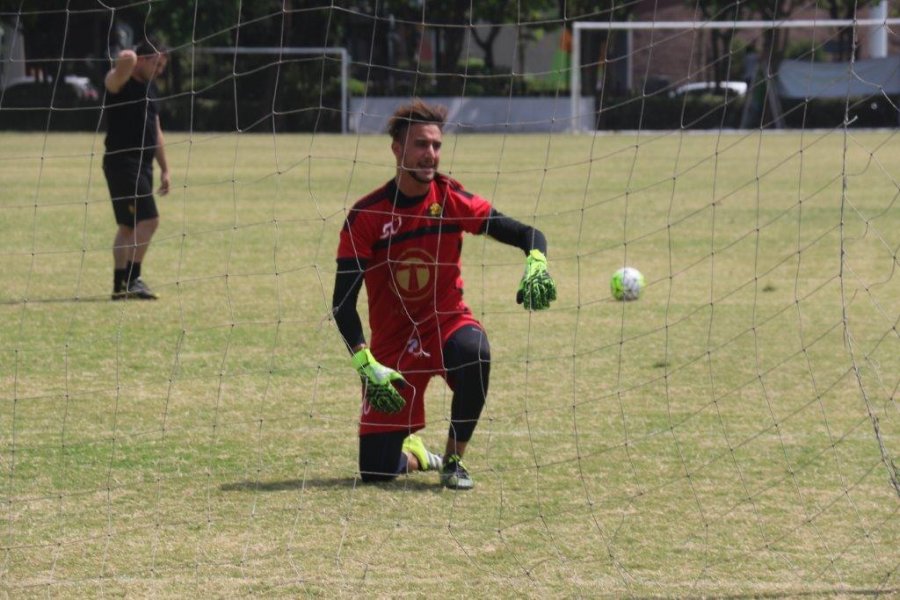 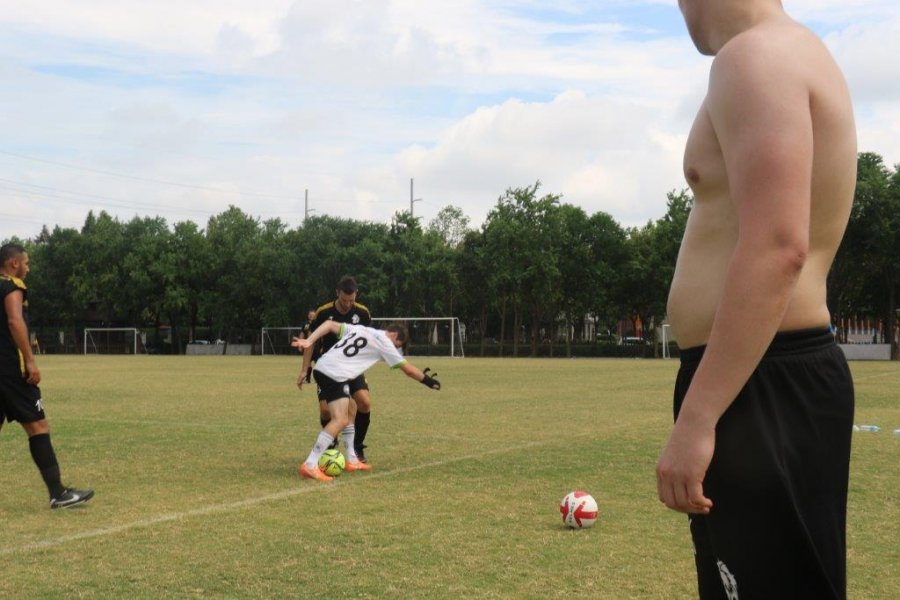