Lions Youth receive their SPL U17 trophy after a bowling event

With the SPL U17 Championship won it was time to relax for our youth players and the coaches ! As the season ended late we decided to organize a bowling event on a weekday before everybody would take off for the Summer break !

The place was called Hao’s bowling and with a group of 16 people we were all set for a bowling competition. With 4 lanes and 4 teams of 4, we played two rounds. It was a fierce competition and various prices were up for grab. Every player had their own technique and style. It was fun to play and fun to watch !

Here are the prices won on the evening :

Although there was no price for “the highest score on the day” it was worthwhile to mention that the honor went to Freek the oldest bowler with 145 points !

Afterwards we went for some great “bad” food at Fat Burgers and it was there the players received their trophies ! First it was Matty who got the SPL top scorer award with 19 goals and he thanked his team mates for helping him to score and after it was Julia as Captain who received the Championship trophy on behalf of the team ! She mentioned in her speech that it was hard in the beginning of the season when we lost two matches but after that we all played better and better and in the end got our reward ! Azzeddine and Nick and Freek were all thanked by the players for the hard work during the season and several players came up to speech which completed a great evening and a great season !

Well done Young Lions enjoy the break and we are looking forward to see you all back in August on the training field first ! 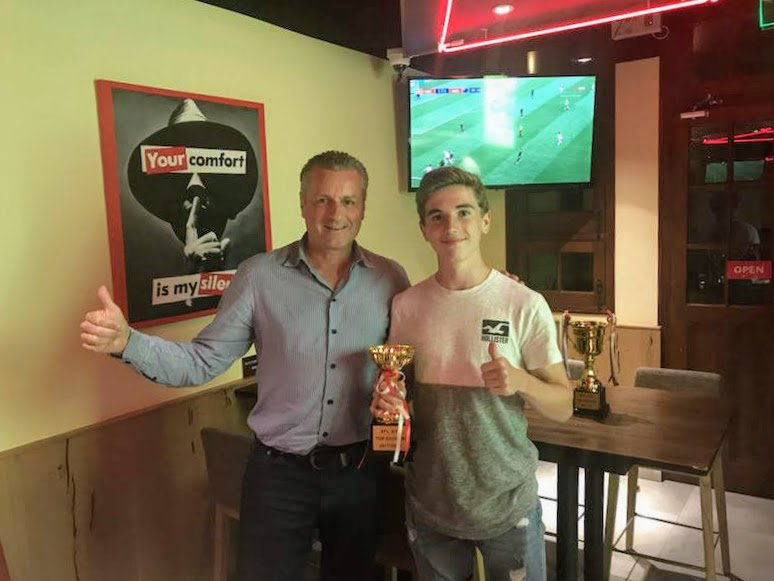 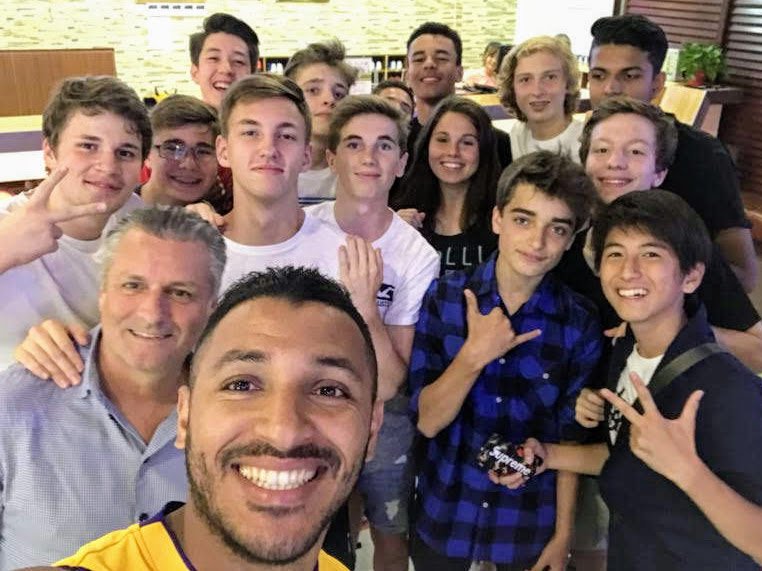 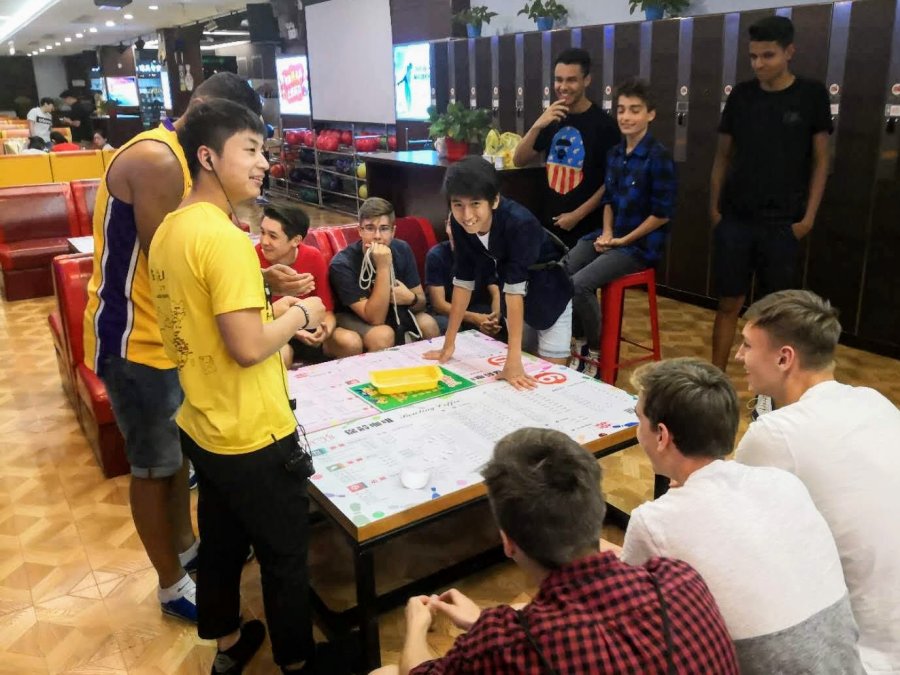 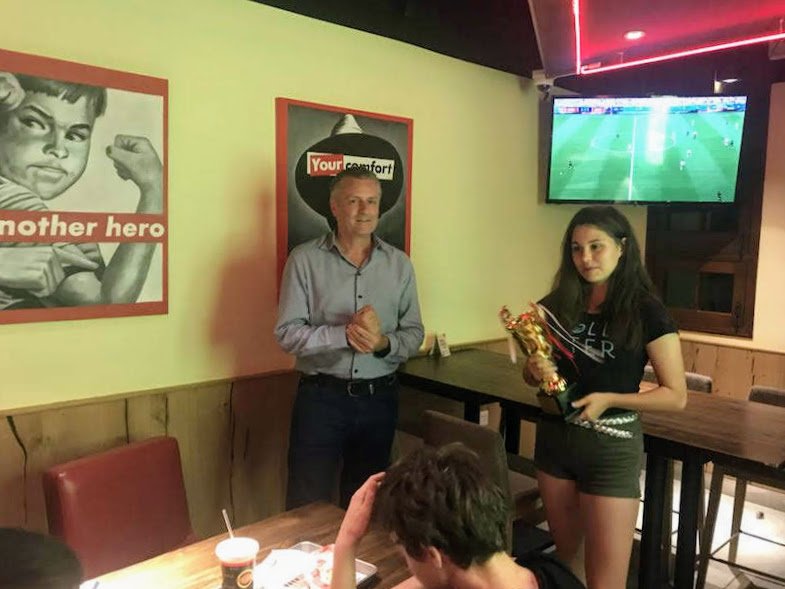 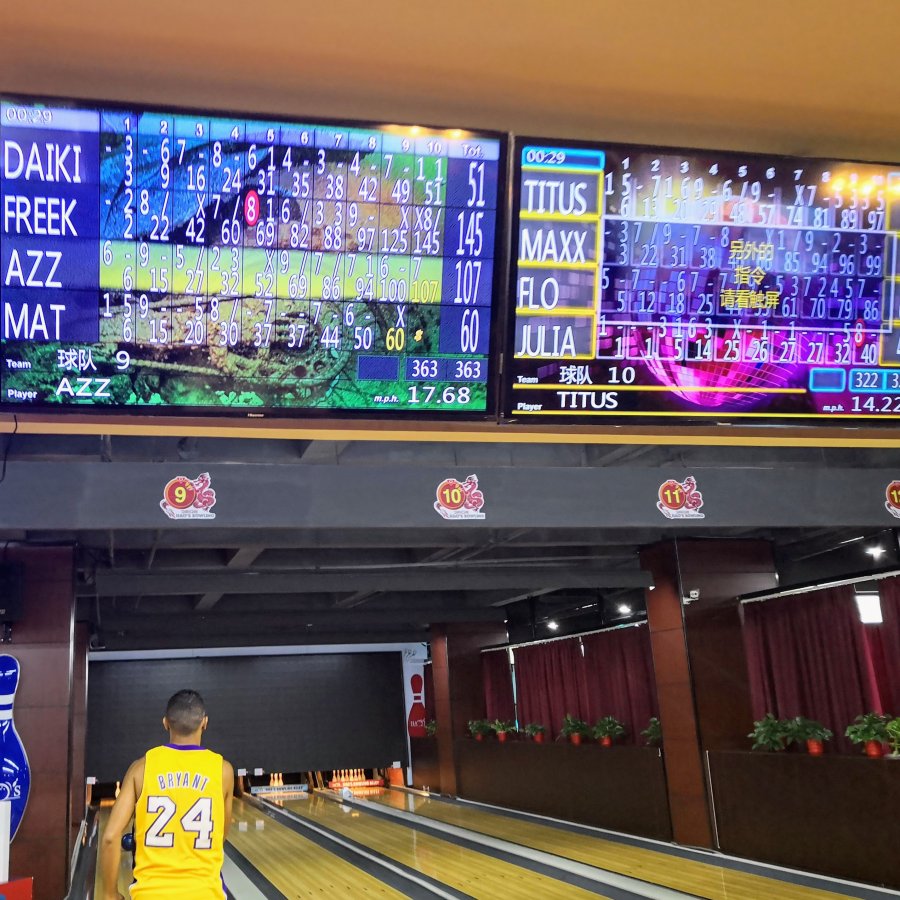 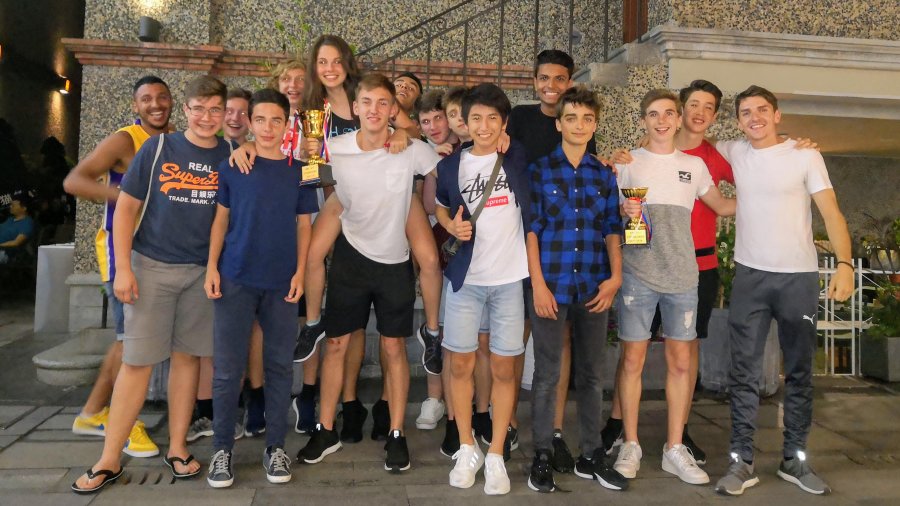 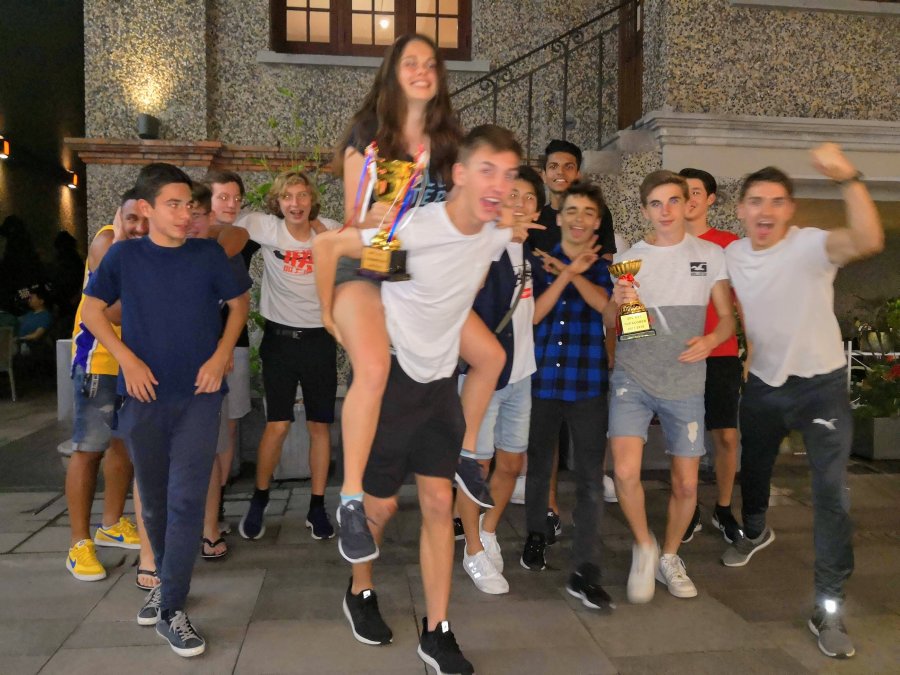 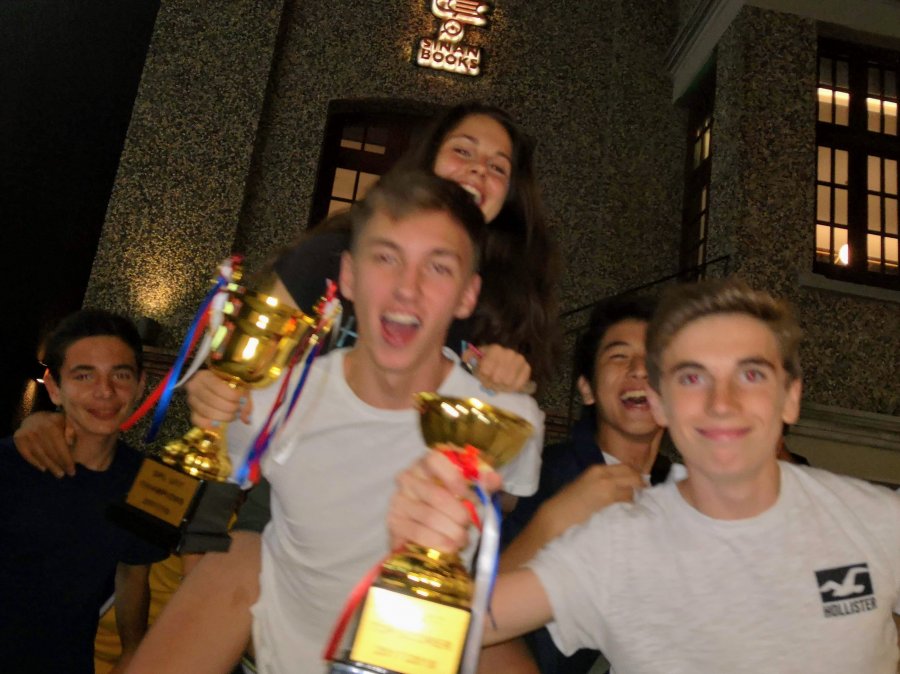