Legends stay in the title race

The weather was good as it was not as hot as last week and the grass pitch was great! In the title race, we were up today against Scotland and the players who have been for more than a couple of years remember how tough they can be as an opponent!

We started well with good movement of the ball and we kept possession a lot. It was a great build-up from the right defense finding Mamdouh at the flank who launched Sylvain to make the perfect cross to Hiro-san our new Japanese player who headed the ball in the goal. After the goal, we got plenty of opportunities to score more but we were not sharp enough in front of the goal, and frustration started to slip into the players! At the break, it was made clear by the coach that there was no home for negative talks by anyone considering soccer is a no GO in most parts of the world.

In the second 20mn, we played better and more as a team… Players put their smiles back on their faces and it was a joy to watch the legends play. Bob scored after a gift from Scotland as their defense failed to clear the ball.

In the third 20mn, we took control of the game and Masa-san scored first to make it 3-0 he immediately ran towards the live camera to show to the rest of the world that he just scored! Soon after as the Scottish defense was exposed Kevin took his change and with cool low strike made it 4-0. Classic case 4-0 everybody going forward to try to score but we were not focused in defense and the credit to Scotland never give attitude the got on back. Tomas scored the 5-1 and Scotland got one back after an easy gift to make it 5-2!

In the last 20ms, the gates were open and we were all over the place to score more however as it goes we missed more that we could score but with goals from Bob 2x Nikko 1x & Romain 1x we ended with a solid win and a good feeling as we beat Scotland 9-2!

The beers tasted good and especially when Hiro-san took the center stage and kept the “tradition” alive singing a song from his home country. It was a great performance enjoyed by all the players!

Next up is the BIG title race match against Emerald. Let’s try our best to get a positive result out of this game as Emerald are the favorites going into this match!

Well done Legends stay fit and see you all on Wednesday at the training if not see you in the early morning on Sunday! 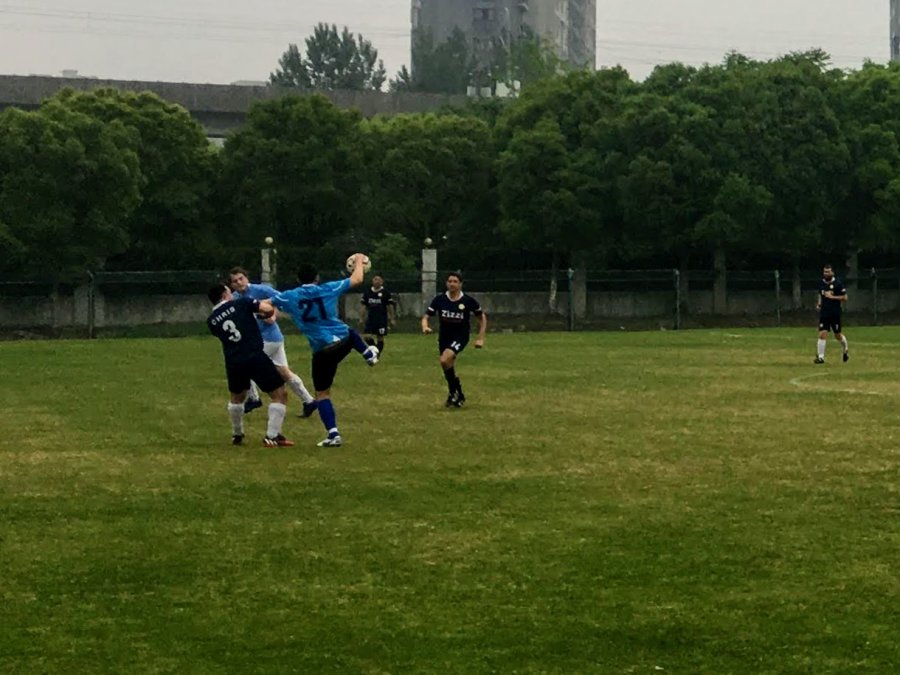 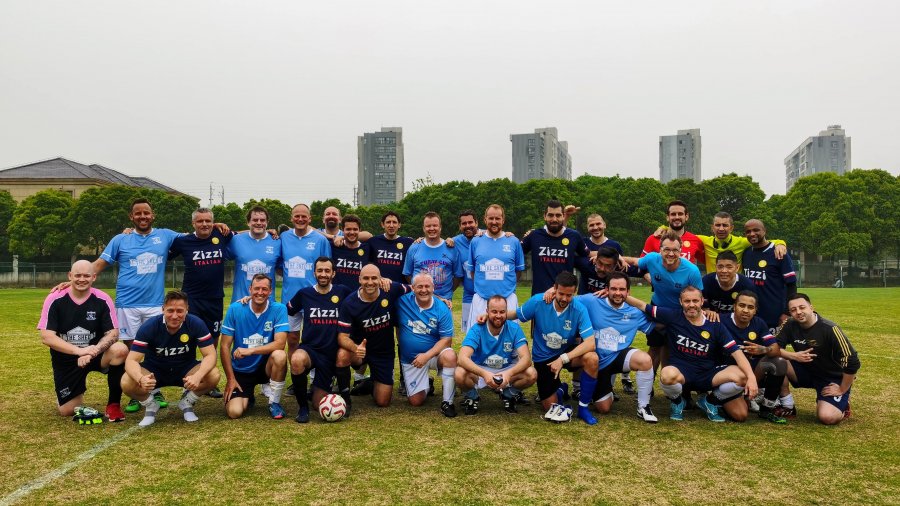 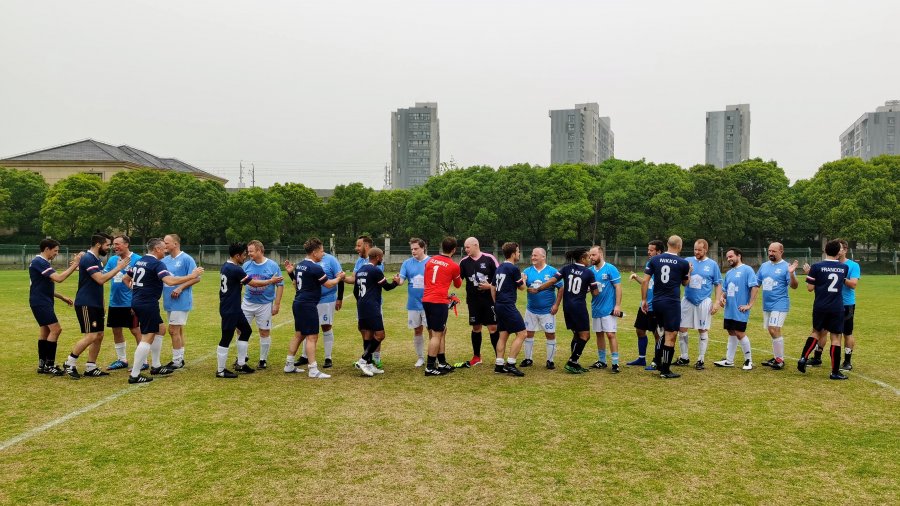 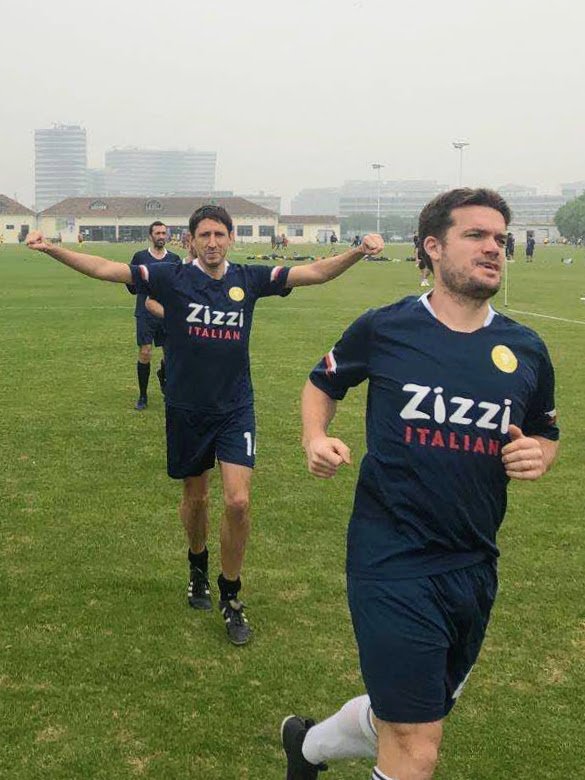 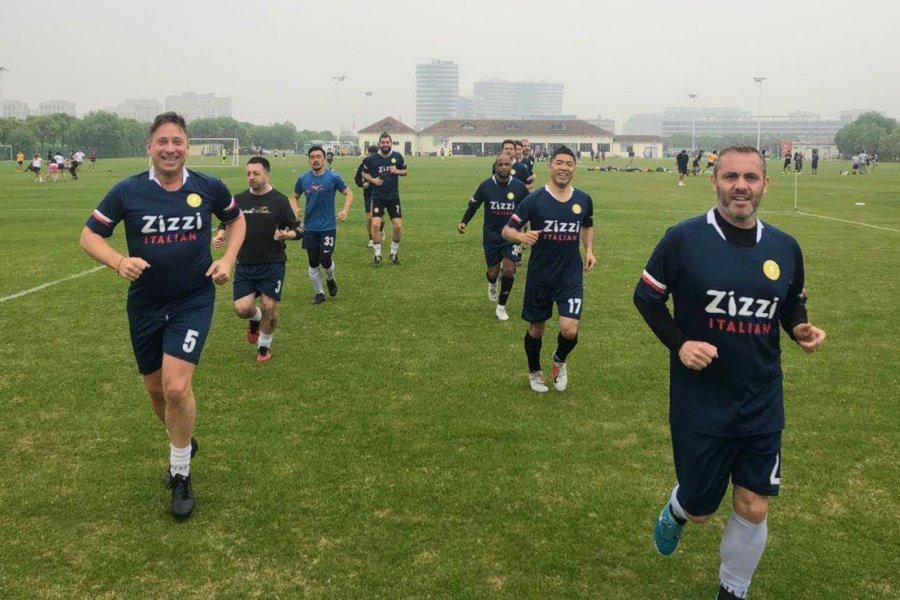 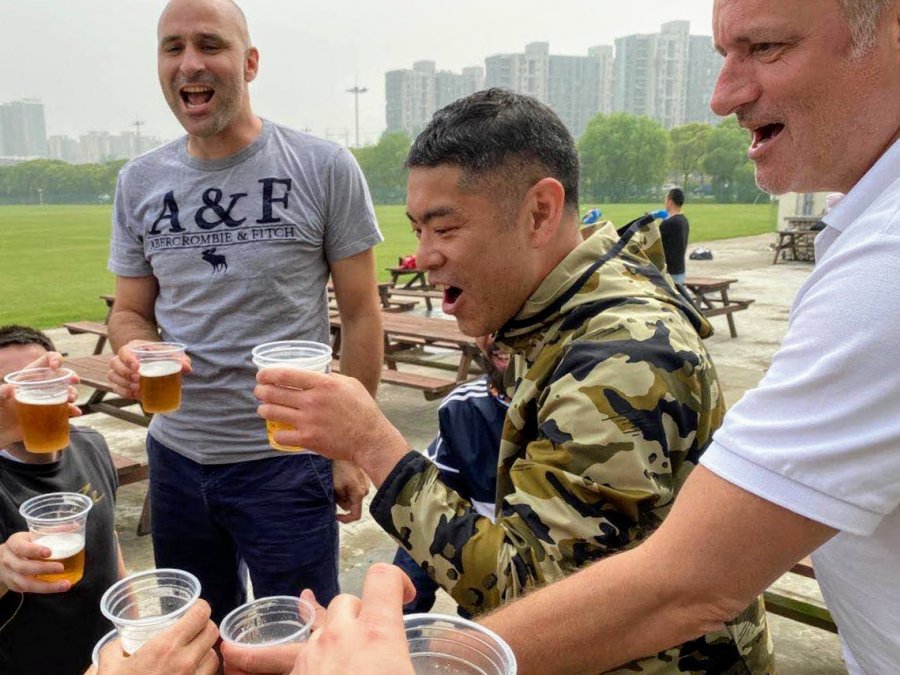