It was a good turn up for the 2019 Green City Cup today and we like to thank the parents who came to support as well! We had to play three matches in a mini-competition. Our first match was against DEQ with Yu Xuan in goal and he actually made two very good saves but it was not enough to give us the victory as in this match we gave the goals away to DEQ and lost 2-1. However in the second match against Stoke with David in goal we changed our mentality and started to fight for every single ball and each and every player we brought in did the same so it was super team performance and we beat them 3-0. In our last game against the Jaguars we were going for the clean sheet and tried to score fast but in the first half it was not easy as we were impatient and let them come back from our 1-0 lead to make it 1-1 however in the second half we played good football again with a lot of good combinations and plenty of opportunities created by ourselves we scored 4 goals in the second half and could have been more ! Overall we are happy today with the team spirit and the way we played as a team everybody did his best to contribute! So well done Lions next time we go for the first place!

See you all on Wednesday at the training 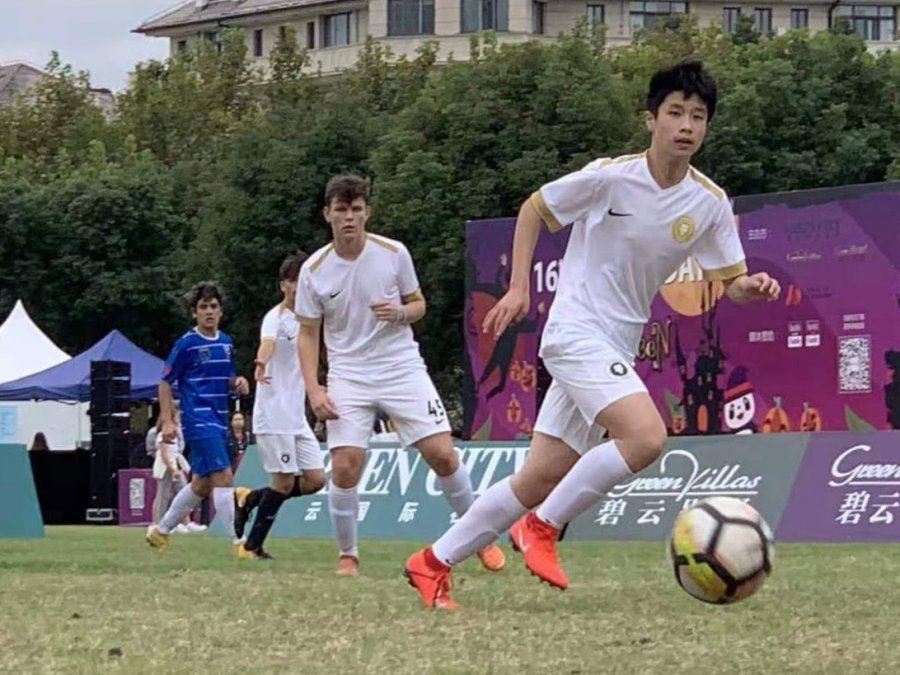 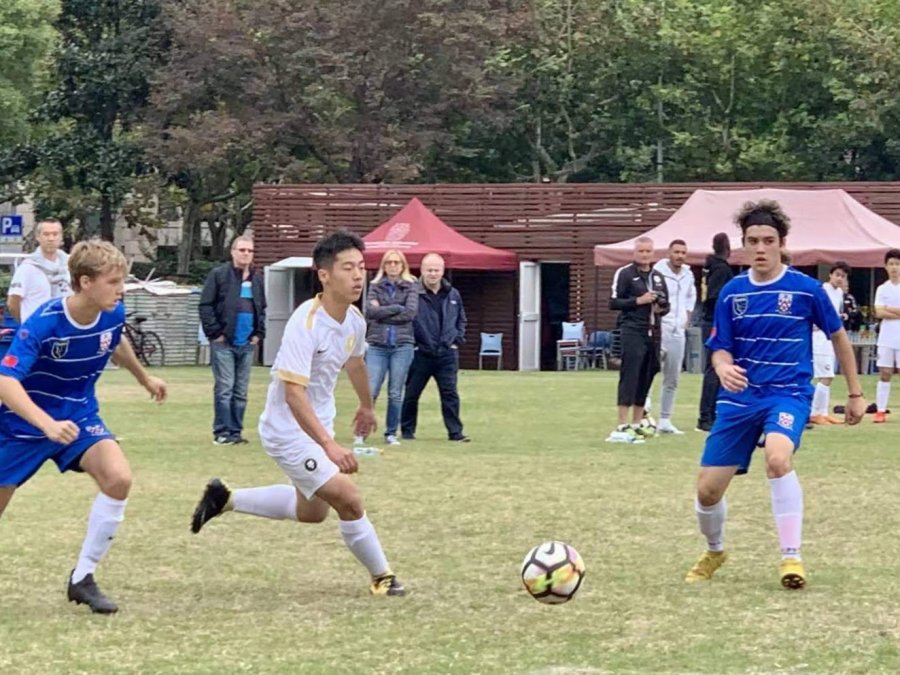 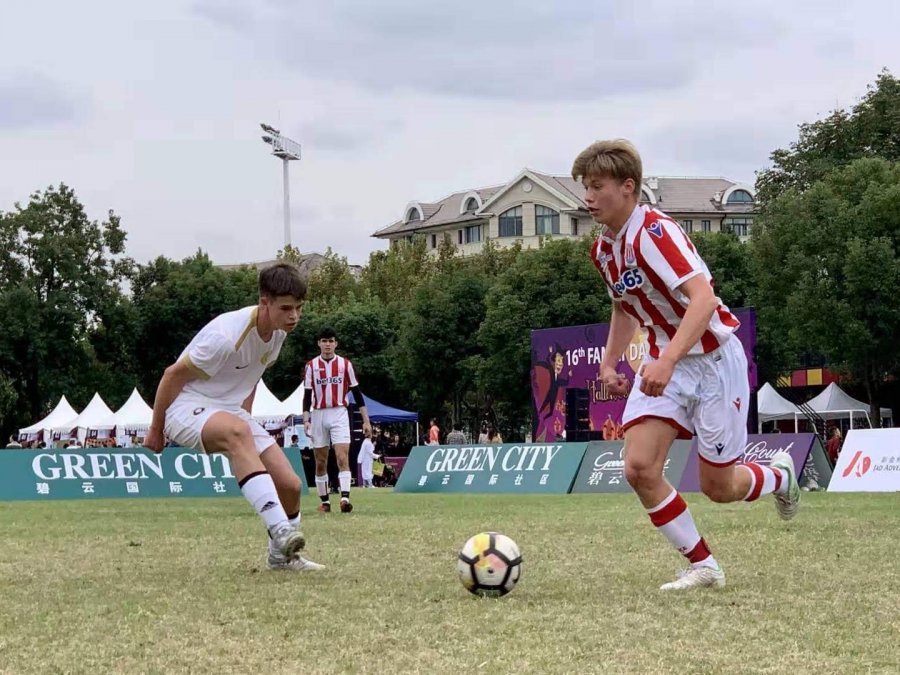 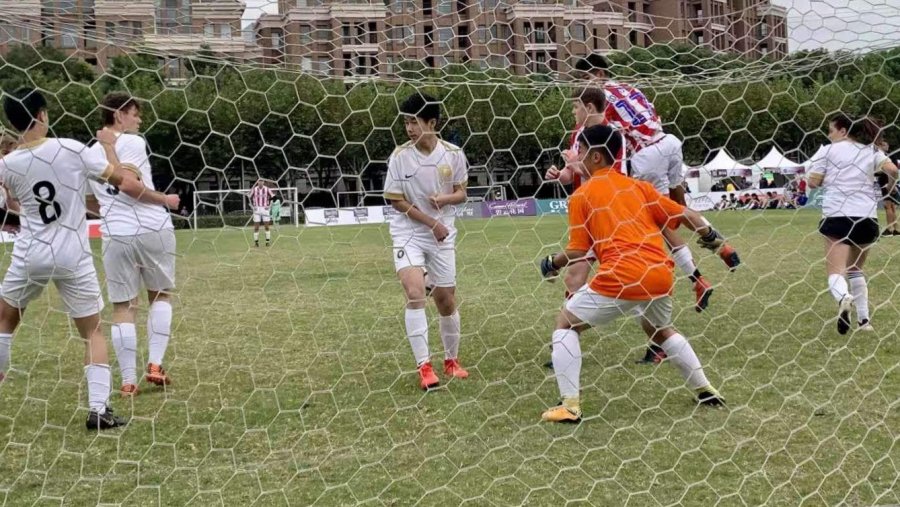 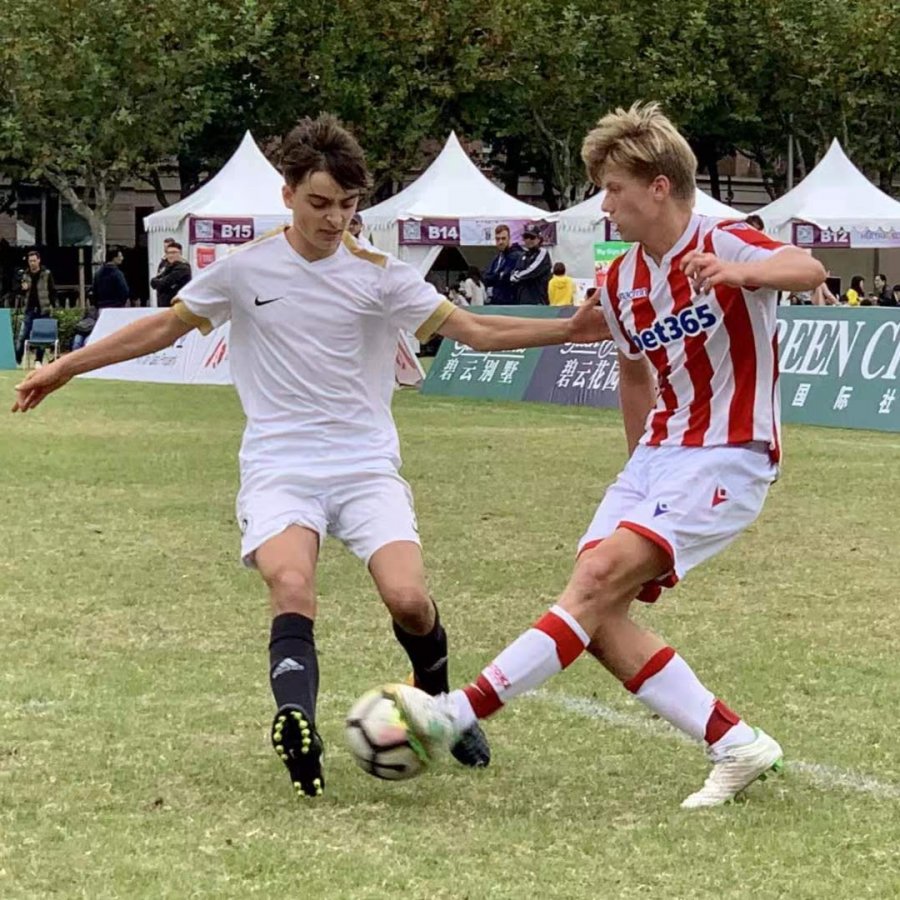 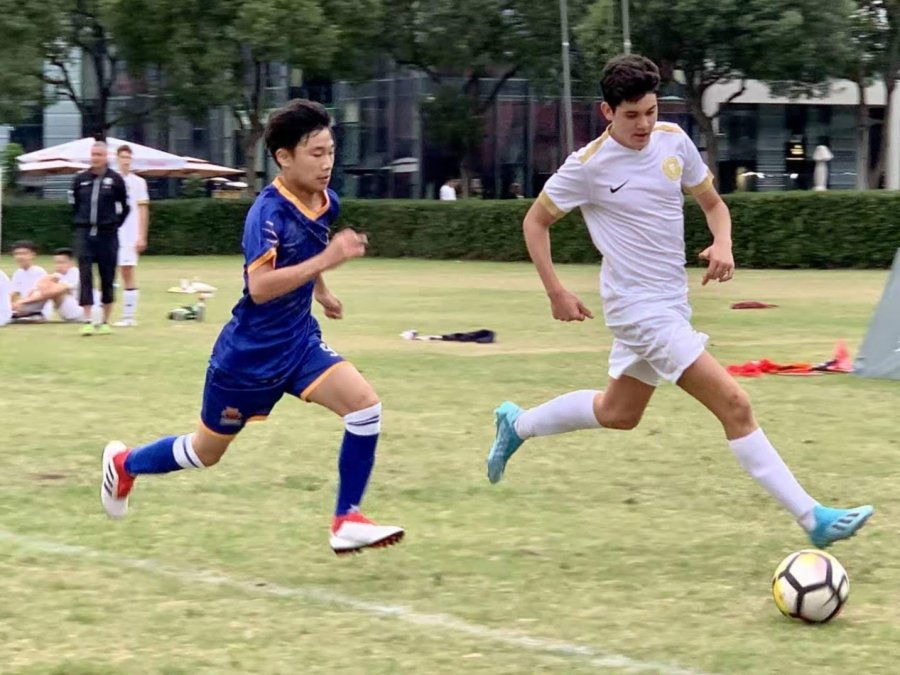 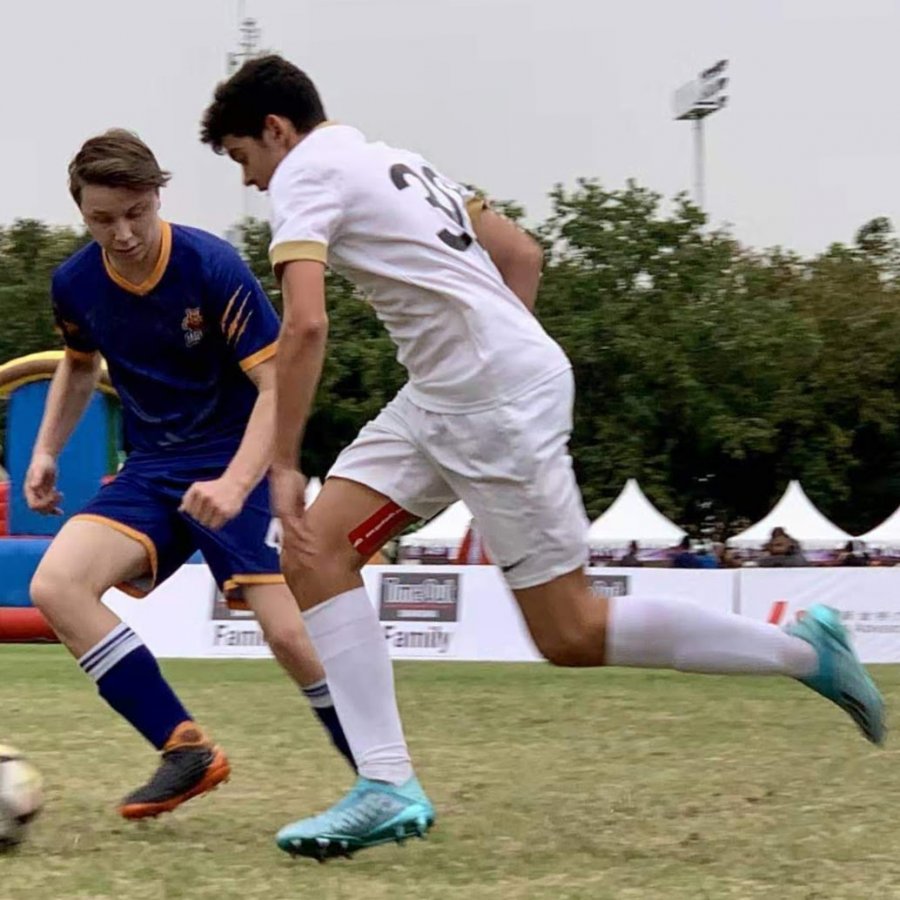 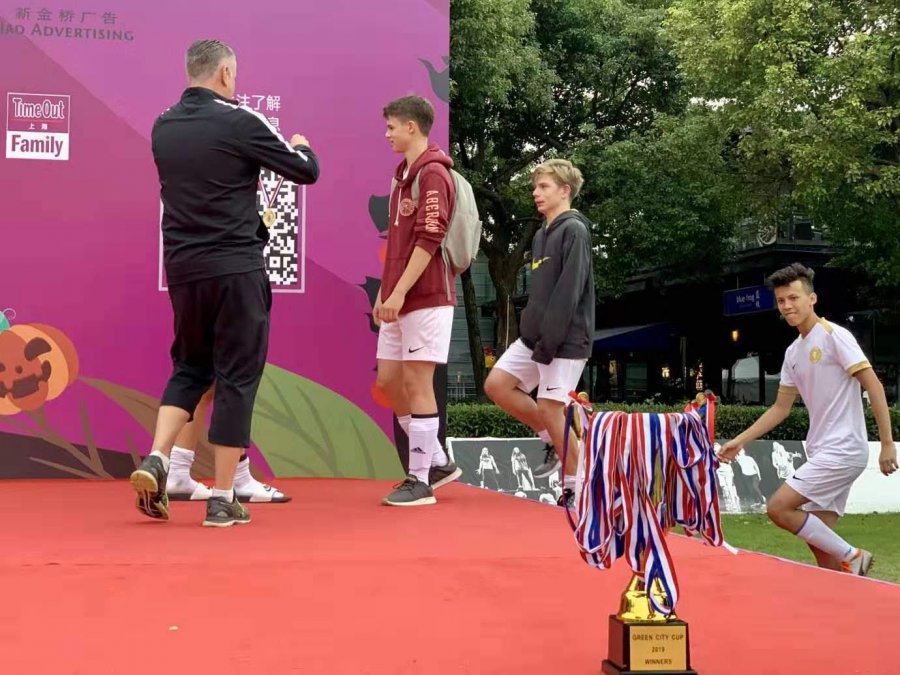 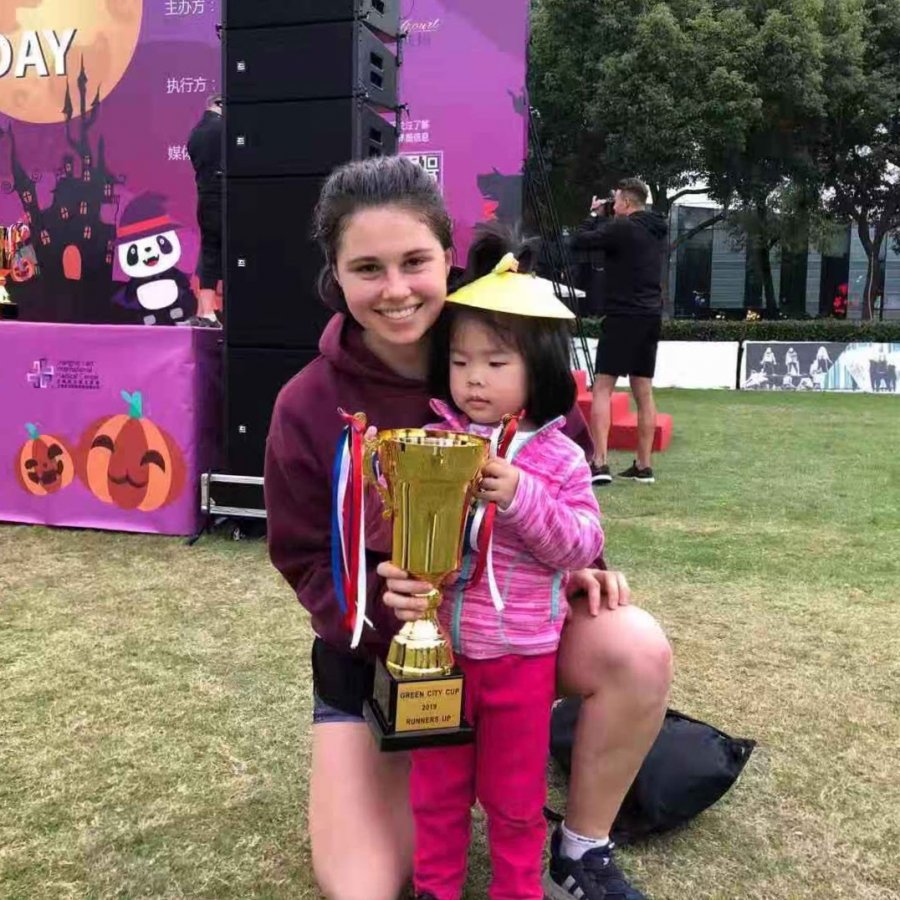 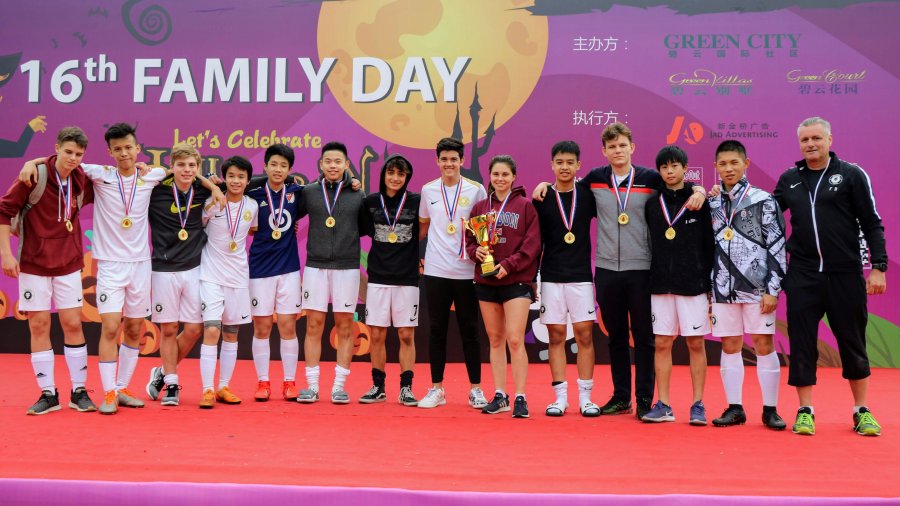