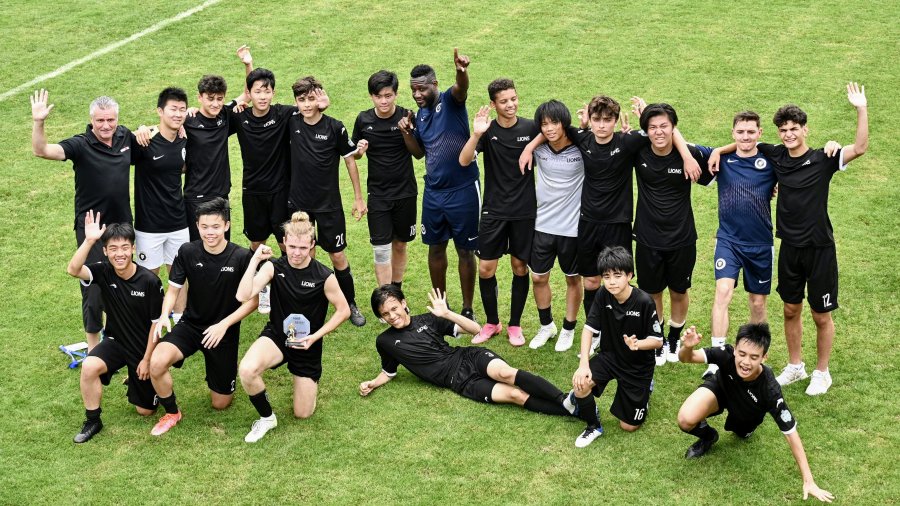 U17 had a great youth tournament 2021 edition

It was yesterday the final day of the China (Shanghai) International Youth Football Invitational 2021 tournament. It consisted of ranking games for each team following the initial group stage. The final & the closing ceremony were held in Songjiang. For the record, Shanghai Shenhua won the tournament 2021 edition beating SIPG 3-0 in the final.

This 6-day tournament has been a great learning experience for both the players and the coaches. This time, we had 5 matches in 6 days while our routine is more about dealing with a match once a week…

Highlights of the tournament 2021 edition

Schedule wise we had no luck as we had to attend the opening ceremony early morning on July 2nd while our match against SIGP was only held at 15:30… Therefore, we had to hang around the venue for several hours to face a pro team. Let’s be honest, it has not been easy for us. I think we were too nervous and gifted several goals. This will not happen again next time and it’s part of the learning process.

We did win with ease in our 2nd game vs. SKS FC (a Korean team). It was a good response to our 1st match performance and an important win to set up the team into rails.

Let’s be honest, it was for us the most important and relevant game of the tournament. We know J Academy U17 well as we have played them often the last 2 years… In other words, this game was a matter of supremacy. In this match, we showed our real character and team spirit scoring first. However, Juventus equalized before half-time to take the lead 2-1 in 2nd half. Then, the game became a roller coaster as we equalized with probably one of the most beautiful goals of the tournament… We even had the chance to score the 2-3 but failed on the finishing… Instead, it’s Juventus who scored the winner in the last action of the match while we were also trying to get the winner!!! A disappointing result for sure for the boys but definitely a pleasant game to watch with high intensity.

The Juventus setback was felt in our next match against Pudong AKS United. With tired legs and this last-second defeat in the mind; all the frustration came out with a negative attitude among our squad. It resulted in a loss and a red card which should never have happened… Again we’ll take this as part of the learning process.

For our last ranking game of the tournament, we were up Minhang High School United. For that last game, it was like all the pressure of the result faded away. We still conceded 2 goals while our opponent was kind of non-existing… Well, this time we stayed calm and keep playing our game to finally win 4-2. This is exactly the kind of game that proves the mental progress our team made in just a few days thanks to this tournament.

The overall experience gain has been tremendous for each of our players in this tournament, especially on the physical & mental aspects of the game. The positive point being that our players are still very young with plenty of room for improvement. 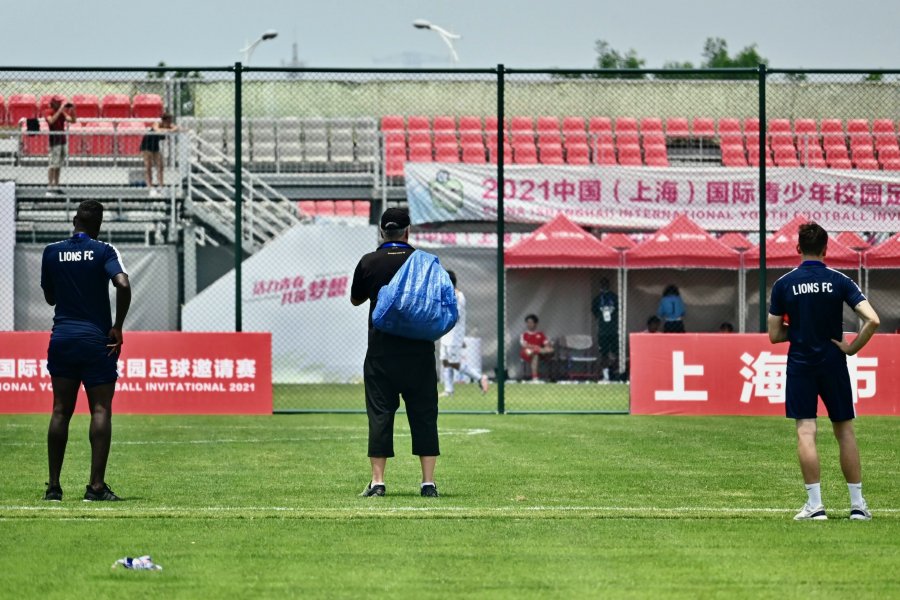 Well done to everybody involved in this tournament 2021 edition. We are proud of you all!

Freek
On behalf of all the LIONS FAMILY!