Last Sunday was a great day for our club for many reasons ! The weather was incredible and the field was great and the setting we were playing in was super ! It was super nice to see so many parents coming out today to support the players for this 2018 GreenCity Cup!

Our second team did well especially against the stronger teams losing just on penalties vs. Stoke City for instance ! We were happy that they won their last match as it was a good way to end the day !

For our first team they wobbled a bit when they let Aksil come back from a winning position to make it 4-4 but after that we got our focus back and set ourselves up to a nice final against DEQ ! The final was a good promotion of youth football in Shanghai watched by many people and with great team work and stand in goalie Matthew B, we won it with a super second goal from Matty !

Well done Lions !!! Great achievement to win this 2018 Green City Cup ! ! Thanks to Nick who coached all our teams as well as Azzeddine was kind enough to be referee this time as the local referees were not available ! 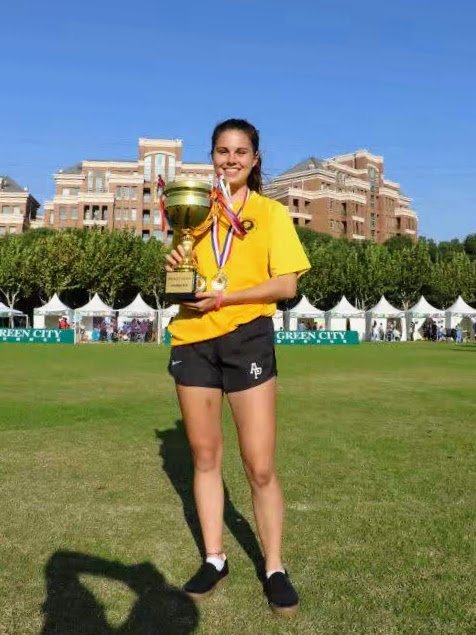 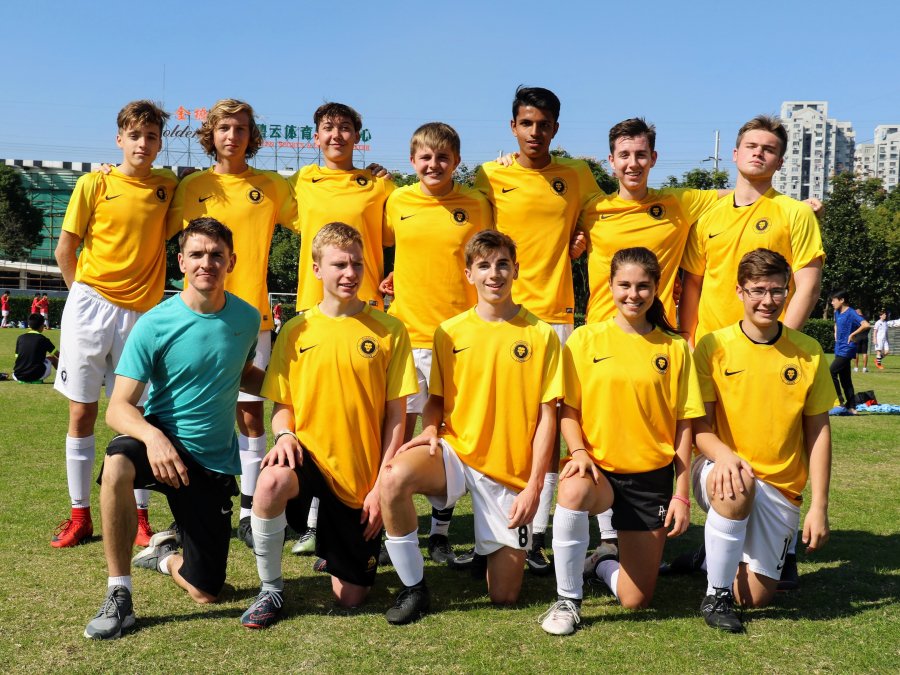 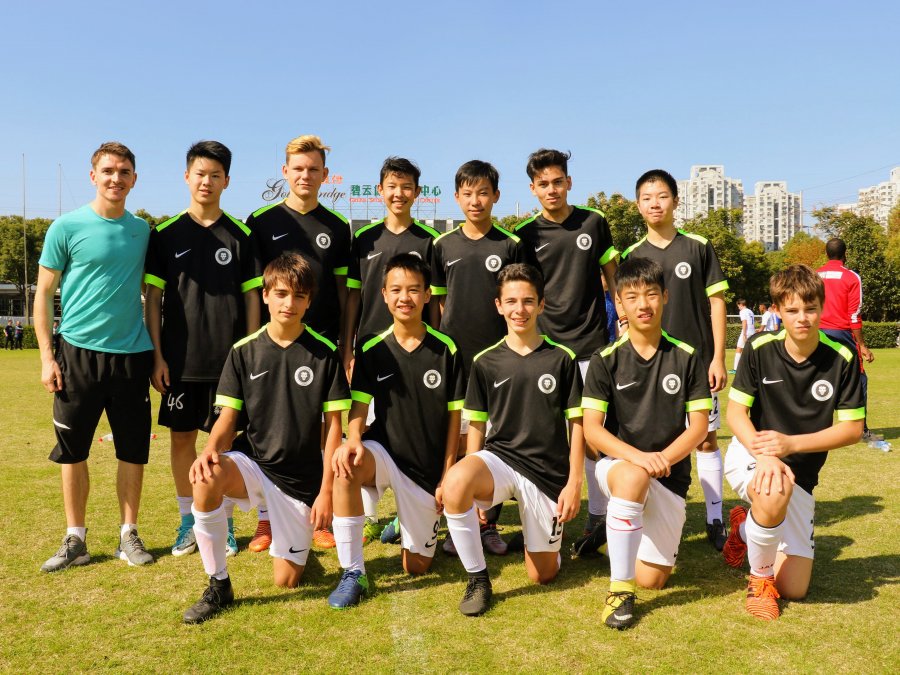 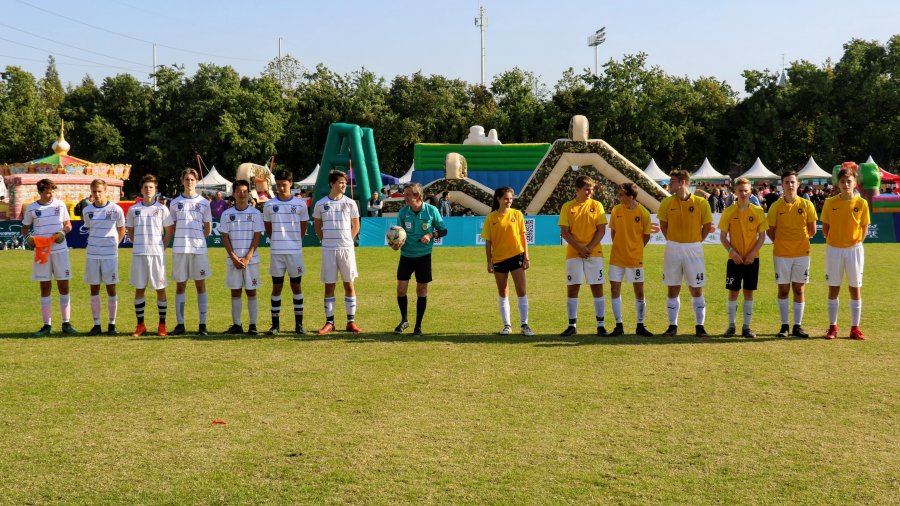 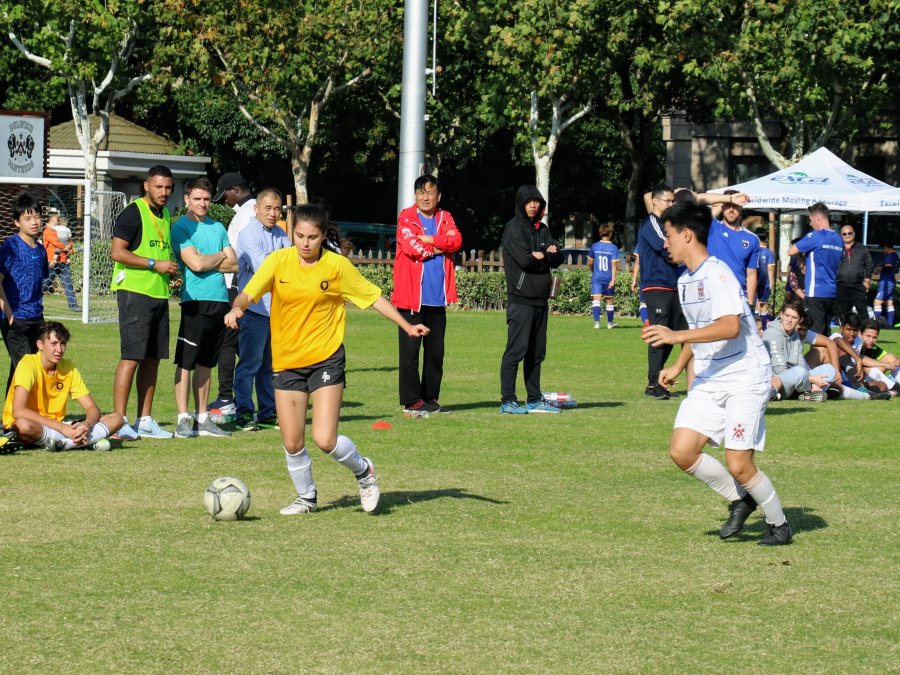 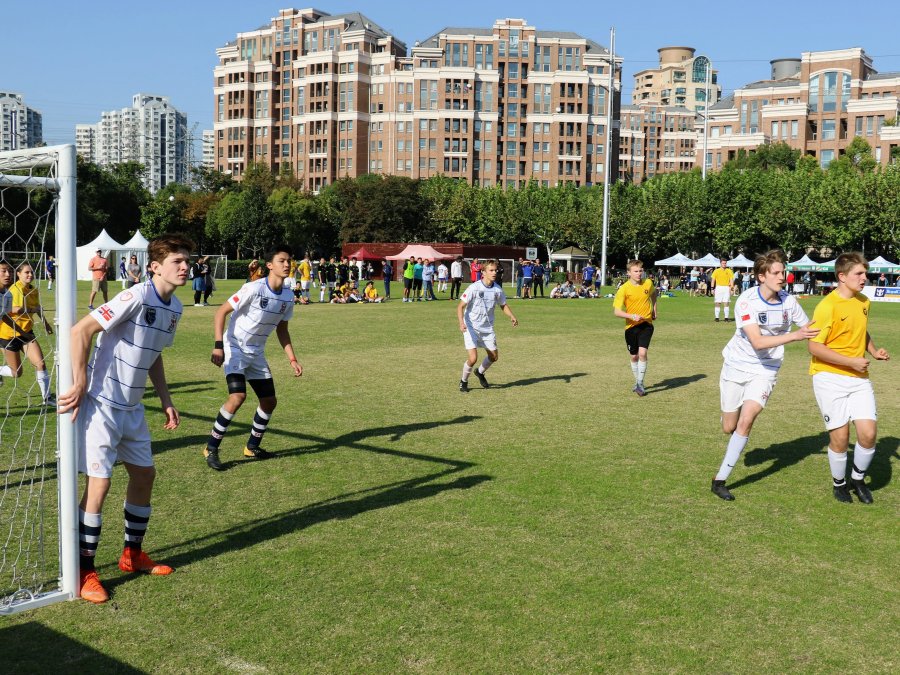 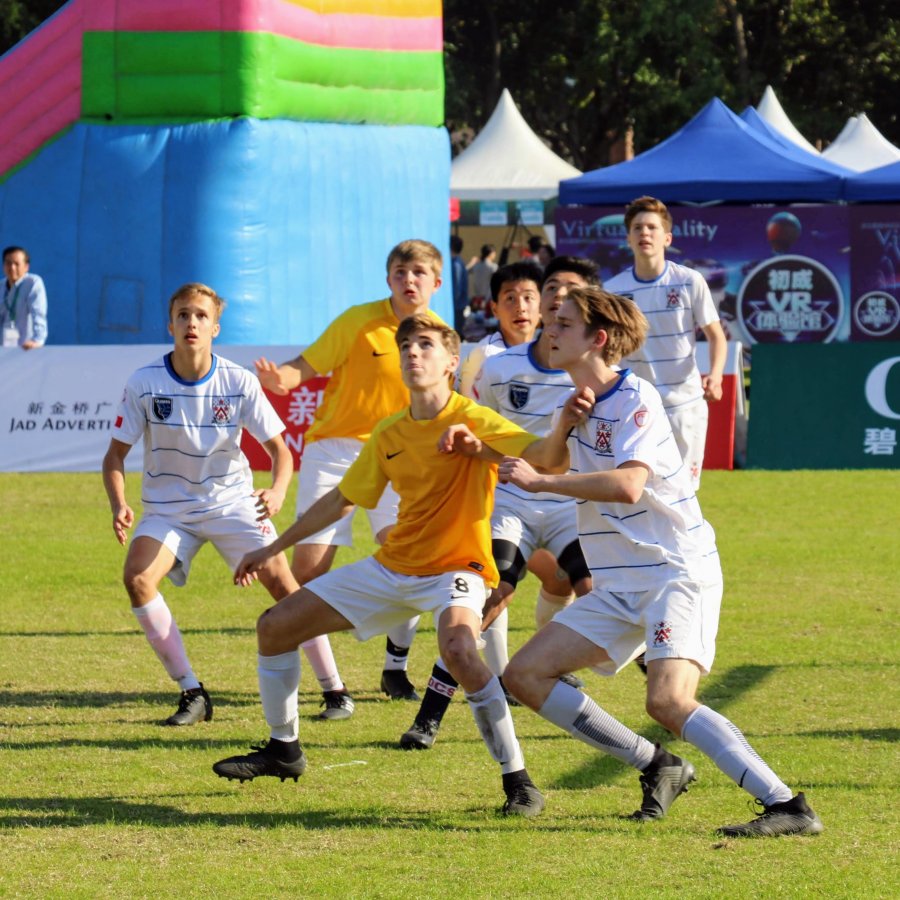 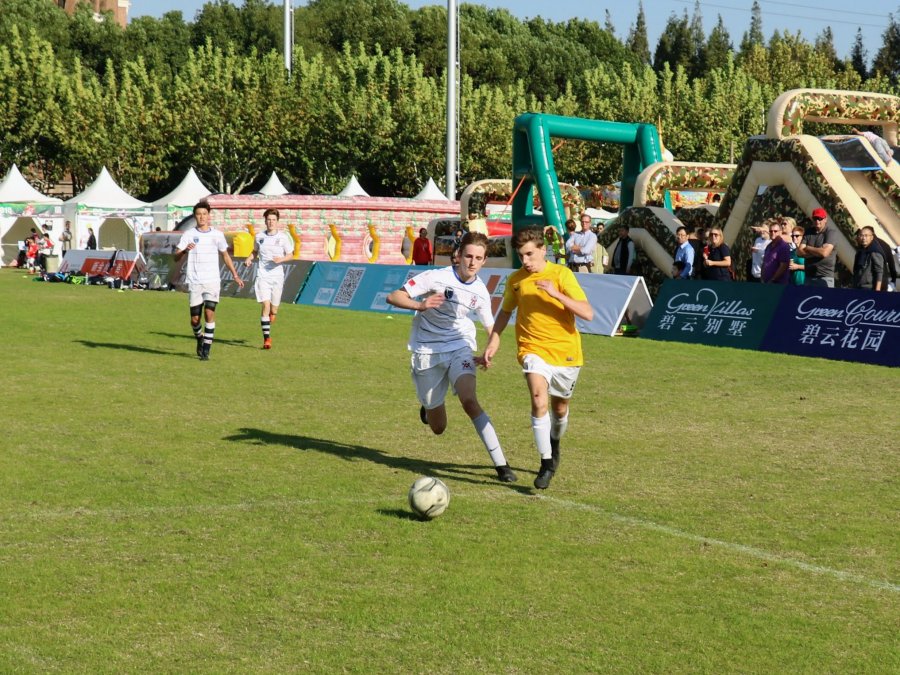 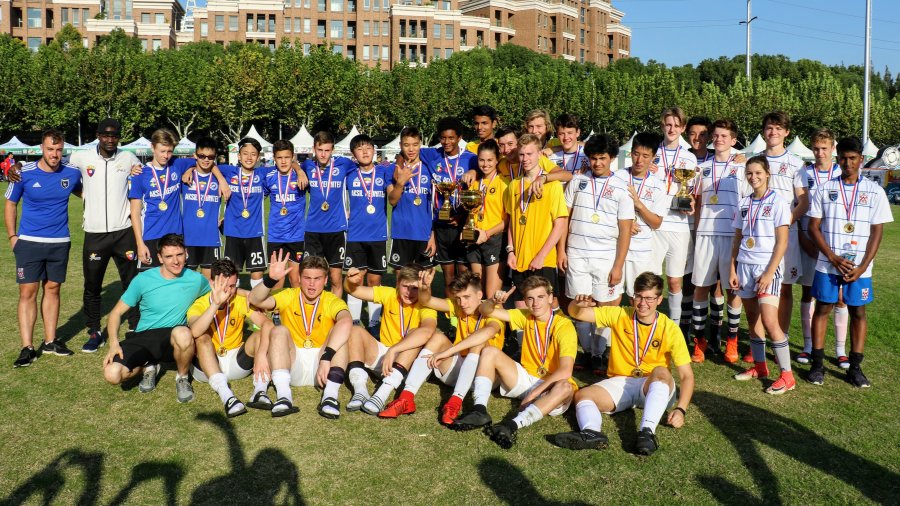 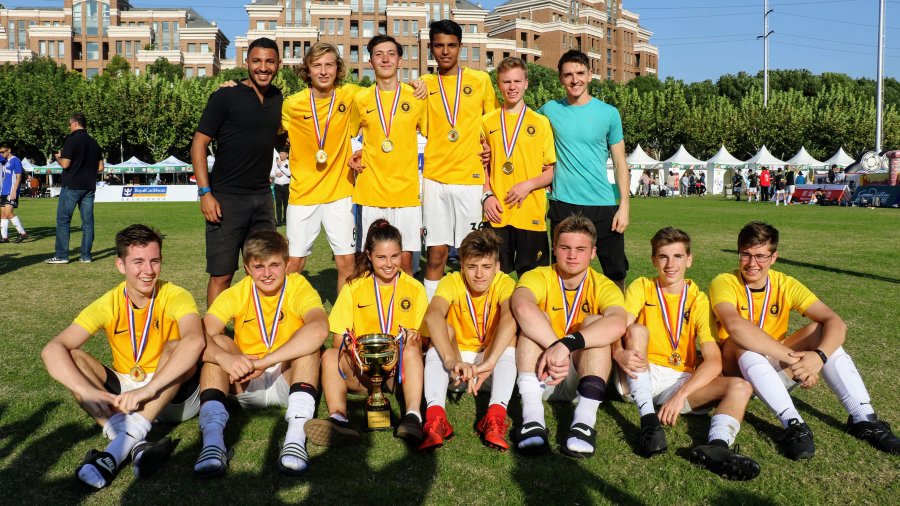