It was perfect weather clean air and 22 degrees ! We had large squad and still some players missing who had other commitments !

We started the game well with everybody playing in their positions our idea was to defend first with everybody and play on counters. The result was that we got most of the possession and the Earthquakes couldn’t get into the game. We had plenty of chances in the first 30 minutes and should have gotten one or two penalties Till came close and Julia almost scored with a header. A slip up from the earthquakes defenders give Daiki the chance to open the score.

In the second half we brought on most of our substitutes and it was a bit more difficult to keep our shape. However on great counter it was Till this time who finished it off to give us a 2-0 lead. The Earthquakes did play better in the second half and possession was equal to both teams. With 15 minutes to go they took us by surprise with a long pass thru the middle and they made it 2-1. Now it was time to hold our nerves and stay composed we did just that and with a great pass from our side we launched Matthew who lobbed the ball over the out-coming keeper to seal our three points.

I liked the celebration of the third goal as it showed how badly we wanted to win which is great ! Big compliment to our rookie keeper Tim he made the save of the day with one finger after he gave the ball by accident to the Earthwquake striker !

Well done everybody and see you all on Wednesday ! 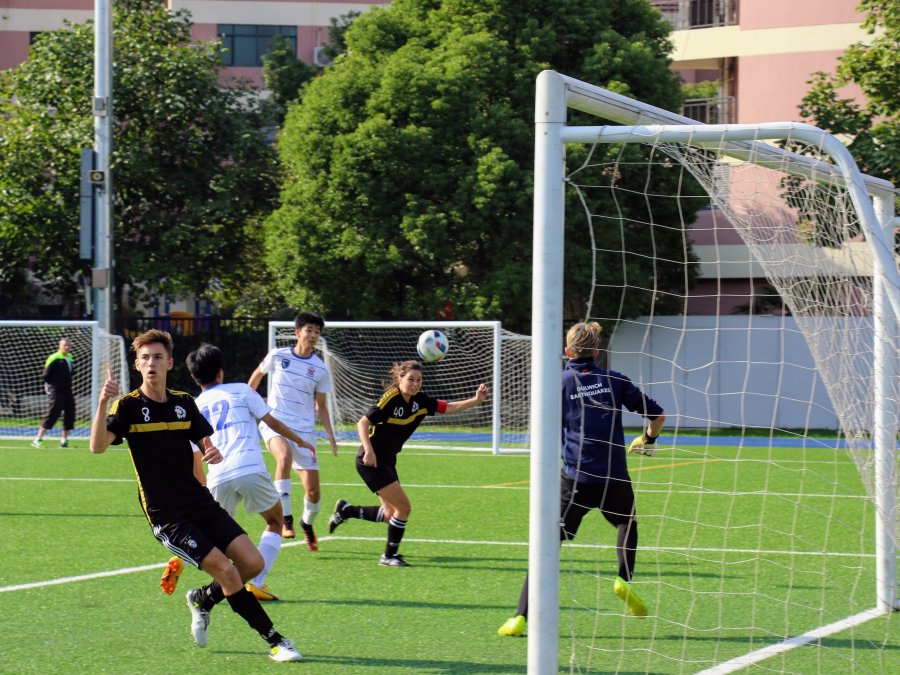 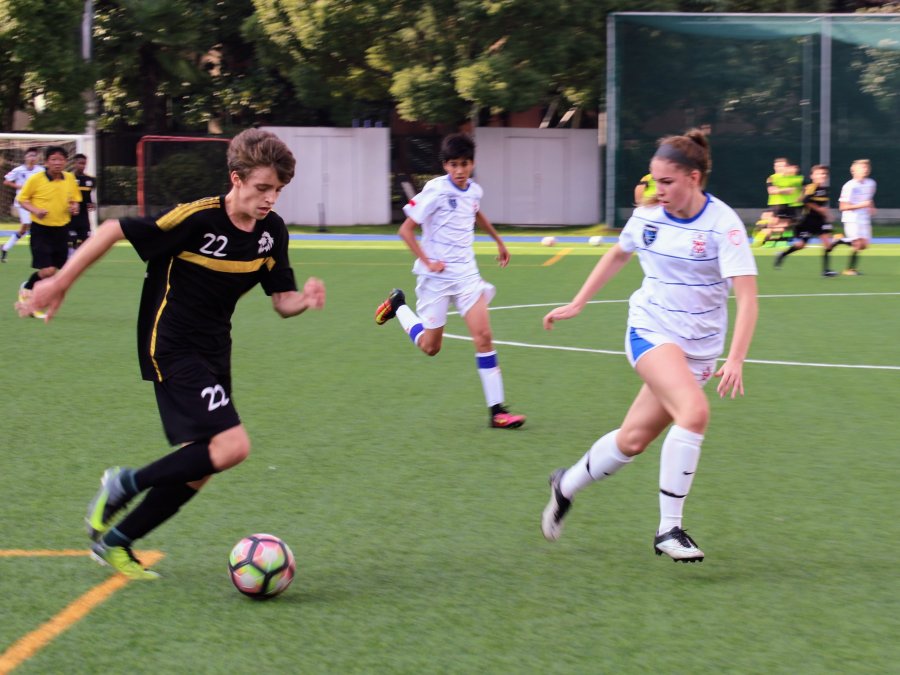 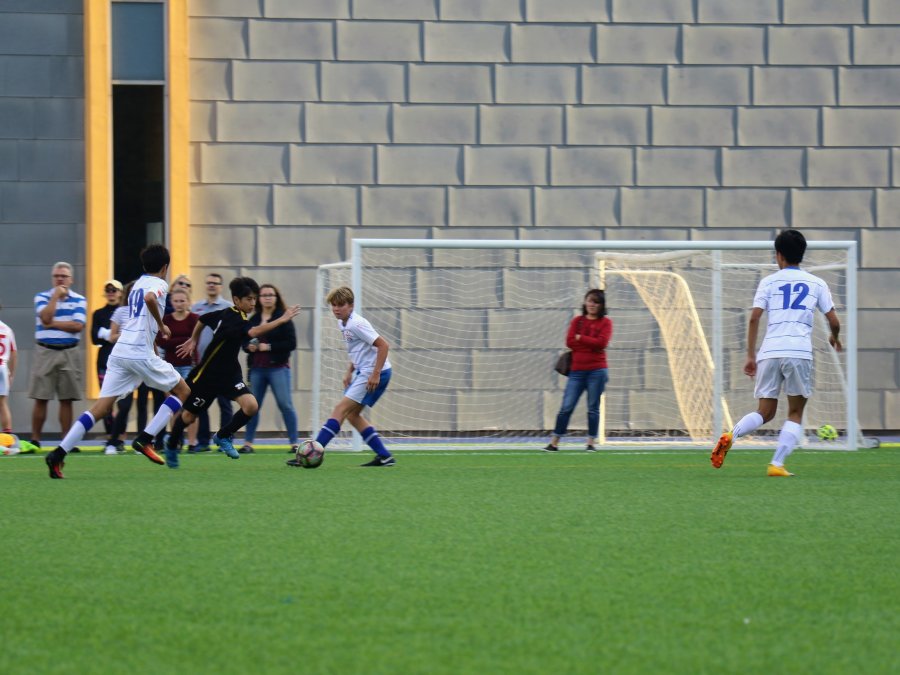 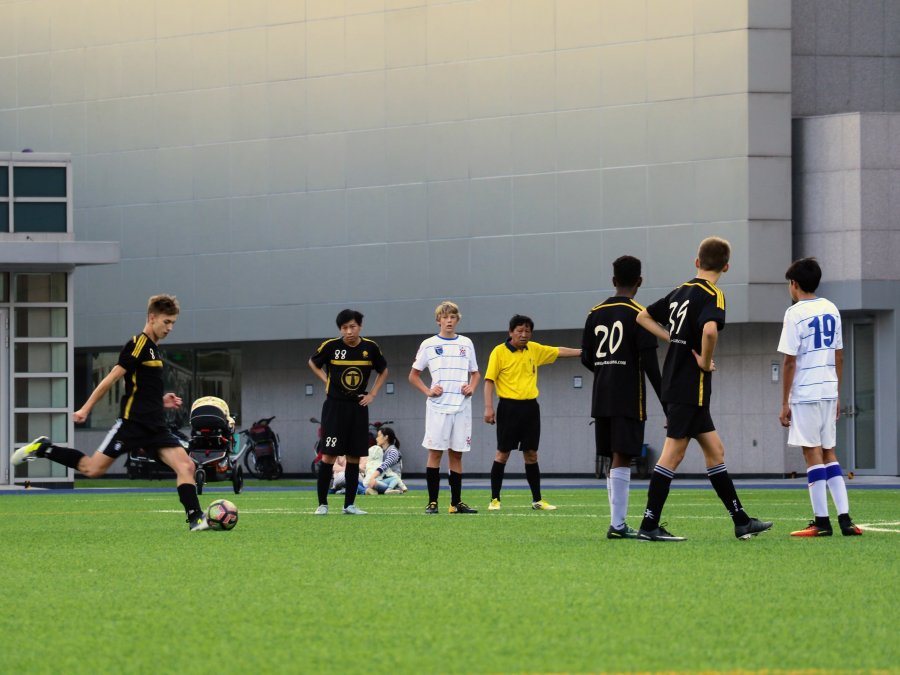 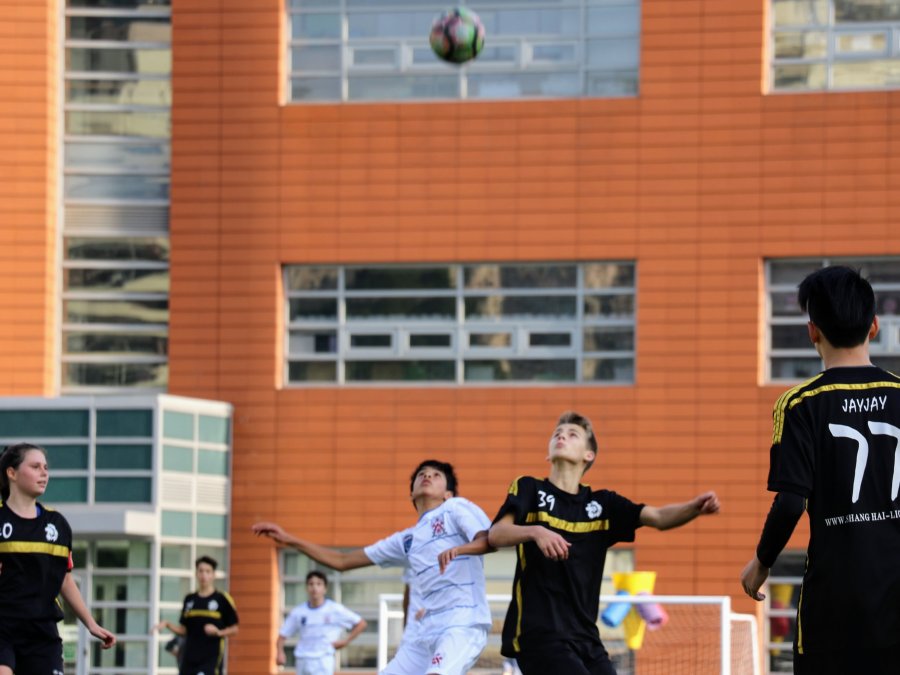 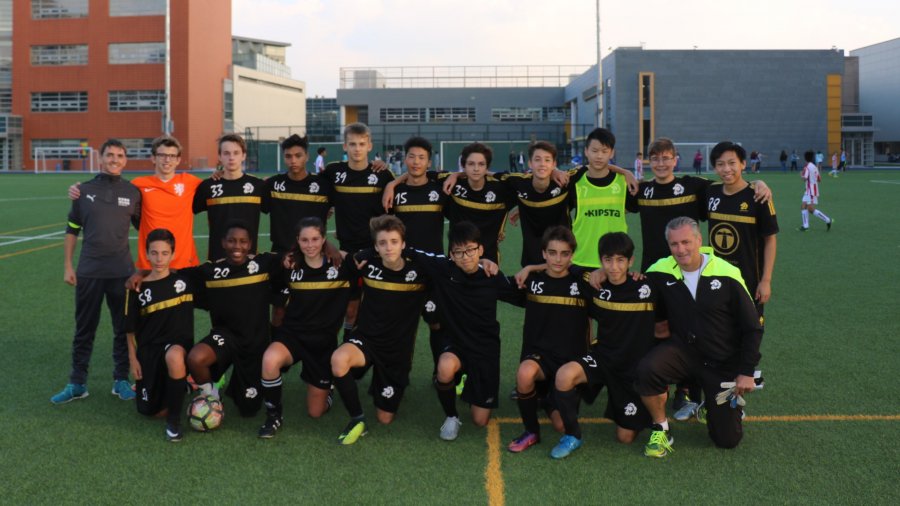