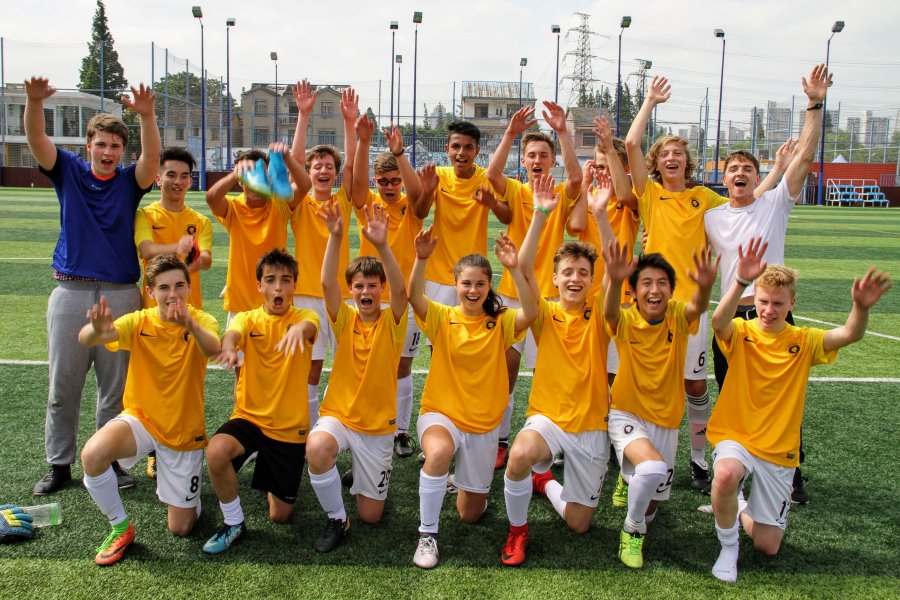 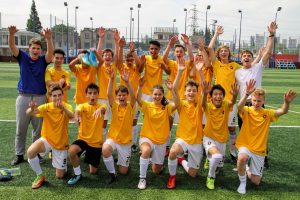 It was our U17 team last match of the season which would decide who would be SPL U17 league champion this year ! A slip-up by Wiss Stoke City on Wednesday against Ebbe Sand gave the Lions an opportunity to clinch the title. As we were late in the season and the Concordia School was already closed we had to find an alternative playing field. Luckily, we could play at the facility at Luo Shan Road. The weather was great and the pitch was fine and foremost the Lions were very motivated and hungry for a good result against Japan our opponent.

From to start it was apparent that the Lions were not going to let this opportunity go and with good combination football and good build up they went for the goals. With the first half at 11-0 it was easy to make substitution and we could have all players plenty of playing time. The icing on the cake was a goal by Paul who claims he can only shoot with his left foot but scored his first Lions goal with his right in the Championship match ! When the final whistle came the celebrations started and we had to the chance to take some great pictures ! These pictures will be great memories of a great team in Shanghai !

It surely was not easy to win the title but from the beginning, back in August 2017, we knew that by hard work at the training and by commitment from the players we could improve the players and our team. Especially the physical training from Nick combined with the more tactical training from Azzeddine proved to be a perfect combination for the players. We could see them grow in confidence, fitness, team work, fighting spirit, team play, technical skills all the ingredients we need to be able to make it as into a Champion ! We also got great support from the parents especially on the communication with the coaches it helped us a lot. Of course all the parents who came out to watch the matches we like to thank them as their support really helped our players !

We’d like to congratulation all the players who have contributed to the Lions Youth throughout the whole season. You have been outstanding and it was a great pleasure for the Coaches to work with you ! We wish everybody a great summer holiday break and we wish Julia good luck in the USA ! We hope to see you all back in August in Shanghai ! 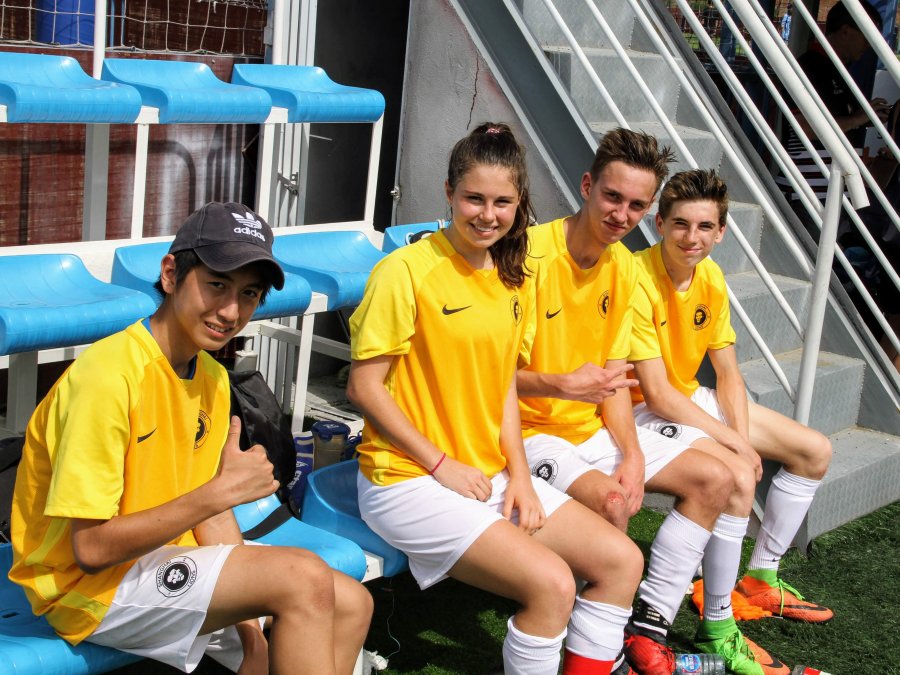 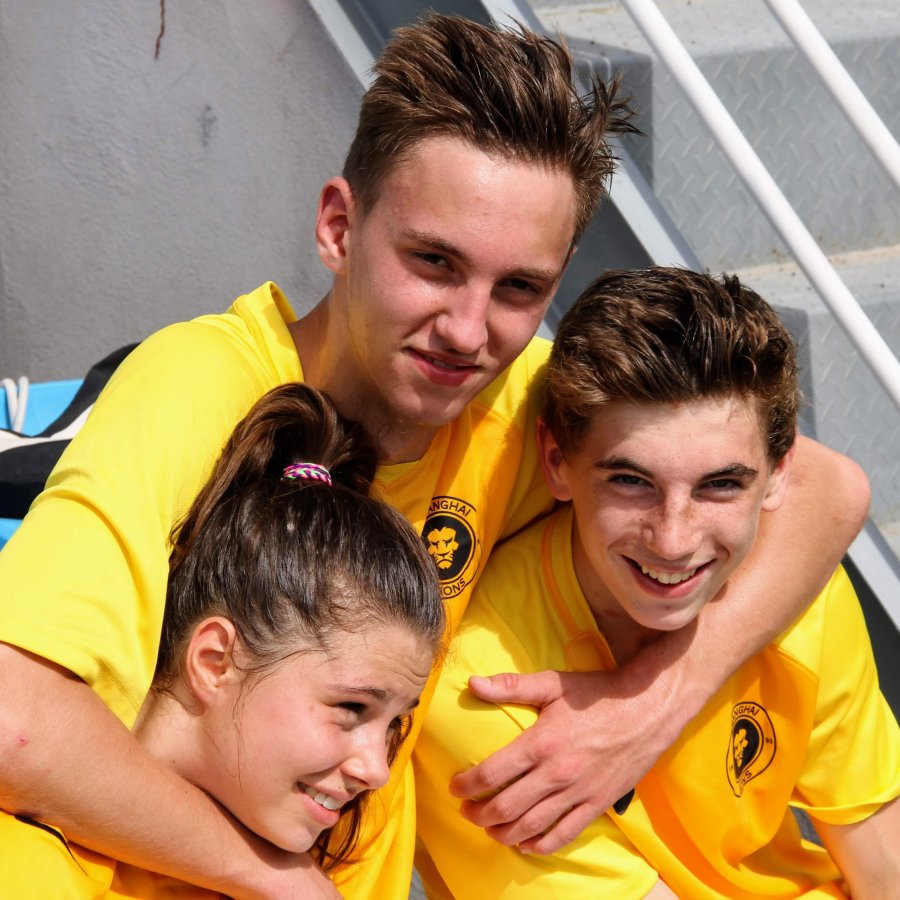 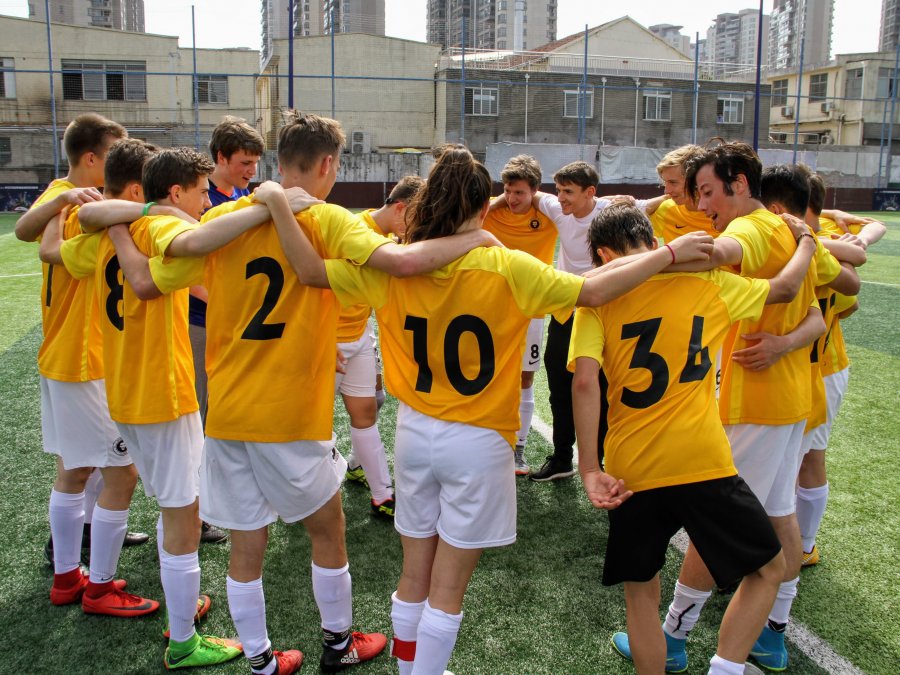 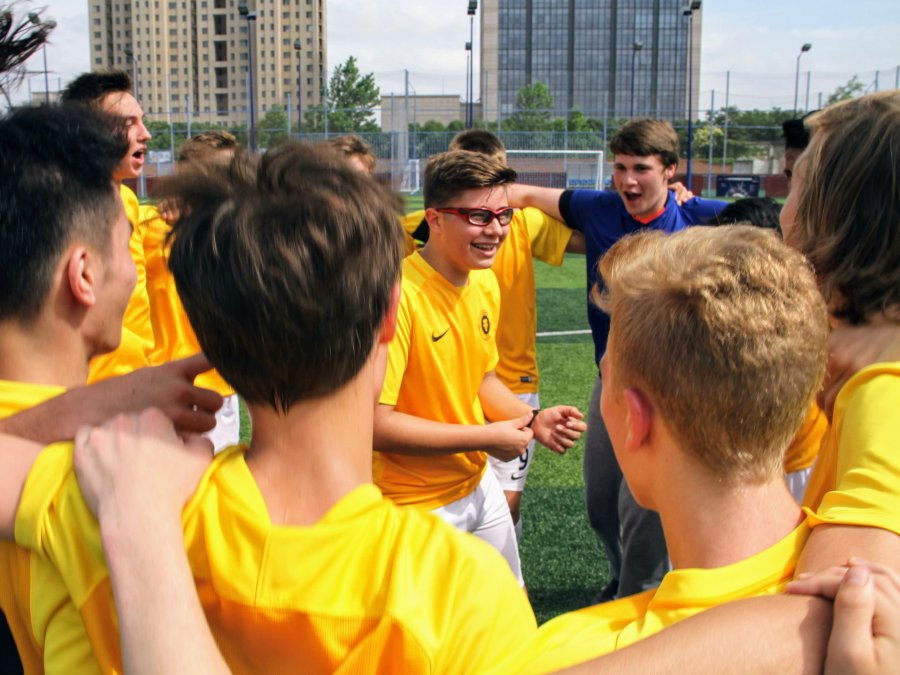 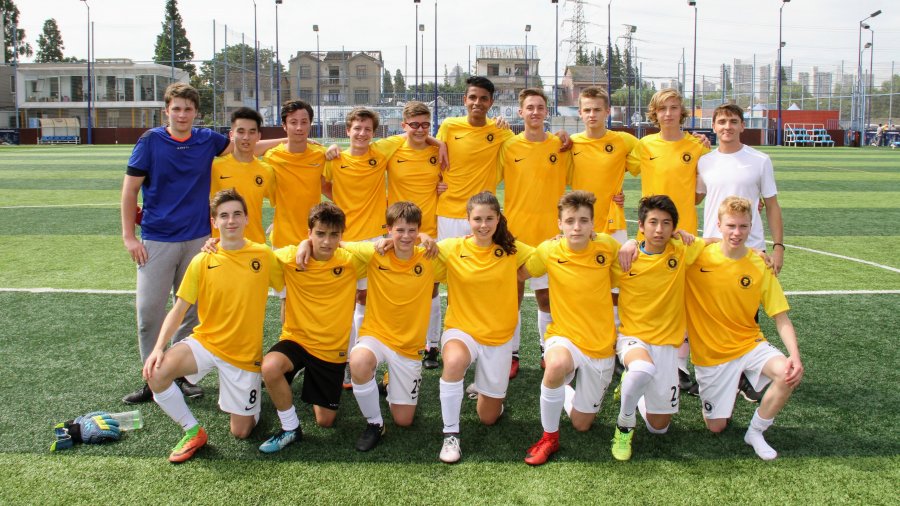 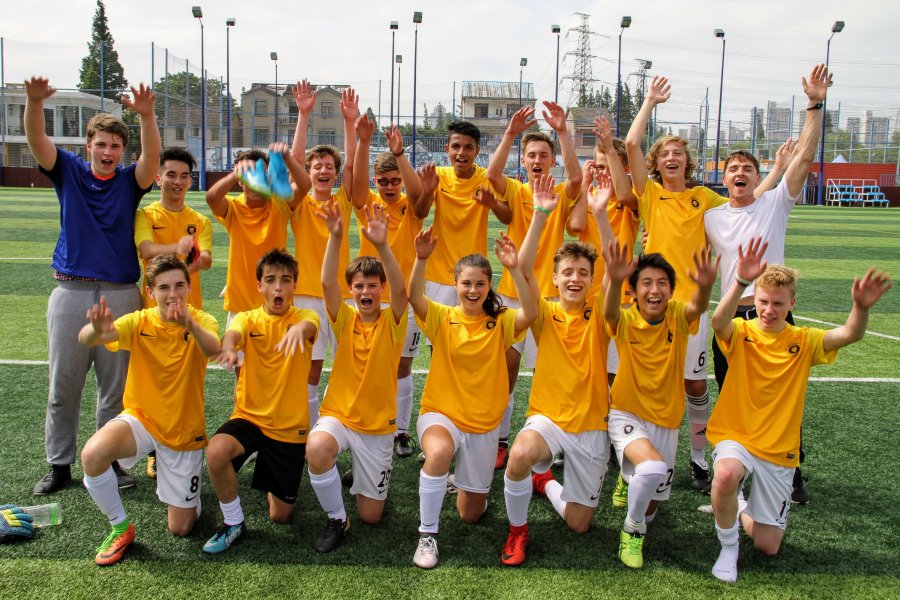